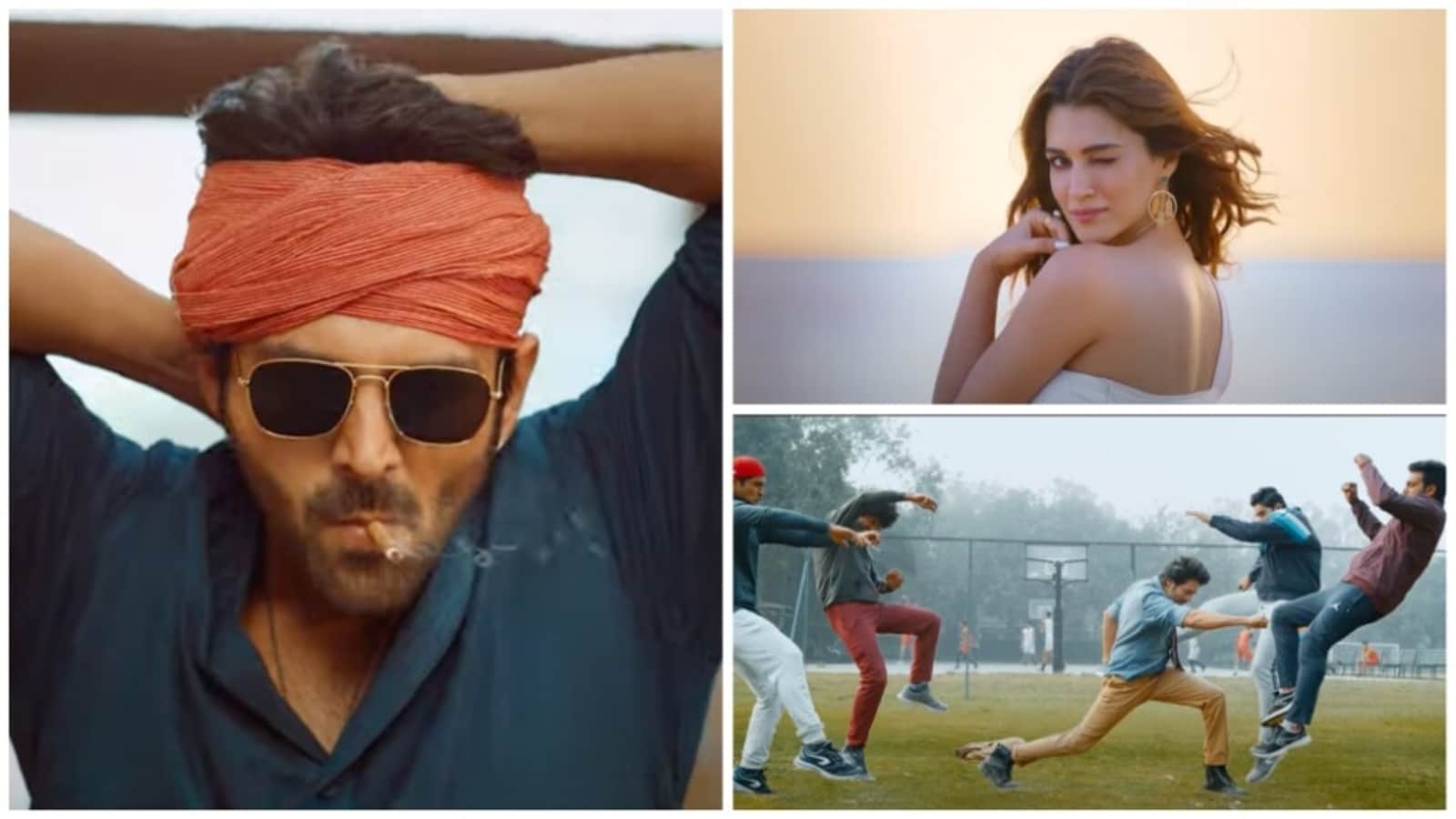 Actor Kartik Aaryan treated fans to the teaser for Shehzada on his birthday on Tuesday. The film is a remake of Allu Arjun’s Telugu hit Ala Vaikunthapurramuloo and fans have already begun comparing the two. (Also read: Bholaa teaser: Ajay Devgn is in his deadliest avatar yet in this Kaithi remake. Watch)

The teaser shows Kartik riding a horse through the gates of a stately mansion. He then beats up some thugs, rides a scooter into a battlefield and does it all with over the top swagger. We also catch a glimpse of Kriti Sanon in glamours avatar, dancing and winking for the ‘shehzada’ at a beach.

The excessive action and South-style treatment of the film didn’t sit well with many. One person commented on Kartik’s post, “Is baar galat script chun li (you chose the wrong script this time).” Another wrote, “Kaha Allu Arjun Se compare kar rahe ho apne aap ko (how are you comparing yourself to Allu Arjun).” A fan also wrote, “Big fan of Kartik but ye movie me allu arjun aacha laga tha bs (I liked Allu Arjun in this film better).” Another person wrote, “Is baar overacting kardi (You overacted this time).”

Ala Vaikunthapurramuloo starred Allu Arjun and Pooja Hegde. Shehzada marks Kartik’s second on-screen collaboration with Kriti after Luka Chuppi. The film is all set to hit the theatres on February 10, 2023.

On Monday, Kartik dropped a romantic track Tum Jo Milo from his upcoming thriller film Freddy. Helmed by Shashanka Ghosh and produced by Ekta Kapoor, Freddy also stars Alaya F in the lead role and is all set to stream exclusively on the OTT platform Disney Hotstar from December 2, 2022.

Apart from that, he also has a musical romantic saga film Satyaprem Ki Katha alongside Kiara Advani, director Anurag Basu’s next Aashiqui 3 and Hansal Mehta’s Captain India in his kitty. 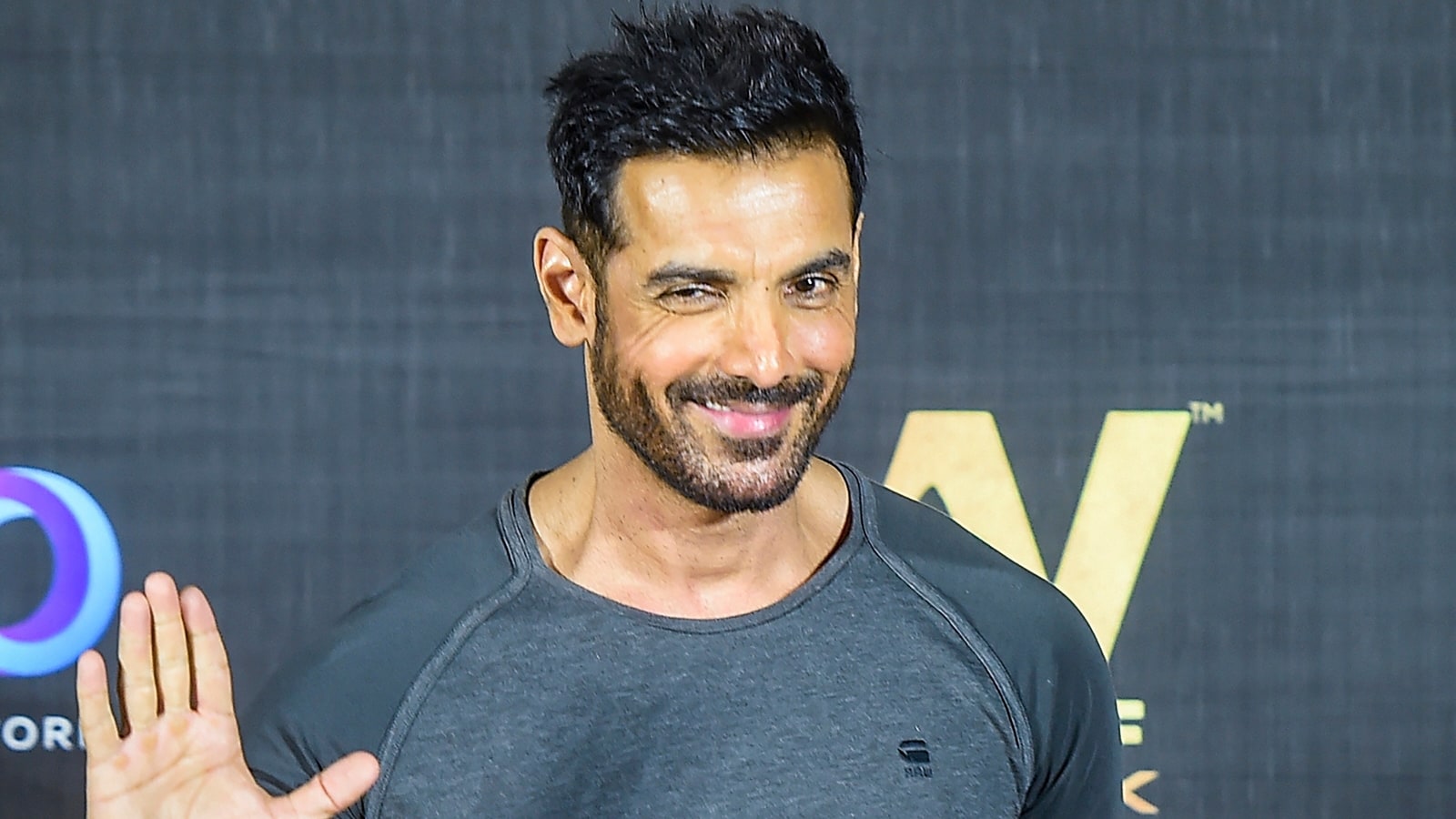 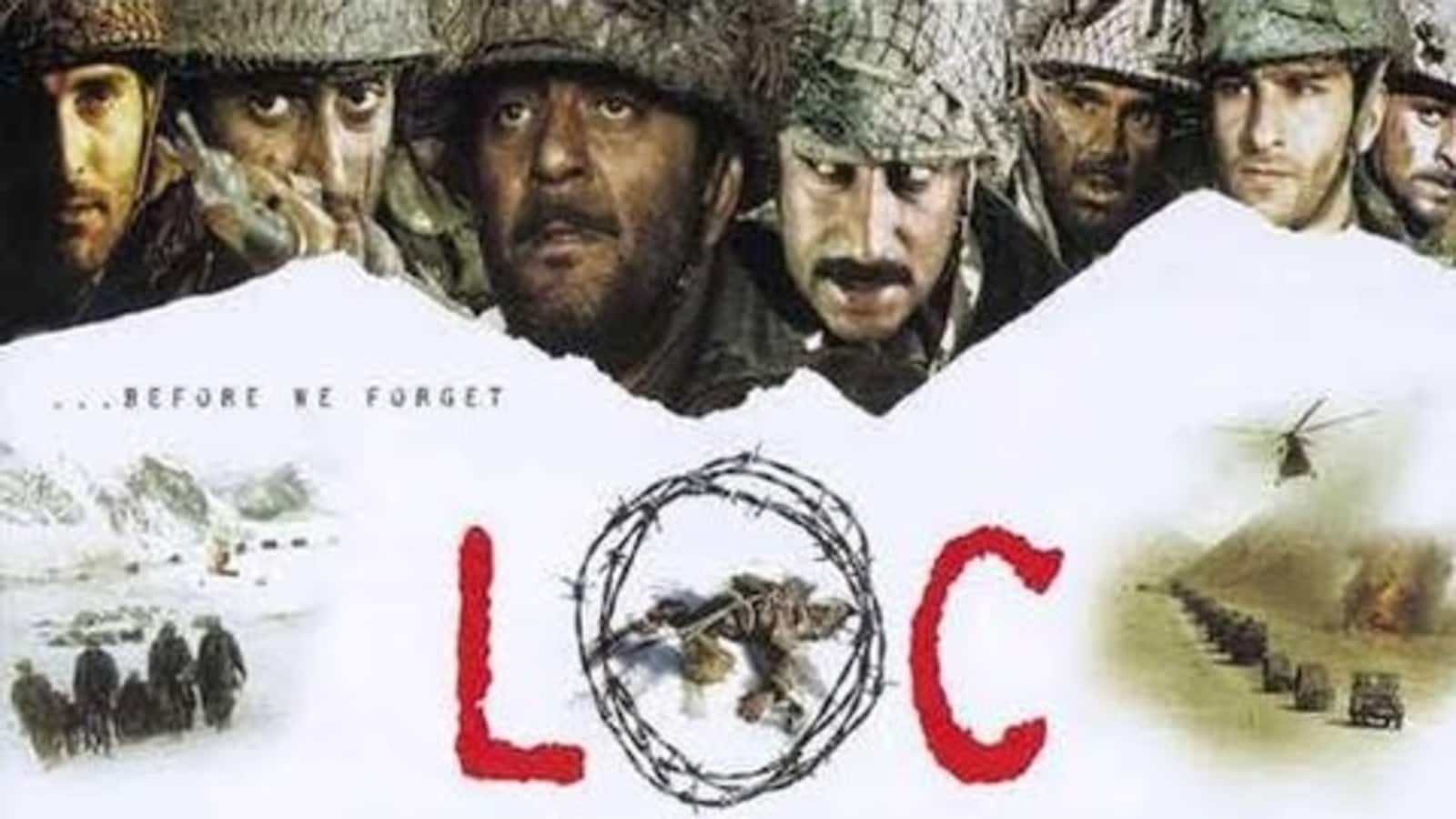 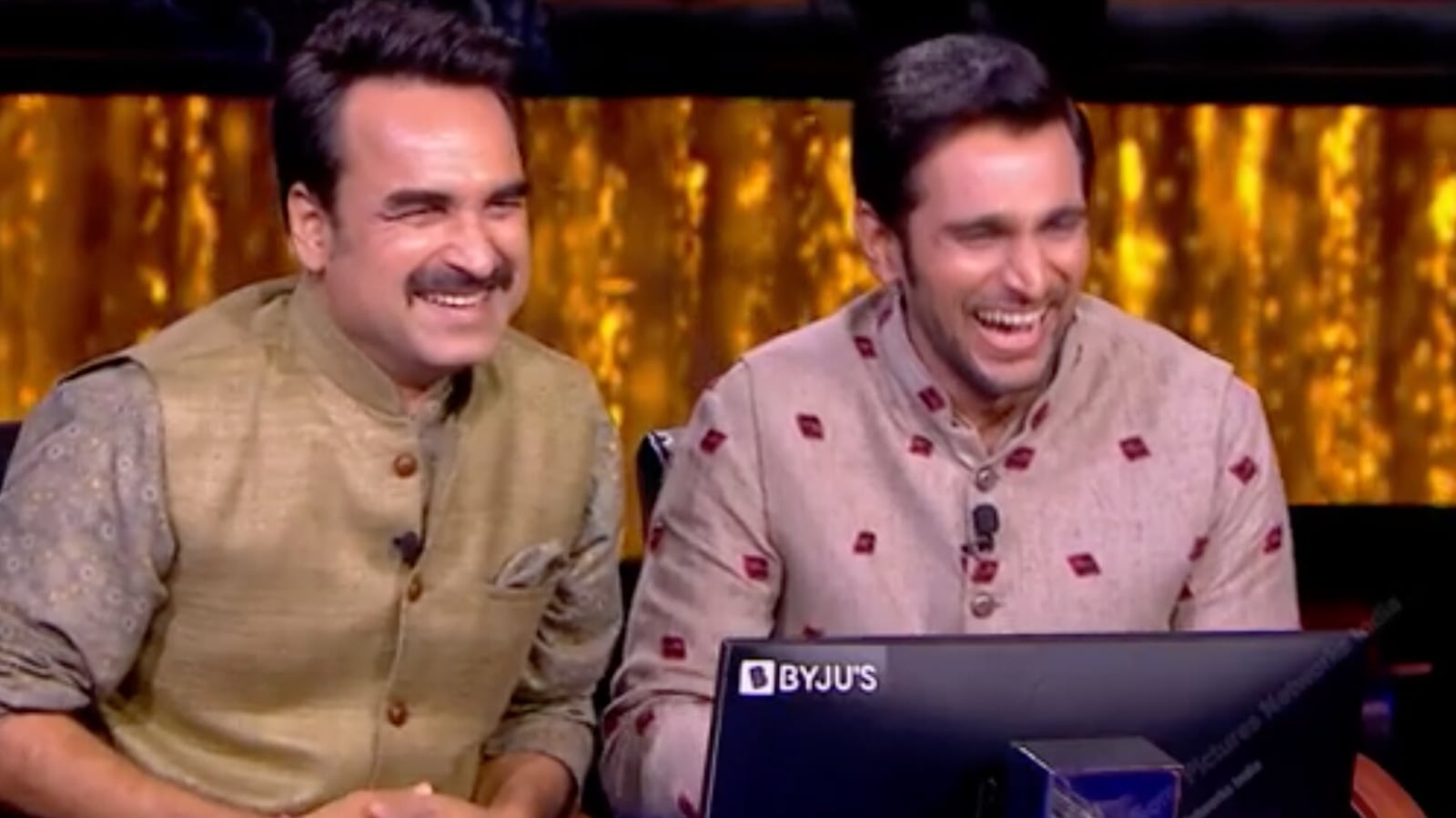