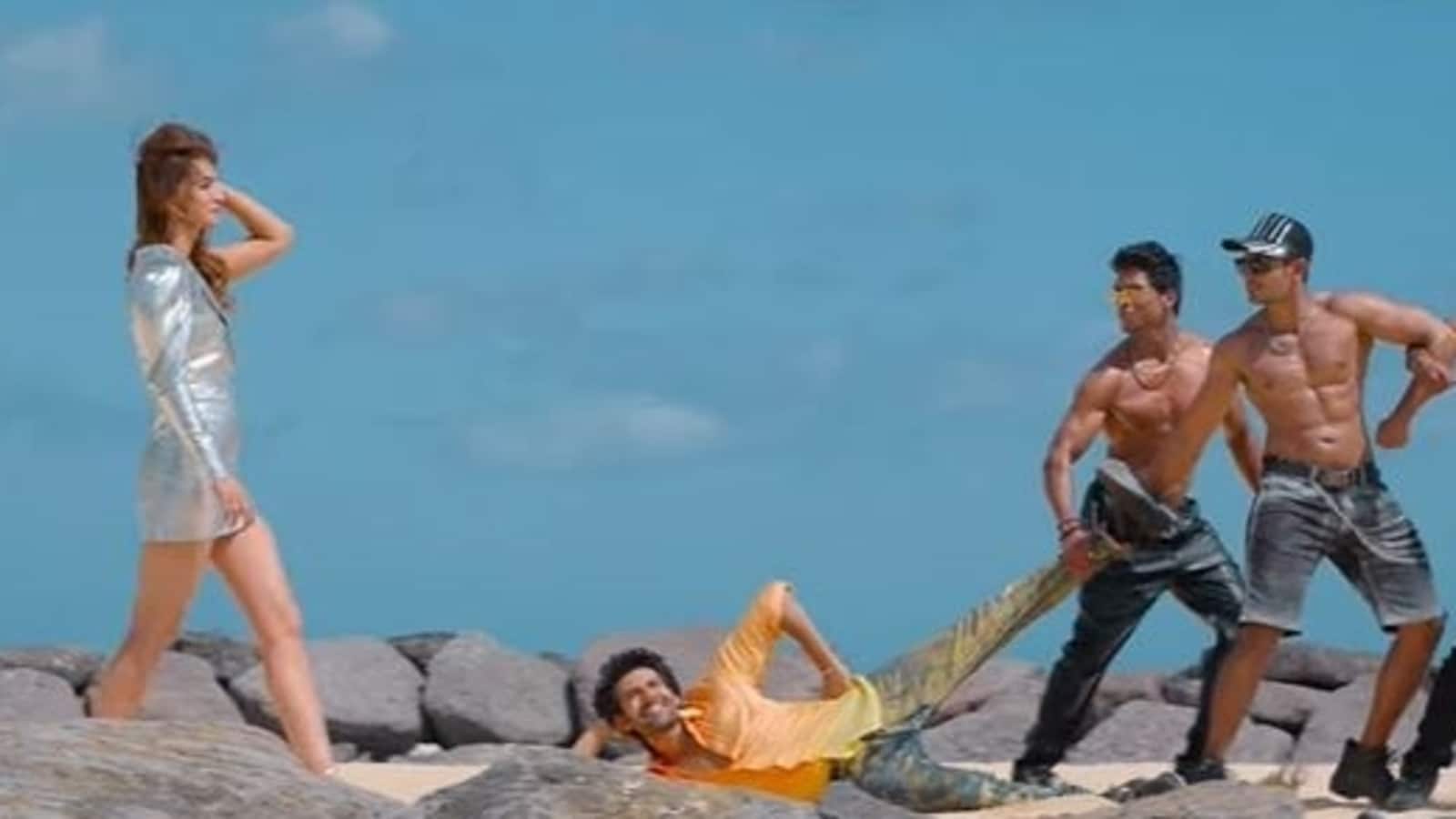 The first song from Shehzada, Munda Sona Hoon Main, was released by T-Series on its YouTube channel on Monday. The new track features Kartik Aaryan romancing Kriti Sanon on a beach. Shot at an exotic location, Kartik is seen dragged by several people on the beach as he woos Kriti Sanon. (Also Read | Shehzada trailer: Kartik Aaryan takes on action and comedy scenes, talks about ‘real nepotism’. Watch’)

The duo dance on the beach in colourful outfits in the music video of the track sung by Diljit Dosanjh and Nikhita Gandhi. The music for the film has been composed by Pritam while Kumaar has penned the lyrics and Bosco–Caesar are the choreographers.

Reacting to the song, a fan wrote, “Salute to Diljit Dosanjh. What amazing vocal texture he has brought in vocals as well as rap, completely stunning.” A person commented, “Kartik and Kriti chemistry+ Diljit’s voice= Goosebumps.” “This song will become Blockbuster Song Of The Year,” read a comment.

Recently the three-minute-long trailer showed Kartik in action-packed scenes with quirky dialogues and power-packed performances. Talking about his fans’ reaction, Kartik expressed gratitude. Taking to Instagram, Kartik shared a picture and wrote, “Thank you for the spectacular response to Shehzada.”

Helmed by Rohit Dhawan, the film stars Kartik, Kriti, Manisha Koirala, Paresh Rawal, Ronit Roy, and Sachin Khedekar in the lead roles. The film is all set to hit the theatres on February 10. Shehzada also marks the debut of Kartik as a producer. The film is an official Hindi remake of the 2020 Telugu feature Ala Vaikunthapurramloo which starred actor Allu Arjun in the lead role.

Talking about the film, Rohit had said as quoted by news agency ANI, “The trailer just gives a small taste of what the audiences are in for! A great family entertainer, Shehzada is a grand cinematic experience for all generations.” Producer Bhushan Kumar said, “It was a great time working on Shehzada, we wanted to launch the trailer in mass way to connect to the larger audiences, I’m super ecstatic with the response the trailer has got!” 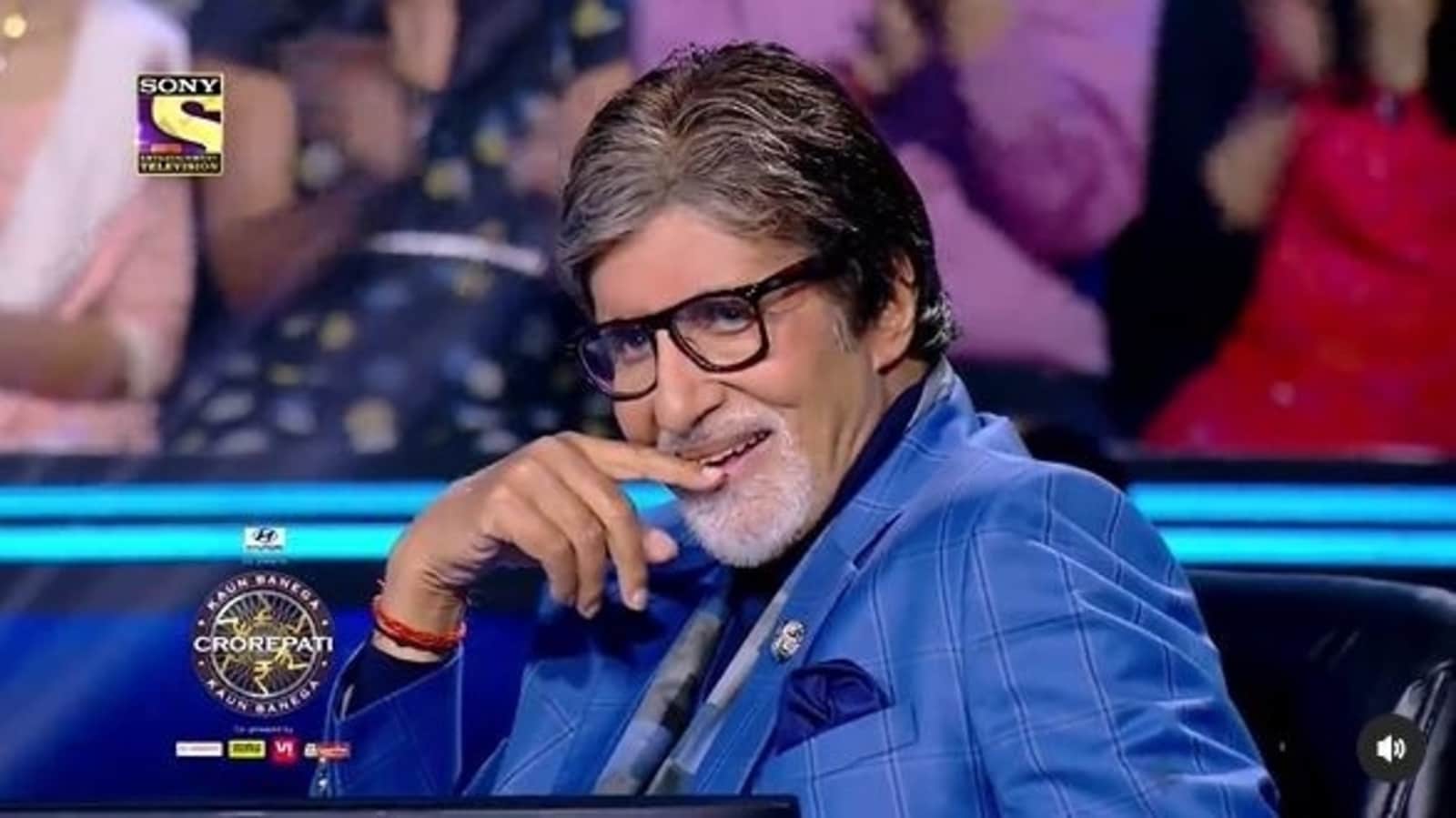 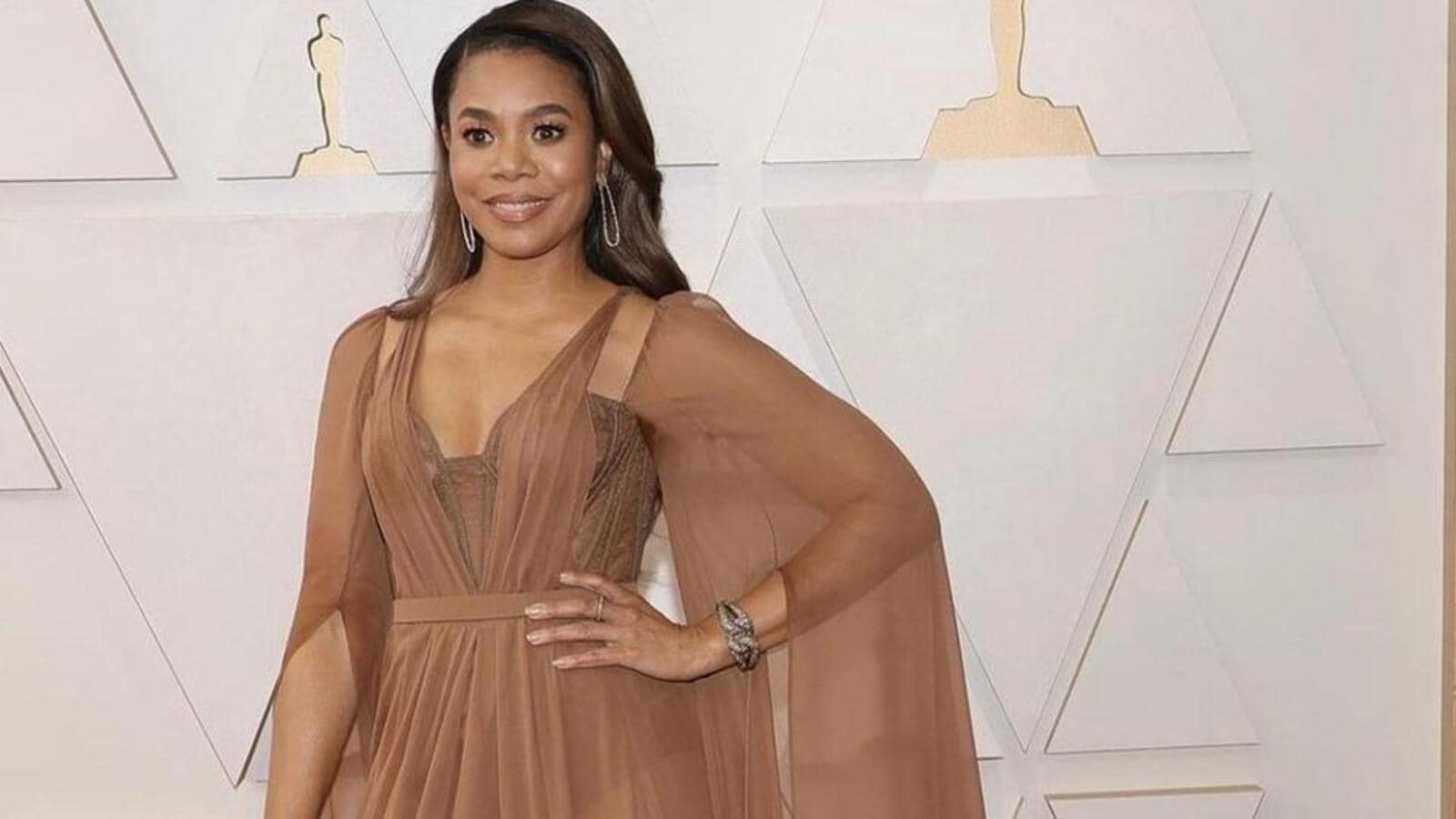 Regina Hall: wave of inclusivity in Hollywood should not be taken for granted