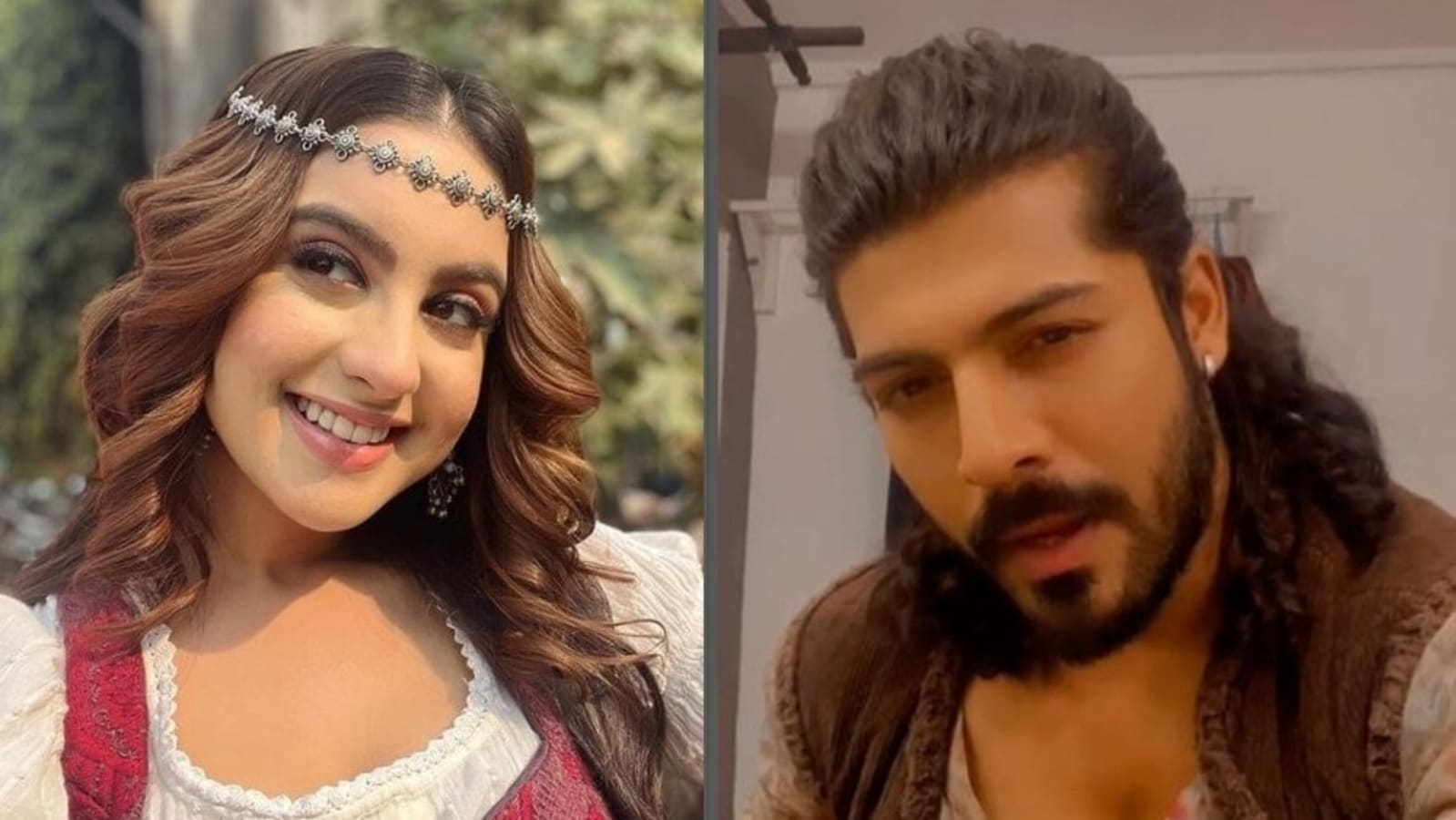 Actor Sheezan Khan’s sisters Shafaq Naaz and Falaq Naaz issued a joint statement on Instagram in the ongoing death case of Tunisha Sharma. Sheezan, who was Tunisha’s co-star and ex-boyfriend, has been arrested on the charges of abetment to suicide. On Saturday, Sheezan was sent to judicial custody for 14 days. (Also read: Tunisha Sharma death case: Sheezan Khan requests for home cooked food, security in custody)

Responding to the allegations laid on Sheezan, Shafaq and Falaq said, “It breaks our hearts how our silence has been understood as weakness. This is probably what they call ‘Ghor Kaliyug’. Where’s the research of some media portals before reporting things? Where’s the common sense of the masses? For all the people demeaning Sheezan- ask yourself this – are you talking based on the situation, or are you talking out of hate for a religion? Or are you talking out of influence from previous events? Stay woke, people.”

The statement concluded, “God bless Tunisha, and hope she is in a better place now.” Tunisha was found dead on December 24 on the sets of her TV show Ali Baba Dastaan-E-Kabul. In the show, Tunisha and Sheezan starred as Shehzaadi Mariam and Ali Baba. It aired on SAB TV. Reportedly, the two broke up a few weeks before Tunisha’s death.

On Friday, Tunisha’s mother, Vanita Sharma, made several allegations against Sheezan. She also raised suspicion of “murder” and told media in a press conference, “Sheezan took her from the room but did not call the ambulance. This could also be a murder, how is it possible that she was found in Sheezan’s room and it was Sheezan only who brought her down, but did not call the ambulance or doctors? Sheezan forced her to wear Hijab as well.” 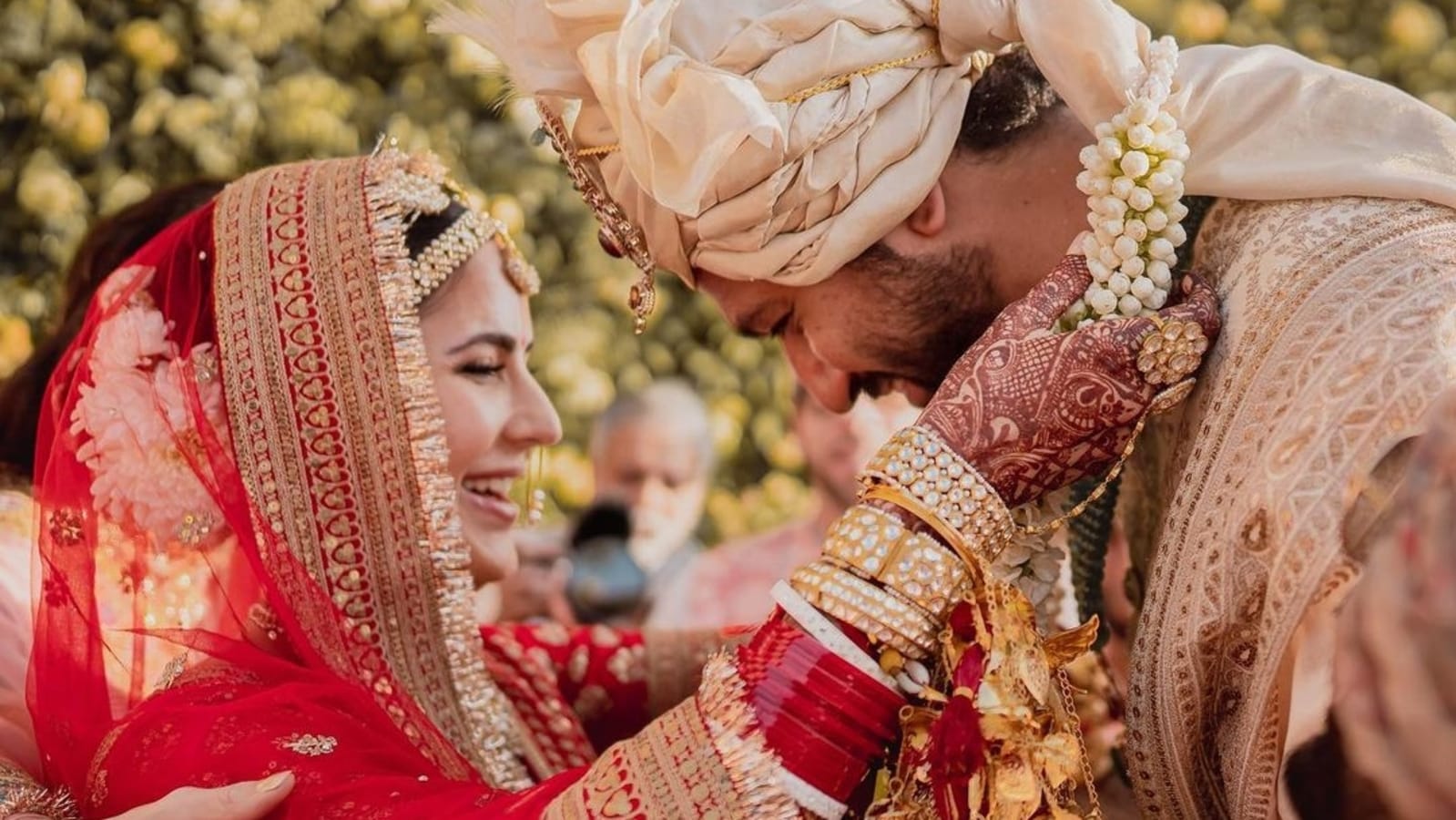 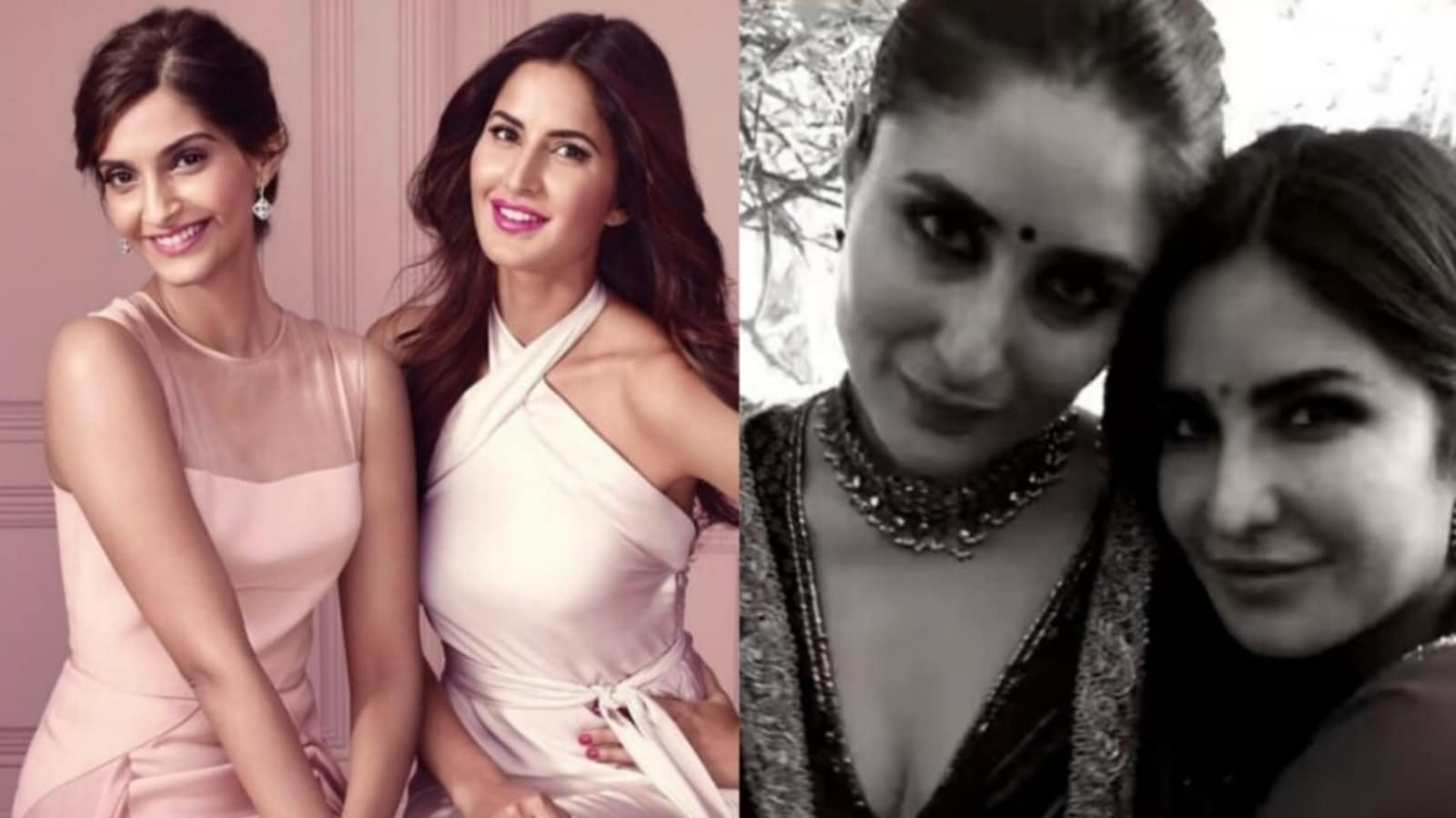 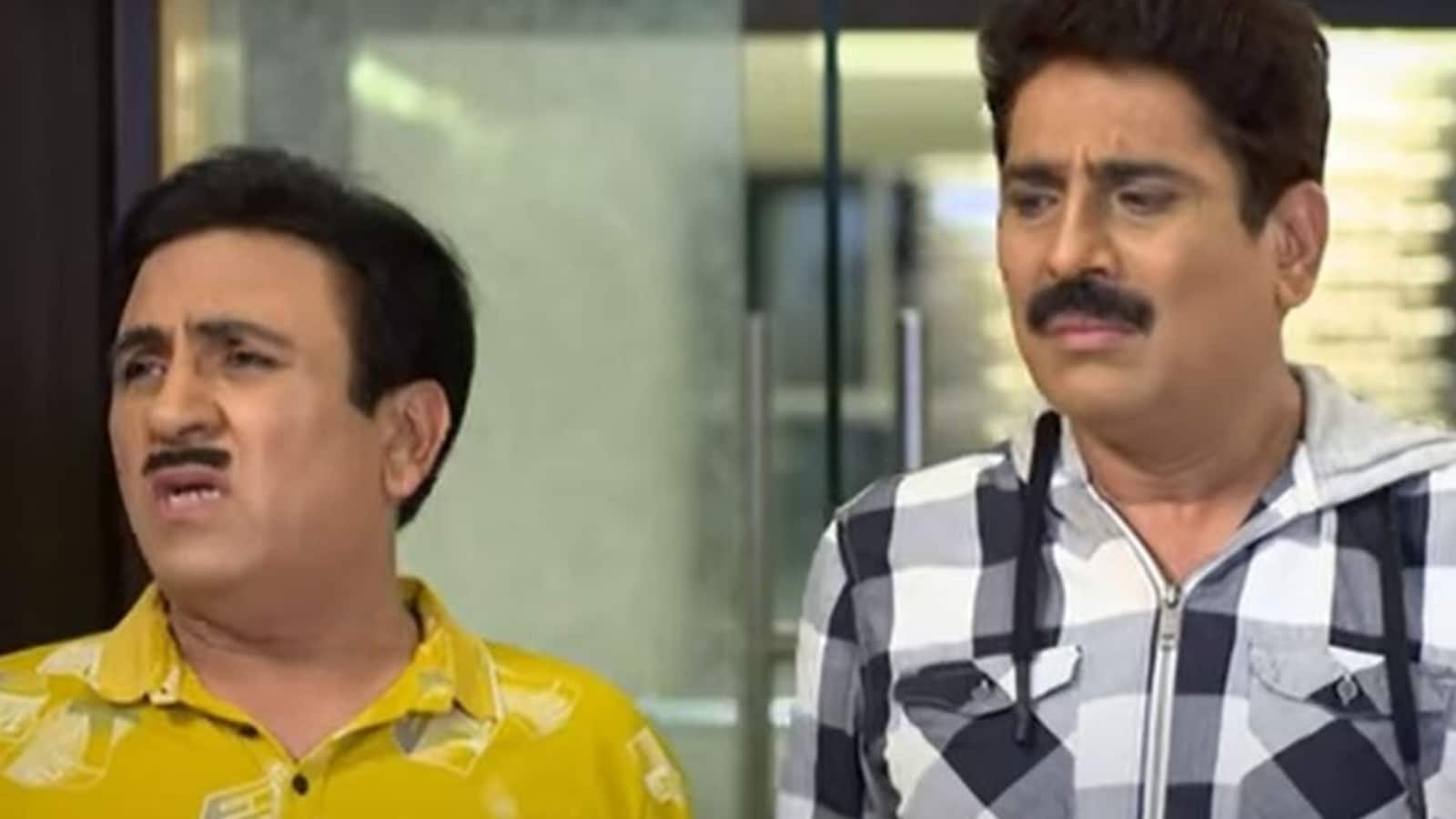