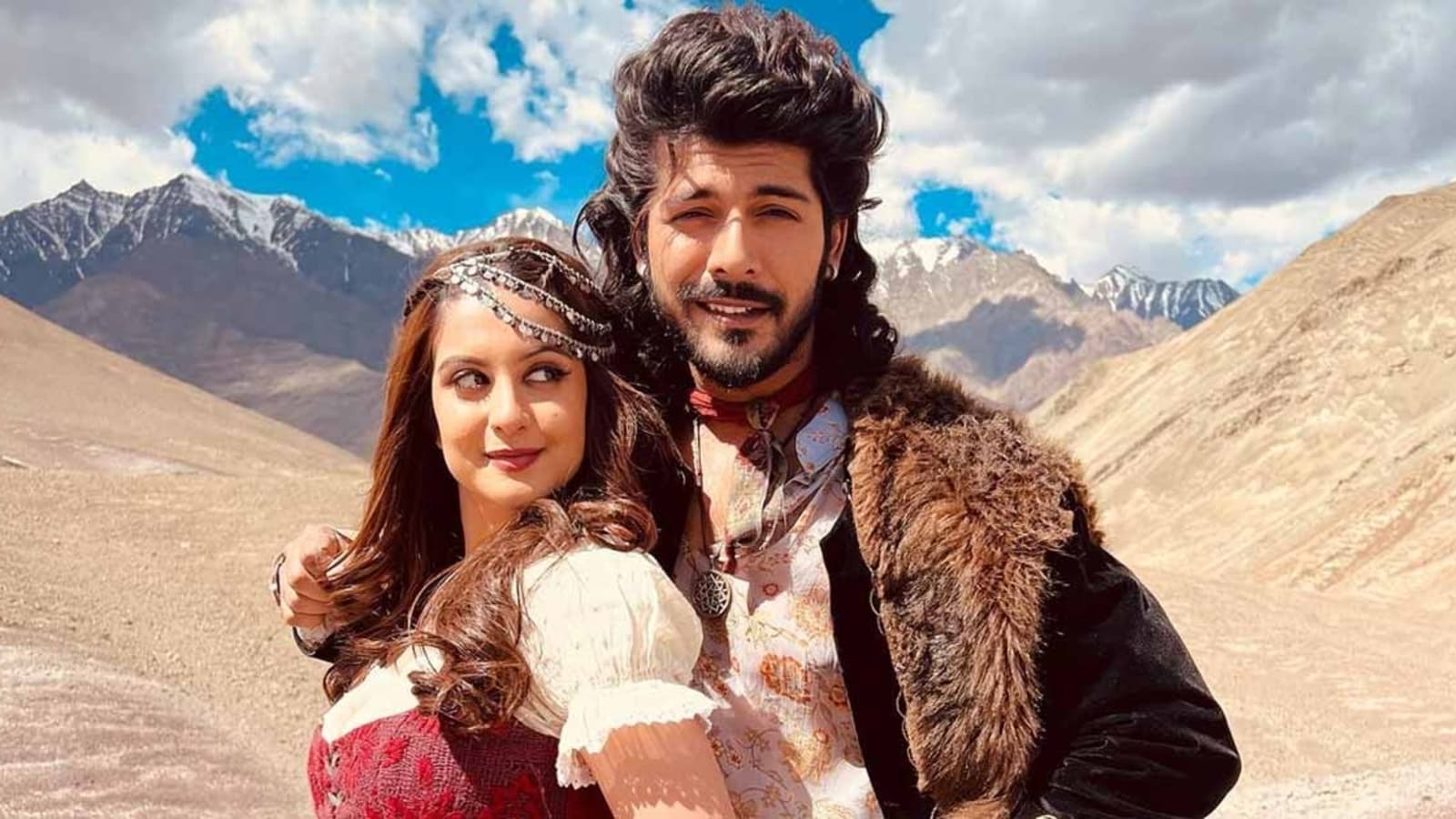 Actor Shaan Shashank Mishra, a friend of Sheezan Khan, has said that he was with him on December 24, the day on which Tunisha Sharma died by suicide. In a new interview, Shaan said that Sheezan Khan was shocked and cried after what happened. Shaan recalled Sheezan telling him that they were all ‘laughing and doing masti (fun) on the set’ and there was no fight between him and Tunisha. (Also Read | Tunisha Sharma’s mom tried to strangle her, Sheezan Khan’s lawyer claims)

Tunisha and Sheezan worked together in their show Ali Baba Dastaan-E-Kabul. She was found dead on the set of the TV serial near Vasai on December 24. The next day, Sheezan was arrested on charges of abetment to suicide.

In an interview with Times of India, Shaan said, “I was with him on December 24 and the wee hours of the following day. First, at the hospital and then at the police station. Tunisha’s mother had filed a complaint when we were at the hospital. He was in the costume in which he was shooting and I made him change into his normal clothes. He couldn’t speak and was crying. He was shocked by what had happened. His mother was there, too.”

Shaan also added, “I asked him about what happened and he said that they all were laughing and doing masti (fun) on the set. It was a good atmosphere. He even told me that Tunisha made a video on her phone with him for a reel. There was no fight or argument between them.”

On Tuesday, a court at Vasai in Palghar district allowed Sheezan to keep his hair uncut for a month. The actor, lodged in judicial custody, had sought exemption from the mandatory haircut in prison stating that he wanted to maintain continuity of look for the TV productions in which he is currently a part of.

First Class Judicial Magistrate SD Hargude asked the officials of the Thane central jail, where Sheezan is lodged, not to force him to have a haircut. The order will be in force for one month, advocate Sharad Rai, who represented Khan, told news agency PTI. The court also asked prison officials to provide Sheezan security and counselling as per the jail manual. The Vasai sessions court will hear his bail plea on January 7. 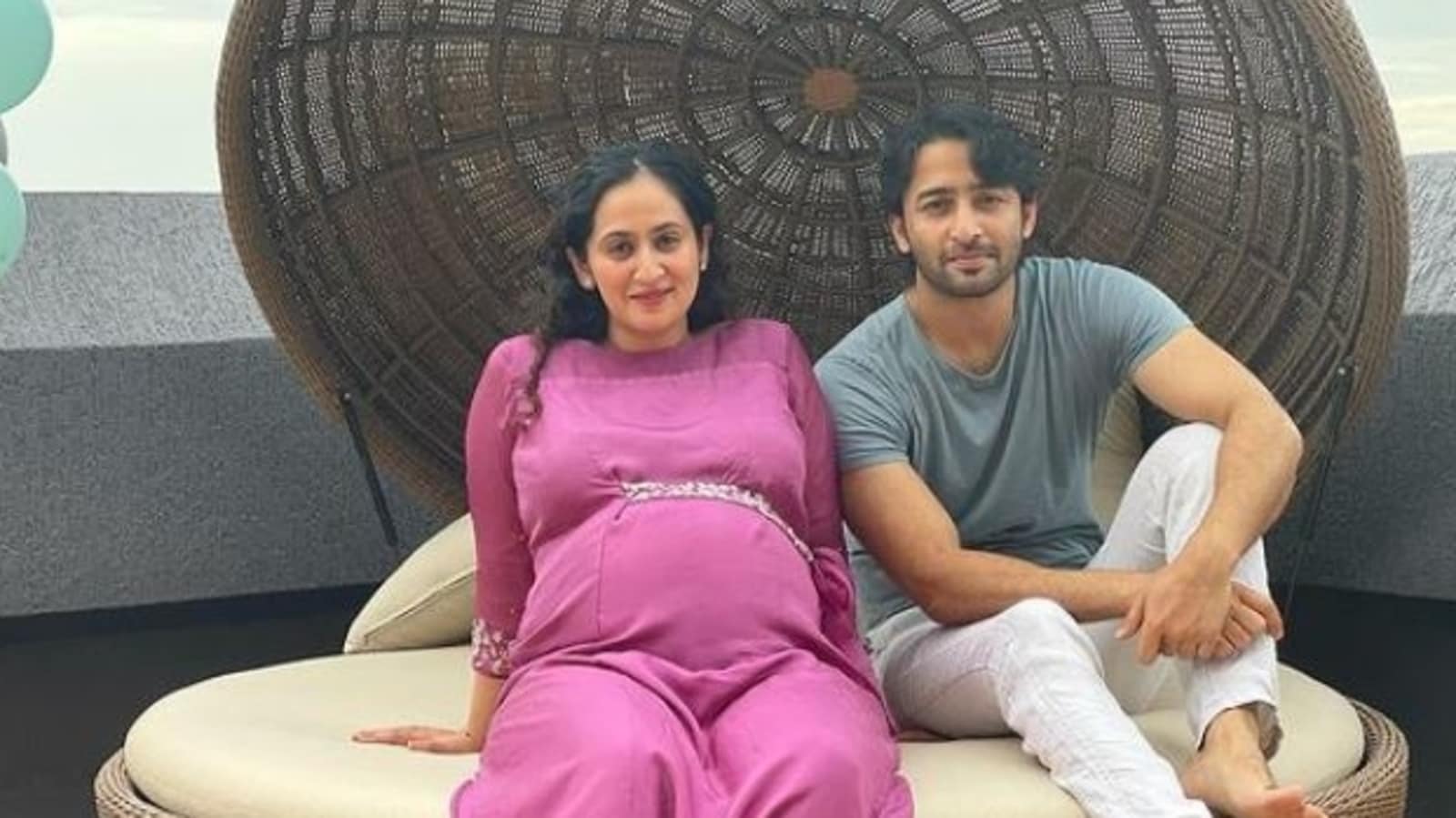 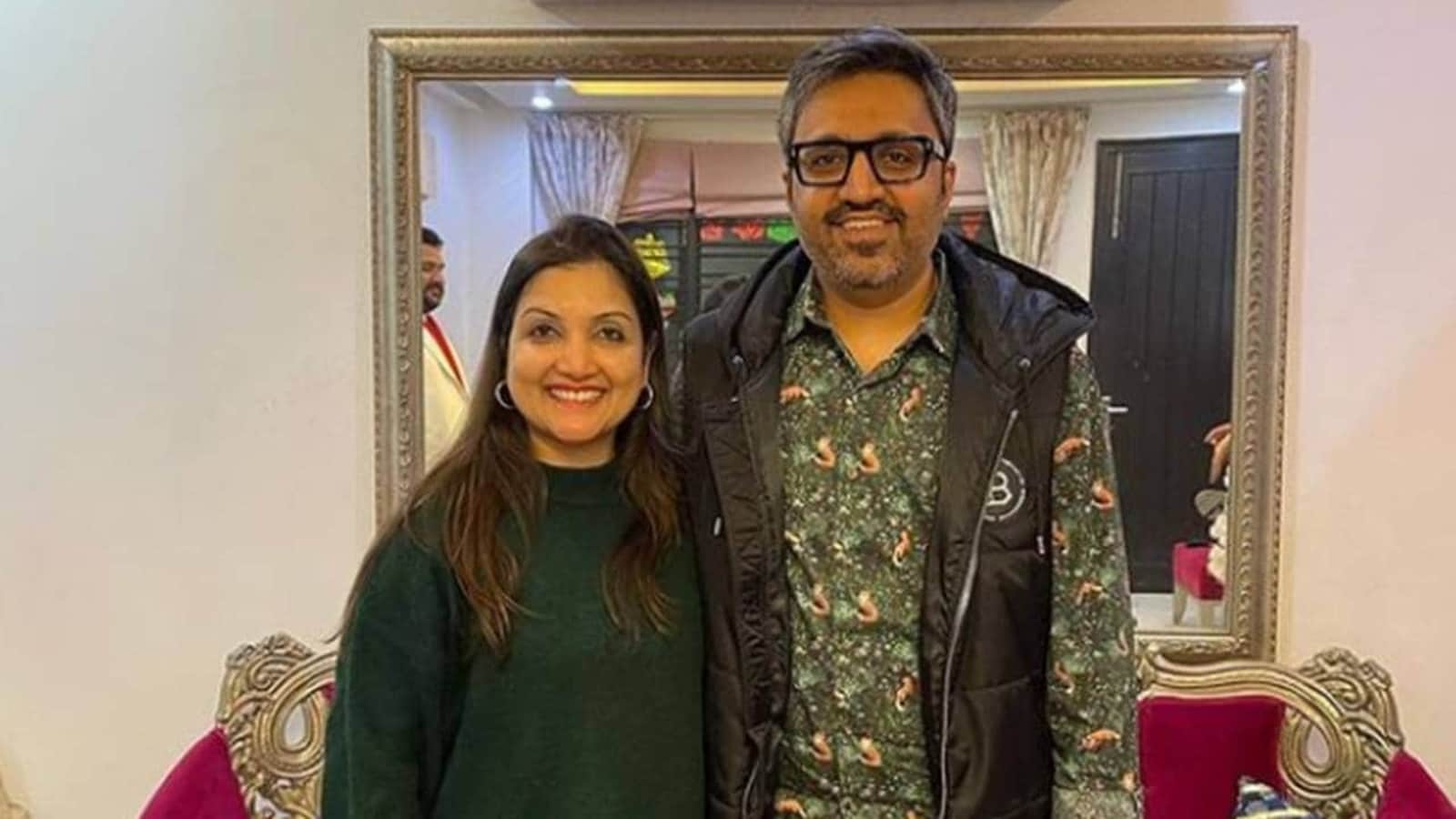