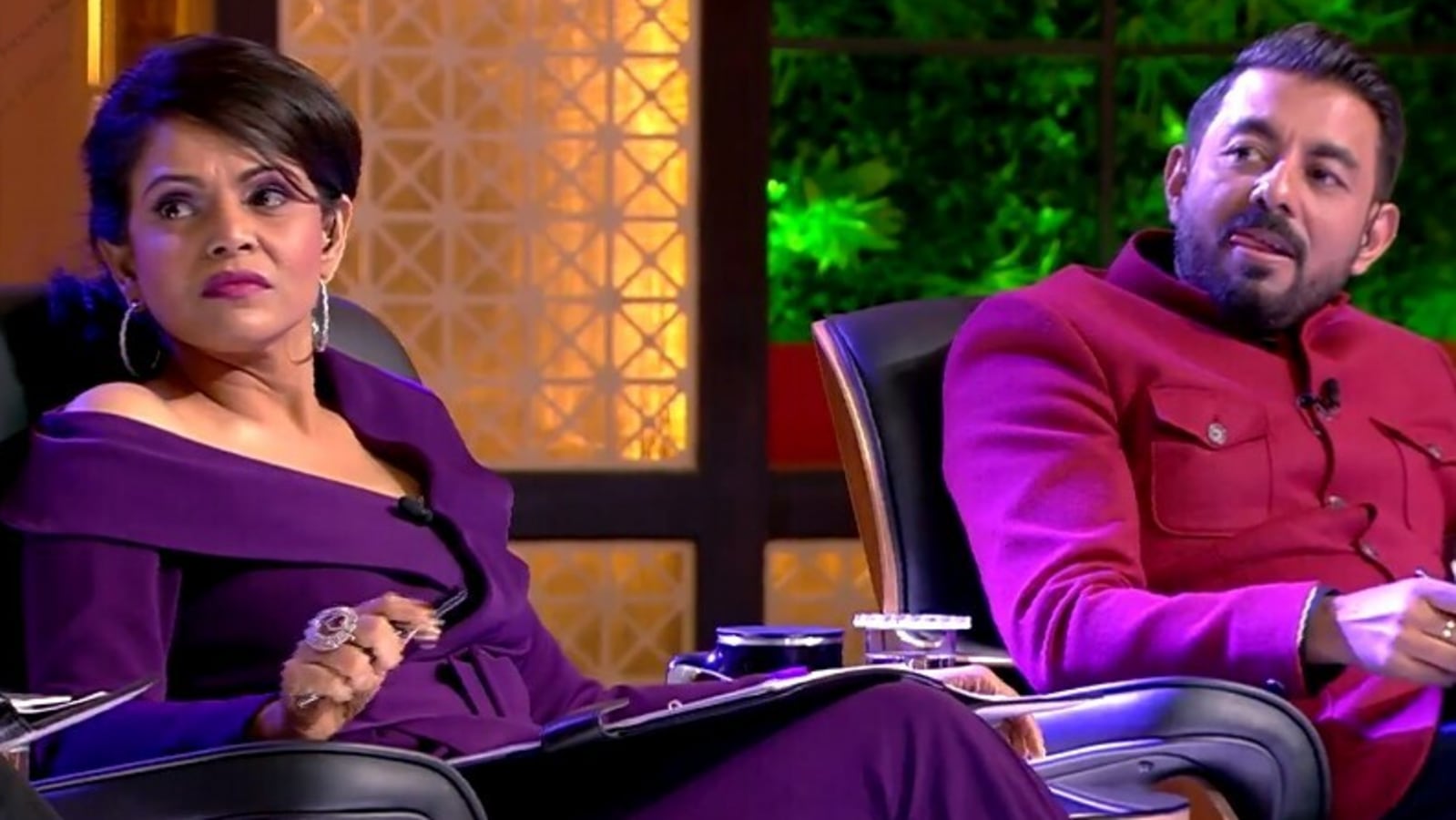 On an upcoming episode of Shark Tank India, Namita Thapar will clash with Amit Jain and Peyush Bansal over a deal. It happens when a pitcher seeks investment in the show for his product, a wearable and Artificial intelligence (AI)-enabled device to monitor the vital parameters of pregnant women and their babies. A promo from the episode was shared on social media by Sony Entertainment Television and called it a ‘cold war’ between the sharks. Also read: Namita Thapar walks out, tells Anupam Mittal to keep his ‘ego in check’ in new Shark Tank India promo

In the promo, Namita Thapar who is the CEO of a pharma company, gets excited after the pitch. She instantly tells the pitcher, “Yeh mera deal hai (This is my deal).” After that, Peyush and Amit join hands over the same pitch. Peyush also tells Namita that she can join them for the joint deal as well.

Namita rejects the joint deal offer and says, “Mujhe solo jana hai (I want to go solo).” Amit takes things a notch up and tells the pitcher that they are ready to close the deal on his terms. Namita strikes back and doubles the offer from her side. Seemingly mocking Namita’s offer, Amit asks the pitcher, “Dhanda banwana hai (Do you want to do business or not)?”

Namita hits back at the sharks trying to take the deal away from her. She says, “Mai in logo ki himmat ki daad dena chahungi (I want to appreciate their audacity).” Aman Gupta says, “Wow.” “Yeh mere samne maidaan me utre hain (They are trying to challenge me),” added Namita.

Reacting to the new promo, a user wrote in the comment section, “Namita is adding glamour and TRP to the show for sure… and not to forget that she is a very intelligent entrepreneur.” “Why is she being so arrogant,” added another one.

Shark Tank India is based on the popular concept of the show of the same name – Shark Tank USA. After a successful first season, the show is now back with a new season. Season 2 is hosted by comedian Rahul Dua. 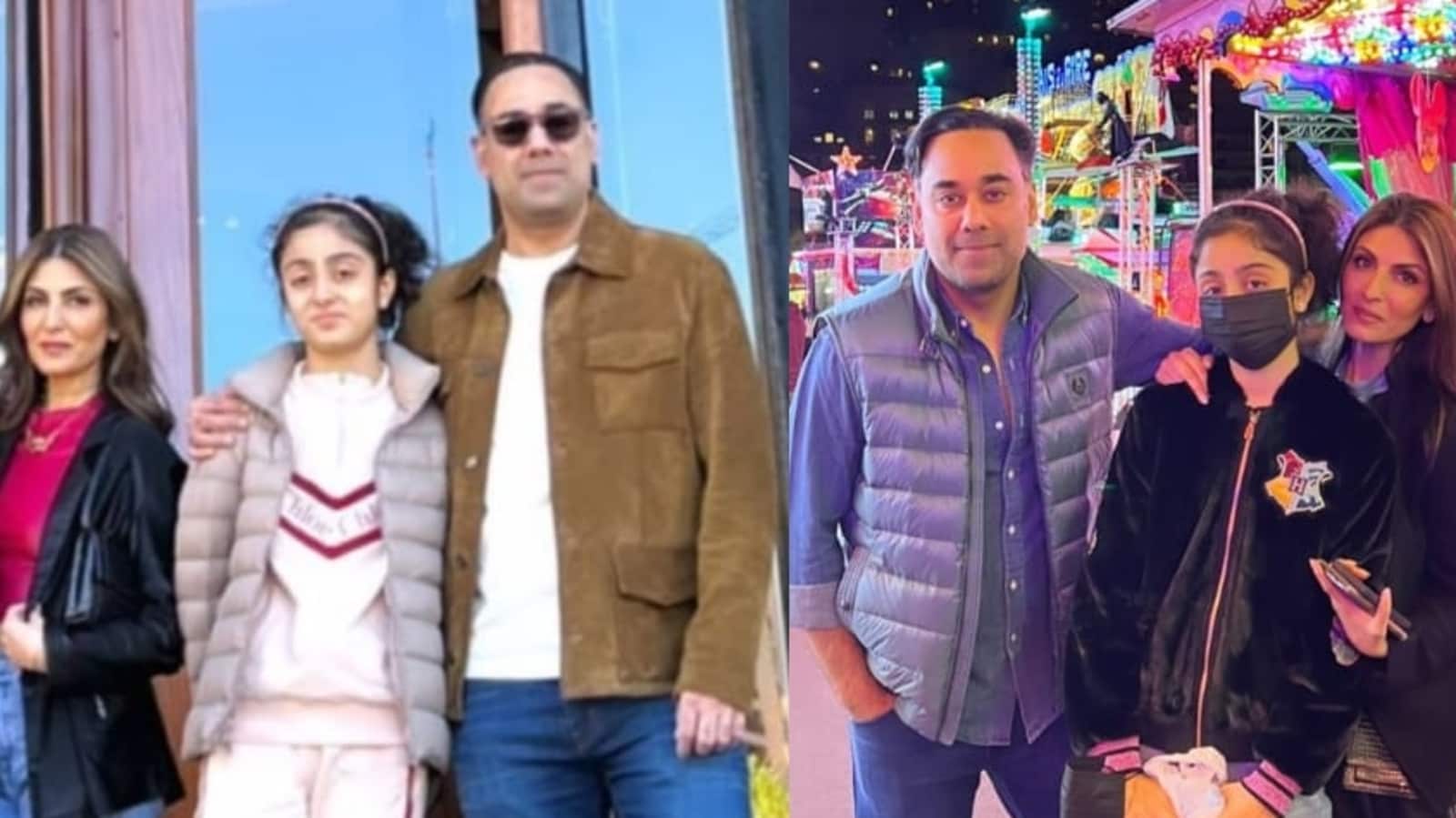 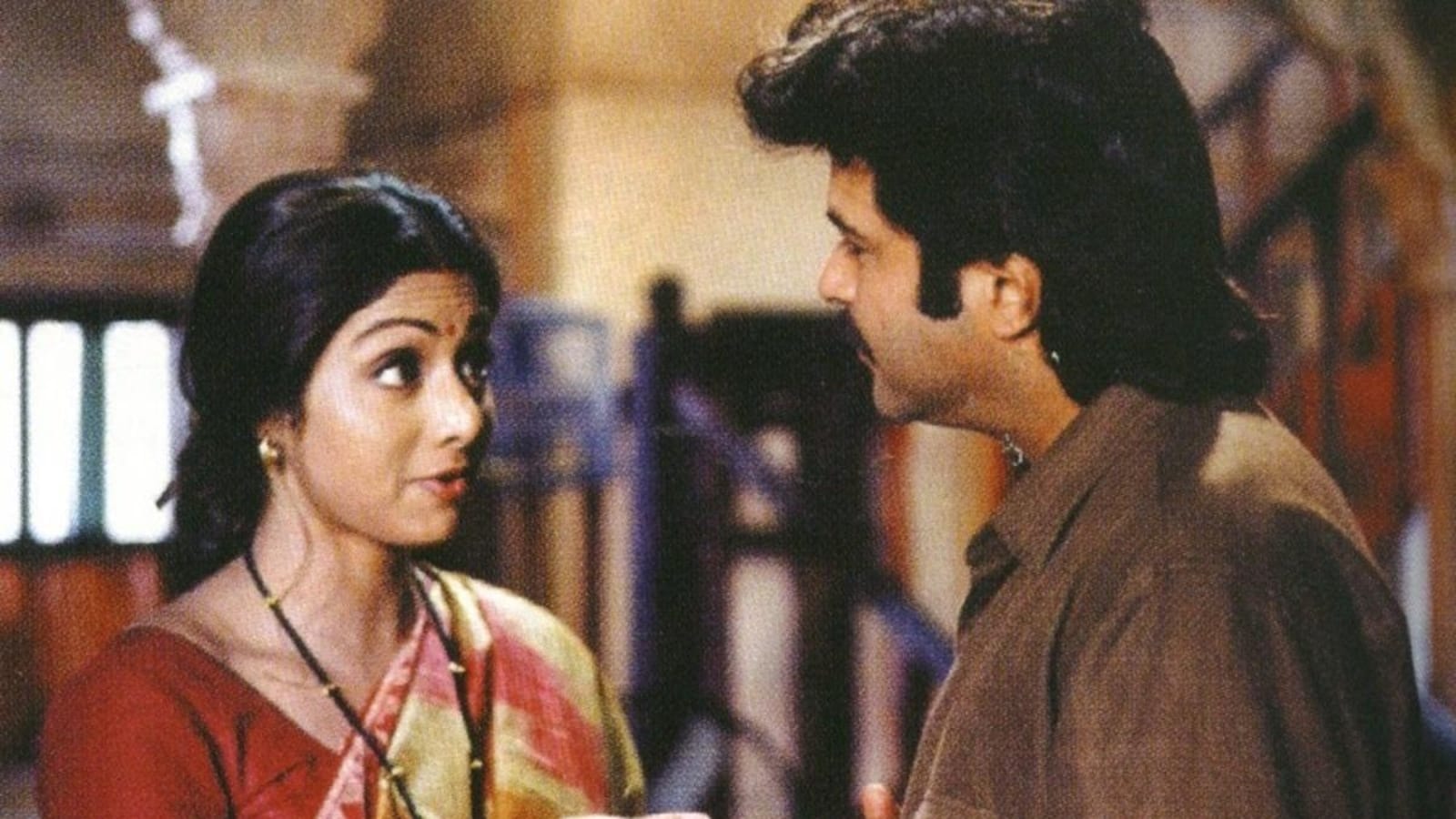 Anil Kapoor recalls family pressure to do Judaai: ‘We were going through tough times after Roop Ki Rani debacle’ 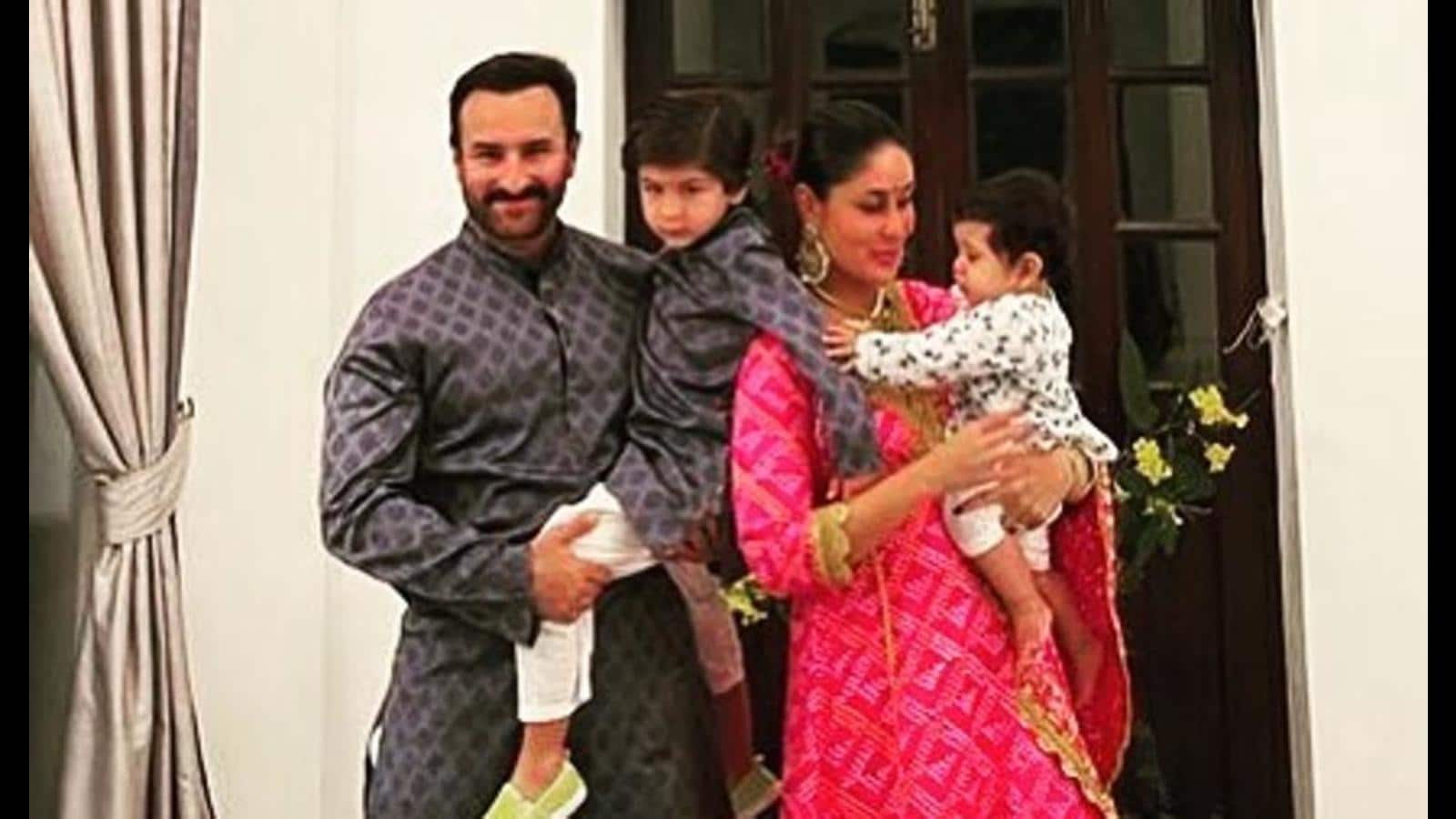 Just arrived: All the celebrity babies of 2021