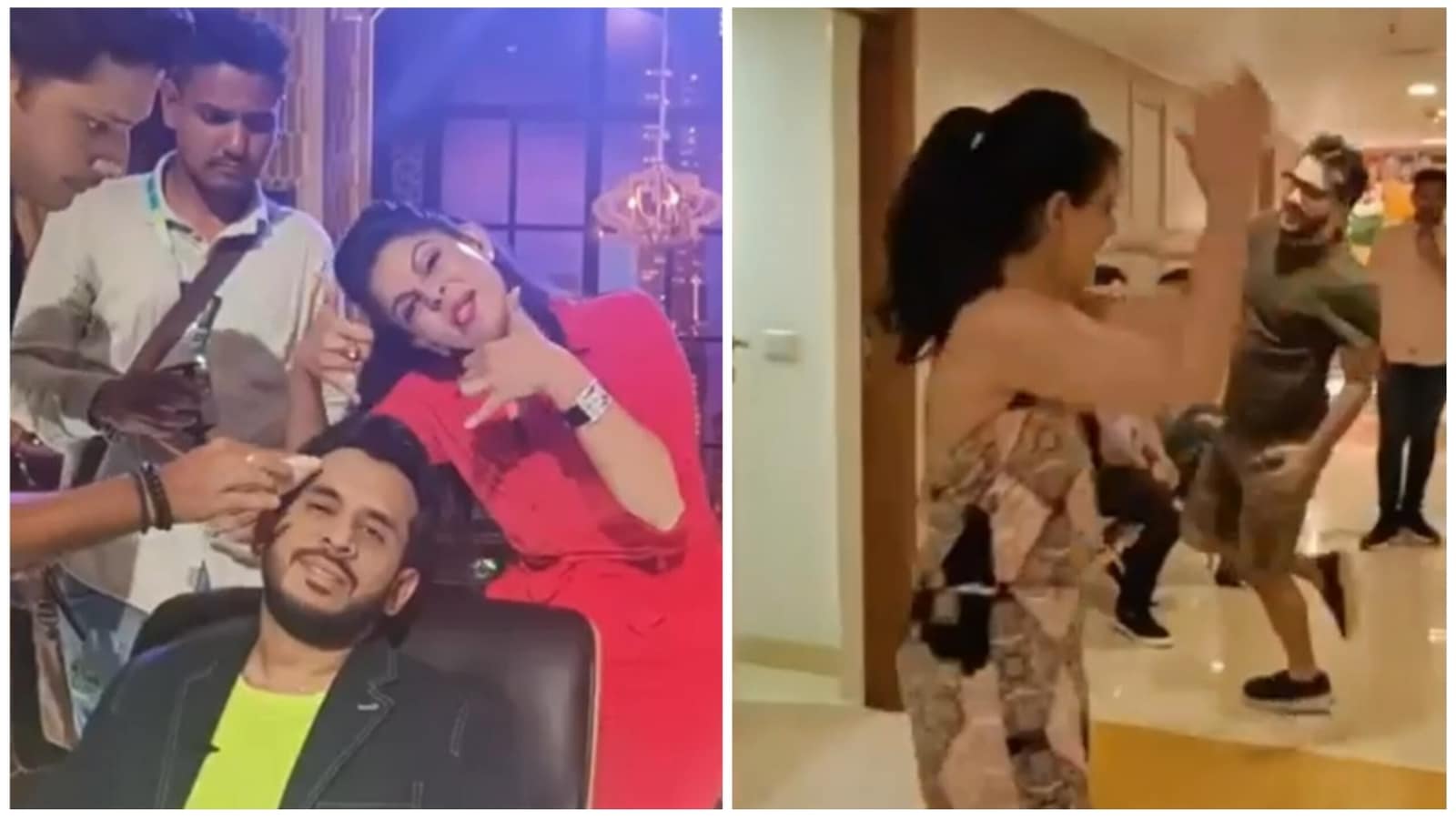 Namita shared the video on Instagram with the caption, “Beautiful friendship, priceless memories…this BTS reel from season 2 shoot says it all.” She added in the comments section, “@boatxaman AG, you are a pure heart who spreads so much joy and love wherever you go!” She added the Friends title song with the video.

The video opens with the two of them performing garba in casual clothes. Namita Thapar is then seeing making funny faces while standing behind Aman as he gets his makeup done. He is also seen throwing popcorn at her at one time and him gesturing as if having a tough time in her presence in another moment.

Fans of the show reacted to the video in the comments section. A fan wrote, “Waiting for ‘I don’t have expertise in this so I’m out’.” Another said, “Great leaders with penny attitudes…. Eagerly waiting to see you guys.” A viewer even asked, “Ashneer yeh dekh kar kya bolte (how would Ashneer Grover would have reacted to the video)?” Pointing at how the sharks had complained about not getting to change clothes often in the last season, a viewer commented, “Looks like you guys gonna change clothes in this season.” One more noted, “Seems like this time in each episode costumes are been changed.”

Along with Aman and Namita, Vineeta Singh of Sugar Cosmetics, Anupam Mittal of Shaadi.com, Peyush Bansal of Lenskart will also be making a comeback on Shark Tank 2. Amit Jain, co-founder and CEO of Car Dekho has stepped in as the new shark while Ashneer Grover and Ghazal Alagh won’t be making a comeback. 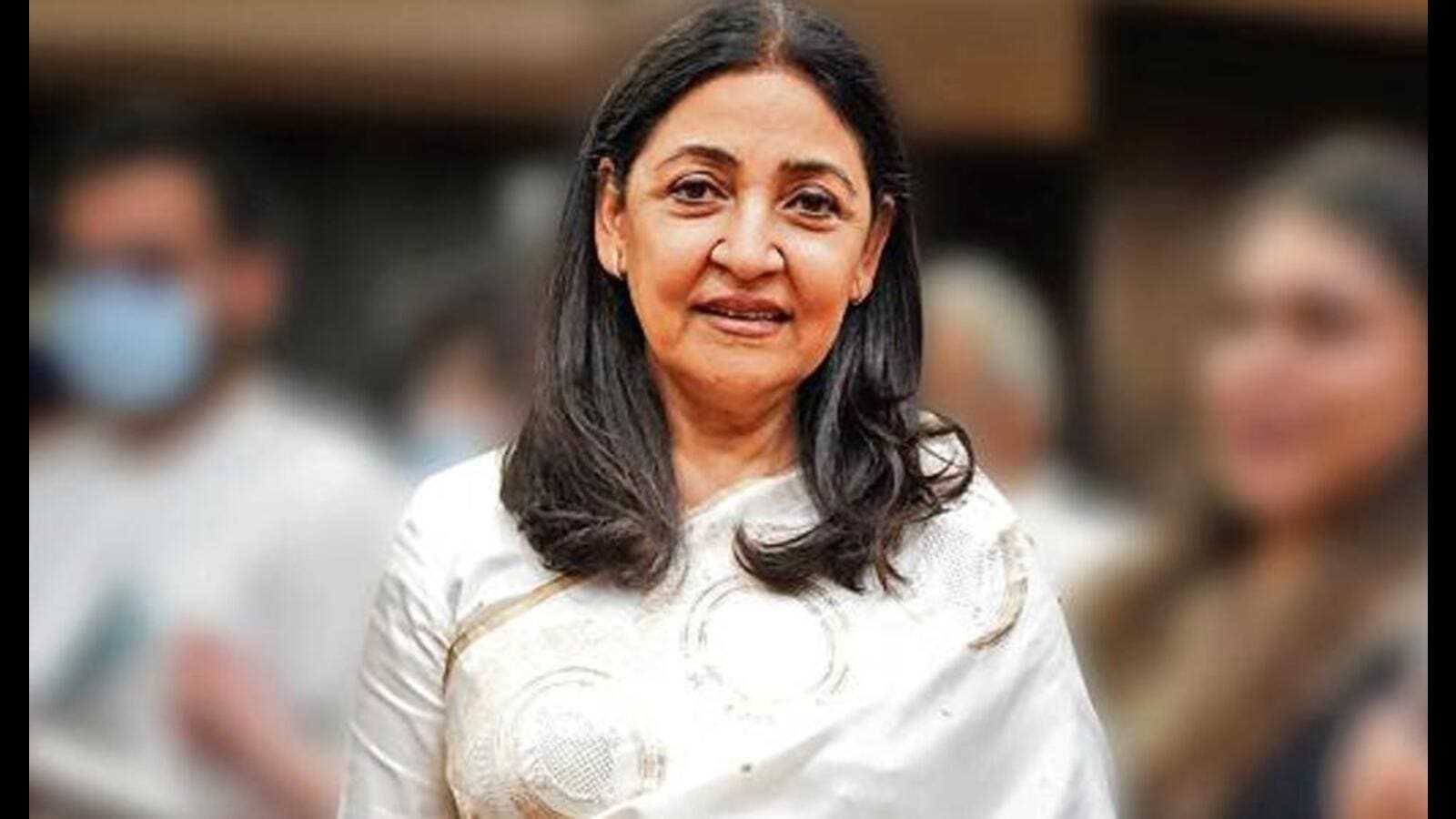 Deepti Naval: My self image is contrary to the sweet girl-next-door label 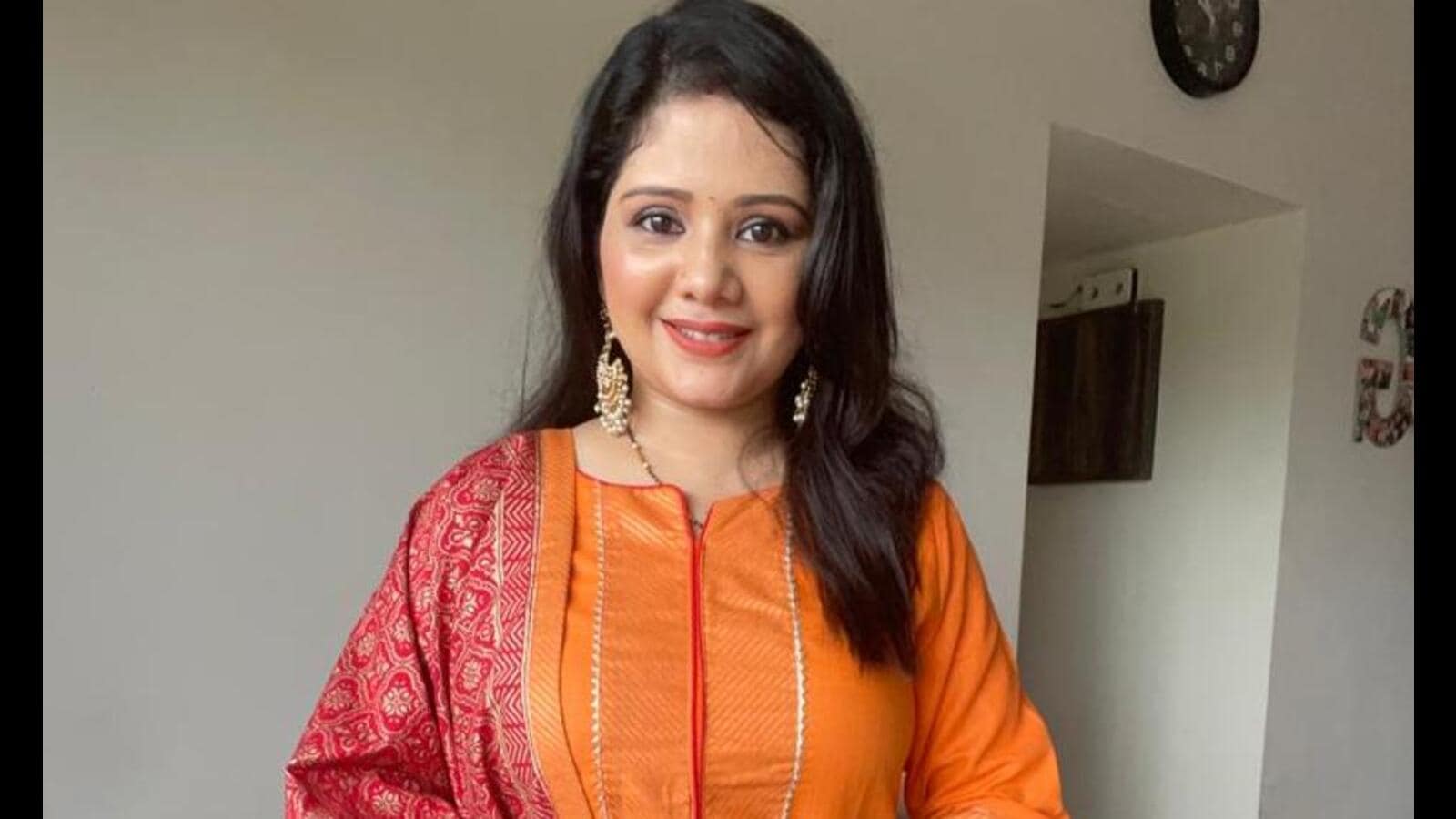