Maheep Kapoor of Fabulous Lives of Bollywood Wives is celebrating her 40th birthday on Friday. Her husband Sanjay Kapoor, and their children Shanaya Kapoor and Jahaan Kapoor were among those who took to social media to mark the day. Karisma Kapoor and Kareena Kapoor also shared unseen pictures of Maheep to wish her on the occasion. Also Read| Farah Khan joins Seema Khan, Maheep Kapoor, Bhavana Pandey for lunch; Sanjay Kapoor asks why wasn’t he invited

Sanjay Kapoor shared two pictures of him and Maheep and simply wrote, “Happy birthday,” adding two red hearts. Shanaya Kapoor shared a throwback picture from her childhood that showed her and Maheep at the beach, and wrote, “In high tide or in low tide I’ll be by your side happy birthday bestie.”

Kareena shared a picture of Maheep enjoying a lavish meal, while Karisma shared a clip from the video call she and several others attended to celebrate Maheep’s birthday during the coronavirus pandemic. Malaika Arora and Amrita also shared unseen pictures that featured Maheep as well as Karisma and Kareena.

Maheep’s Fabulous Lives co-star Seema Khan shared a throwback picture, while Neelam Kothari also posted a birthday wish for her. Bhavana Pandey shared a series of throwback pictures, one of which featured them with their daughters Ananya Panday and Shanaya Kapoor respectively.

She captioned the picture, “To all the holidays with the babies!!” Ananya and Shanaya reposted the picture. Ananya wrote alongside the pic, “Happy birthday M! Love you forever.” Chunky Panday also wished Maheep with a picture of them together. Farah Khan, Kunal Kemmu, and several others wished Maheep on the occasion.

Fabulous Lives of Bollywood Wives focuses on the personal and professional lives of Neelam Kothari, Maheep, Bhavana, and Seema, wives of Bollywood actors Samir Soni, Sanjay Kapoor, Chunky Panday, and Sohail Khan respectively. The reality TV series aired on Netflix on November 27, 2020, and the shooting for the second season wrapped up in February this year. 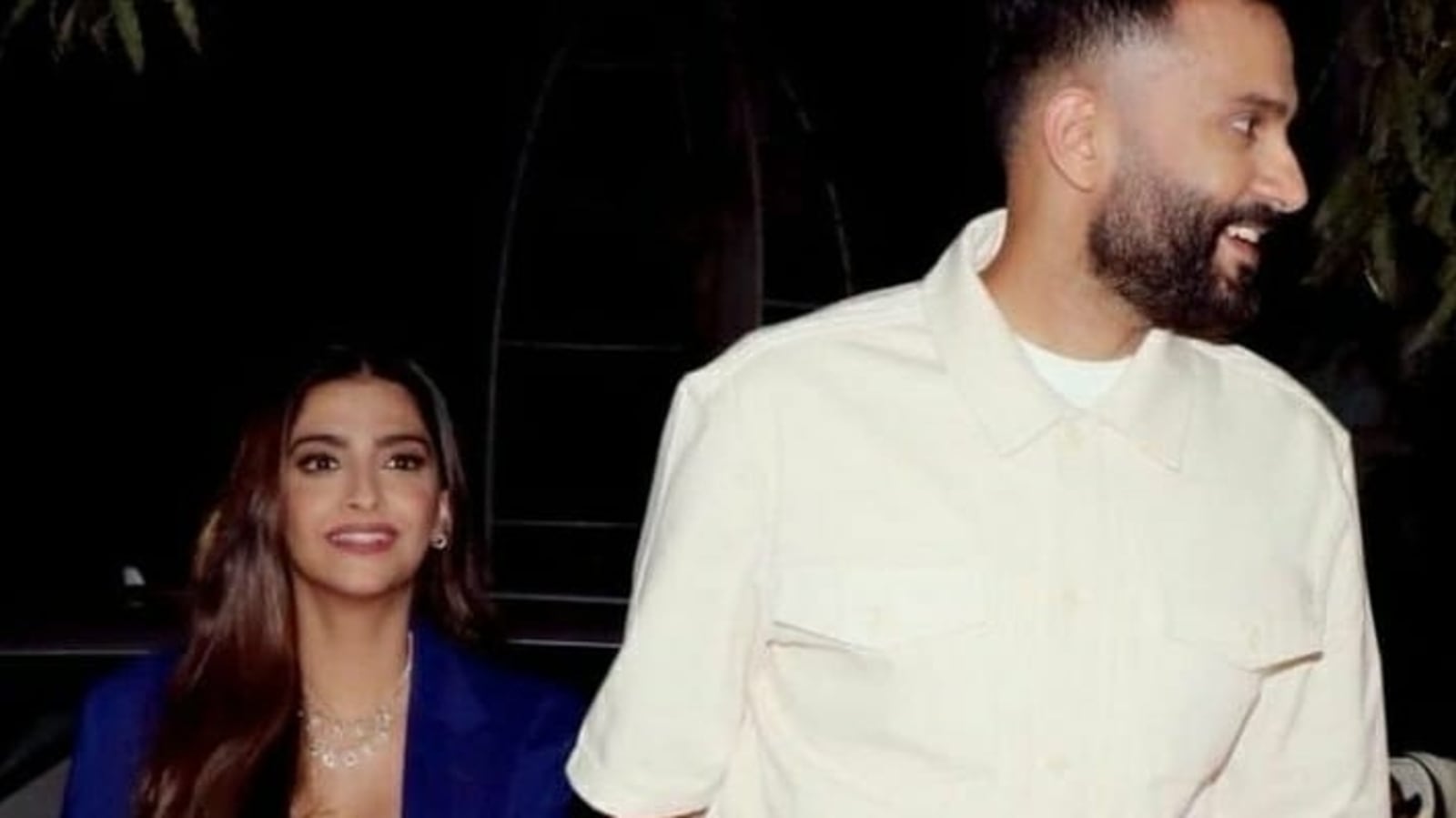 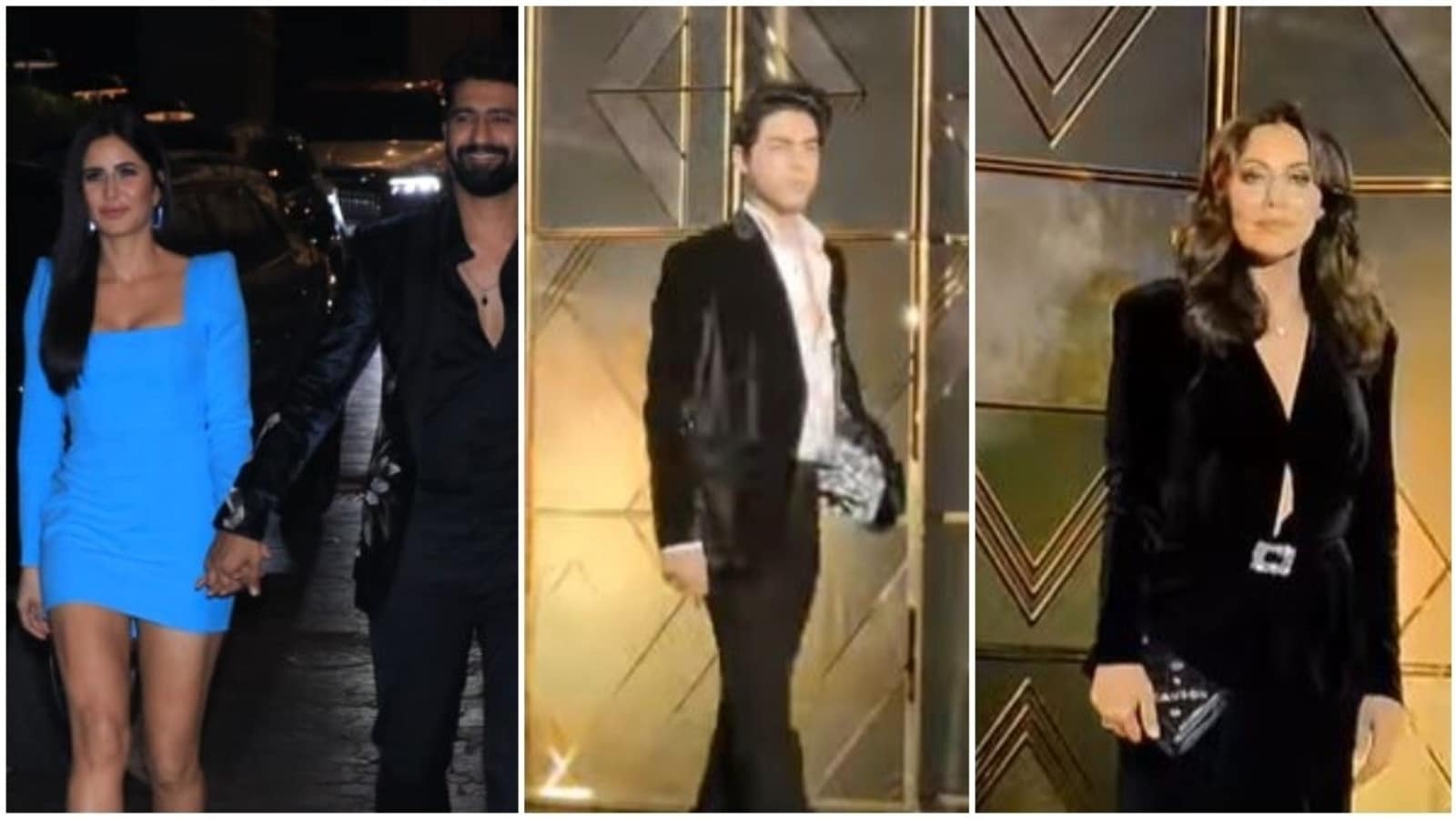