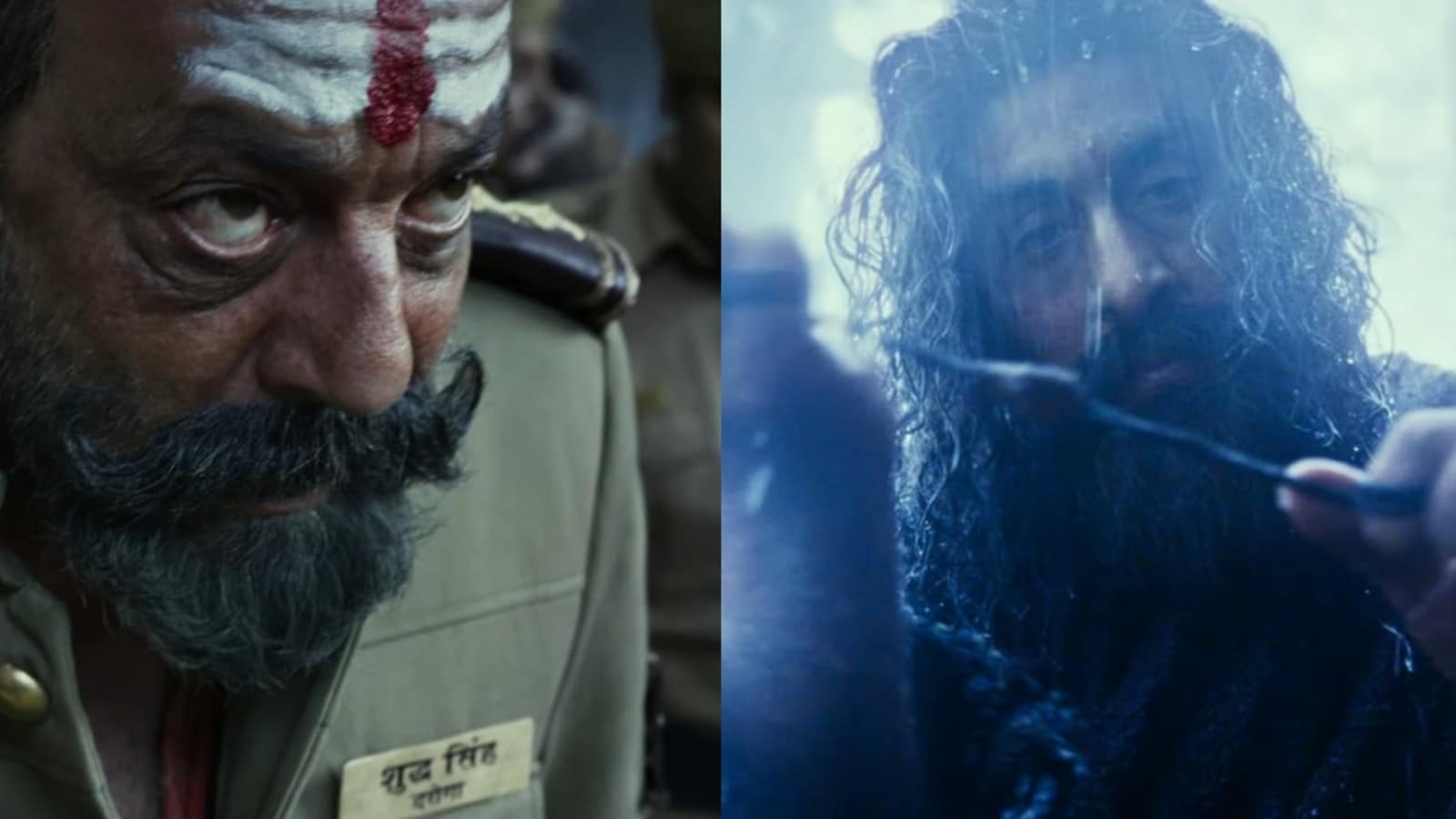 The teaser and first look of Ranbir Kapoor’s upcoming film Shamshera was released by the makers on Wednesday. The film sees Ranbir as a dacoit, facing off against a corrupt, brutal police official played by Sanjay Dutt. Last week, the film’s official poster was leaked online, following which the production house–Yash Raj Films–had to change its promotional strategy for the film. Also read: Internet claims Ranbir Kapoor’s look from Shamshera has leaked online, fans see shades of KGF’s Yash in him

The teaser opens with an aerial view of the fictitious city of Kaza, where the story is set. Situated in the middle of an arid desert, Kaza sees citizens scampering for water, while soldiers are seen torturing and shooting those who get out of line. We see a glimpse of Sanjay Dutt as a barbaric cop, before the action moves to outside Kaza.

We see a large horde of dacoits riding through the desert. Amid shots of a horseman riding through a desert storm, we hear Ranbir’s voice saying, “Saanson me toofan ka dera, nigaahein jaise cheel ka pehra, koi rok na payega isse, jab uthe ye ban ke savera (His breath contains storms, eyes are as watchful as an eagle, nobody will be able to stop him, when he rises like the new sun).” The final shot gave a glimpse of Ranbir’s Shamshera wielding his axe against the enemies.

The film has been described as a period action drama film, which will apparently see Ranbir play double role as both the titular character and his son. The film also features Ashutosh Rana, Saurabh Shukla, and Ronit Roy.

The story of Shamshera is set in the fictitious city of Kaza, where a warrior tribe is imprisoned, enslaved and tortured by a ruthless authoritarian general Shudh Singh. It is the story of a man who became a slave, a slave who became a leader and then a legend for his tribe. He relentlessly fights for his tribe’s freedom and dignity. Shamshera is set to release on July 22. 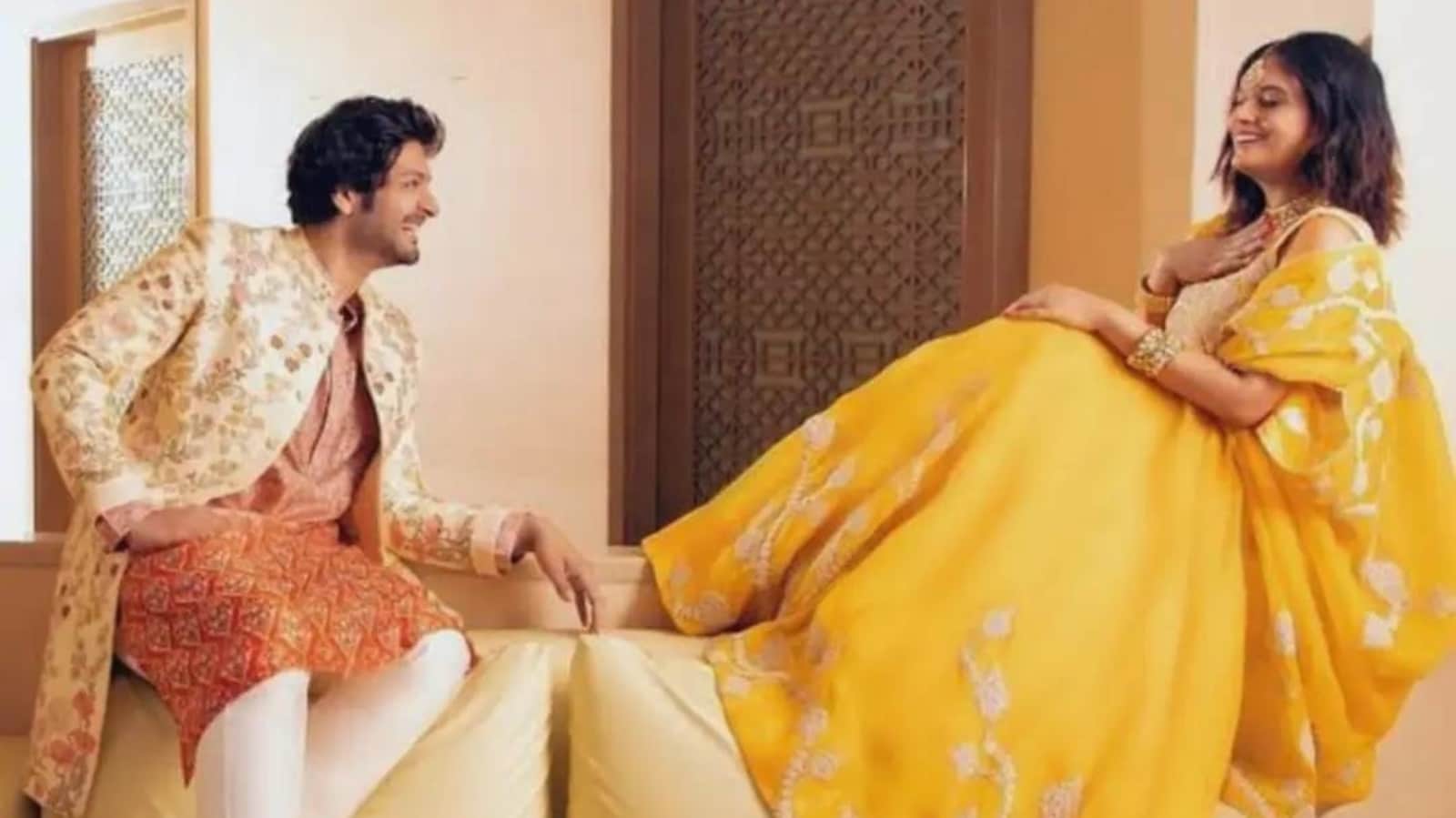 Suhana Khan agrees with Ananya Panday as she calls herself ‘cherry on the cake’ on new pics, Navya Naveli Nanda reacts 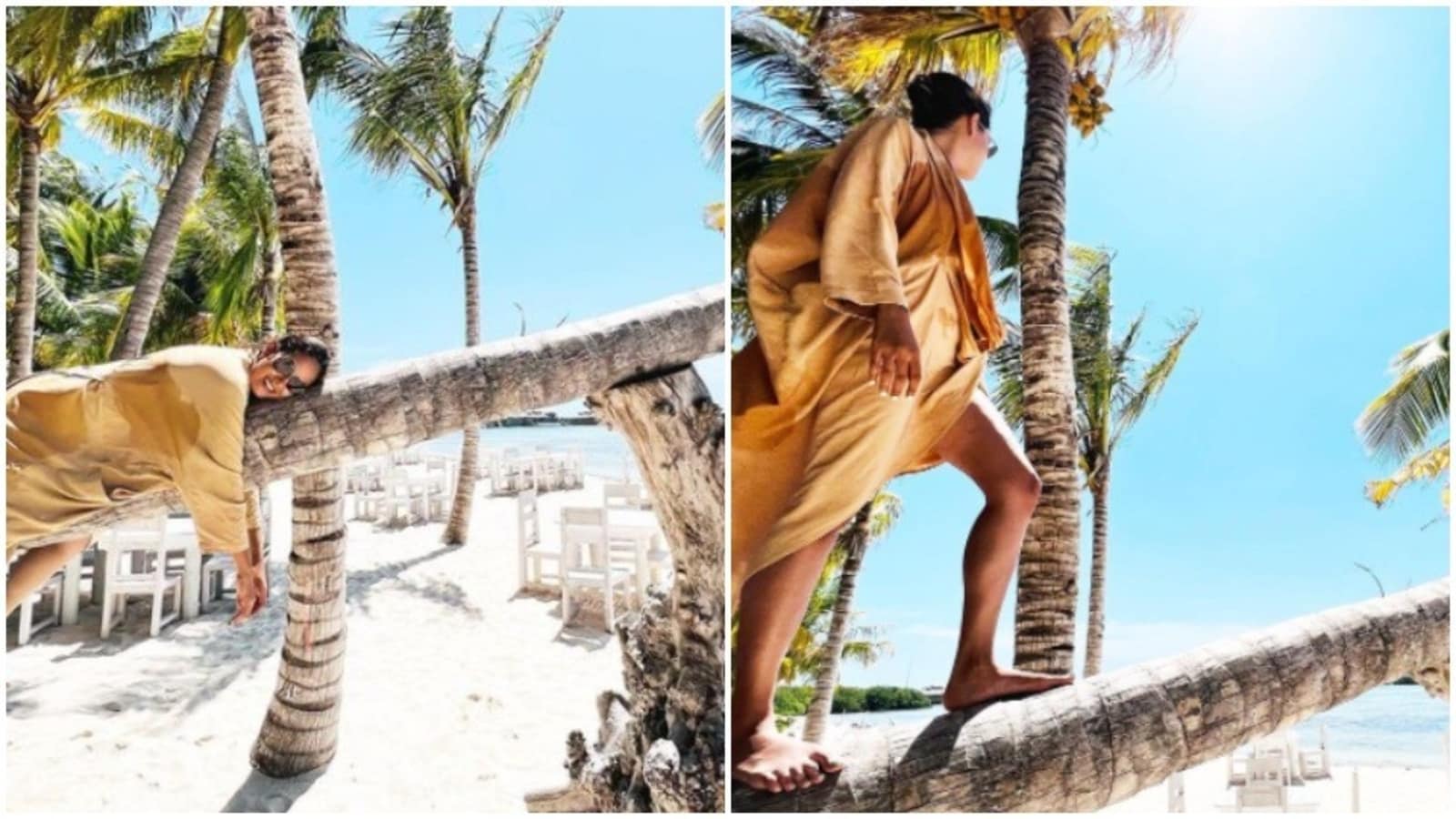