Shalin Bhanot and Tina Datta’s relationship was called ‘fake’ and ‘boring’ by former Bigg Boss contestant Rajiv Adatia. He took to Twitter to talk about the actors’ equation with each other on Bigg Boss 16, and said they were turning the reality show into a ‘TV serial’. Shalin and Tina, who often talk about their feelings for each other on the show, have been seen fighting with each other over one issue or the other, in recent episodes. Earlier, Sreejita De had also tweeted about Shalin and Tina’s ‘fake cringey love story’. Also read: Tina Datta accuses Sumbul Touqeer Khan of taking advantage of her and Shalin Bhanot’s fights, says ‘he loves me’

Speaking about their relationship on Bigg Boss 16, Rajiv of Bigg Boss 15 fame tweeted on Monday, “Shalin and Tina both should have signed a TV serial (rather) than BB (Bigg Boss 16)! Because they turning BB into a TV serial and are ruining the concept of the show! Bigg Boss 16 like SERIOUSLY BORING!! If it was genuine, (it) would be interesting, but it’s sooooo fake!!!!”

Many reacted to Rajiv’s tweet. A person tweeted, “Right, it looks so materialistic. Tina is thinking that her serial acting will work here in Bigg Boss. She is wrong, she is definitely playing a vamp’s role…” One user said Sumbul Touqeer was suffering because of Tina and Shalin. He wrote, “The channel (ColorsTV) is encouraging this hypocrisy! They have dragged Sumbul through the mud just for TRP!” While host Salman Khan had recently said Sumbul was obsessesed with Shalin, Tina also said Sumbul was possessive about him.

Earlier, former Bigg Boss 16 contestant Sreejita De had also questioned if Tina-Shalin’s relationship was part of their game. The actor, who was seen in the TV show Uttaran with Tina, had recently tweeted, “As soon as nominated, Shalin Bhanot and Tina Datta are warming up their fake cringey love story. Haven’t we seen that before?? Do they really think the audience is stupid? Boooring! Think of something more REAL guys.” 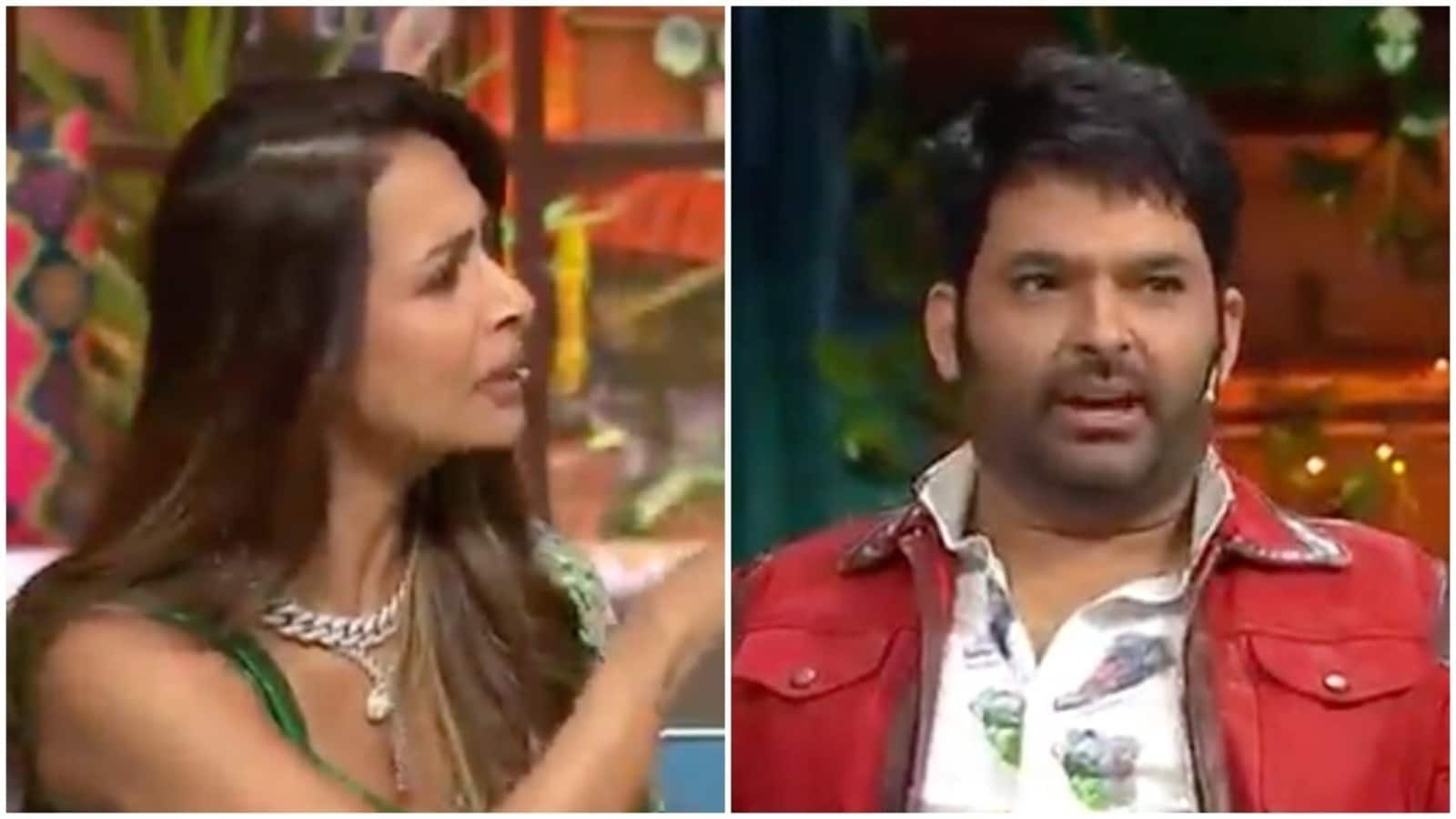 Malaika Arora asks Kapil Sharma when he finds time to make babies amid busy schedule, he thanks CID for it. Watch 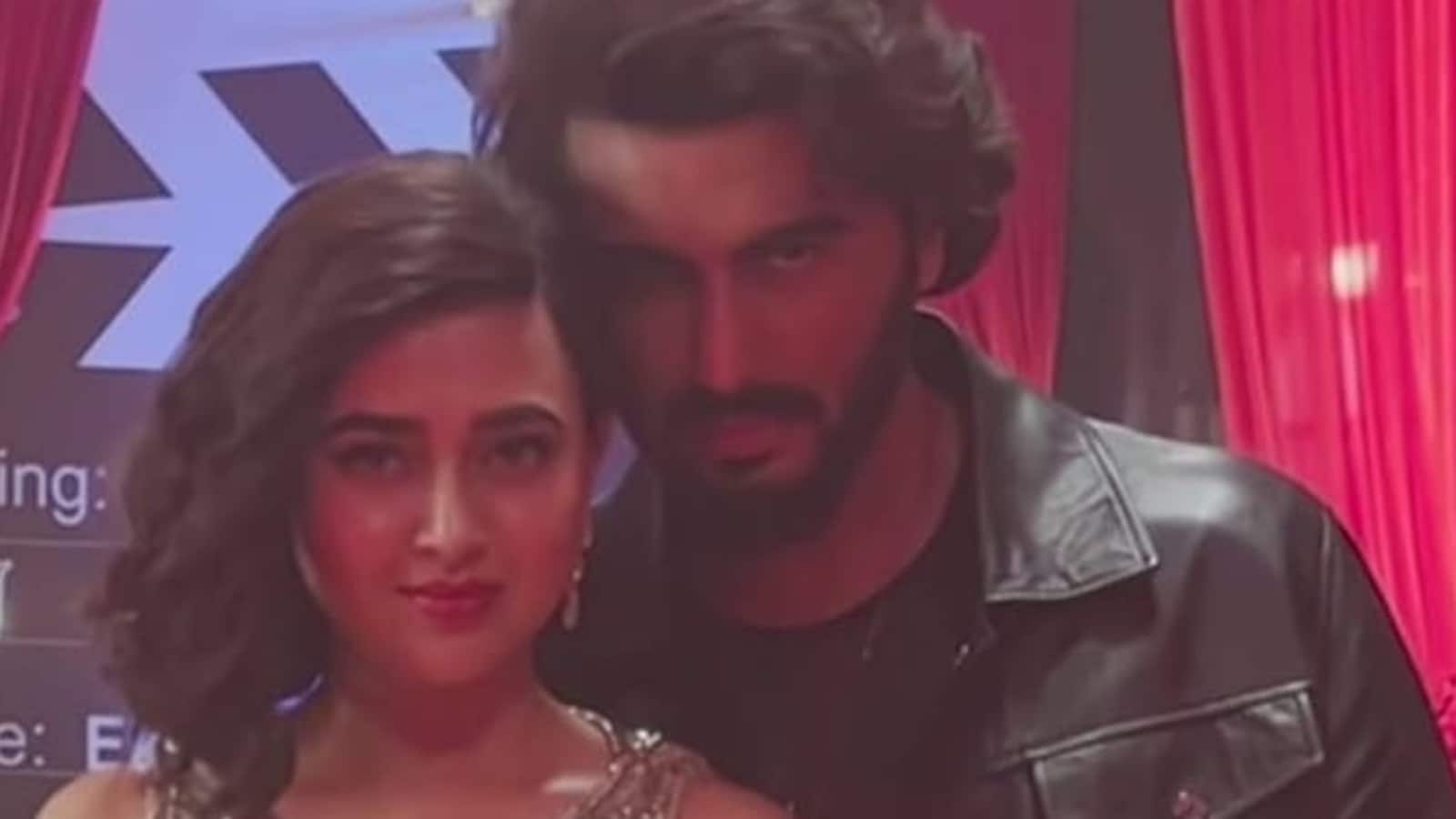 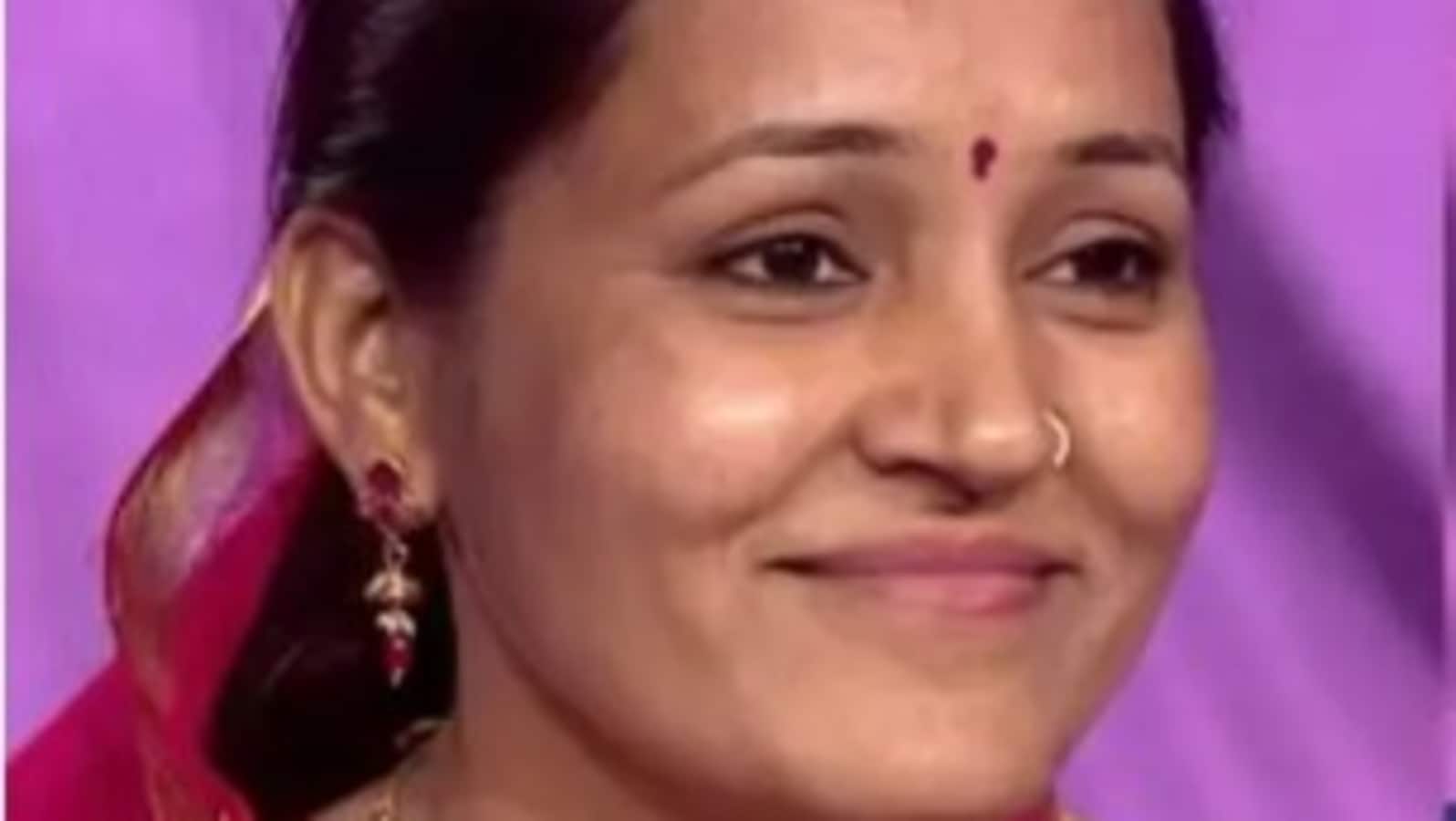 KBC 13: Can you answer this 50 lakh question that Jayshreeba Gohil couldn’t?