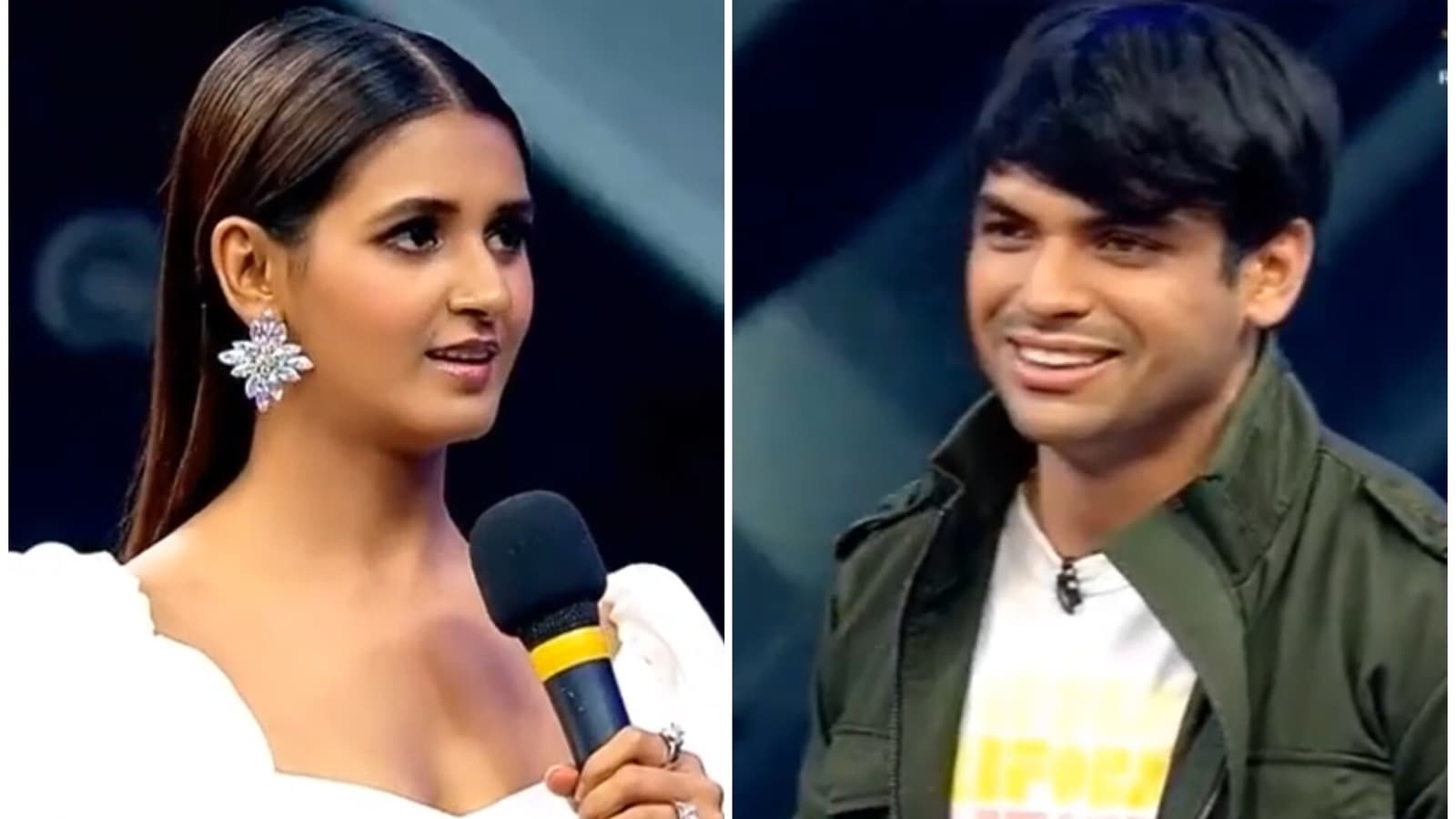 In a new clip from Dance+ 6 doing the rounds online, ‘captain’ Shakti Mohan asked Olympic gold medalist and javelin thrower Neeraj Chopra to ‘propose’ to her on stage and teach host Raghav Juyal how it is done. As she asked him to hold her hand while proposing, he blushed beetroot red.

Shakti’s fellow ‘captain’ Salman Yusuff Khan advised him to think of her hand as a ‘javelin’ and hold it but Neeraj’s reply left everyone in splits. “Phir woh phenkne wala ho jayega (Then I will be inclined to throw it),” he said.

In another video, Neeraj was asked an oft-googled question about himself: “How to match kundali (horoscope) with Neeraj Chopra?” He blushed and said that he did not know anything about horoscopes and found it ‘ajeeb (strange)’.

‘Captain’ Punit Pathak asked Neeraj about his ideal woman. When Raghav jokingly asked if she should be like a javelin, he replied, “Nahi, nahi, nahi. Itni lambi ka kya karein, woh toh bohot lambi ho jayegi (No, no, what would I do with such a tall woman?).”
+

Neeraj said that while there is no one in his life right now, he would want someone from a sports background as well, who is focused on her career. “Respect ho ek doosre ki toh woh cheez bohot zaroori hai, saath mein family ki bhi respect (It is important that we respect each other and she should respect family too),” he said.
+

Another promo shared online by Disney+ Hotstar showed Neeraj dancing with Raghav. The video featured him showing dance moves for different occasions – winning a gold medal, partying with friends, the ‘bromance’ dance as well as how one would dance at a wedding.

Dance group V Unbeatable will also dedicate a special performance to Neeraj in the episode. 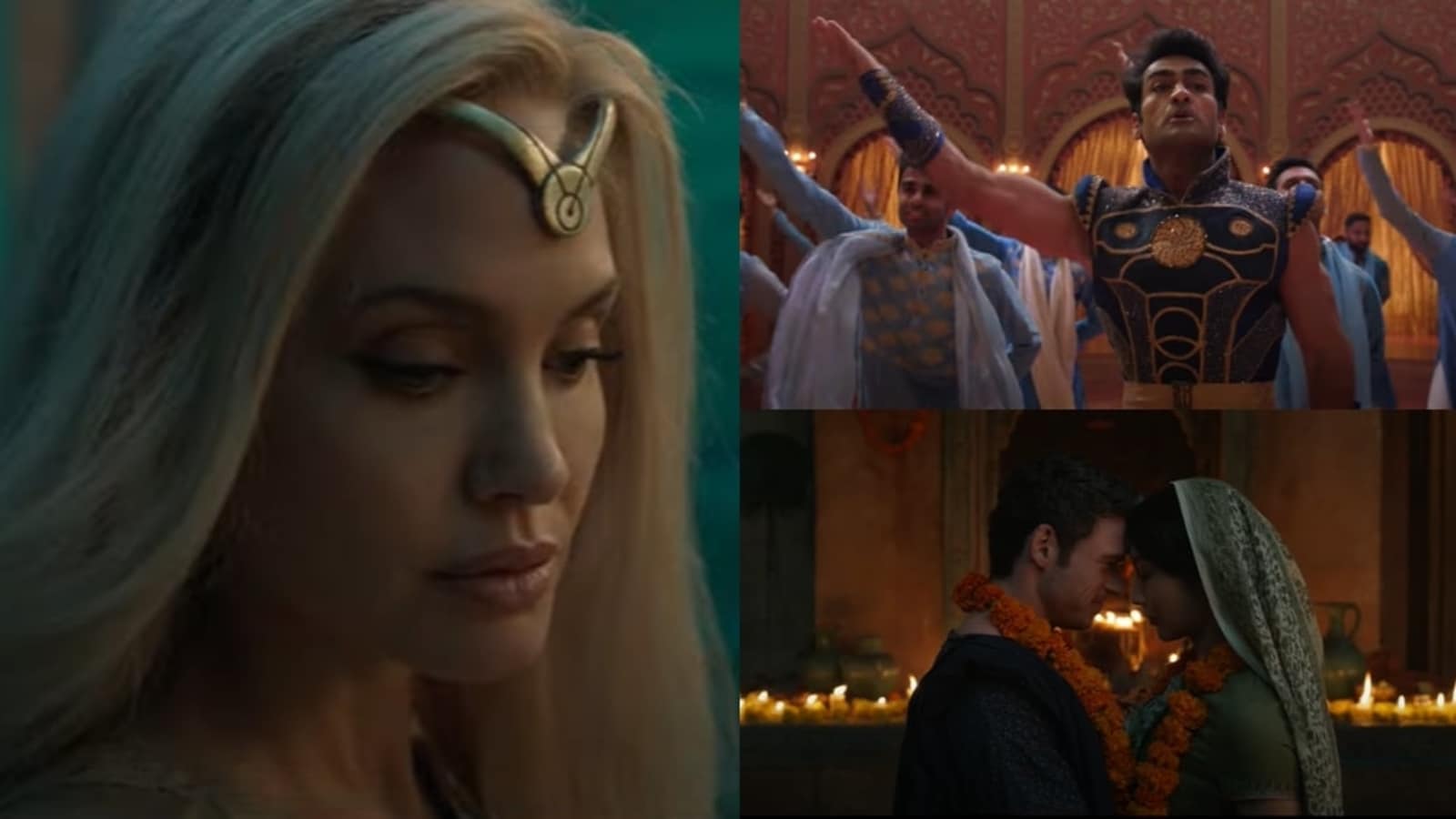 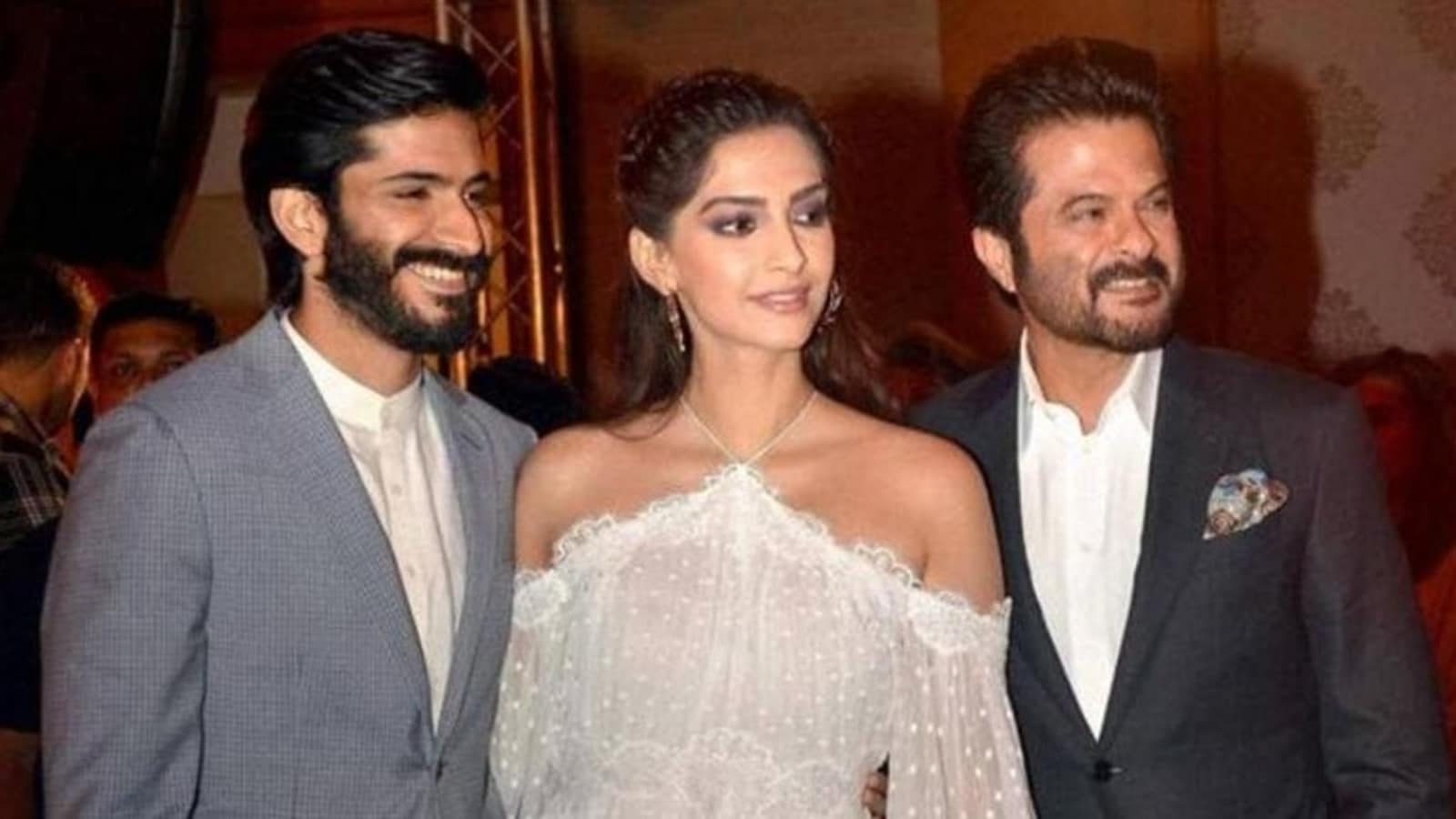 Harsh Varrdhan says being ‘Anil Kapoor’s son’ altered perception of Mirzya: ‘Was never supposed to be a mainstream film’ 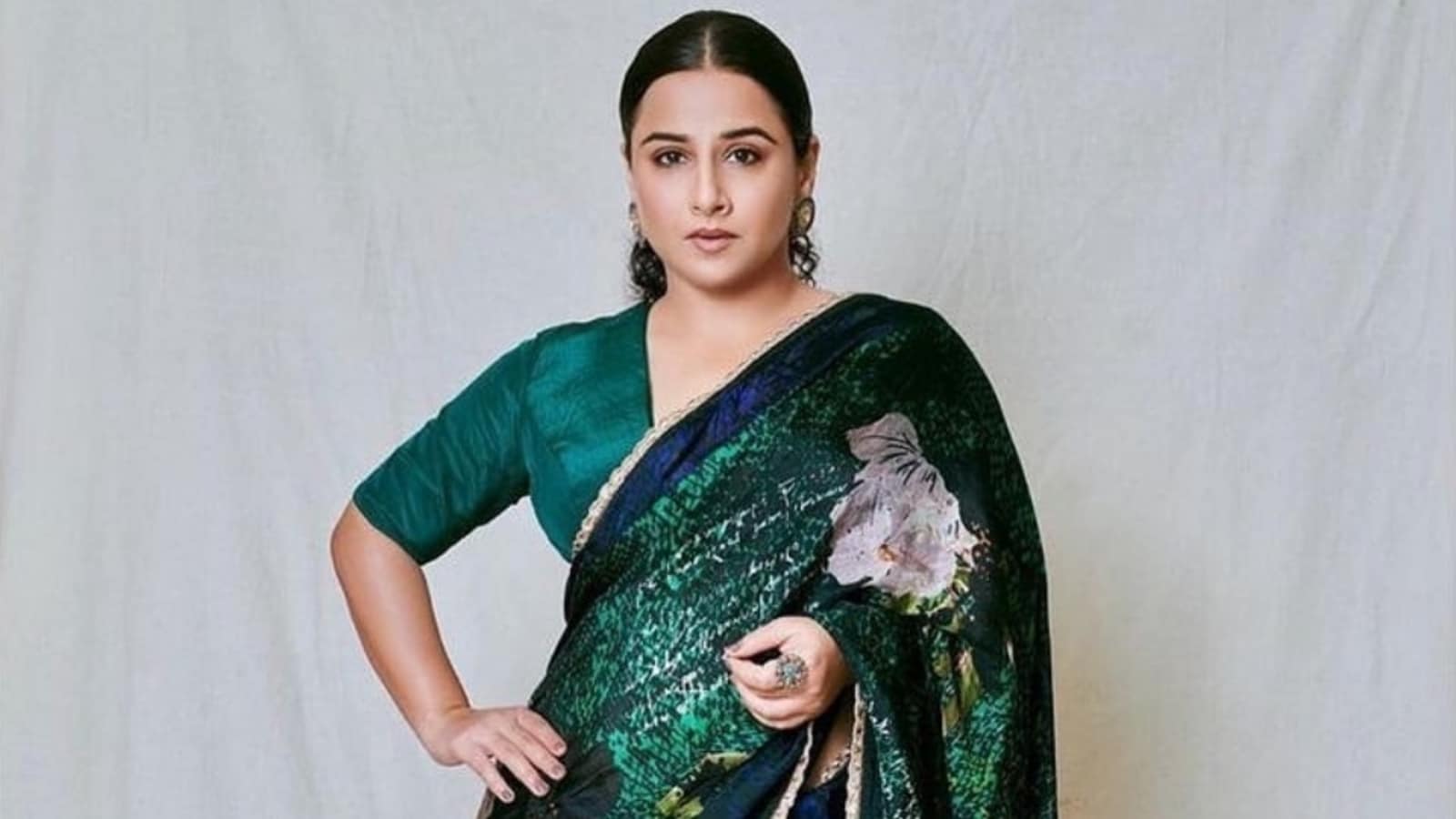 Vidya Balan has a strict ‘no photoshop’ policy on shoots, says Dabboo Ratnani: ‘She doesn’t want to be slimmed down’