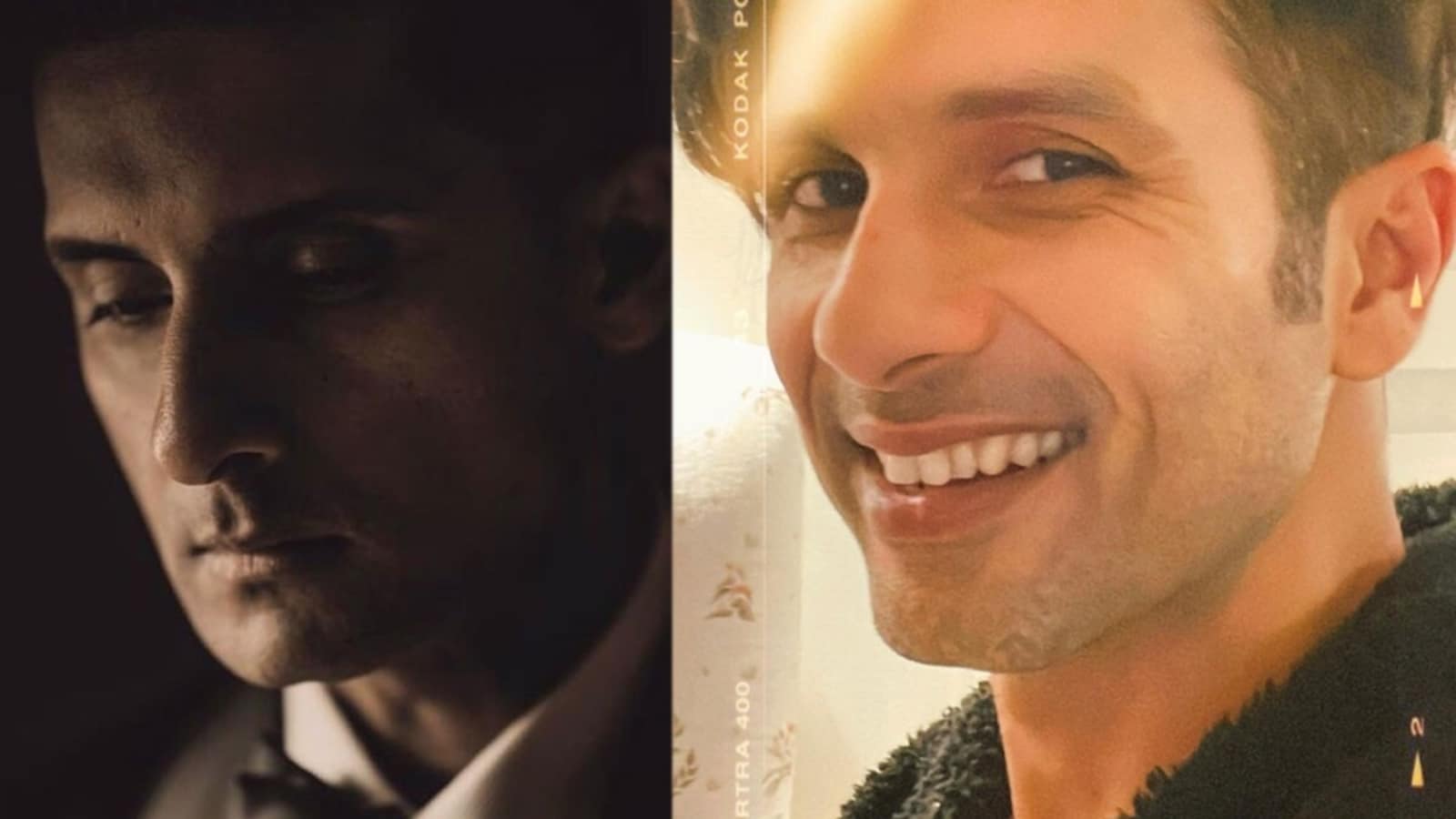 Shahid Kapoor has finally opted for a clean shaven look after a long time. The actor has shared a picture of himself in his new look on Instagram and his fans, along with his brother Ishaan Khatter, have reacted to it.

Sharing a close-up of himself on Instagram, Shahid wrote, “I was going for just a trim …. And then this happened.”

Ishaan equated his look with the actors of the web show, The Vampire Diaries. A fan found him similar to TV actor Ravi Dubey and wrote, “Ravi Dubey lag rahe ho sir (You are looking like Ravi Dubey).”

Most of his fans however, remained divided over his new look. A fan commented, “No, you can’t….. ” with a sad face emoji, while another said, “Thank you for my new year’s gift.”

Shahid was all geared up for the release of his sports drama Jersey on December 31, but the film was postponed due to the sharp rise in Covid cases. Also starring Mrunal Thakur, the film is a Hindi remake of the 2019 Telugu blockbuster of the same name.

The producers said in a statement, “In view of the current circumstances and new covid guidelines we have decided to postpone the theatrical release of our film Jersey. We have received immense love from you all so far and want to thank you all for everything. Until then everyone please stay safe and healthy, and wishing you all the best for the new year ahead!! Team Jersey!!”

The movie was originally scheduled for a release in August 2020, but was postponed due to the pandemic. The producers then announced another release date during Diwali but it was postponed for a third time to December 31, which has been rescheduled again. 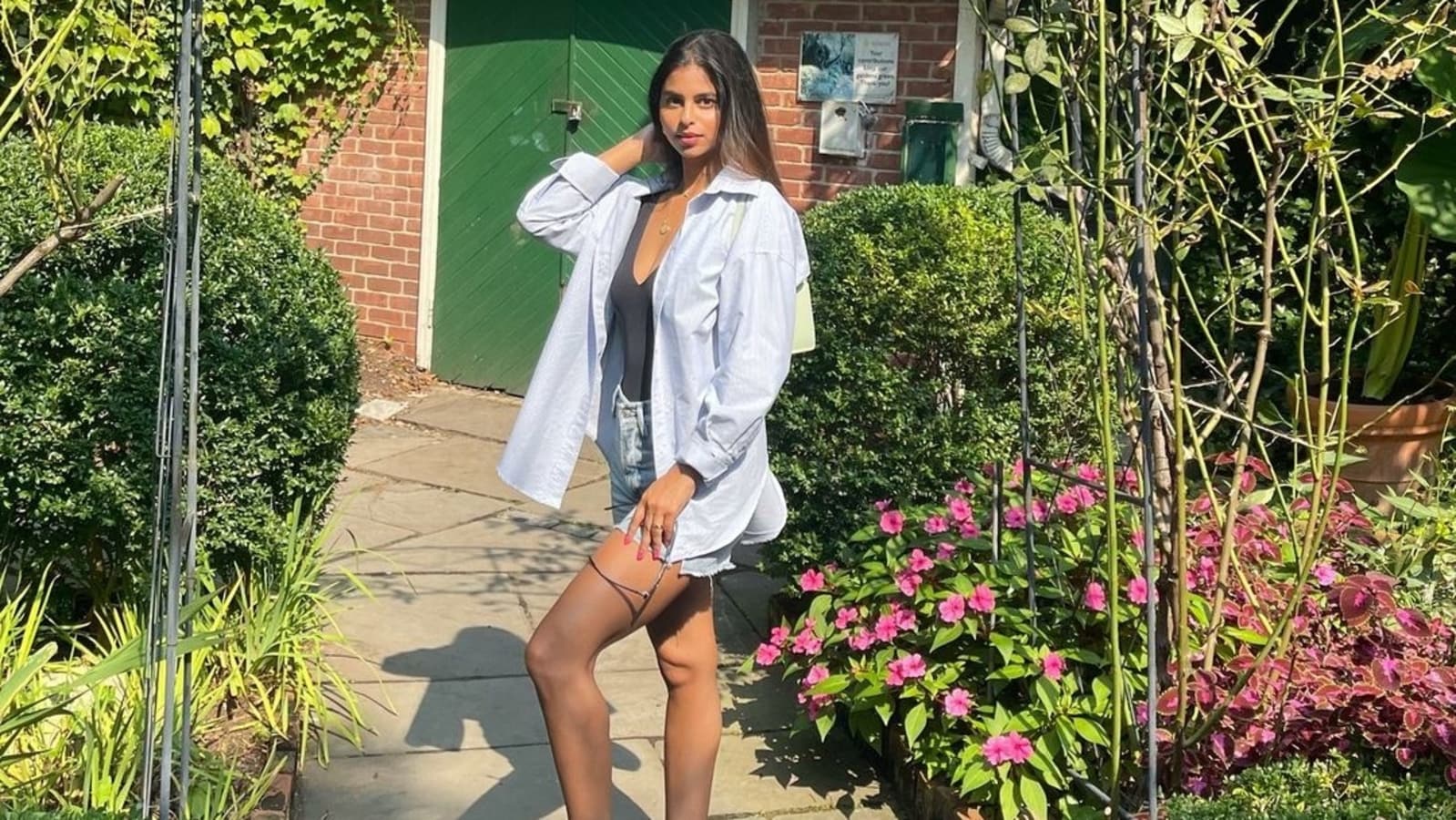 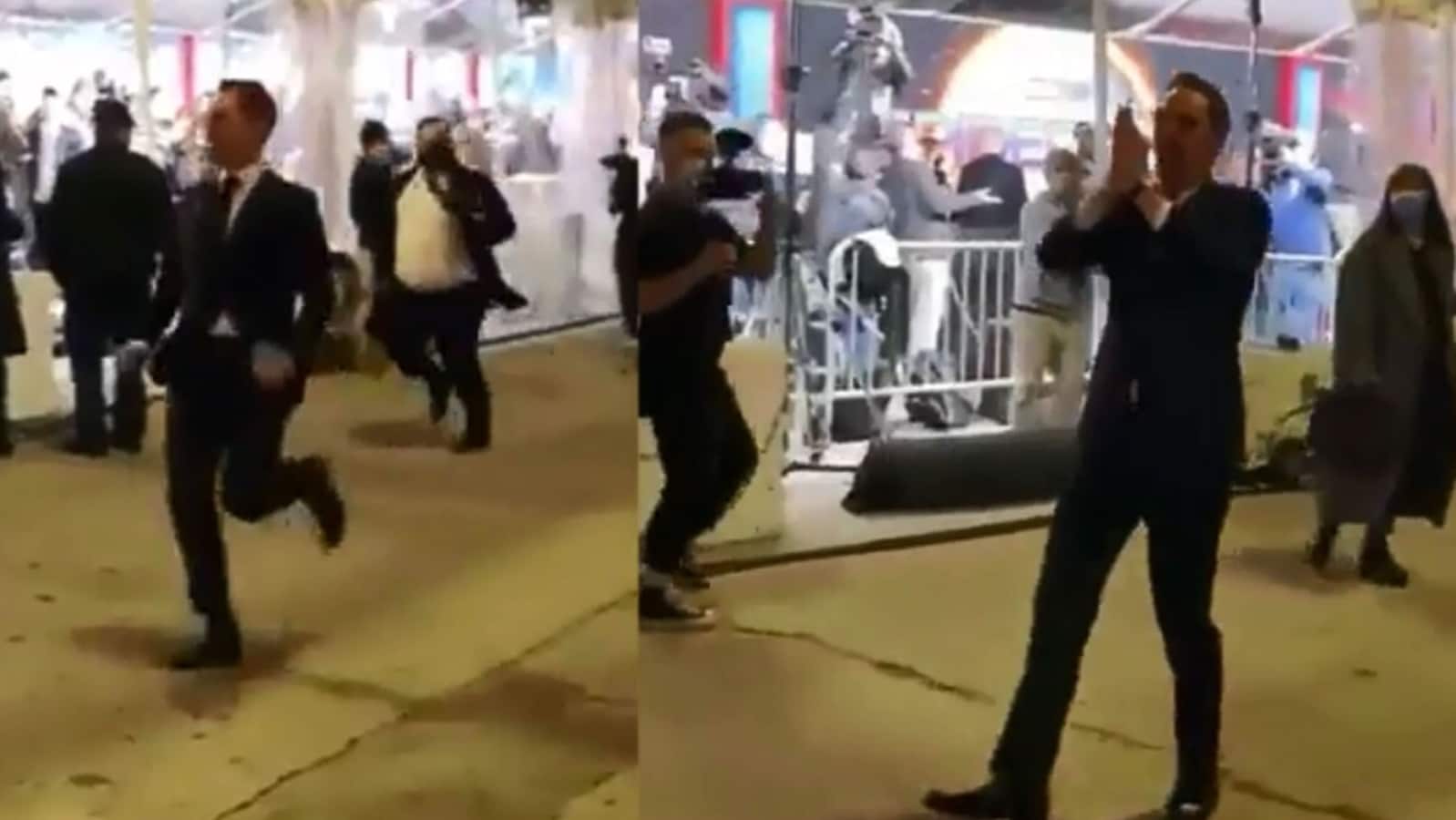 Benedict Cumberbatch runs away from security to meet fans, poses for selfies at Spider-Man: No Way Home premiere. Watch