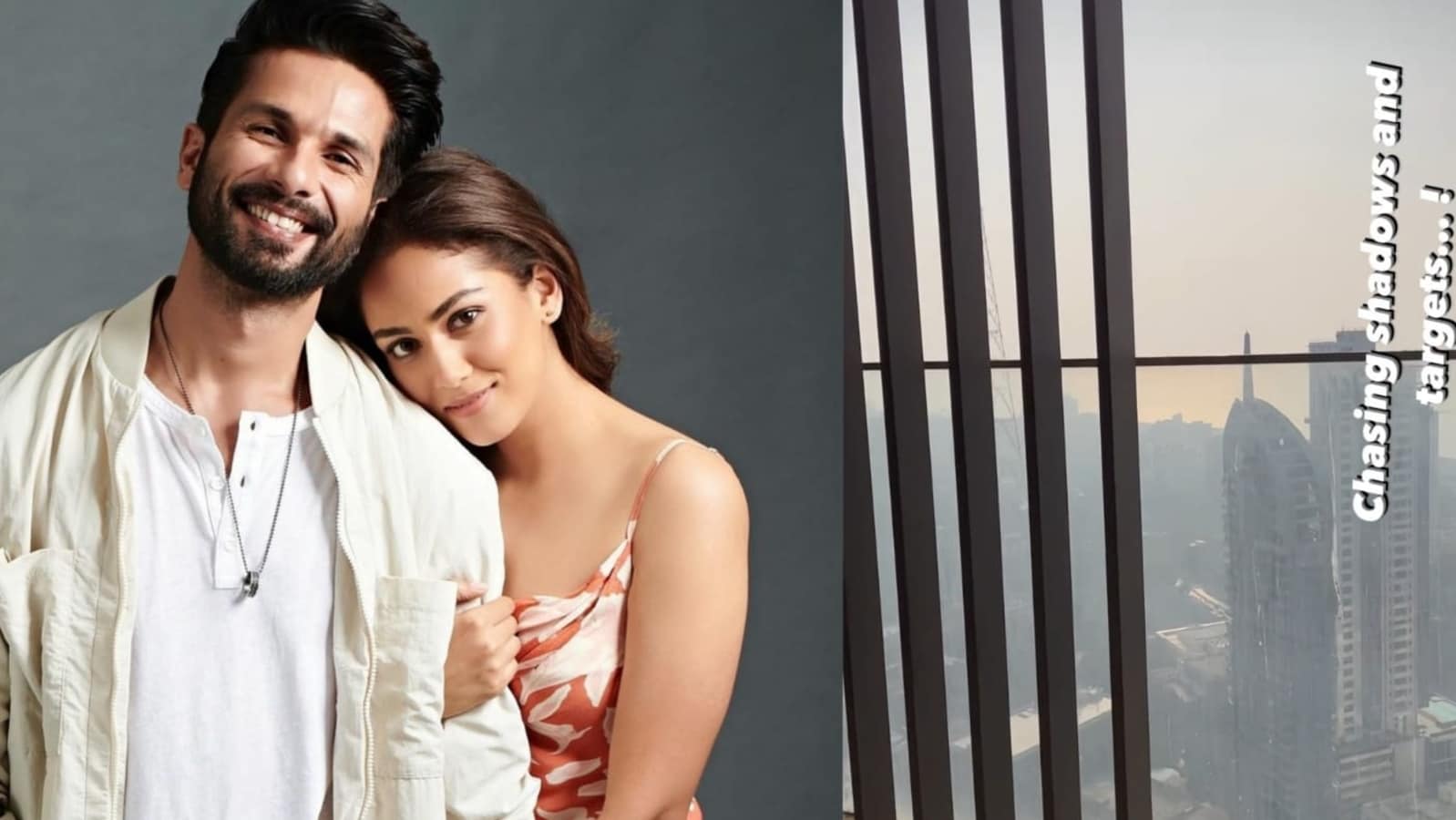 Shahid Kapoor and Mira Rajput’s new house in Mumbai’s Worli has been under construction for over a year now. In the past, the two have shared glimpses at the work being done there. On Thursday, a short video on social media gave another brief, inside look at the under-construction house.

A video shared by architect and interior designer Annkur Khosla on her Instagram Stories gave a glimpse at the balcony of Mira and Shahid’s house. The short video shows the camera moving towards the under-construction balcony before giving a view of the Mumbai skyline from there. ‘Chasing shadows and targets,” the video was captioned. Annkur also tagged Mira and Shahid in the video.

Mira reposted the video on Instagram Stories and wrote, “No much longer to go. Tick Tick Boom!”

In October, Mira had also shared a picture from the house that showed her and Shahid standing on the stairs in the house. “One step at a time,” Mira had written, tagging Annkur Khosla in the post.

Shahid had purchased the double-storey plush property back in 2018. The flat, which is spread on the 42nd and 43rd floors of a highrise named Three Sixty West in Worli, has a view of the Arabian Sea, including the Bandra-Worli Sea Link. As per reports, Shahid had shelled out ₹56 crore for the 427.98 square metre property.

Also read: Shahid Kapoor, Mira Rajput take one step at a time as they visit construction site of their new house, see pic

In 2019, in an interview to DNA, Shahid had opened up on the reason behind him purchasing a new house and plans of moving there. “I have bought a new home in Central Mumbai. It will be a year-and-a-half, perhaps even two, before we do the interiors and move in there. The new home that Mira and I have booked has a garden and other amenities like a gymnasium, etc. Today, our requirement is having a safe place for Misha where she can play with others. We want her to be with kids of her age because that’s how she will have a regular childhood,” he had said. 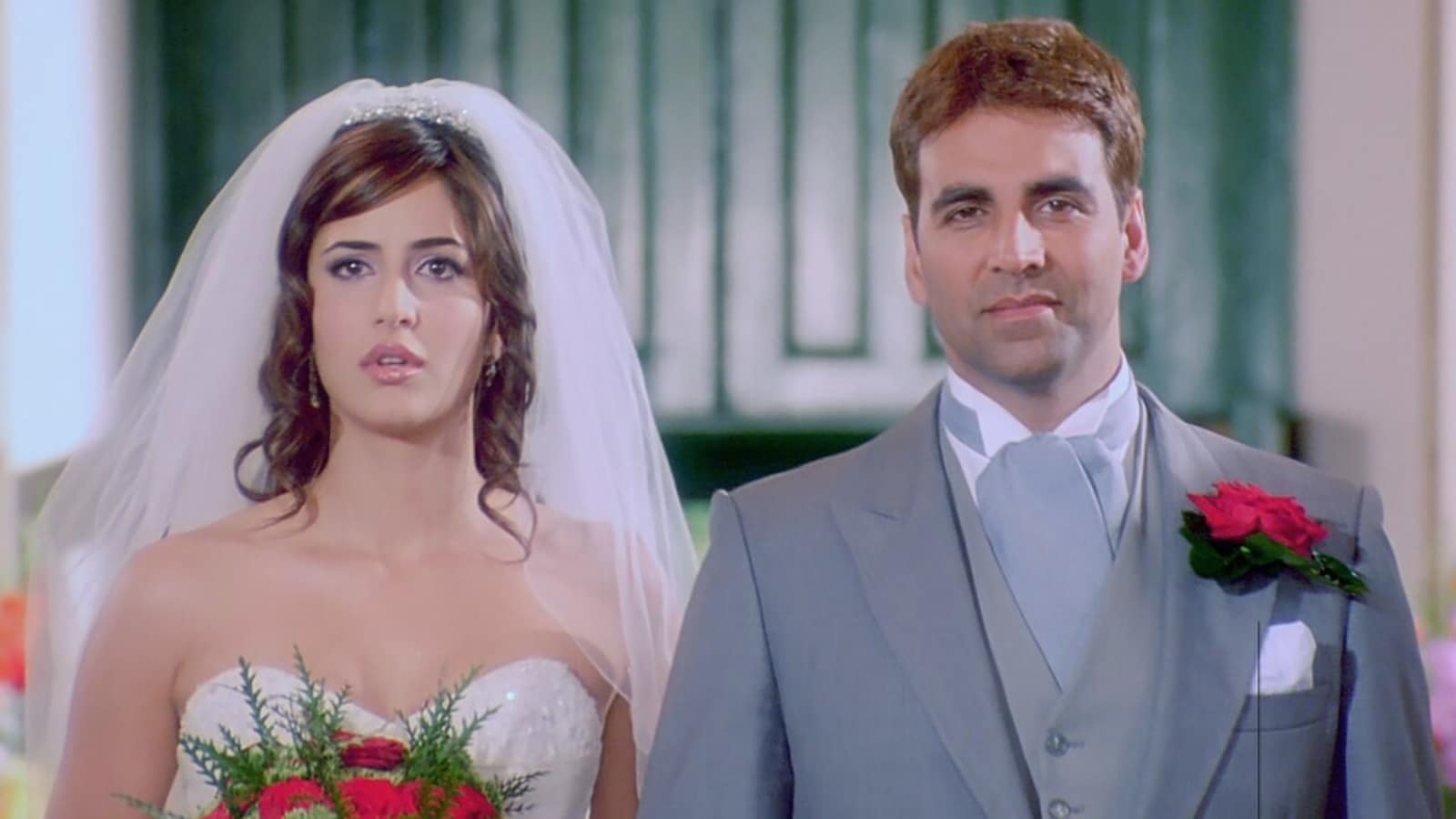 When Katrina Kaif felt career was ‘over’ after watching Namastey London: ‘I am packing my bags’ | Bollywood 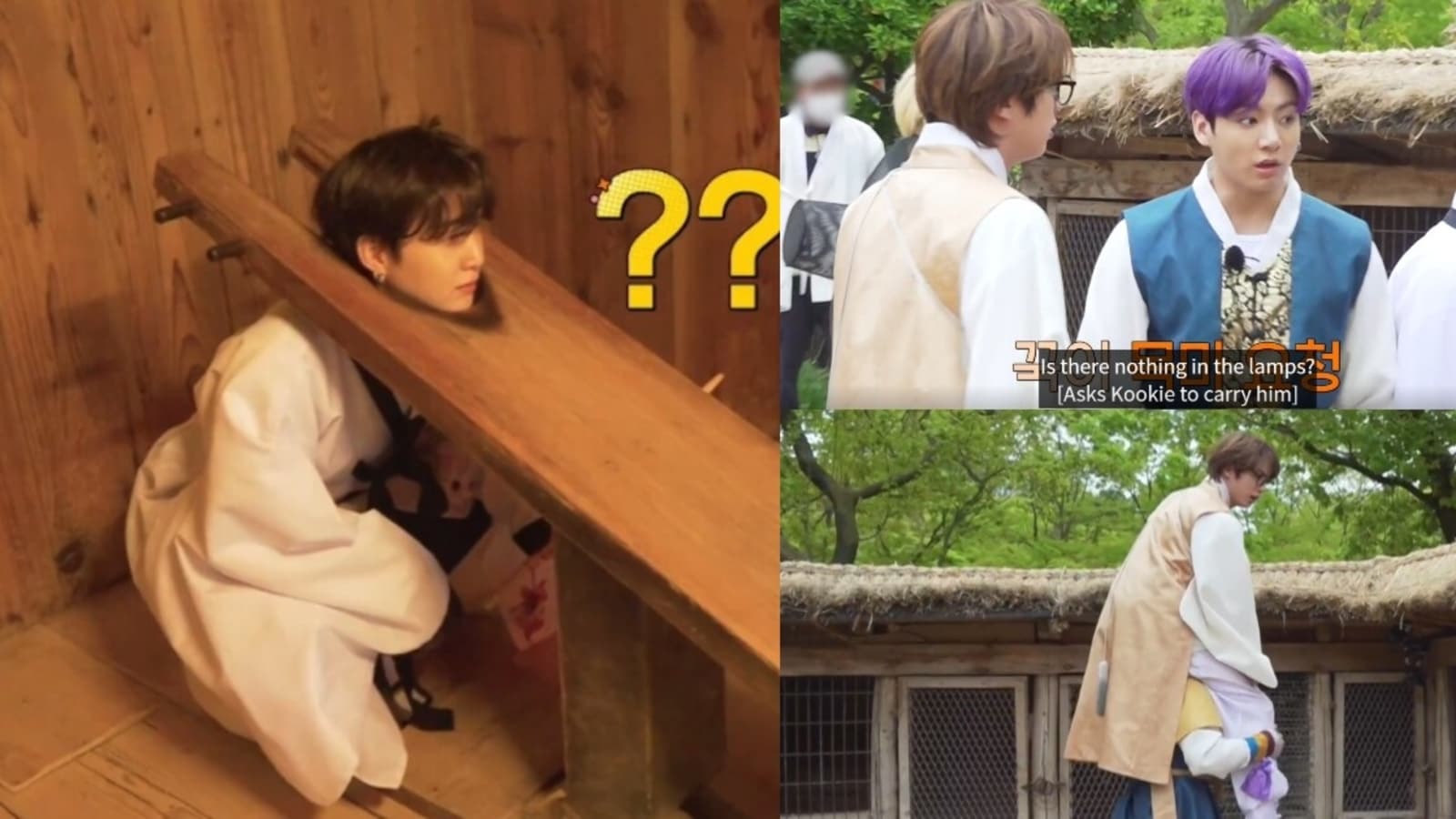 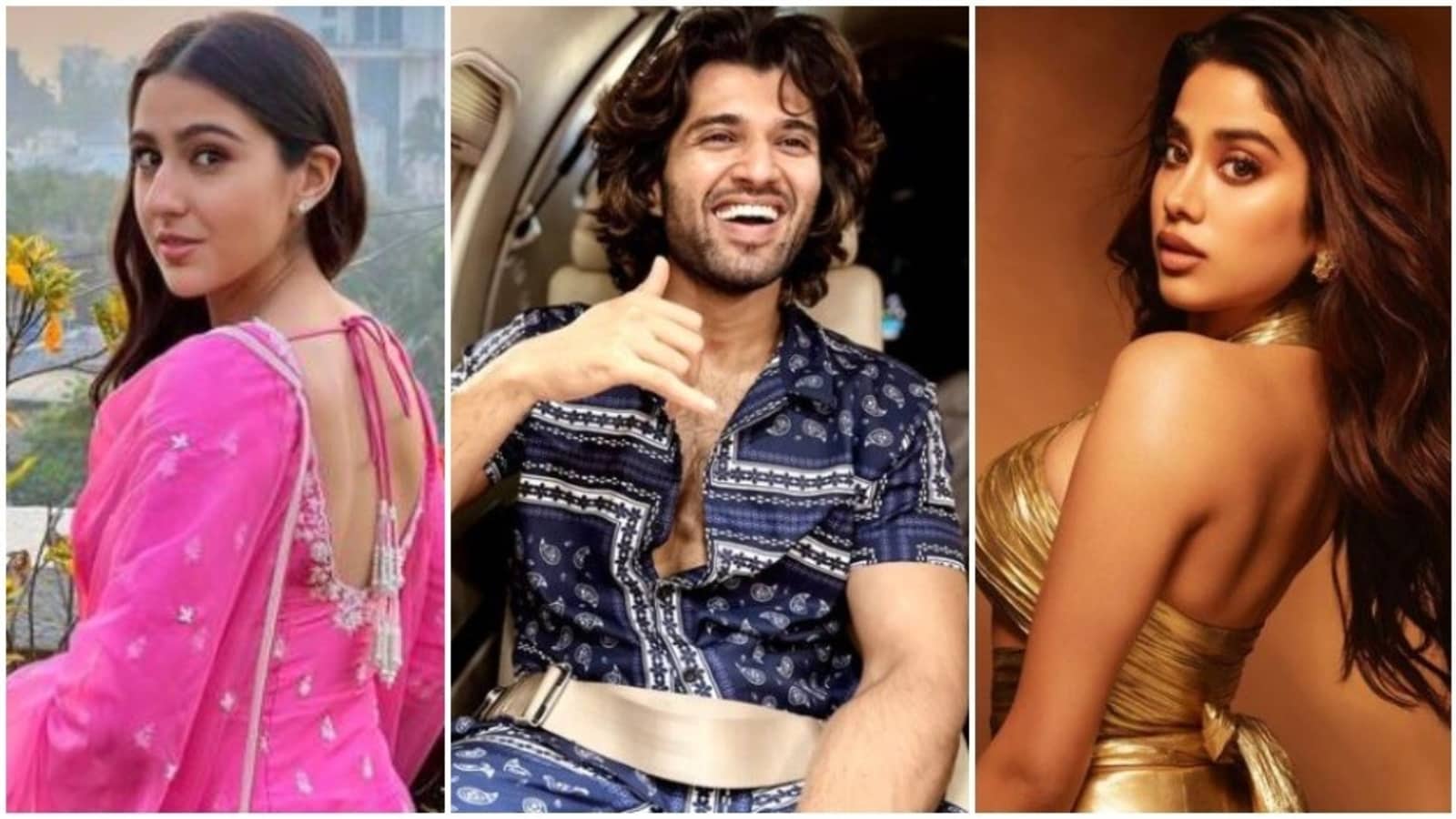