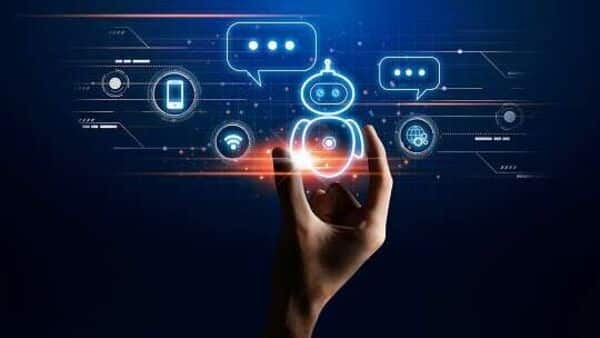 ChatGPT has taken the internet by storm. Within a week of its launch, the AI driven conversational bot has crossed more than 1 million users. Some say that it is just the beginning and the technology will revolutionize industries, its impact on marketing and what not. While others suggest that it may be one of its first to compete and replace Google. Well, hold your horses just. It may be too early to tell as no technology is free from limitations and professionals are pointing out the platform’s shortcomings.

We tried our hands at the chatbot and found some generic, some boring, and some interesting answers to our mix of questions. But in case you wish to use the ChatGPT, you can go to https://chat.openai.com/chat, sign up using your Gmail account and use it free of cost.

To start off, we simply tried search questions like who’s who and the likes. The chatbot was quick to respond, and took very few seconds to get back. We asked questions like Who is Tim Cook, Who is Elon Musk, When was the first smartphone launched and more. We were searching the same on Google and found answers to be similar and error-free. Unlike Google where you get multiple websites to click and read in detail, ChatGPT gives you a brief description. Though you can ask follow up questions.

To understand how good the AI is, we give some Java codes as input. It was able to read and also offer a fix for the error in the code. Impressive! We instructed it to write a letter, give blog titles, SEO inputs for a blog idea, ChatGPT delivered it all. So full marks there.

When asked about Shah Rukh Khan’s song describing weather or even food for that matter, the chatbot gave us a random list of the actor’s songs from films like Dil Se, Ra.One that had no connection with the description asked. ChatGPT briefly outlined Elon Musk’s biography – his early life, his current ventures and others. But again, it was brief and not detailed.

When asked about how much Elon Musk earns, the chatbot had a very generic answer that started something like “It is difficult to say exactly how much Elon Musk earns, as his income may vary from year to year depending on a number of factors”. It then cited a few reports about Musk’s net worth which “as of December 2022 is estimated to be around $200 billion, making him one of the richest people in the world.” This figure is based on his ownership stakes in companies such as Tesla, SpaceX, Neuralink, and The Boring Company, as well as his various investments and other assets. It did the same for other prominent personalities as well.

Next, we thought of taking an update on the current events happening in the country and around the world. However, it had almost one typical answer for majority of the topics – Gujarat Elections update, Bigg Boss 16 update, Russia-Ukraine war update, China Covid situation and others. ChatGPT could only give a backgrounder and said “I am a large language model trained by OpenAI and my knowledge is limited to the text that I have been trained on. The information I have available to me is limited to events and information up until 2021, so I would not be able to provide you with any recent updates”.

We then went to check the intelligence of ChatGPT and asked it to tell us cool WhatsApp tricks, hidden features on the iPhone and stuff like that. We were not really impressed here, as the tricks were very generic and known. We couldn’t find something new.

When asked whether robots can ever take over humans, ChatGPT said that it unlikely that robots will be able to take over humans in the foreseeable future. It said that robots lack the ability to think and act independently in the same way that humans can, so it is unlikely that they will be able to pose a significant threat to humanity. Felt good coming from a conversational bot! 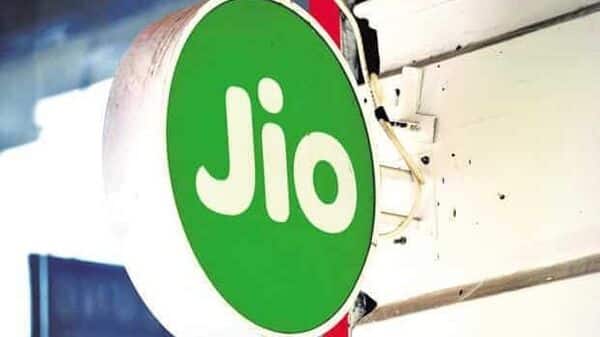 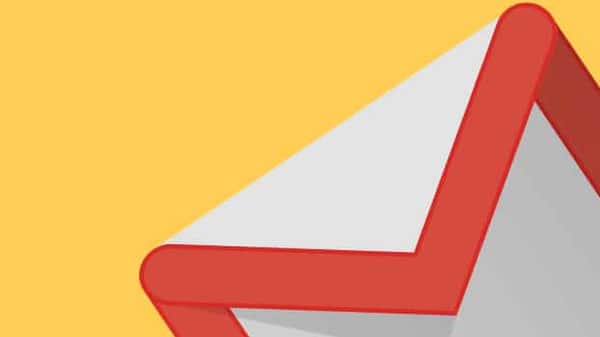