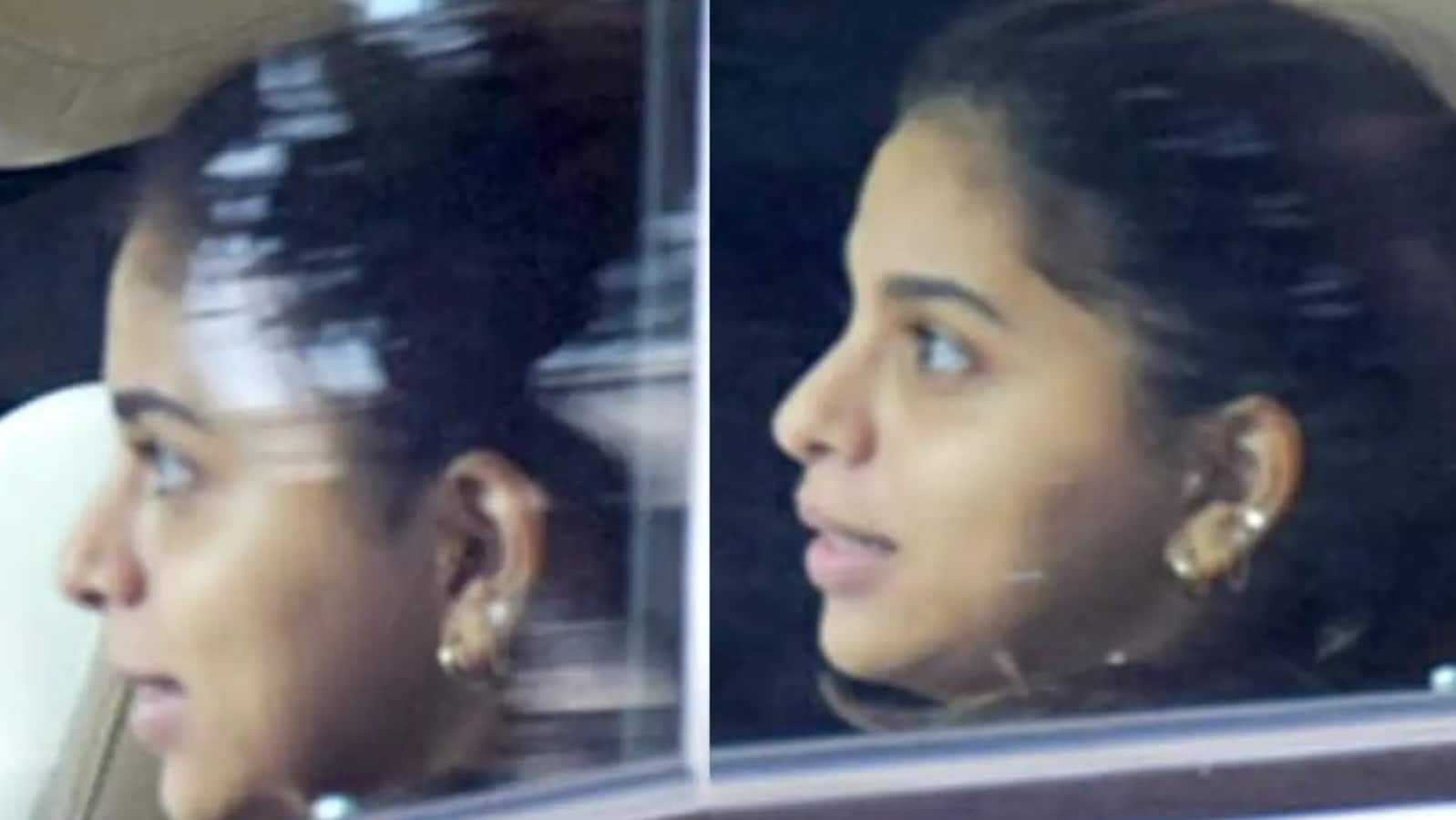 Shah Rukh Khan’s daughter Suhana Khan has returned to Mumbai. The 21-year-old was clicked in Andheri by paparazzi on Friday morning. Suhana lives in the US, where she is pursuing higher studies and hasn’t been back home since last year.

Suhana was clicked riding in a car in Mumbai’s Andheri area on Friday. Suhana has been in the US for over two years. She has been studying at the New York University’s Tisch School of the Arts. She was expected to return home to India after finishing her studies this year. However, it is unclear if she is back for good this time or if it is a short visit.

In November, she had hinted at bidding farewell to New York through a social media post. Suhana had shared a black-and-white picture of a moving truck on her Instagram, with the lines, “Don’t worry. Even if you leave New York, you will always be a New Yorker,” written on it. Although she wrote no caption, she did add a broken heart emoji.

There were speculations that Suhana wanted to return to India last year when her brother Aryan Khan was embroiled in a drugs case. Aryan–Shah Rukh’s oldest child–was arrested from a cruise ship in October by the Narcotics Control Bureau and spent 25 days in jail before being released on bail. Several reports claimed that Shah Rukh’s inner circle advised Suhana not to return so as to keep her away from the media spotlight at that time.

Also read: Shah Rukh Khan’s daughter Suhana Khan is back at it with golden hour pics. Ananya Panday, Shanaya Kapoor cheer for her

During her time away from India, Suhana has built a sizable fan following on social media. She regularly takes to Instagram, posting pictures from her life in New York. Recently, a picture of herself in an animal print dress that she posted had received love from fans as well as appreciation from BFF Ananya Panday. 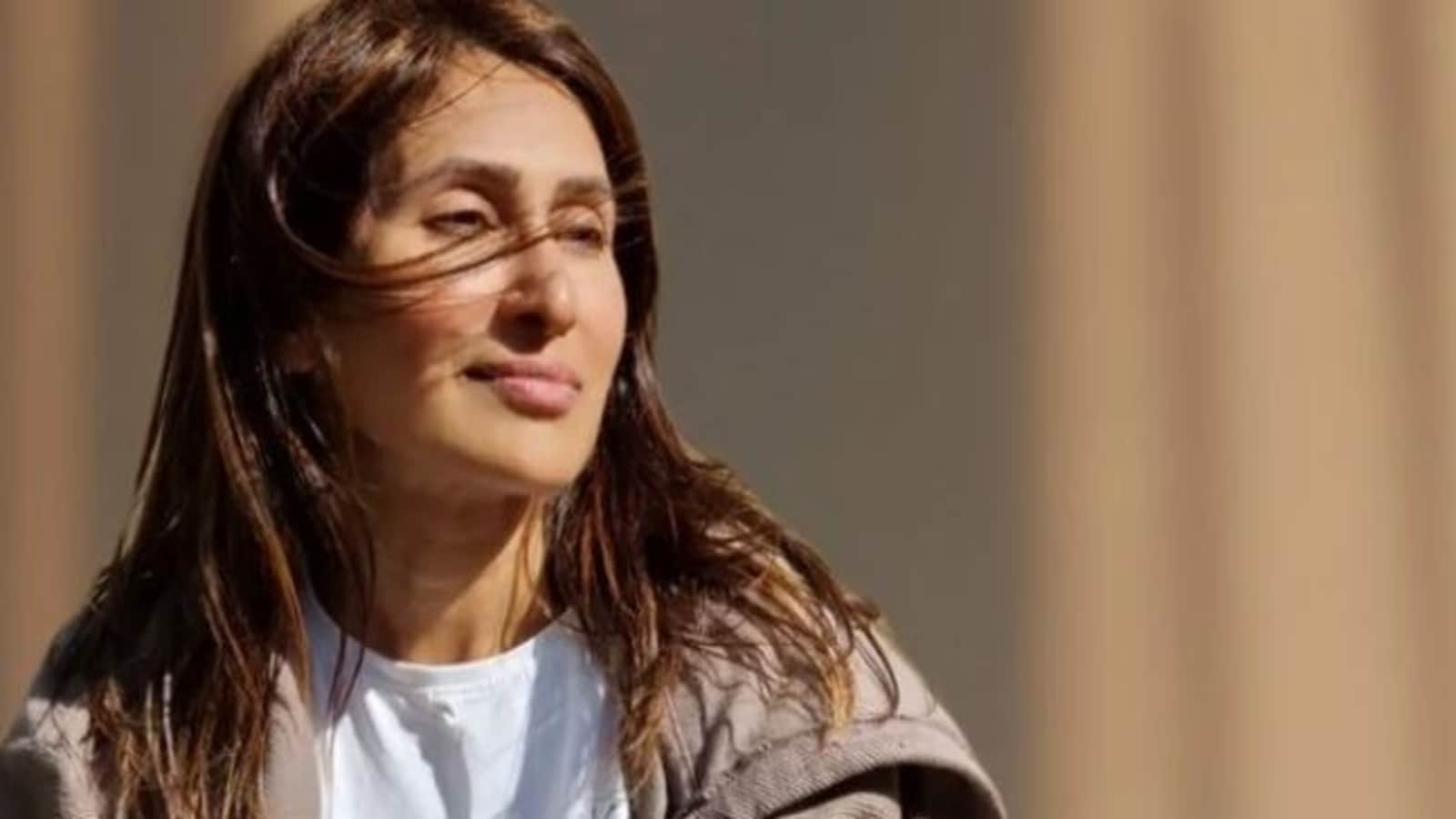 Teejay Sidhu says she ‘won’t stop’: ‘We’re travel bloggers, for how many years will I just sit in my house and not work? 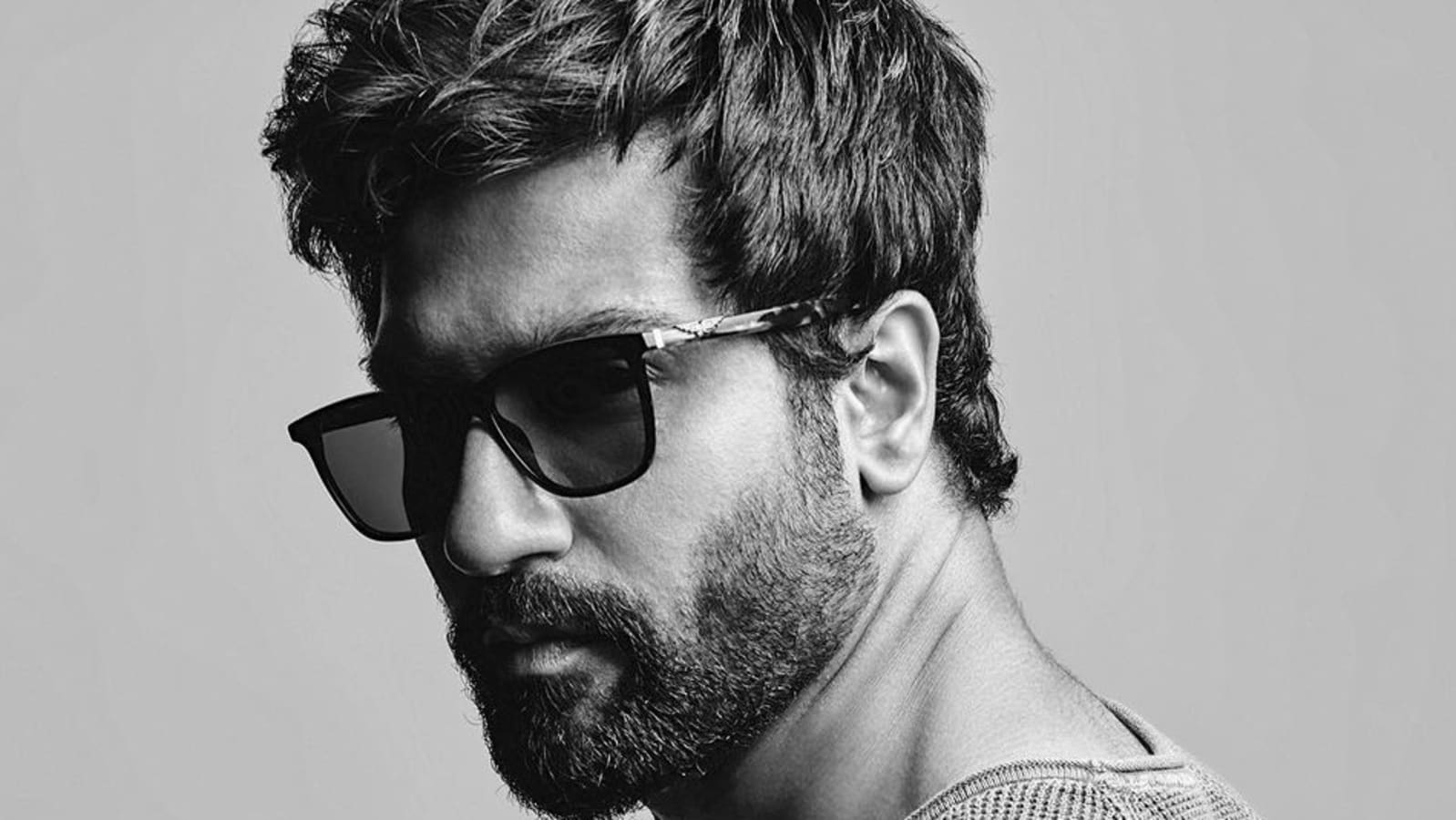 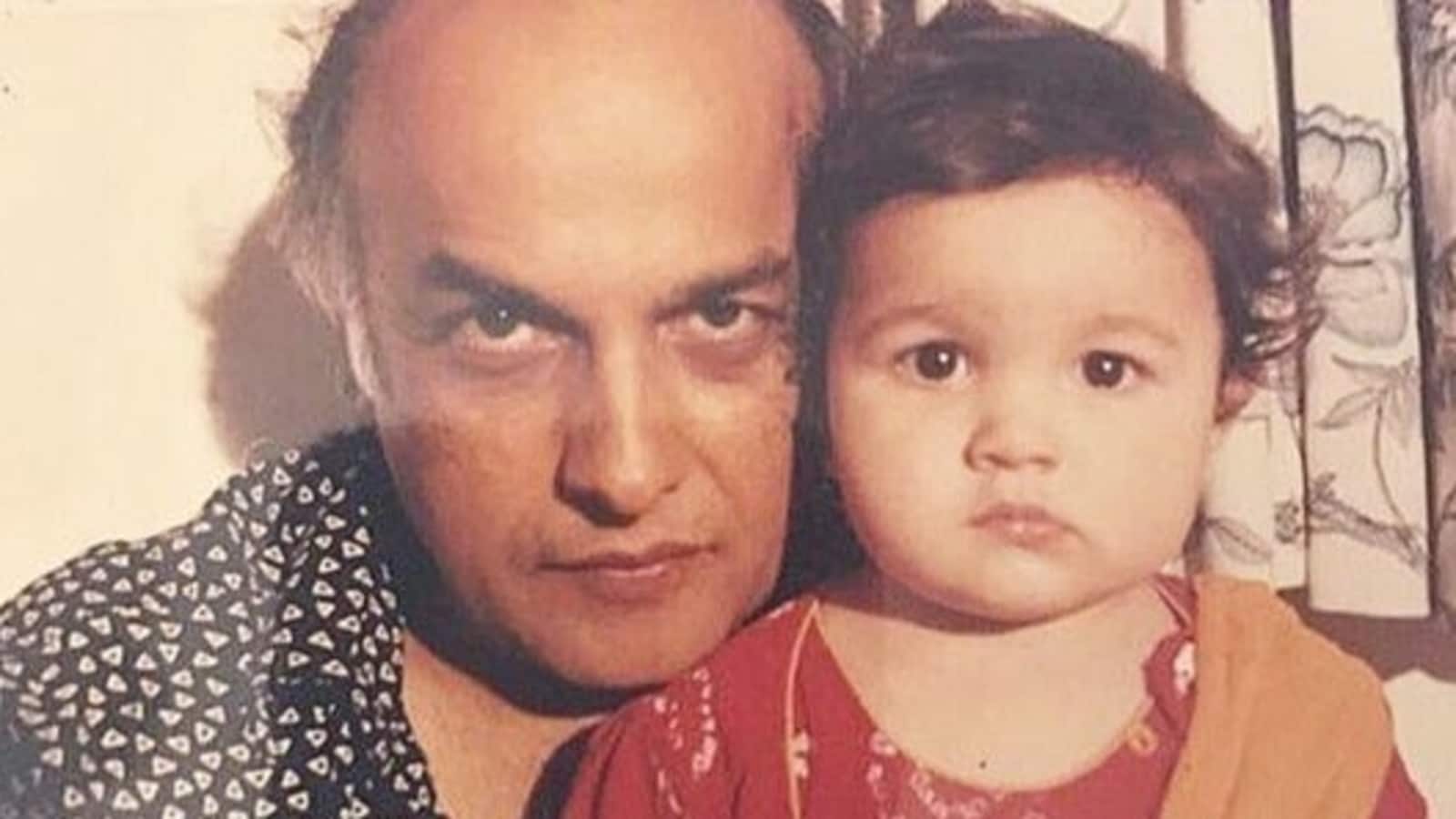