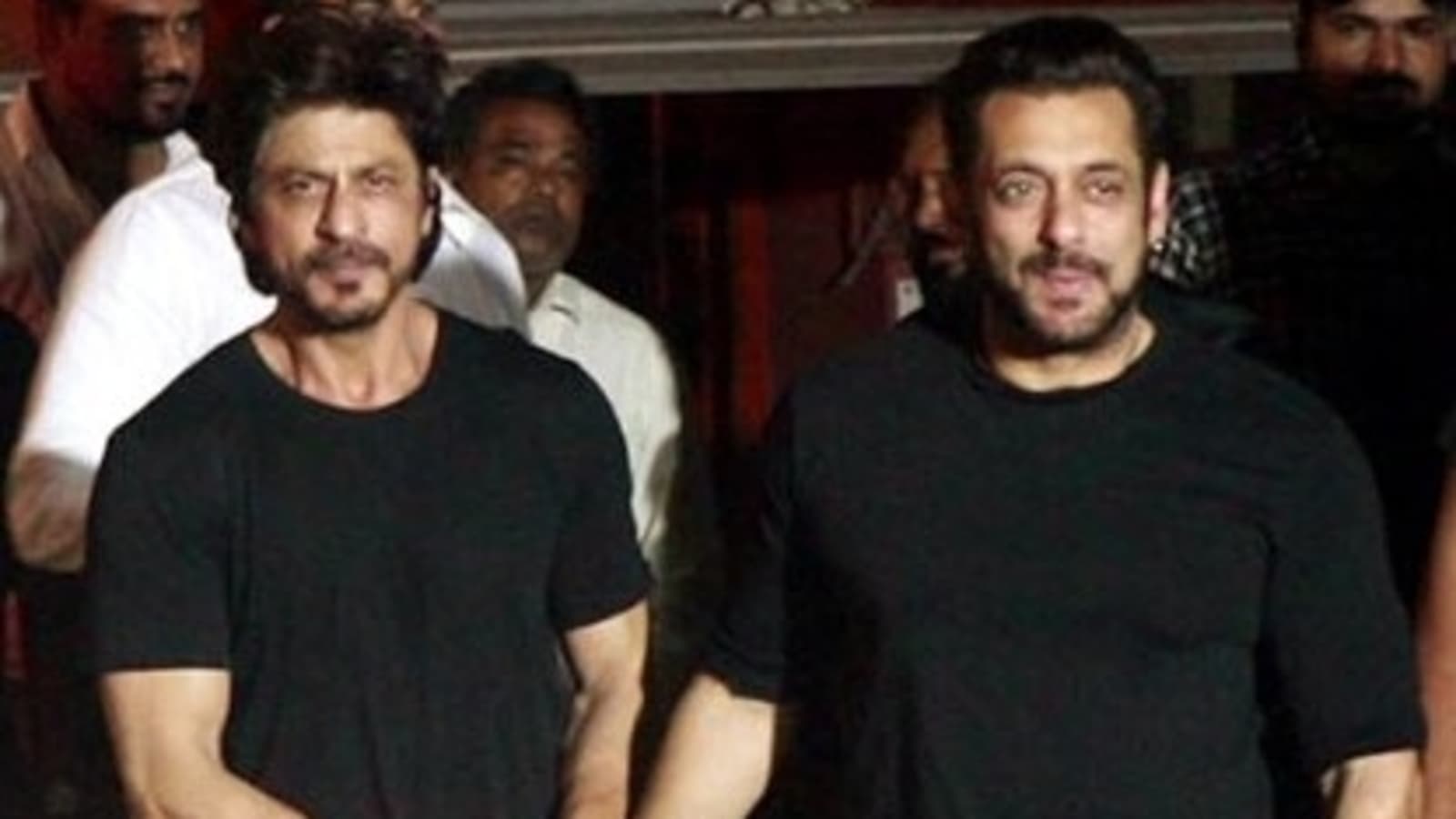 Shah Rukh Khan took fans by surprise with his Ask Me Anything session on Twitter. On Wednesday, he wrote to them, “Realised it’s 13yrs on Twitter. It’s been fun with all of you and fan clubs loving me so much. Mixed with good wishes, suggestions, memes, re-edits, expectations, unsolicited advice and some unsavoury behaviour… to all of you, my best wishes to make a good life in the real world.” Soon after, many fans bombarded him with questions regarding to his upcoming film Pathaan. Also read: Fans asks Shah Rukh Khan his monthly income

One of them asked Shah Rukh, “Pathaan me Salman Khan ki entry kab hogi (when will Salman Khan appear in Pathaan)?” In response, Shah Rukh had the sassiest answer. He tweeted, “Pathaan is an interactive movie whenever you want bhai (Salman) to come in the film use the QR code on the ticket and he will come in the film.”

Besides this, Shah Rukh also showed his fun side with many more witty replies to fan. One fan had asked the actor about the release of Jawan’s teaser. He tweeted, “Can we get Jawan teaser with Pathaan?” In response, Shah Rukh said, “Kyon… it’s not get one free with the other scheme mere bhai (this isn’t buy one and get one free, my brother).”

Another one requested Shah Rukh to release the trailer of Pathaan. The actor replied, “Haan tumne keh diya main abhi kar deta hoon (yes I will do it only for you). Producer can keep planning, making and working in their offices and I will just do it for you??!! Aisa thodi hota hai (it doesn’t work like that).” He also tweeted to another fan, who invited him to watch Pathaan with him, “25 January ko main thoda busy rahunga… maybe when you go to see it third time will come along (I will be busy on January 25. I might come with you when you watch it for the third time).” The film is being released on January 25.

Haan tumne keh diya main abhi kar deta hoon. Producer can keep planning, making and working in their offices and I will just do it for you??!! Aisa thodi hota hai!! https://t.co/MBul87w6t0

Meanwhile, in an attempt to get a reply from Shah Rukh on Twitter, somebody also wrote to him, “Sir aapse reply lene k liye 2 shadi krli dono biwi ko pregnant kr diya ab to Reply dedo ( I have got married twice and got my wives pregnant to get a reply from you).” The actor gave a hilarious answer, “Ab toh beta biwiyaan hi reply dengi tujhe (now only your wives are going to reply to you).”

Pathaan will be Shah Rukh Khan’s film as lead in over four years. He was last seen in Zero, which was released in 2018. Pathaan features him alongside Deepika Padukone. While John Abraham will be the antagonist of the film, Salman Khan will reportedly be seen in his iconic character RAW agent, Tiger, in a cameo appearance. The film is directed by Siddharth Anand. 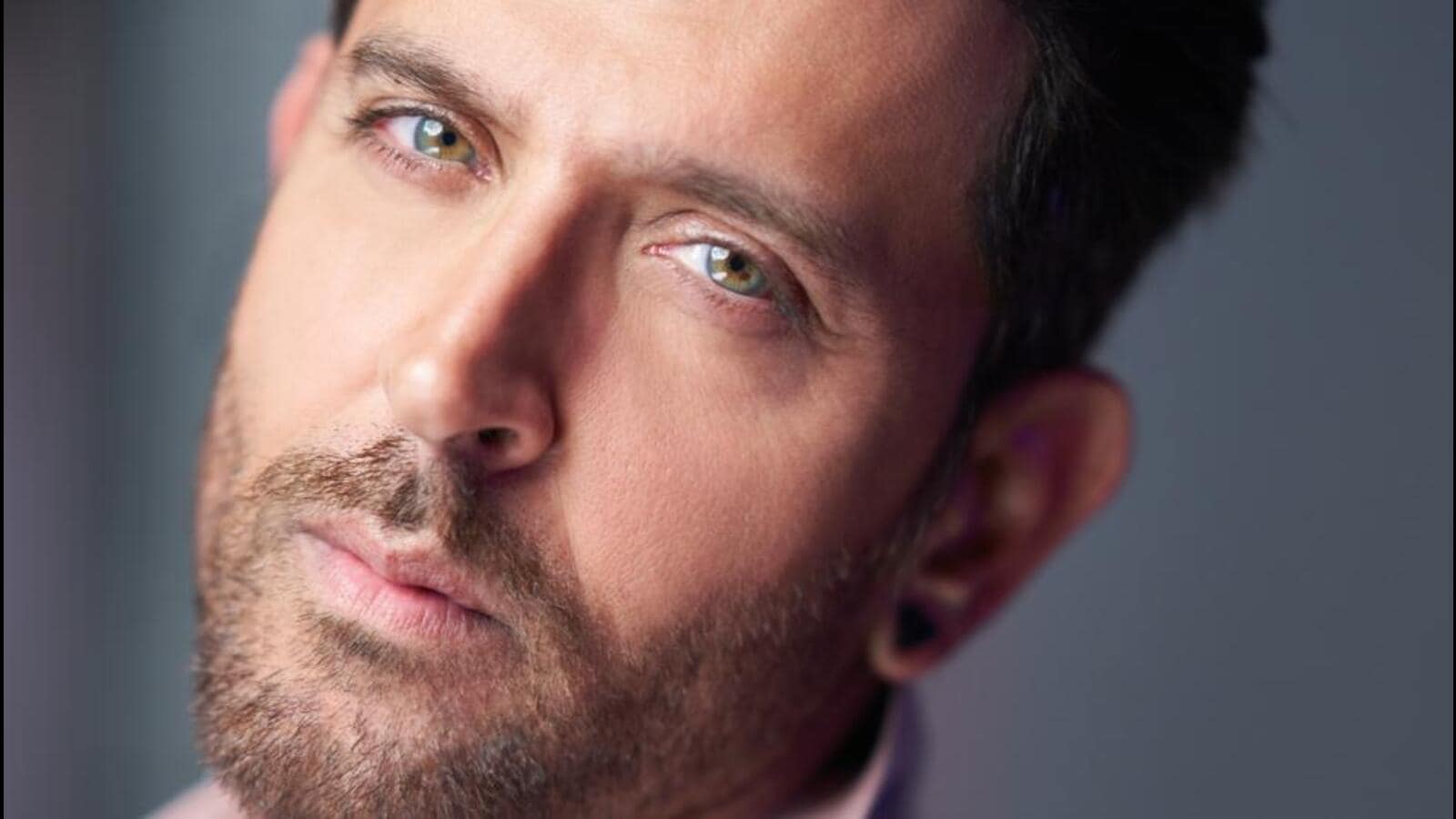 EXCLUSIVE | Hrithik Roshan: Birthdays used to be fun, then became a chore, now an opportunity 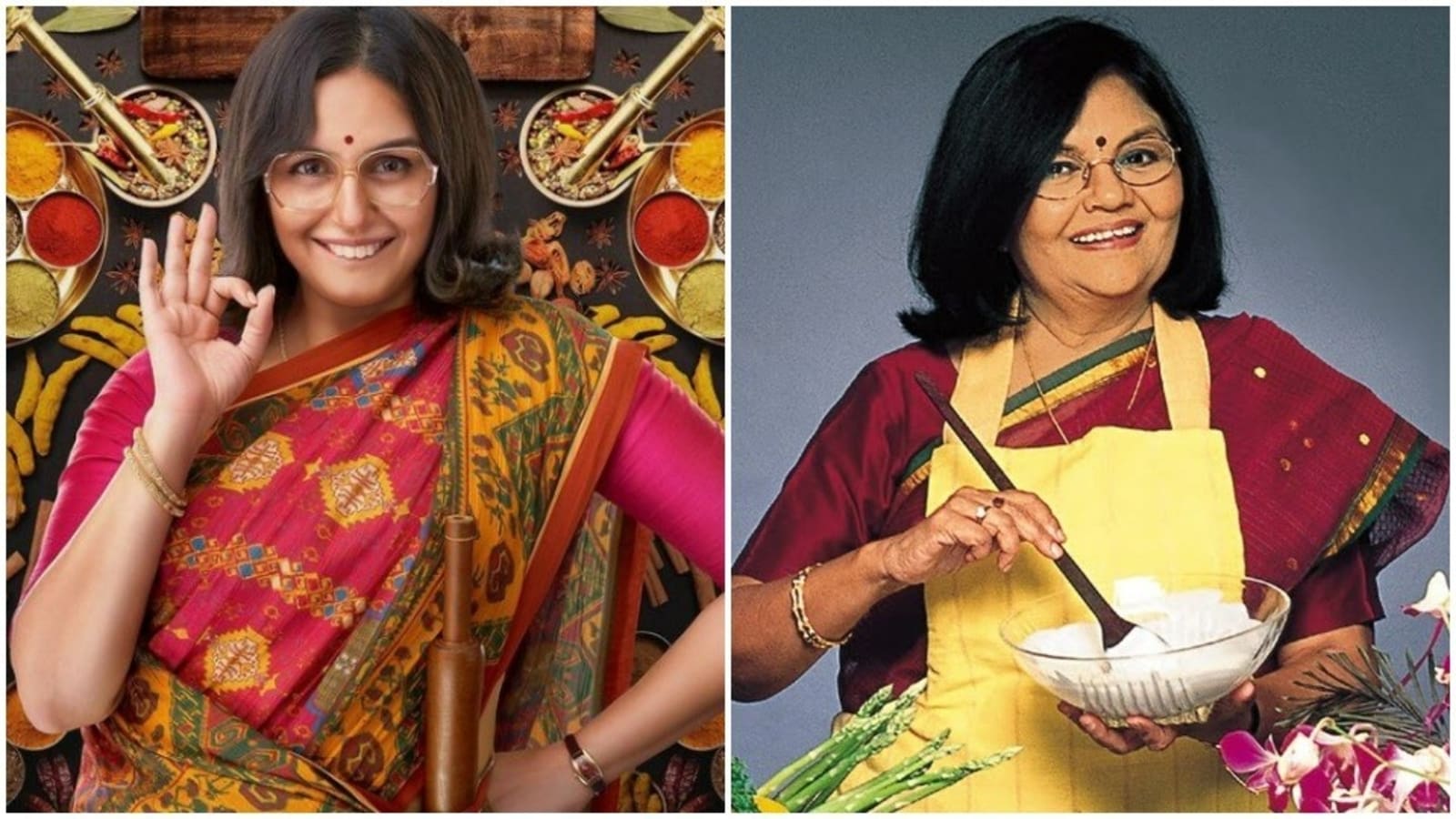 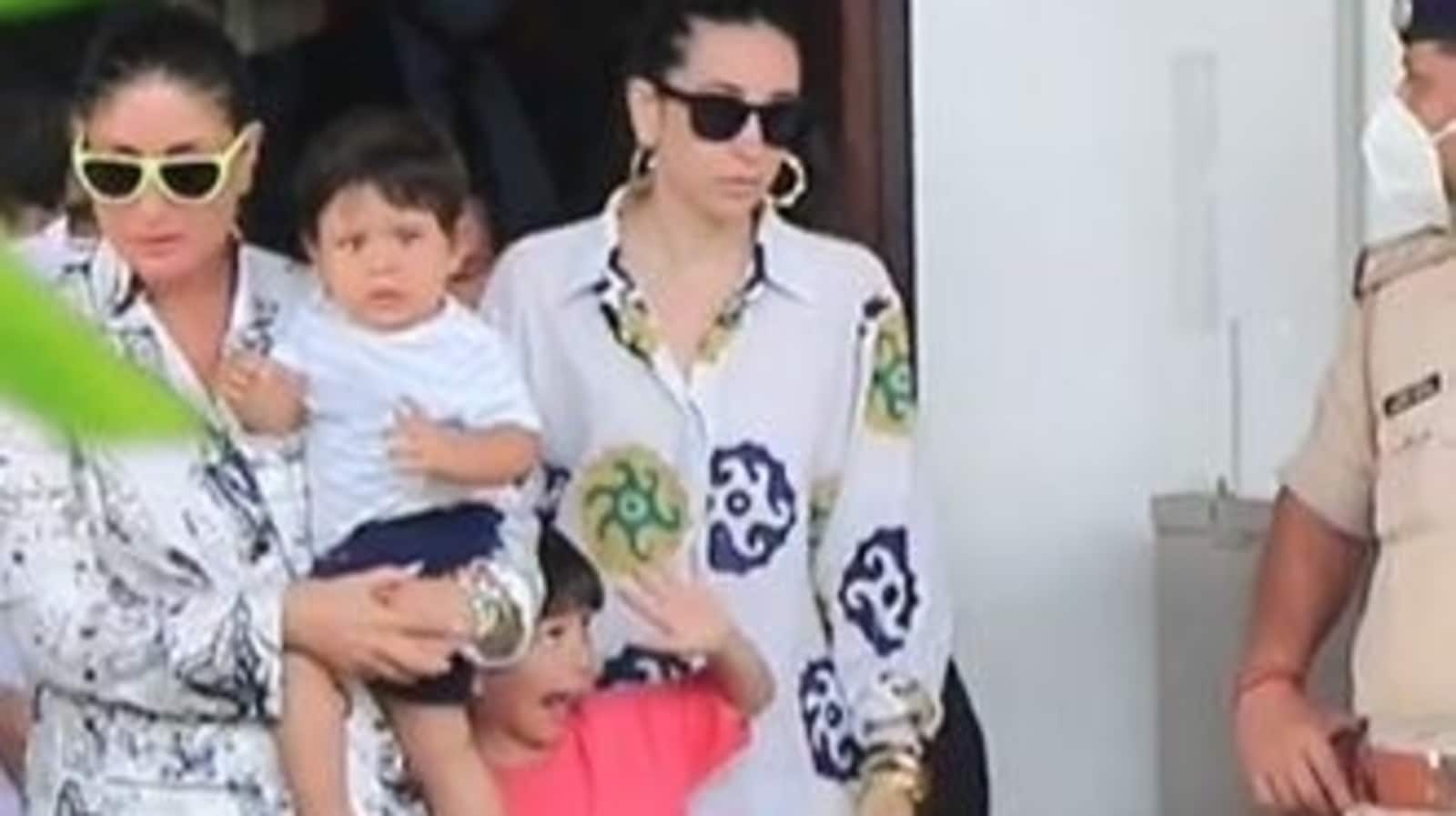