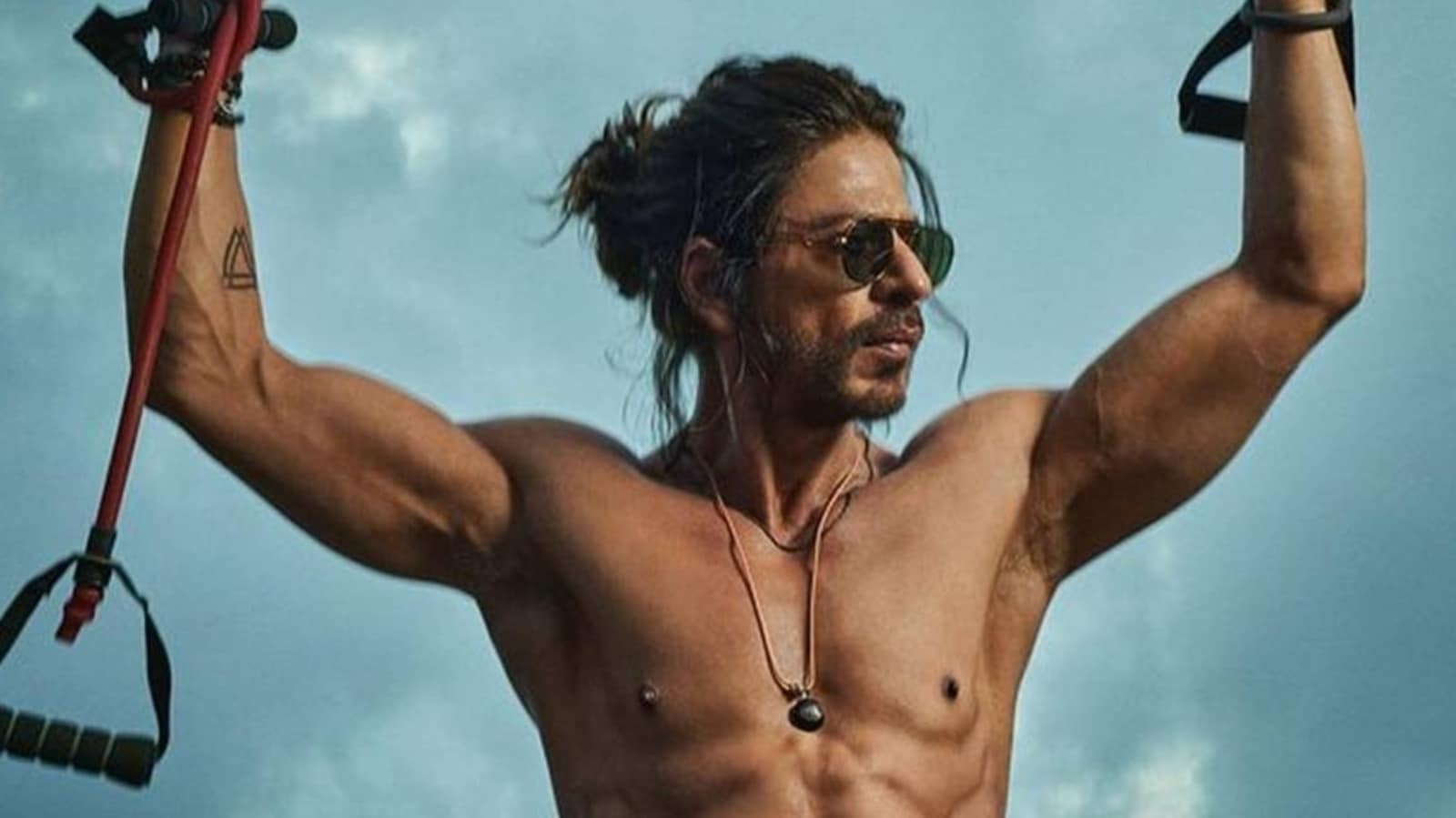 Actor Shah Rukh Khan took some time out to interact with fans on Twitter. He hosted an ‘Ask SRK’ session and replied to a few questions, many of which were related to his upcoming film, Pathaan. He wrote, “10 minutes #AskSrk then have to leave for a game of ‘Pitthu’ (Lagori) with the kids.” Also read: Shah Rukh Khan fulfils fan’s wish, meets him at his hotel

Soon after, one of his fans questioned him about his remuneration for Pathaan and wrote to him, “Pathaan ke liye kitne fees liye (How much did you charge for Pathaan)?” The actor replied sarcastically, “Kyon sign karna hai agali film mein (Do you want to sign me in next film)?”

The Siddharth Anand’s directorial will release on January 25. On Tuesday, the film trailer was released. Talking about it, another fan wrote to Shah Rukh, “@iamsrk #AskSRK Ghar vaalo ka response, Pathaan trailer pe..?” He revealed son AbRam’s reaction and said, “The little one liked the jet pack sequence most….he thinks I might go into another realm!”

He also said that noone has seen the film. “No nobody has seen the film yet except the technicians working on it,” he shared in an answer to someone else. He also said that he took about six months to build his much-praised physique in the action flick. Describing his work experience with Siddharth Anand, he tweeted, “He is really a treat to work with. Too much fun.”

Meanwhile, yet another fan asked him, “who is your first girlfriend?” Shah Rukh revealed it was none other than his wife Gauri Khan. The couple tied the knot in 1991 and are blessed with three kids–Aryan Khan, Suhana Khan and AbRam.

Shah Rukh ended his quick ‘Ask Me Anything’ session and tweeted, “Off to Lagori now. Thank u and wish me luck I win it!! See u in the theatres love u all.” His tweets arrived amid rumours of tiff between him and Pathaan co-star, John Abraham.

It all started when a video of John seemingly dodging a question on Shah Rukh’s physique in the film surfaced on social media. This happened at an event for a healthcare brand where John was asked about Shah Rukh and he skipped it by simply saying, “Next question.” This had left many wondering if things are not going well between the actors ahead of the film release. 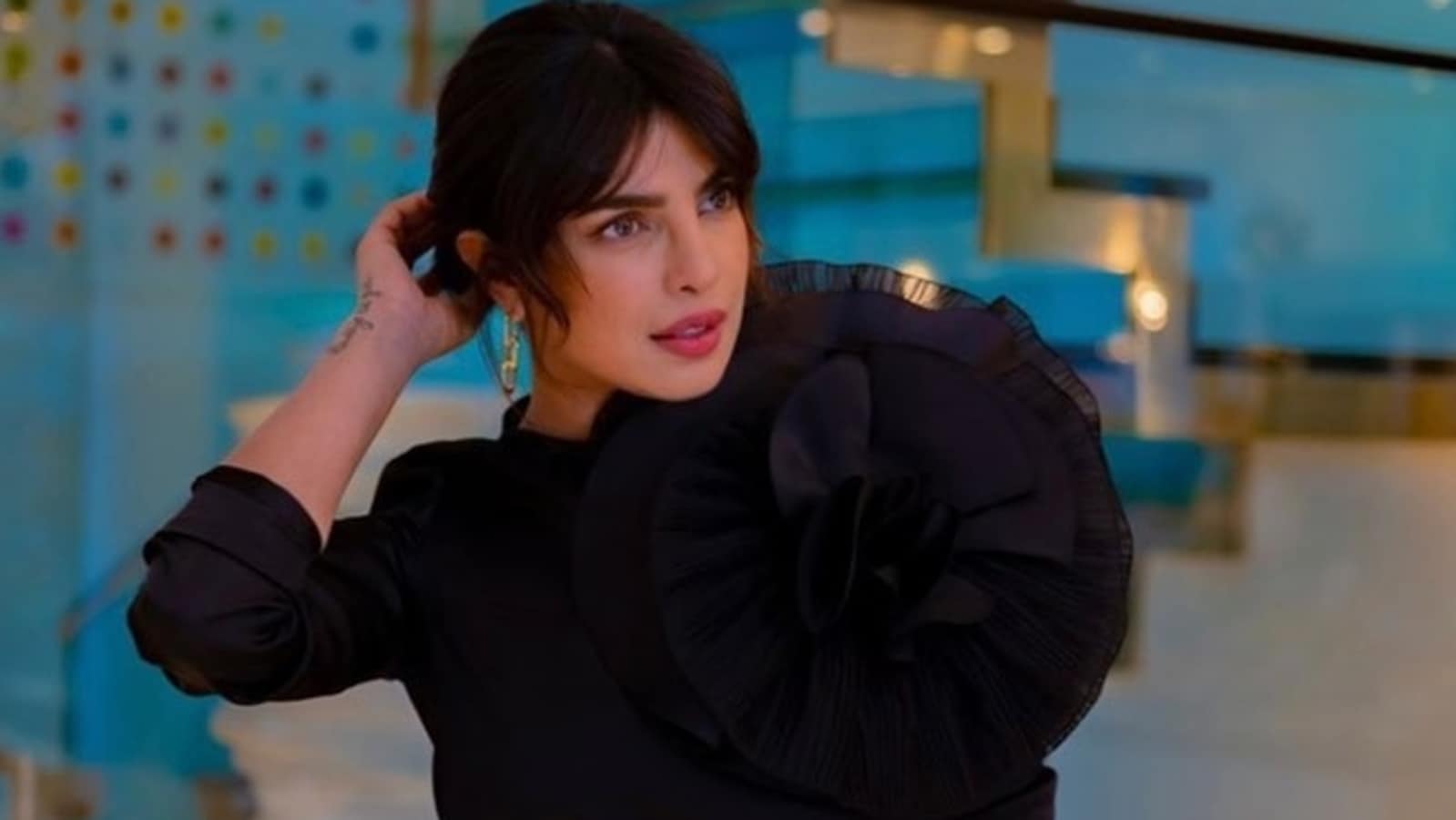 Priyanka Chopra recalls almost giving up while writing her memoir: ‘The world is going to know my insecurities’ 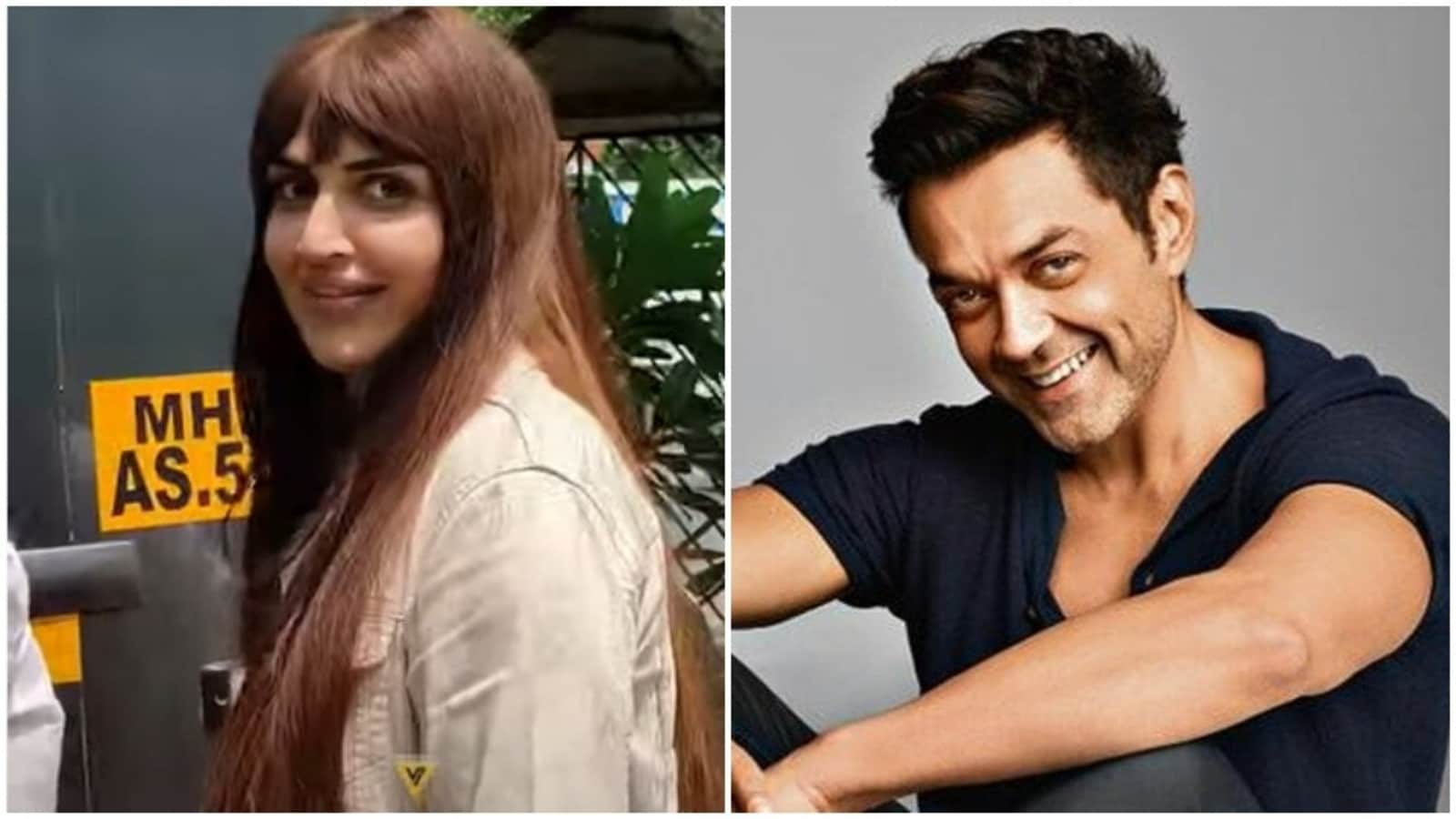 Esha Deol reacts as trolls say she looks like brother Bobby Deol in new hairstyle: ‘Thanks for the compliment’ 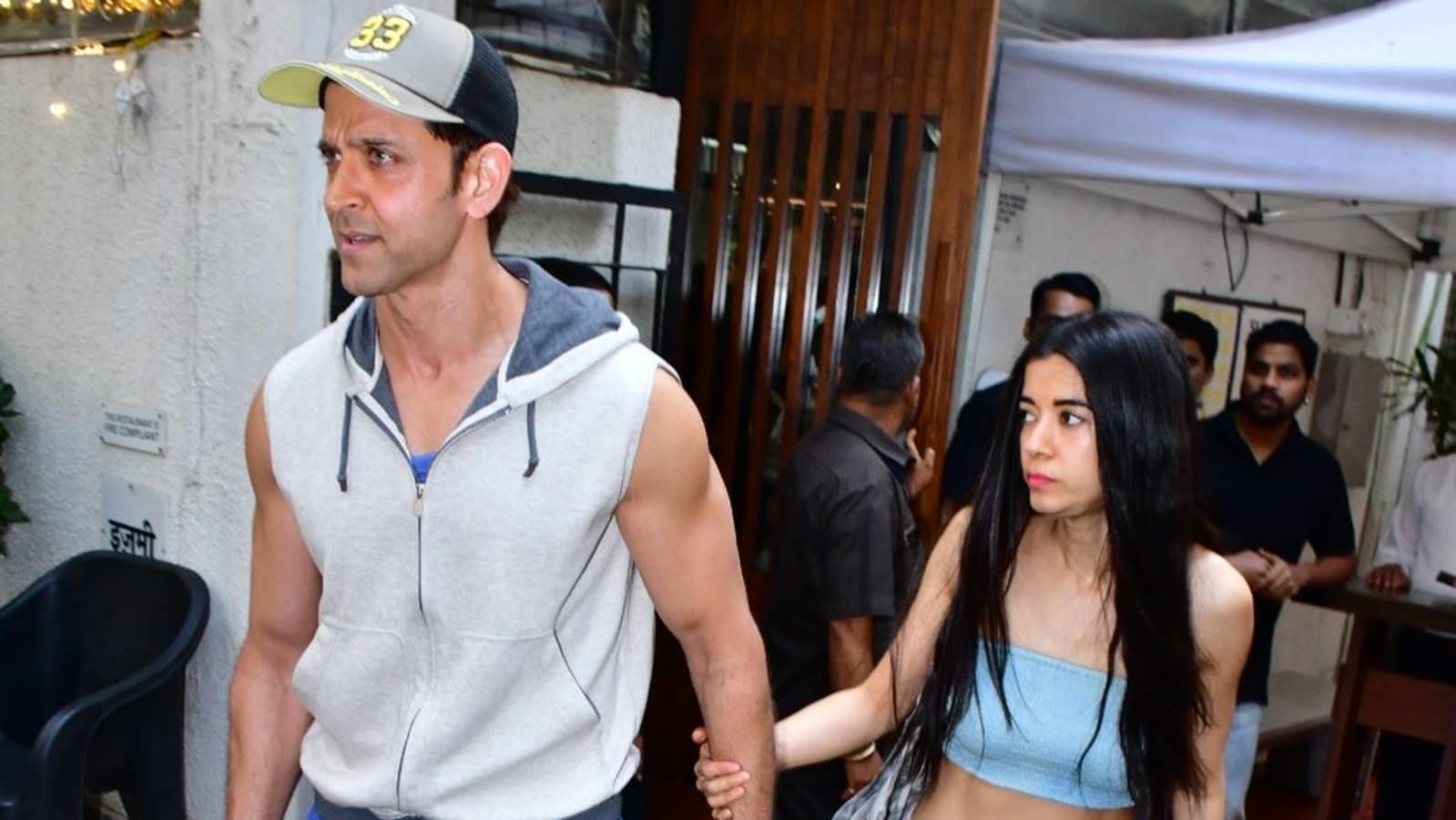 Hrithik Roshan’s girlfriend Saba Azad holds his hand as they step out for lunch date in Mumbai. Watch