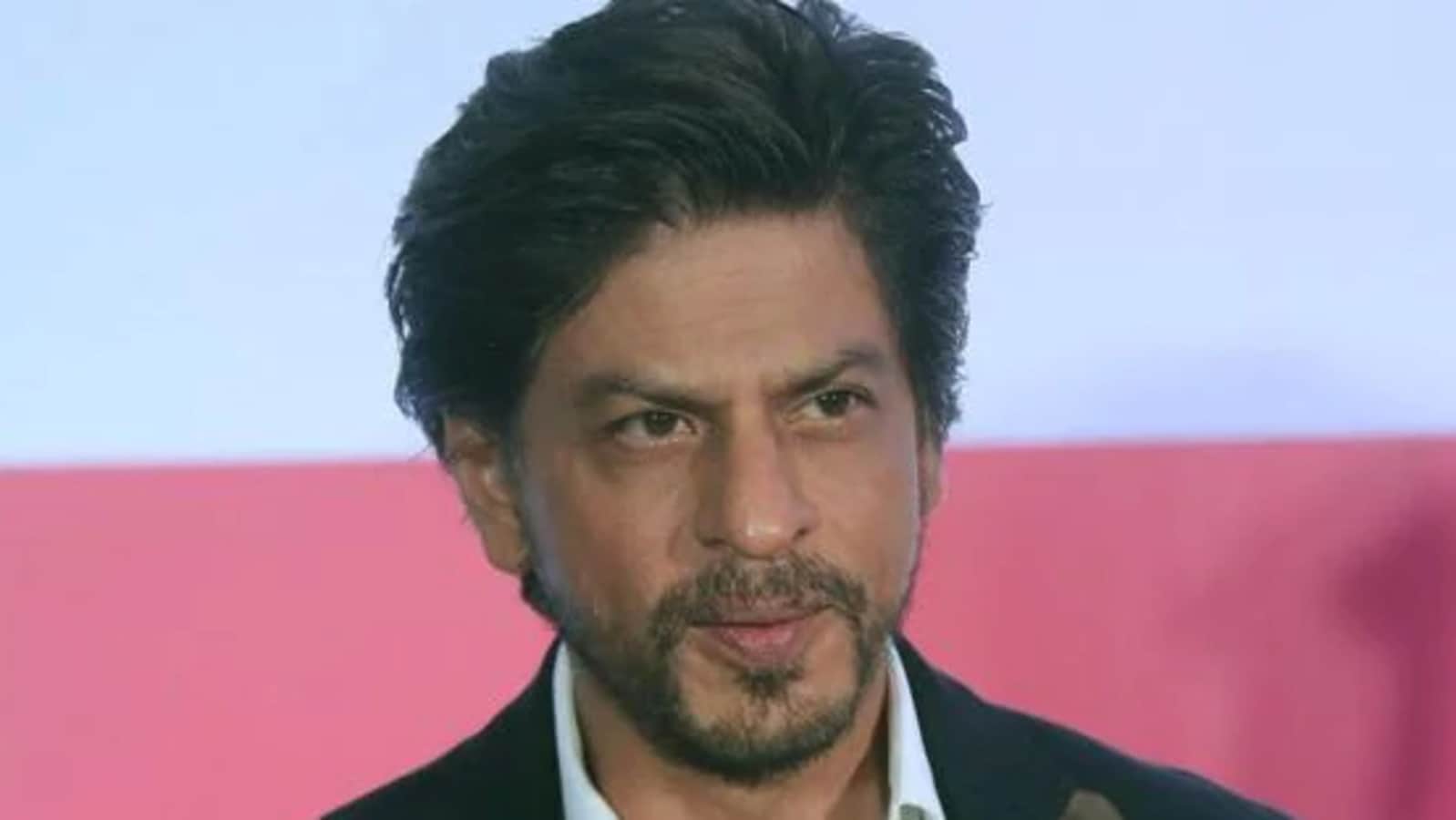 Actor Shah Rukh Khan and five of his team members on their arrival from Sharjah in a charter flight were stopped at the General Aviation (GA) Terminal or private terminal of Chhatrapati Shivaji International Airport on early Saturday. They were stopped by the Air Intelligence Unit of the Customs department after some dutiable goods were discovered in their baggage. Also read: Shah Rukh Khan receives award in Sharjah, wins over audience with Baazigar lines. Watch

In the baggage of the actor and his team, an apple iWatch worth around Rs. 75,000 and six other empty cases of high-end watches were found, said a senior customer officer. The total value of the dutiable items was Rs. 17.86 lakhs, the officer added. Shah Rukh’s representative and his bodyguard Ravi Shankar Singh was asked to come to the T2 terminal of Mumbai airport for payment of custom duty. He paid Rs. 6.8 lakh, which is 38.5 percent of the value of the goods. It was a duty and not a penalty, clarified the senior customs official. Meanwhile, the actor along with his team members, were allowed to go.

There is no red channel or green channel at the private terminal of Mumbai airport, hence there is no option available for declaring dutiable goods, added the officer. Therefore, it is difficult to ascertain if the actor or his team had any intention of evading duty, hence no penalty was imposed by the customs department.

Bollywood star Shah Rukh Khan inspired the audience with his speech. He spoke about the fact that the word, and events such as the SIBF, are the cornerstones on which bridges that connect the cultures of the world will be built.⠀
⠀#SIBF22

On Friday, Shah Rukh was honoured with the Global Icon of Cinema and Cultural Narrative award as he attended the 41st edition of the Sharjah International Book Fair (SIBF) 2022 at Expo Centre in the United Arab Emirates (UAE). Taking to Twitter, the official page of Sharjah Book Authority shared a video on how the Bollywood actor had ‘inspired the audience’ with his speech. Shah Rukh was seen arriving at the event amid cheers from screaming fans. “He spoke about the fact that the world, and events such as the SIBF, are the cornerstones on which bridges that connect the cultures of the world will be built,” the caption read.

Shah Rukh will soon be seen with Deepika Padukone and John Abraham in Pathaan. The action film will be be released in January, 2023. Apart from Pathaan, the actor also has Dunki with Taapsee Pannu in the pipeline, directed by Rajkumar Hirani, and Jawan by Atlee, co-starring Nayanthara. 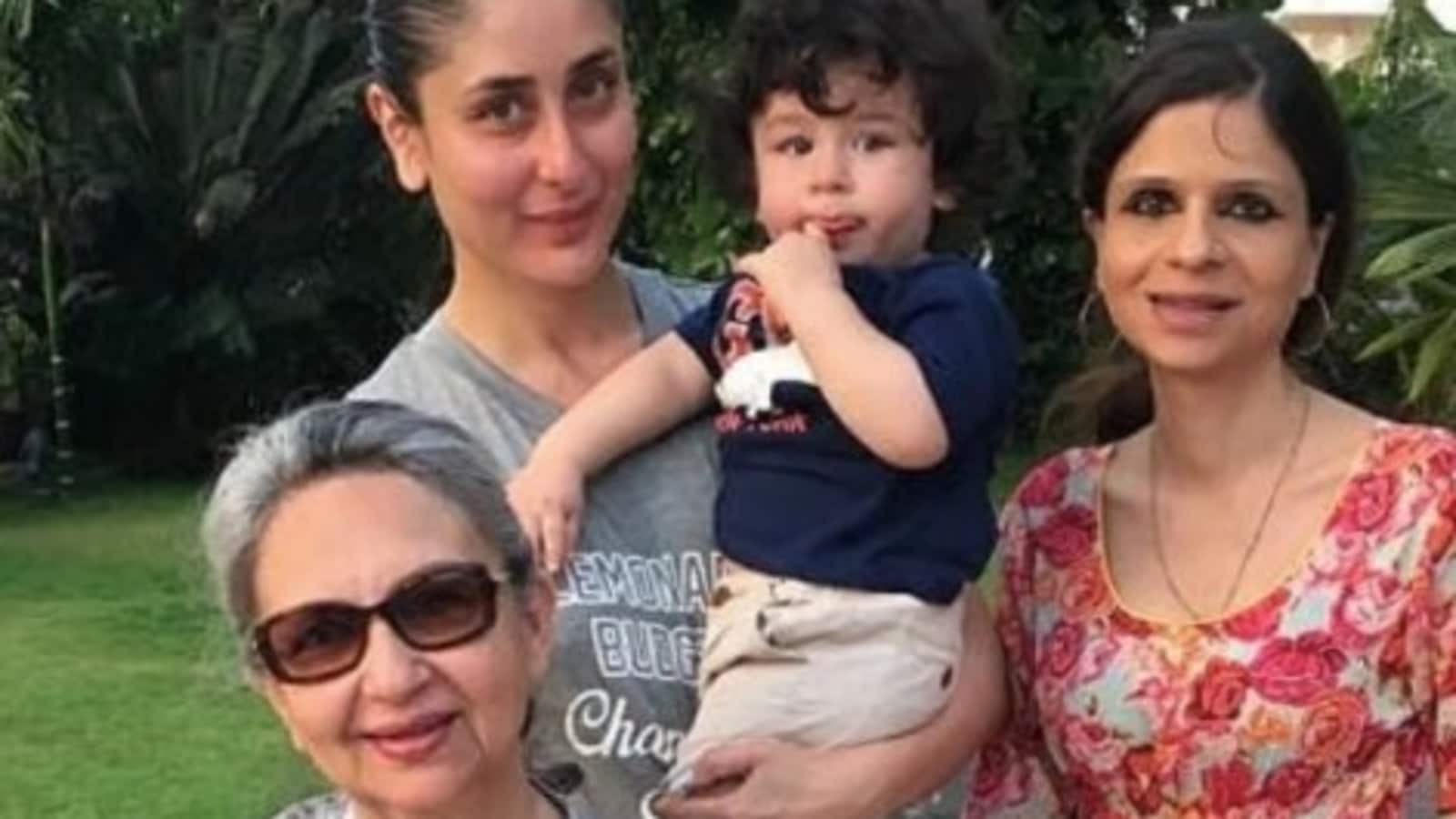 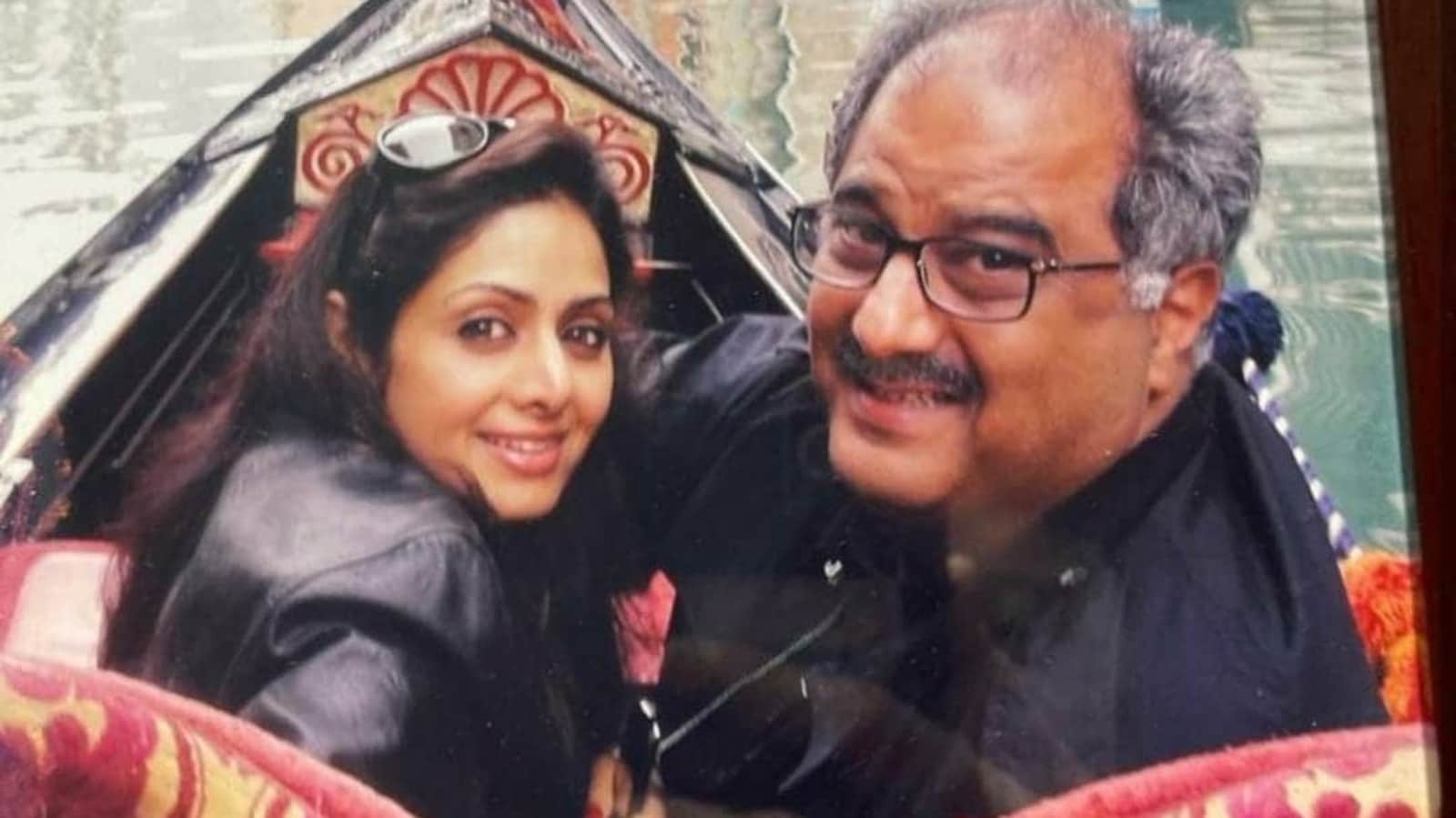 When a ‘flustered’ Boney Kapoor left daughters in Mumbai, flew to Sridevi in Italy after a guy hit on her