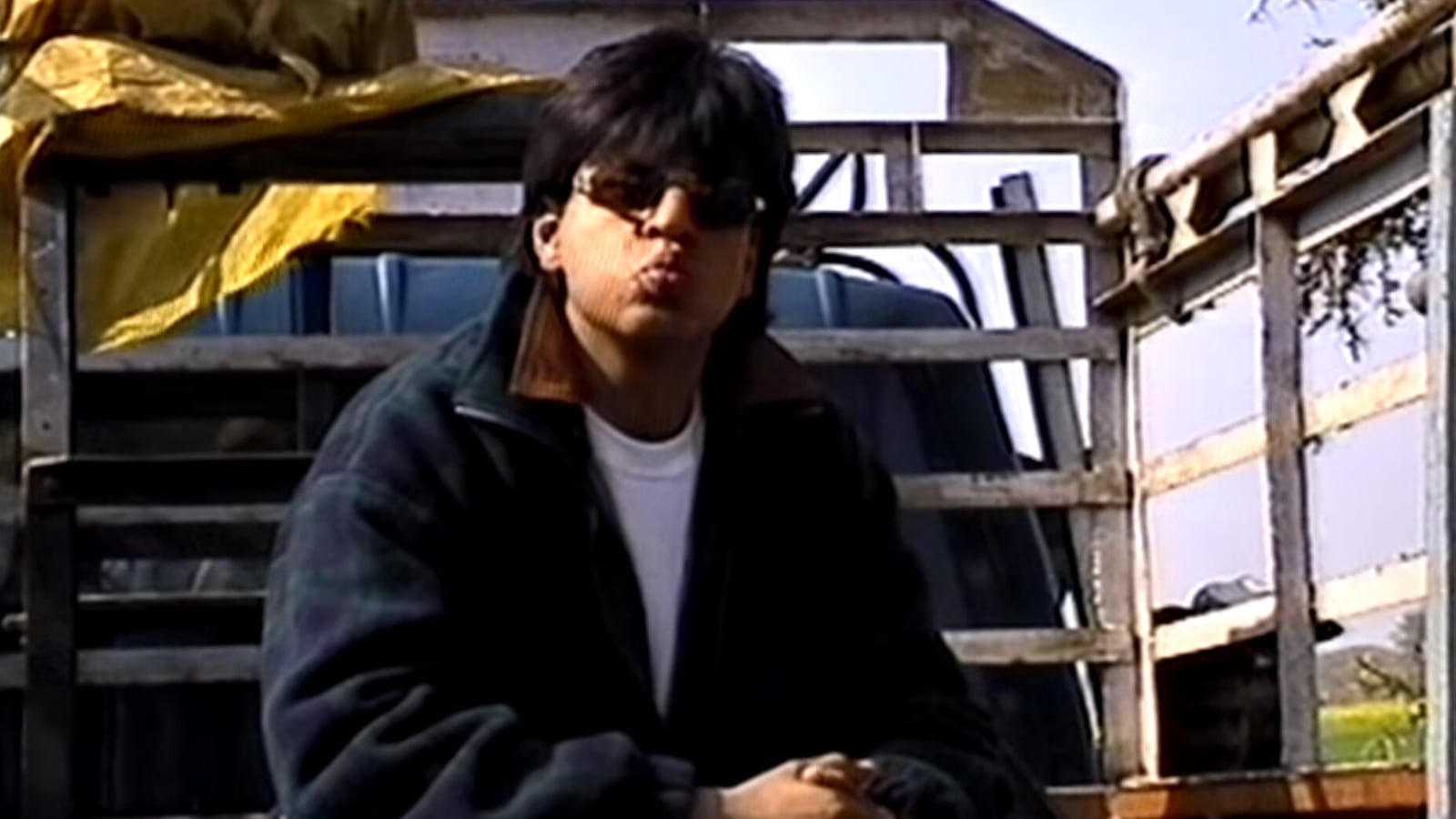 Actor Shah Rukh Khan’s fans were in for a surprise when they discovered an old video of him. Shot on the set Dilwale Dulhania Le Jayenge in 1994, the behind-the-scenes video shows Shah Rukh sitting in the back of a truck, giving his piece to the camera.

When someone behind the camera asks him about his role in the movie, Shah Rukh had quite the surprising take. “Yeah. It’s basically taken from the bourgeoise suppression of the proletariat. Lot of it has been in the verses of Voltaire already,” he told the interviewer. A few people around him were also heard chuckling at his take on the movie.

A Bollywood fanpage made an edit of the video, adding the communist flag and the national anthem of USSR. Fans, tickled by the video, joked about how Shah Rukh is now a ‘comrade’. “Wait. No. What. What. Whaaatt.. what,” wrote one surprised fan. “I fell even harder in love with Shah Rukh after this,” wrote another. “Yes this is him this is the man who has been giving me gender envy since I first laid eyes on him at age five yes,” commented another.

The clip is part of a DDLJ making-of video, shared on YRF film’s YouTube channel in 2015. Before the above-mentioned part, Shah Rukh revealed how they were shooting for the iconic mustard-field scene of the movie in Haryana when a few farmers raised objections.

However, Shah Rukh jumped into the chaos and appeased the farmers with his smooth talking and Haryanvi accent. The interviewer, who sounds like it might be Karan Johar, asks Shah Rukh how long he has been farming. Shah Rukh brings back his Haryanvi accent to say that he has been working the fields for 150 years.

Dilwale Dulhaniya Le Jaayege released in 1995 and launched Shah Rukh into superstardom. It gave Shah Rukh his romantic hero image that he still has not been able to shake off after more than 25 years. 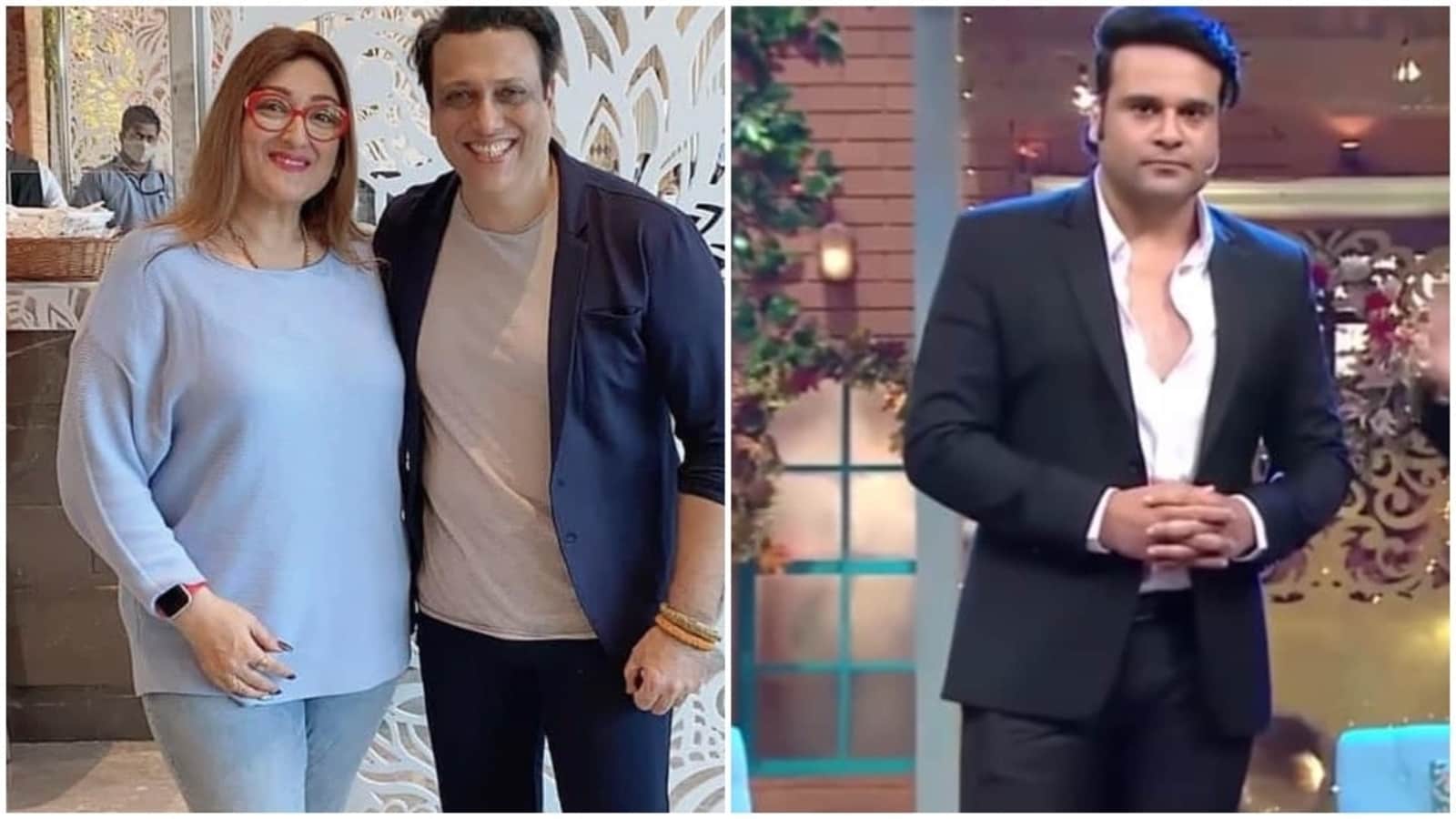 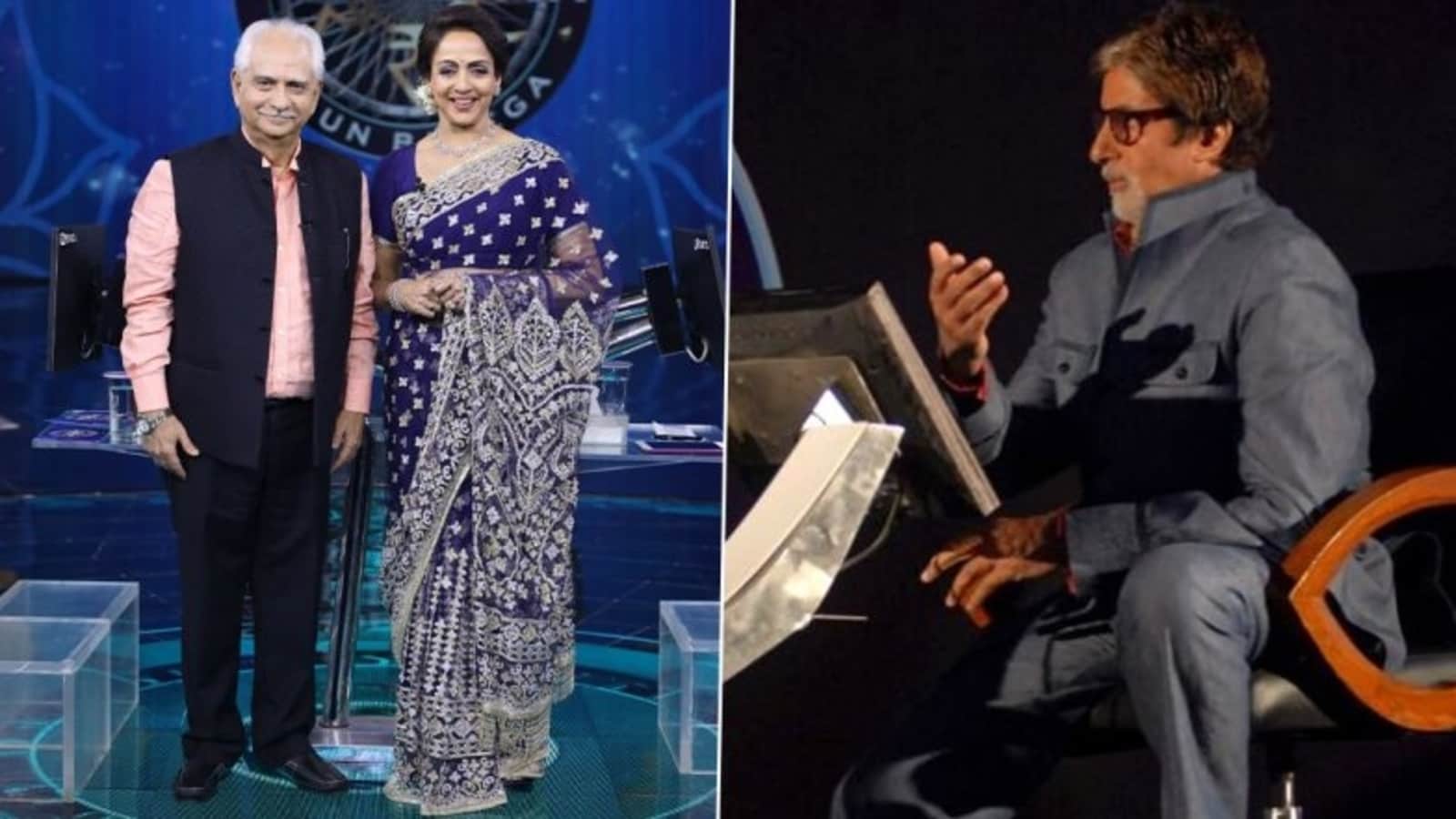 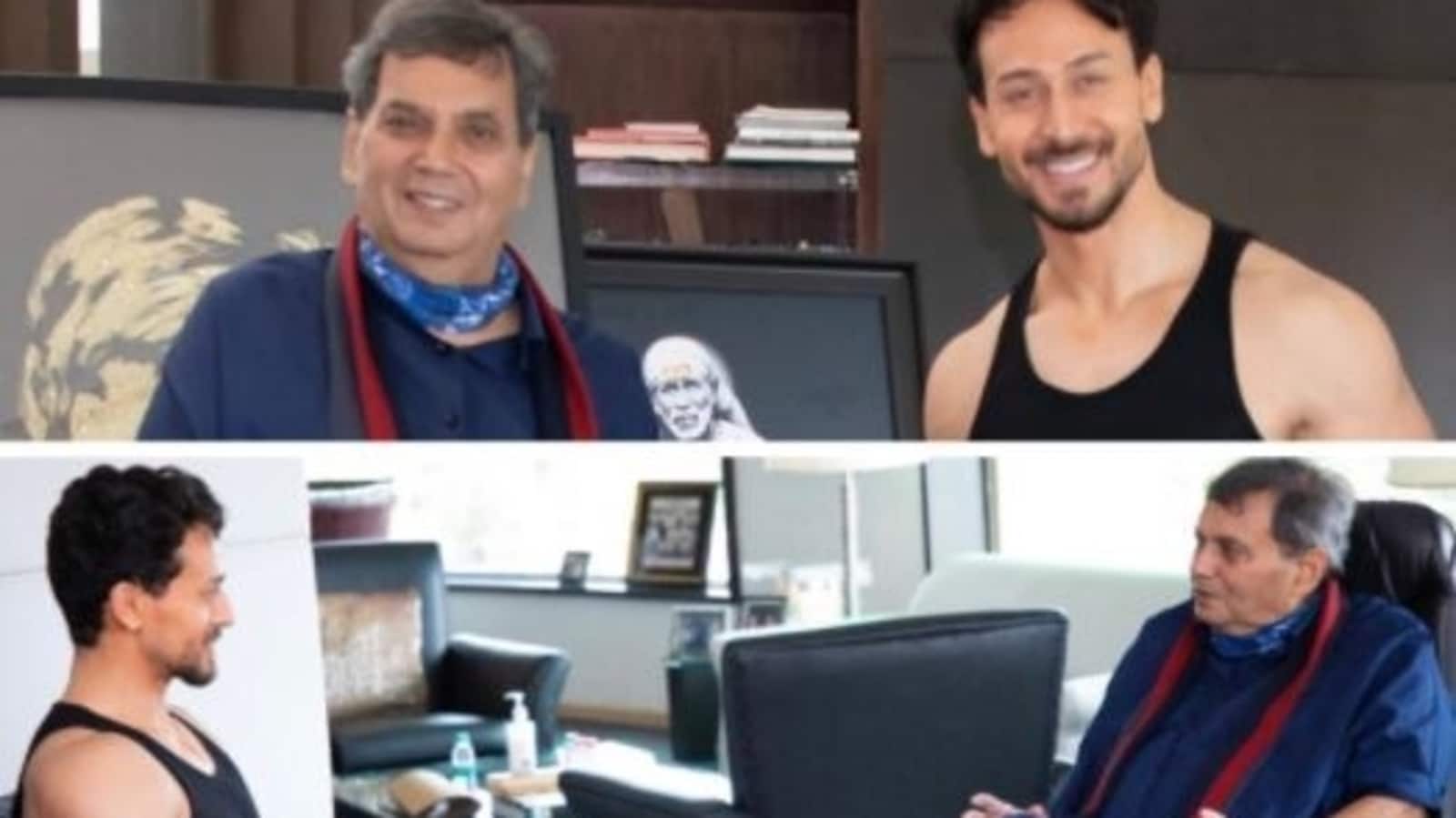