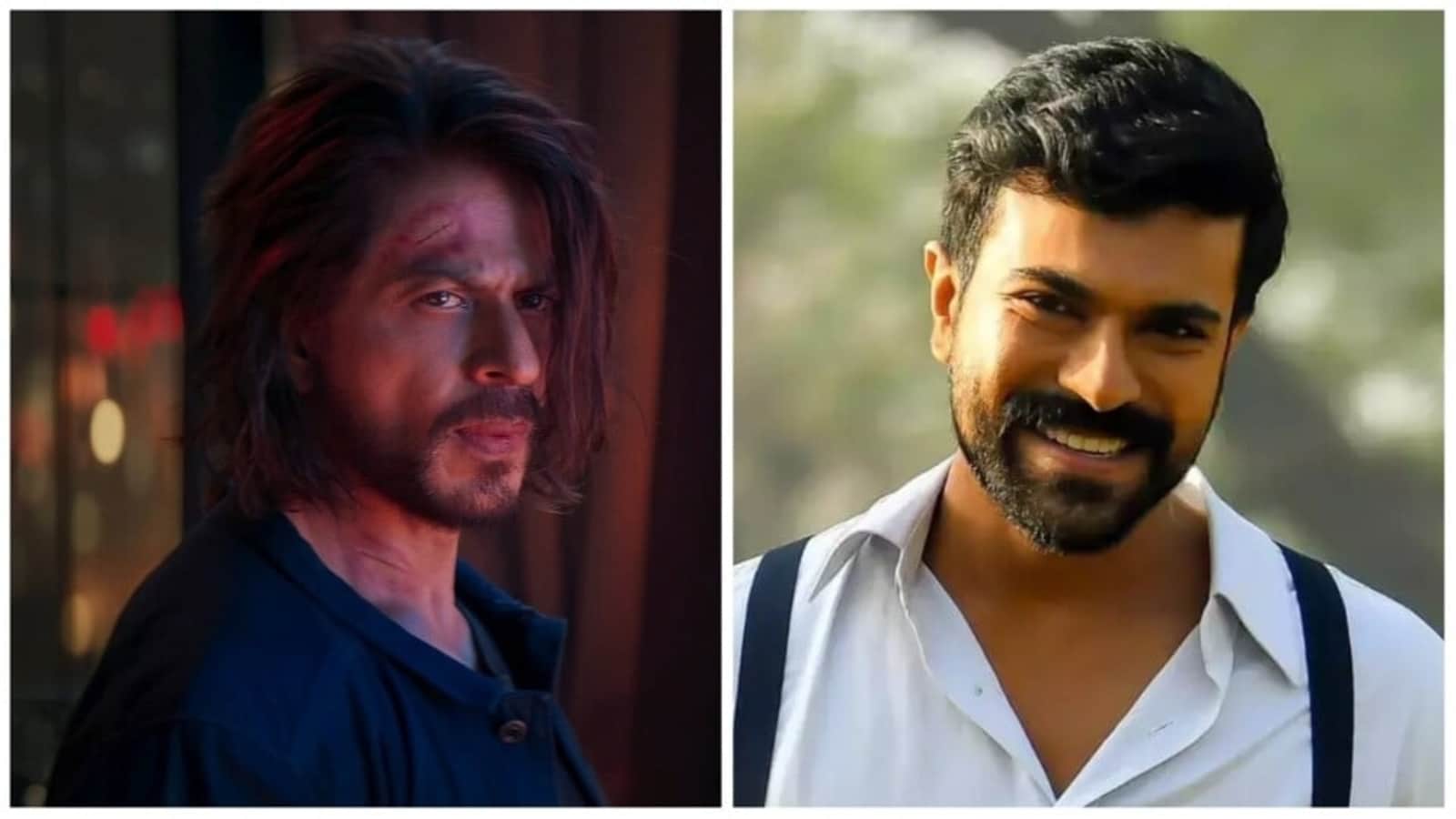 Actor Shah Rukh Khan has responded after a fan asked if he will visit any theatre in ‘Telugu states’ on the day of Pathaan’s release. Taking to Twitter on Saturday, Shah Rukh held an Ask Me Anything session to engage with his fans. The actor tweeted, “15 minutes #AsKSRK just to thank u for the love and to spread some more fun on Saturday…” (Also Read | ‘Pathaan kiss karne nahi, kick karne aaya hai,’ replies Shah Rukh Khan on fan query)

Shah Rukh replied to many of his fans and the highlight of the session was when he spoke about actor Ram Charan. A fan wanted to know if he would go to any theatre in ‘Telugu states’ to see the audiences’ reaction to Pathaan. A fan asked the actor, “Hi Sir, Will you visit any theatre in Telugu states on movie release date #AskSRK @iamsrk.” Shah Rukh replied, “Yeah if Ram Charan takes me!!”

This isn’t the first time Shah Rukh talked about Ram. Earlier, when the Pathaan teaser had released, Ram wished the entire team. He had tweeted, “Wishing the whole team of Pathaan all the very best! Shah Rukh Khan sir looking fwd to seeing you in action sequences like never before!”

Pathaan is a part of Aditya Chopra’s YRF spy universe. Helmed by Siddharth Anand, the film also stars Deepika Padukone, John Abraham, Dimple Kapadia and Ashutosh Rana in pivotal roles. It is set to release on January 25, 2023, in Hindi, Tamil, and Telugu.

A fan also said on Twitter on Saturday, “@iamsrk #AskSRK Assalamualaikum sir, the Pathaan Trailer is a surprise package sir we saw Dimple Mam in the trailer….How was the experience working with her #Pathaan.” The actor said, “Dimple ji is the most beautiful and fun to work with.”

Shah Rukh also seemingly talked about Atlee when a fan asked him about the Jawan filmmaker. The actor wrote, “He is a mad mass director and very hard working. His wife and him are lovely.”

Reacting to the tweet, Atlee responded, “Sir love you, sir. When it comes to hard work ur the king in it sir, u respect audience and fans more than anything, so the hard work u put in each film is unmatchable. I am blessed to have seen that closely sir , can’t wait to watch Pathan chieffffffff.”

Shah Rukh is a part of Atlee’s upcoming film Jawan, scheduled to release on June 2. The film also features Vijay Sethupathi and Nayanthara. He also has director Rajkumar Hirani’s upcoming film Dunki opposite Taapsee Pannu which will hit theatres in December this year. 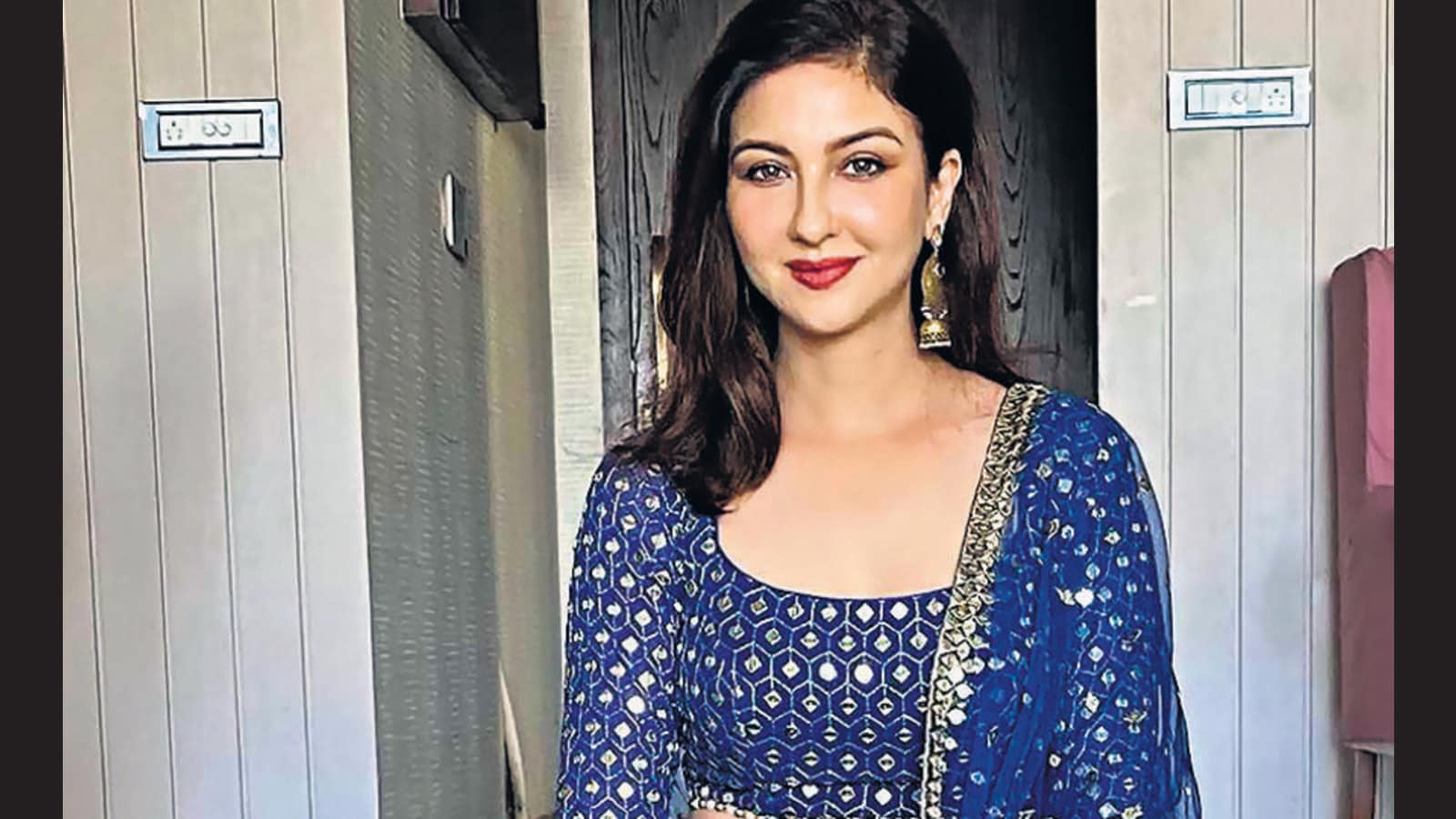 Saumya Tandon: After two years, Diwali will be all about festivities and family time 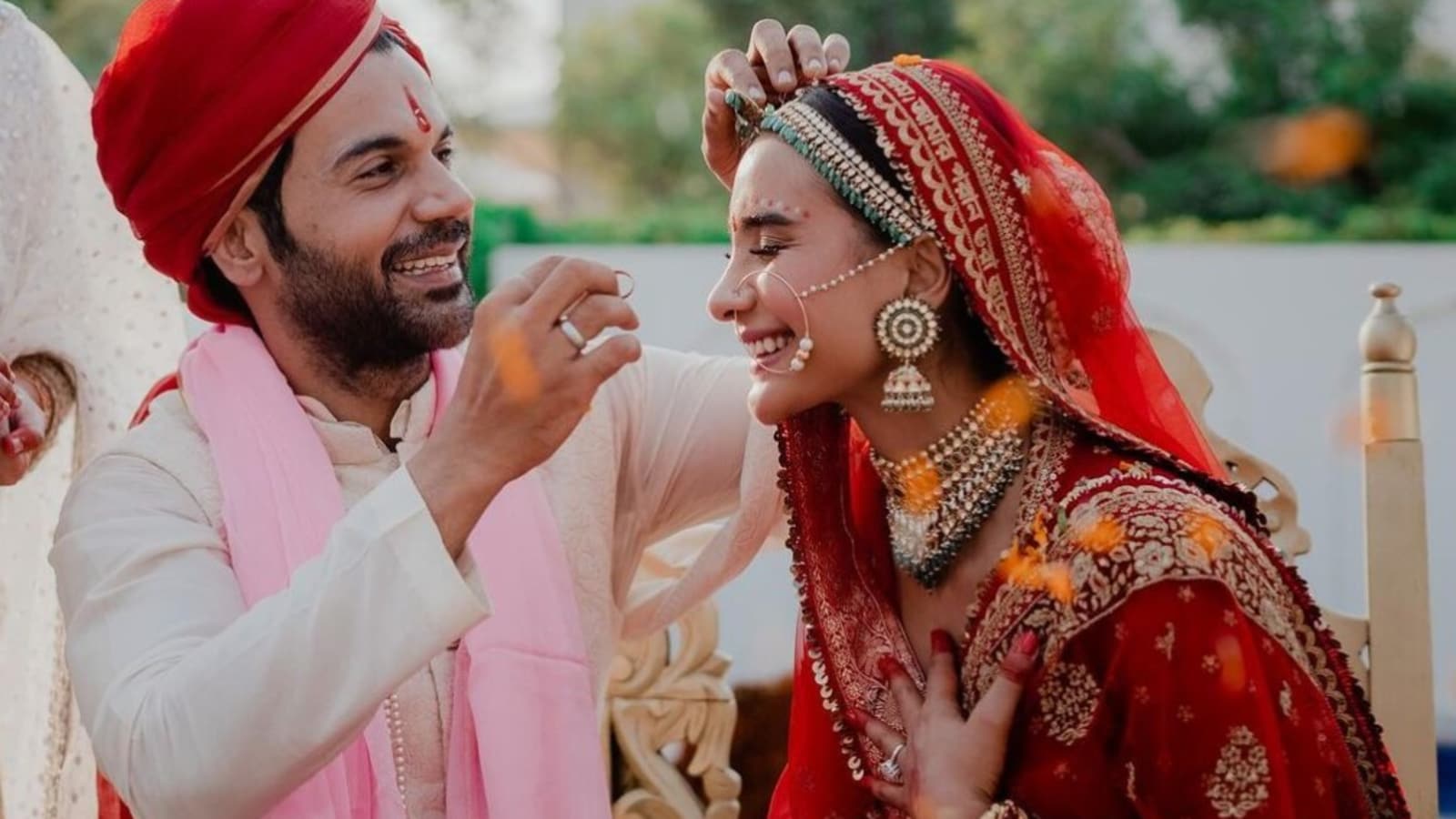