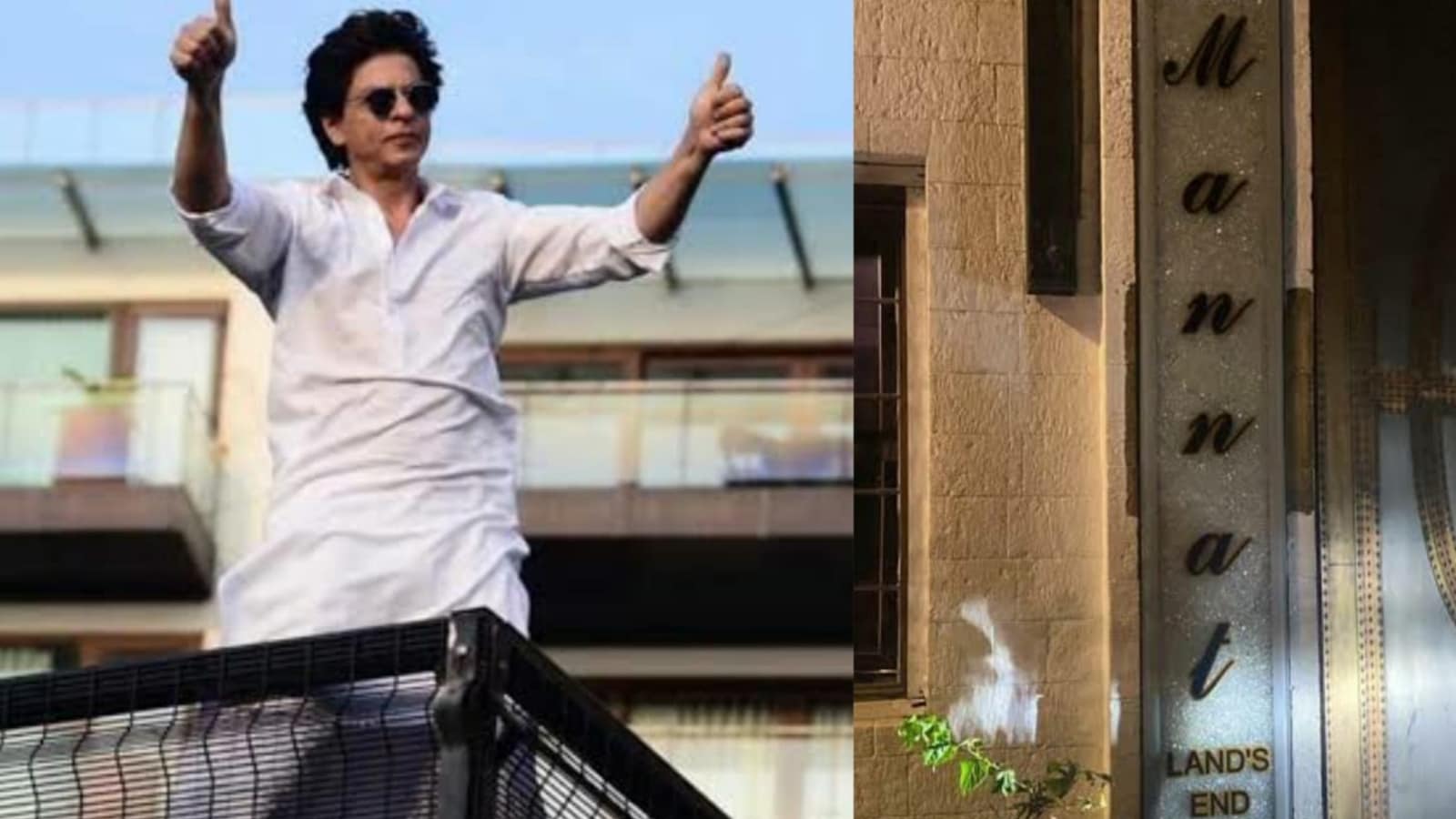 Shah Rukh Khan has responded to a fan who shared a picture saying that he was waiting outside Mannat, the actor’s home in Mumbai. Taking to Twitter on Saturday, he held an Ask Me Anything session. Shah Rukh wrote, “15 minutes #AsKSRK just to thank you for the love and to spread some more fun on Saturday….” (Also Read | Pathaan advance booking: Shah Rukh Khan’s film sells 2.5 lakh tickets, set for ₹300 crore worldwide opening weekend)

A fan tweeted their selfie clicked outside Mannat and wrote, “@iamsrk #AskSRK wait kar raha tha bahar kyu nahi aaye (I was waiting outside why didn’t you come out)?” Shah Rukh replied, “Feeling lazy want to chill in the bed yaar.”

When a fan asked about Shah Rukh’s youngest son AbRam Khan’s reaction to Pathaan, the actor replied, “He saw the trailer and loved the jet pack sequence….now he wants one!!!”

A fan asked Shah Rukh if he would visit The Kapil Sharma Show, ahead of Pathaan’s release. The cast members appear on shows for the promotions of their movies. Shah Rukh replied, “Bhai seedha movie hall mein aaoonga wahin milte hain….#Pathaan (I will come to the movie hall directly, let’s meet there).”

When a fan shared that they lost their job and are feeling depressed, Shah Rukh replied, “Aur acchi wali job mil jayegi….fikr mat karo. Down ke baad Up aata hain….(You will get a better job…don’t worry. Good times come after a bad phase).” A fan asked, “@iamsrk sir do you believe in magic?” Shah Rukh said, “I believe in life…means I believe in magic!!”

Another Twitter user asked, “@iamsrk Have you ever sneak into a theatre to watch your own movie to see the reaction of the fans.” The actor replied, “No haven’t done that for a long time….also haven’t had a release na….for #Pathaan maybe it’s that kind of film that should be watched in an audience-packed hall.”

When a fan asked why he always wears cargo pants, Shah Rukh replied, “More pockets….more places to carry the world in my pocket!!” When asked if he watched Bhuvan Bam’s Taaza Khabar, the actor said, “Will watch it soon.” Shah Rukh also revealed that his wife Gauri Khan’s mother likes pineapple on pizza. He said, “Ha ha ha my mother-in-law loves it!!!”

On a fan’s tweet asking the actor to bless their newborn, Shah Rukh said, “My love to Vedha.” Concluding his AMA session, Shah Rukh tweeted, “Now need to get back to playing FIFA. Thank you all and hope you enjoy the film. Those who didn’t get a reply don’t worry ‘picture abhi baaki hai mere doston’ #Pathaan.”

Fans of Shah Rukh will see him next in Pathaan opposite Deepika Padukone. The film also stars John Abraham, Dimple Kapadia, and Ashutosh Rana in pivotal roles. It will hit the theatres on January 25. Directed by Siddharth Anand, Pathaan is part of Aditya Chopra’s spy universe. 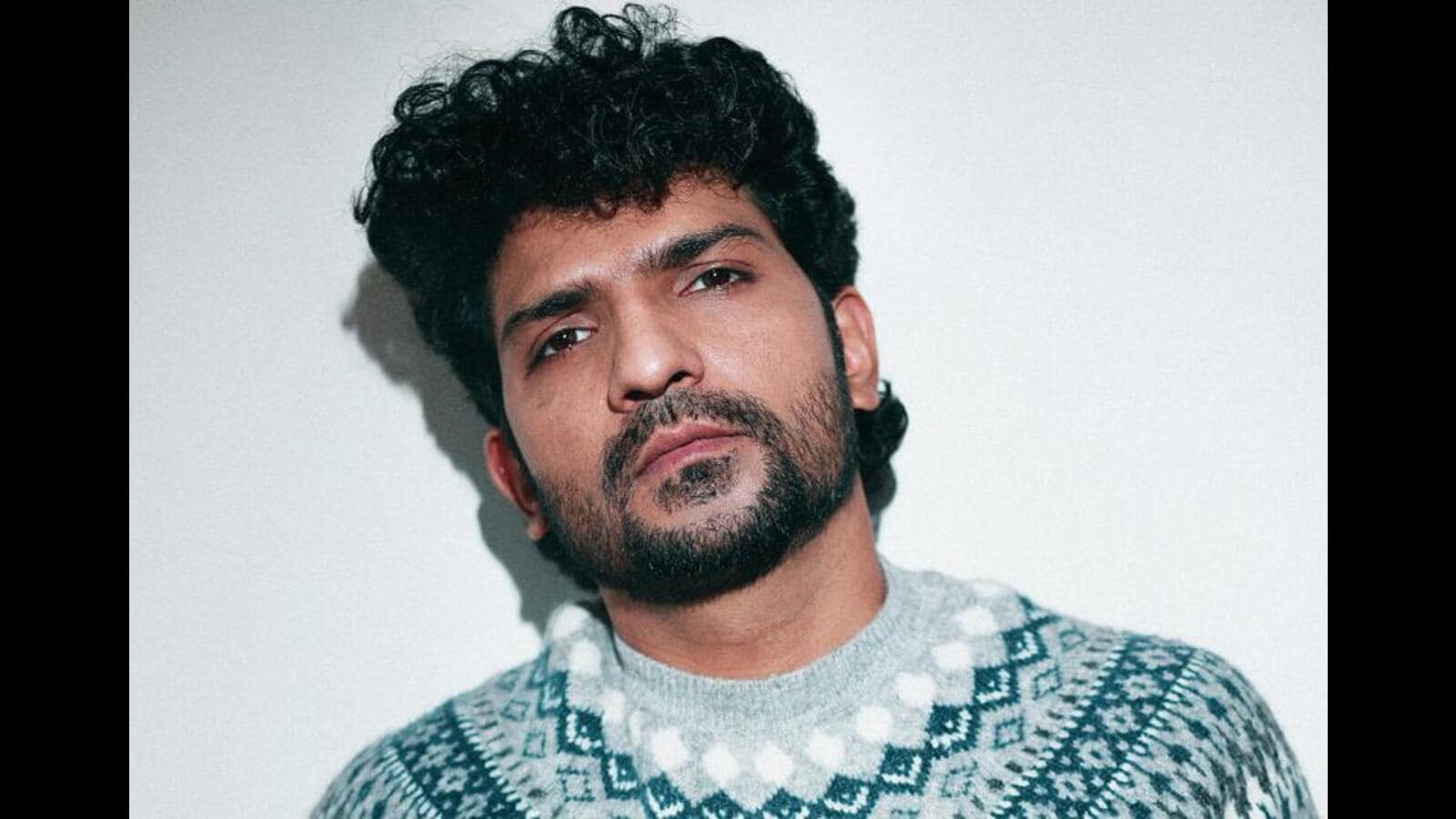 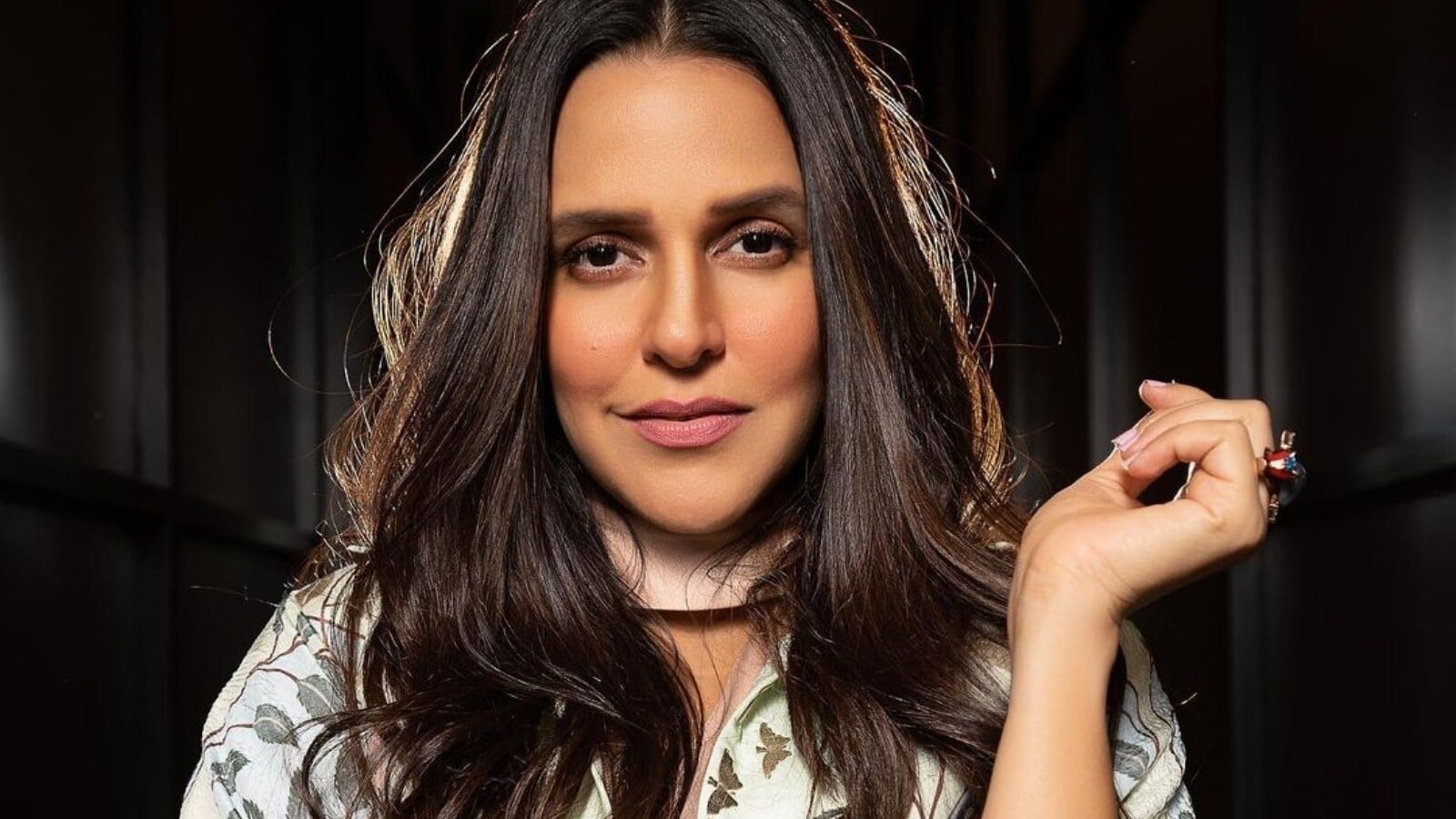 Neha Dhupia: I have fallen in love with the same person again and again, but did okay 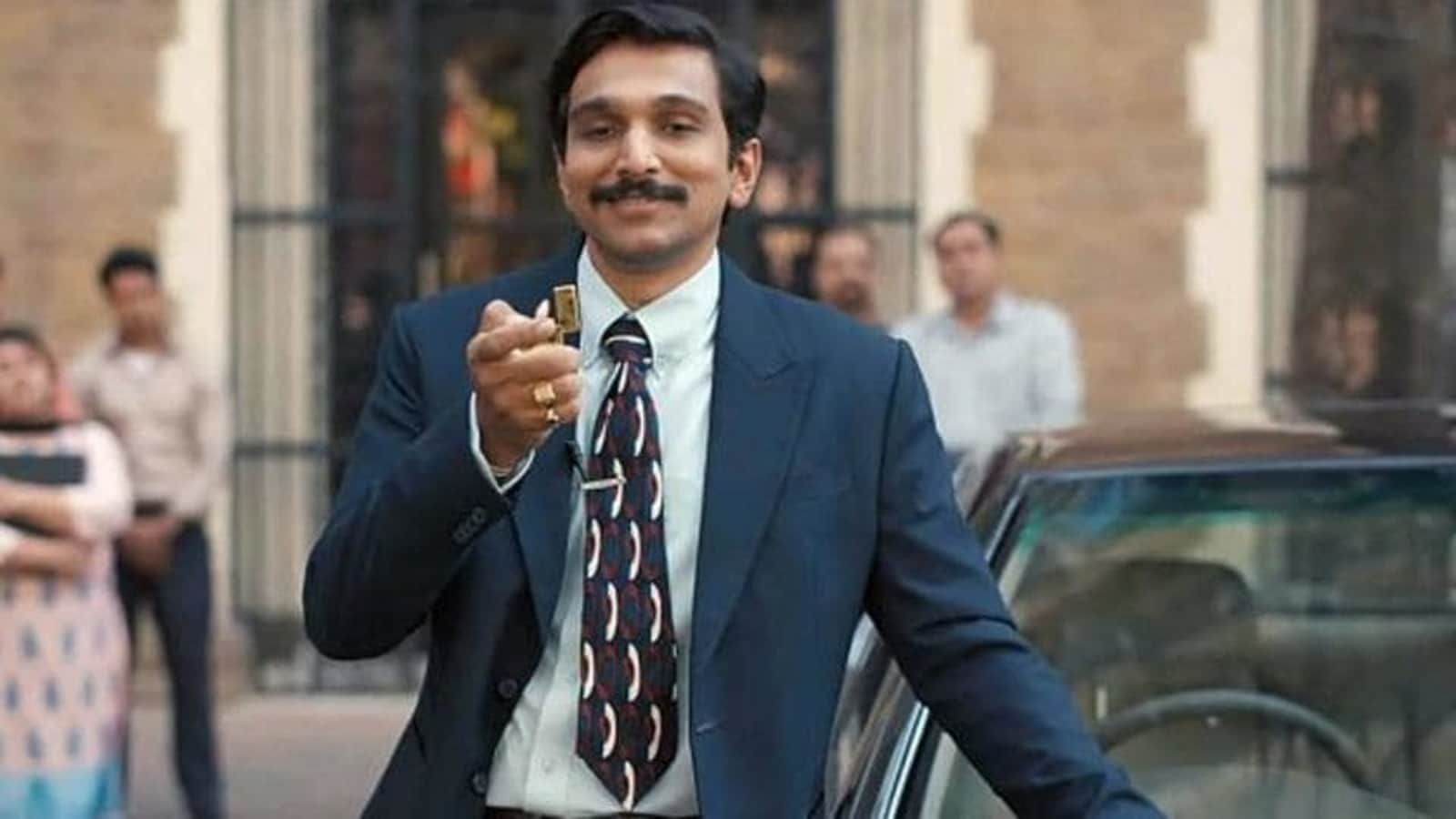