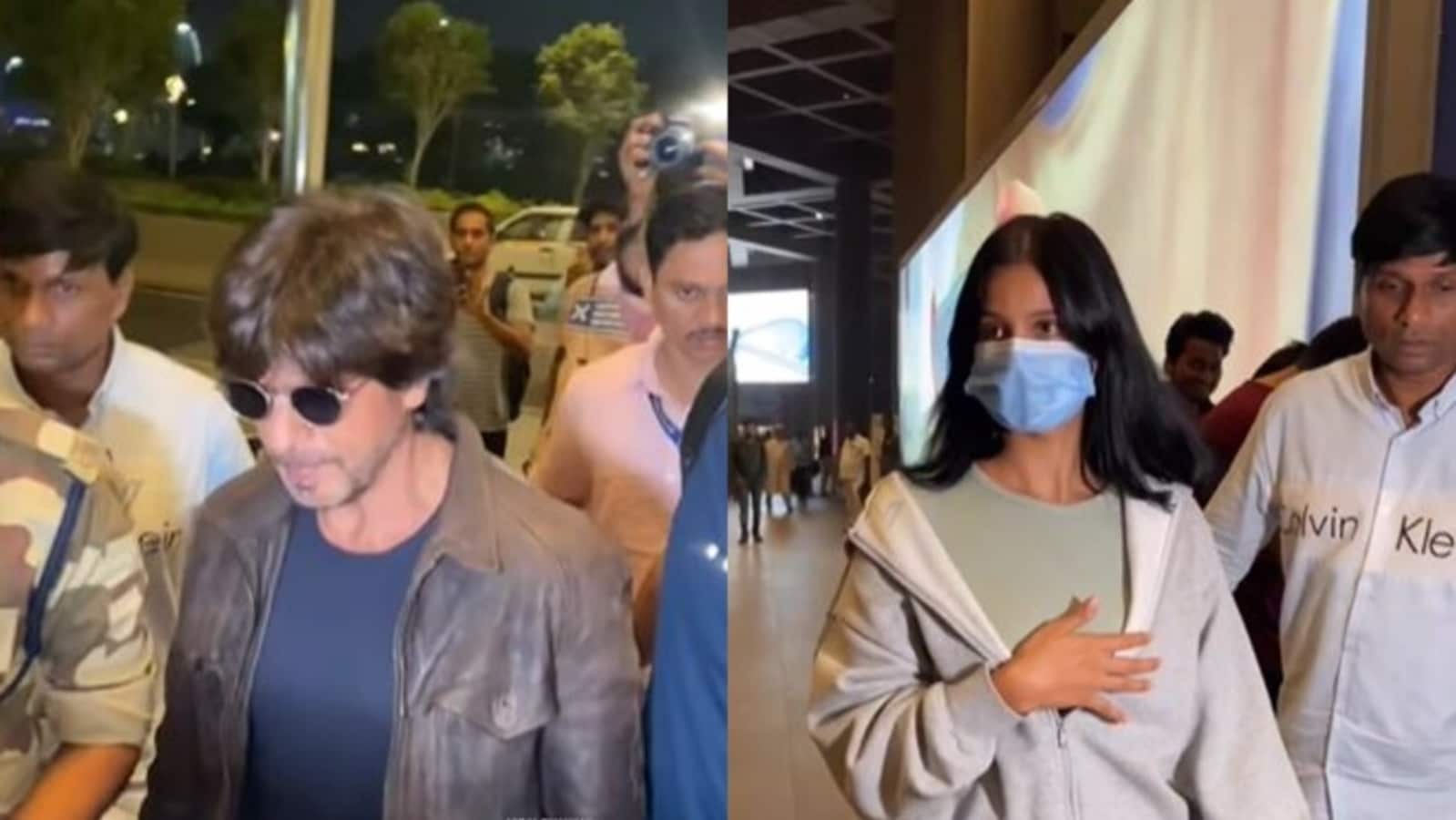 Actor Shah Rukh Khan flew out of Mumbai early on Wednesday morning, a few days after returning from Dubai. Several videos and pictures of the actor were shared online. In a clip, shared by a paparazzo account on Instagram, Shah Rukh got out of his car and greeted a person. (Also Read | Shah Rukh Khan explains why he’s not being arrogant when he says Pathaan, Jawaan, Dunki will be hits)

Shah Rukh was accompanied by his bodyguard and security personnel. For the travel, Shah Rukh wore a blue T-shirt, black pants and a brown leather jacket. He opted for white and silver sneakers and wore dark sunglasses. Before entering the airport premises, Shah Rukh shook hands with a person.

Reacting to the video, a person said, “Hotness overloaded.” “King is always king we love you,” read a comment. “World’s biggest movie star,” a fan commented. “The greatest ever,” wrote an Instagram user.

Shah Rukh’s daughter Suhana Khan was also spotted at the Mumbai airport exiting the premises. For her travel, she opted for a grey T-shirt under a jacket and light blue denims. Suhana also opted for a mask to cover her face.

Suhana is all set to make her Bollywood debut with Zoya Akhtar’s The Archies. Apart from Suhana, it also stars Khushi Kapoor, Agastya Nanda, Mihir Ahuja, Vedang Raina, Yuvraj Menda, and Dot, among others. Set against the backdrop of the 1960s, the film will exclusively stream on Netflix. It is the Indian adaptation of the iconic comics The Archies.

Shah Rukh, on the other hand, will be next seen in director Siddharth Anand’s action thriller film Pathaan alongside Deepika Padukone and John Abraham which is all set to hit the theatres on January 25, 2023.

Apart from that, he also has Atlee’s upcoming action thriller film Jawan opposite Nayanthara. The film is all set to hit the theatres on June 2, 2023. Fans will also see Shah Rukh in Rajkumar Hirani’s Dunki along with Taapsee Pannu. Taimur Ali Khan makes a face after Saif Ali Khan asks him to move away as paparazzi click his pics. Watch 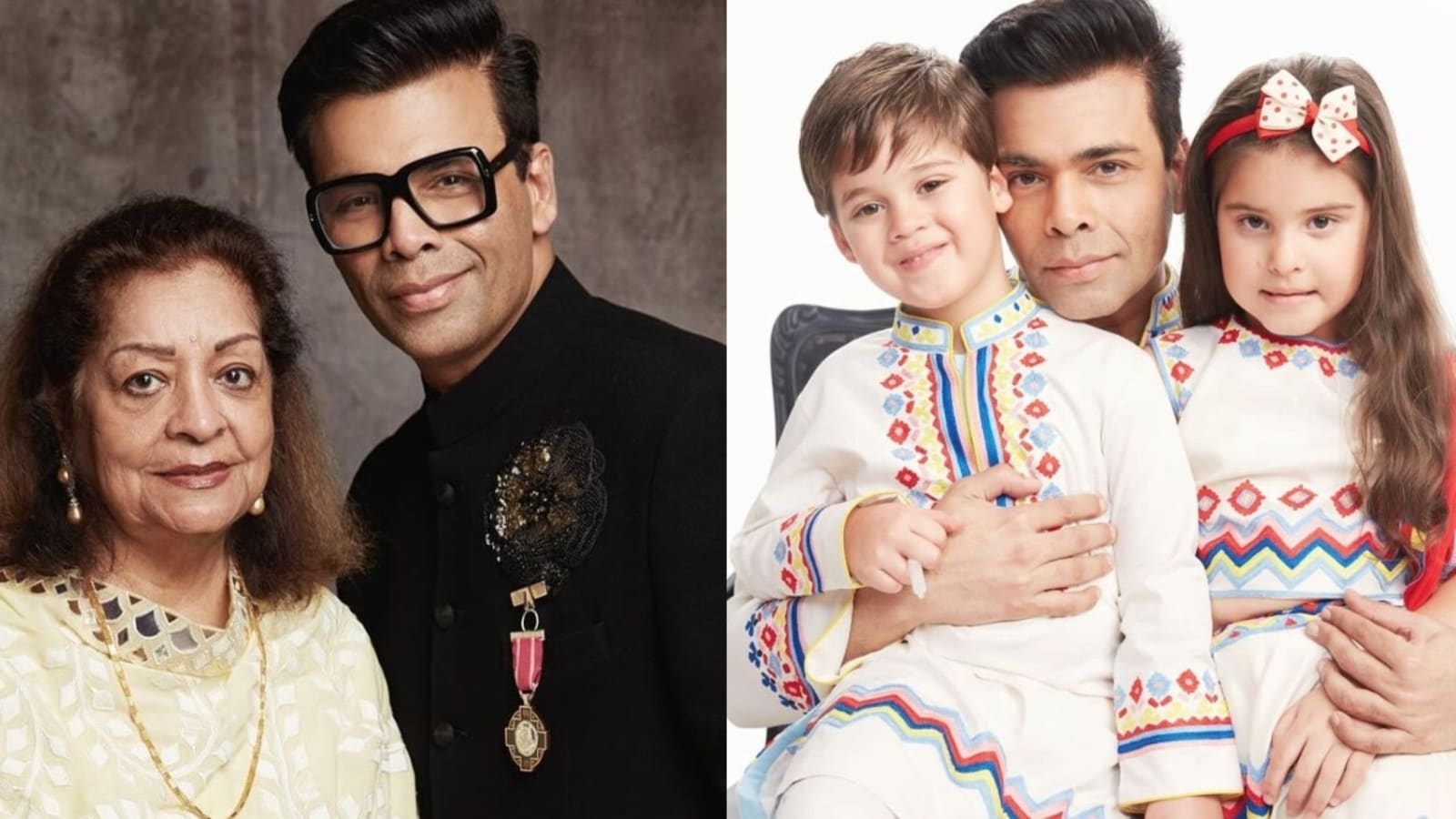 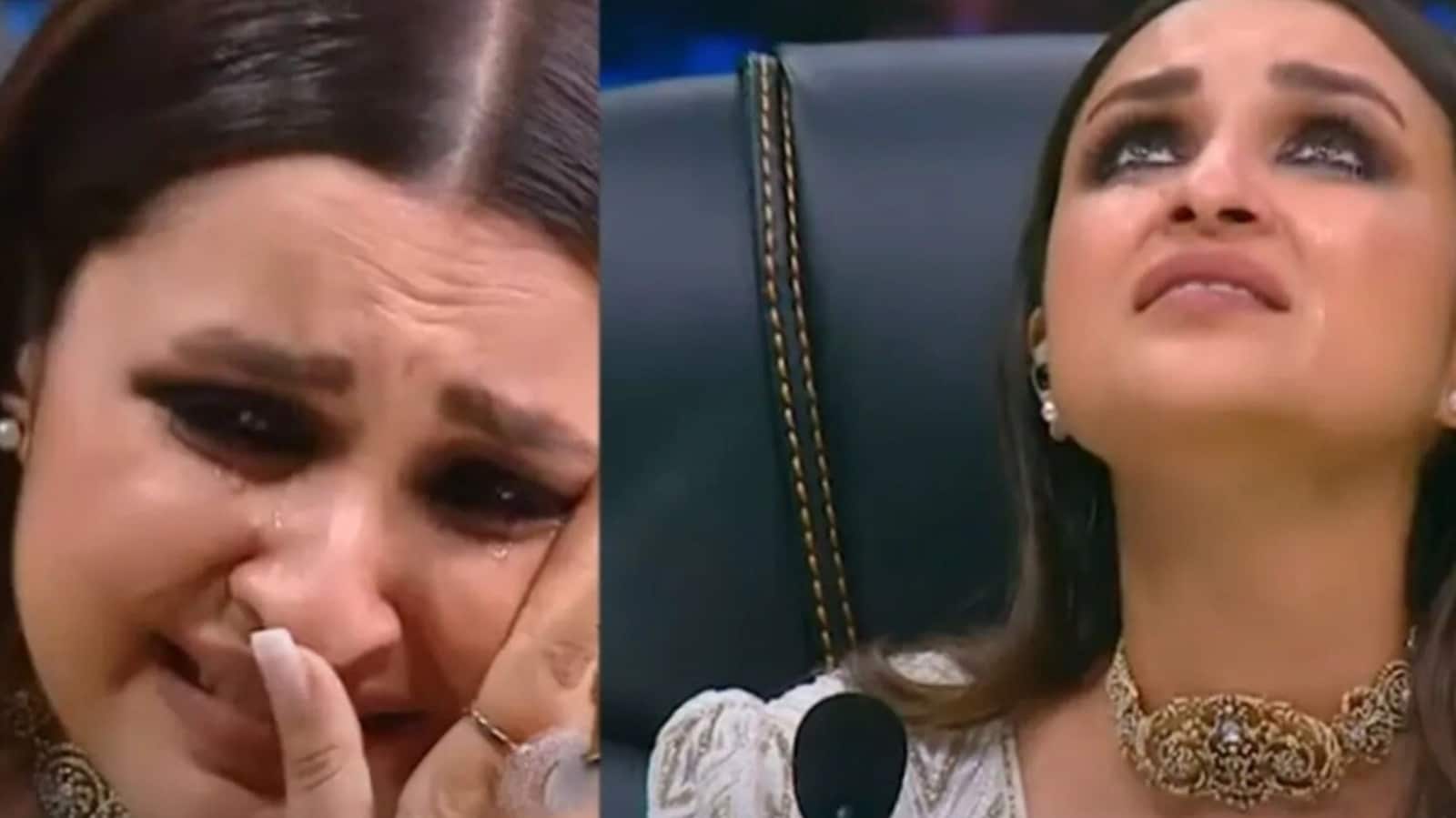