Shah Rukh Khan brought in the new year at his Alibaug bungalow with family. A new photograph shows the actor dressed casually in a black T-shirt as he spent time at home. Shah Rukh is making his comeback to Hindi films after four years. He will next be seen in Siddharth Anand’s Pathaan with Deepika Padukone and John Abraham on January 25. (Also read: Suhana Khan catches last sunset of 2022 with younger brother AbRam on beach, share a warm hug)

A paparazzi photo appeared online as the Khan family ended 2022 and brought in 2023 together. His wife, interior designer and producer Gauri Khan, and children Aryan, Suhana, and AbRam were also likely celebrating with him. Aryan Khan and Suhana are also making their debut in the Indian film industry this year.

Aryan has written his first script for a web series, and he will also be the director and the showrunner on the project. The show, which is backed by Shah Rukh and Gauri’s Red Chillies Entertainment, will go on floors in 2023. Meanwhile, his younger sister Suhana Khan makes her acting debut with Zoya Akhtar’s The Archies. It also marks the acting debuts of Amitabh Bachchan’s grandson Agastya Nanda and late actor Sridevi’s daughter Khushi Kapoor. The Netflix film will release some time this year.

Suhana had shared photographs of herself with younger brother AbRam as they hugged on a beach on the last day of 2022. In the photos, Suhana and AbRam’s silhouettes were captured with the setting sun as the background. AbRam is seen running towards Suhana for a hug. Last week, she and Gauri had gone to Dubai for a quick trip.

Earlier in December, Shah Rukh had travelled to the FIFA World Cup finals to promote Pathaan. The action film had run into controversy after the release of its first song Besharam Rang featuring him and Deepika Padukone. A few politicians and celebrities had criticised Deepika’s swimsuit attire in the song.

Besides Pathaan, Shah Rukh also has Atlee’s Jawan with Nayanthara and Rajkumar Hirani’s Dunki with Taapsee Pannu lined up for release this year. He was last seen in Aanand L Rai’s Zero with Anushka Sharma and Katrina Kaif in 2018. 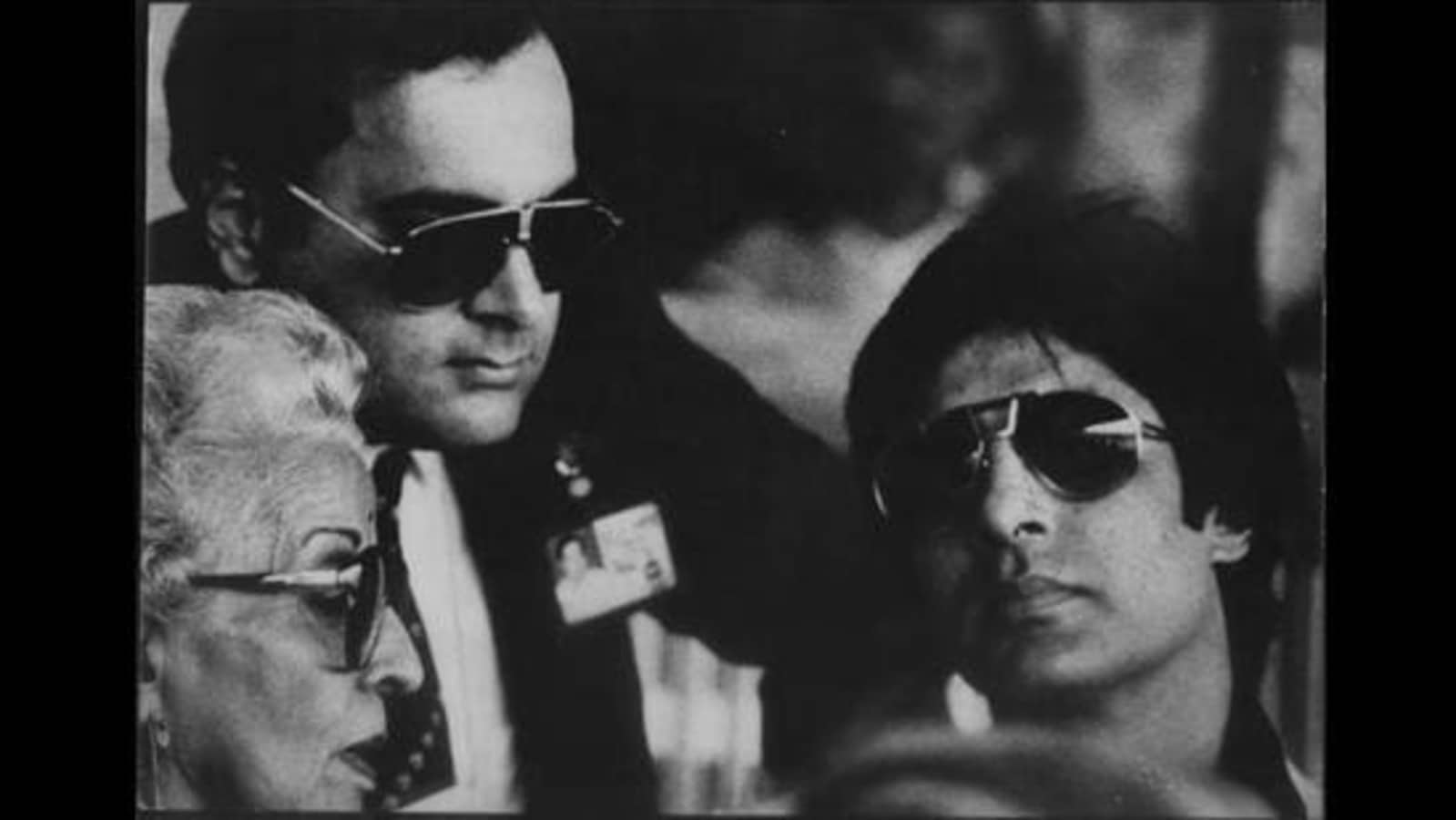 When Amitabh Bachchan made ’emotional decision’ of entering politics for friend Rajiv Gandhi, regretted it later 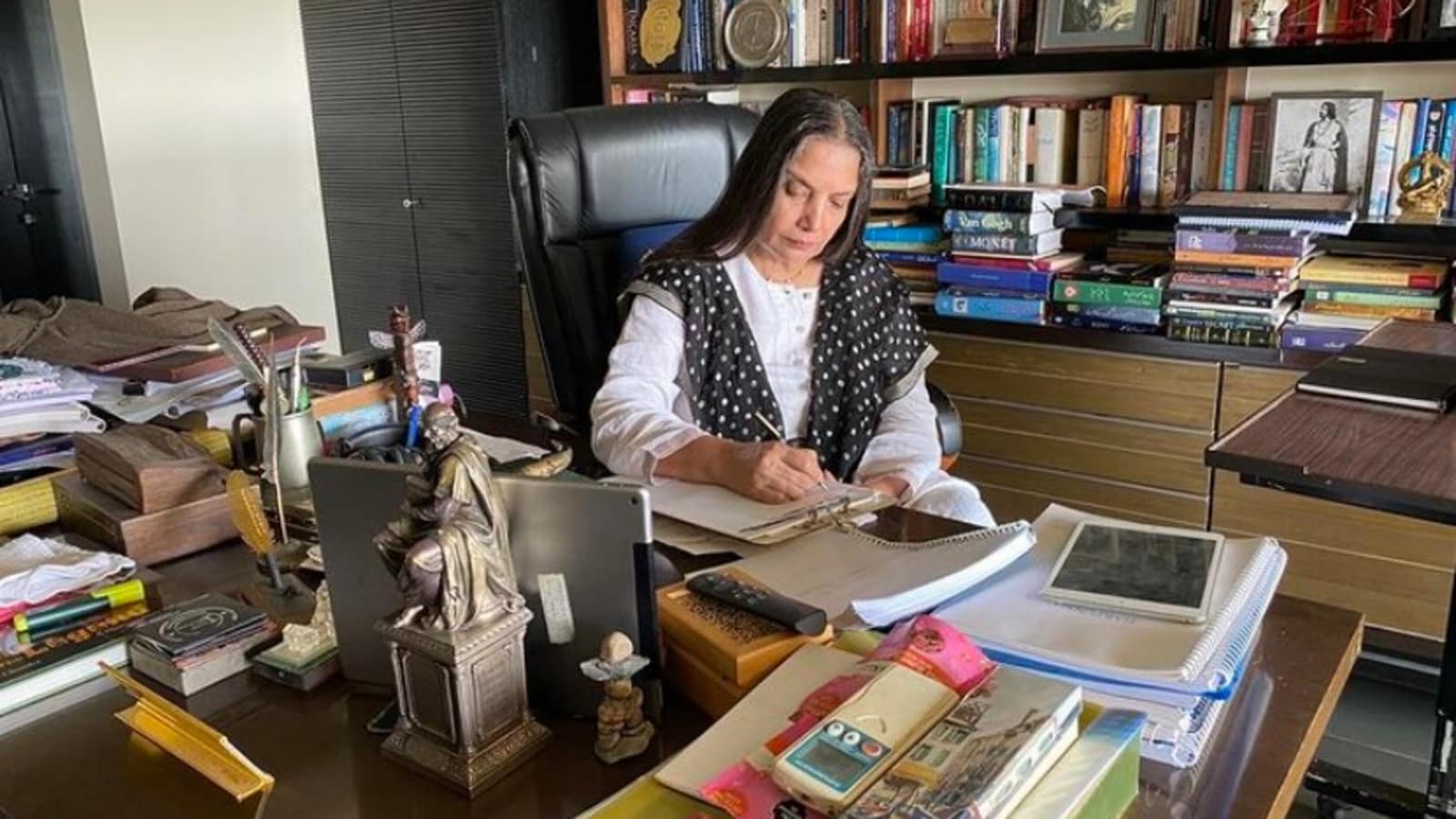