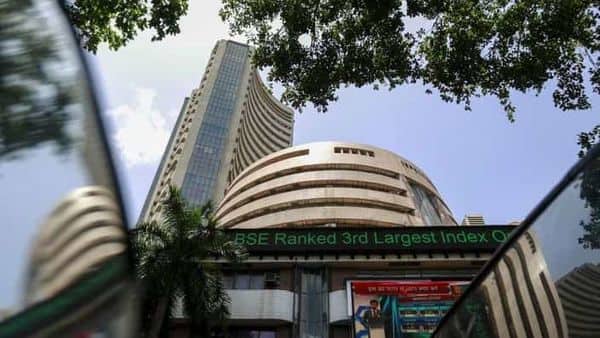 Japanese shares gained with tech stocks leading gains, as investors bought into a domestic market that has lagged behind a global rally on concerns about the impact of rising costs on corporate earnings.

The Hang Seng is trading up by 0.2%, while the Shanghai Composite is trading on a flat note. The Nikkei is trading higher by 1.1%.

In US stock markets, Wall Street indices rebounded on Thursday from two days of inflation-driven selloff.

A record-breaking rally in Wall Street’s main indices had come to an end earlier this week as recent inflation reports suggested that the current spike in prices will take longer to cool.

Back home, Indian share markets opened on a positive note, following the trend on SGX Nifty.

The IPO of the bank was open for subscription between 29 October and 2 November 2 and saw a tepid response.

The BSE Sensex is trading up by 320 points. Meanwhile, the NSE Nifty is trading higher by 102 points.

Both, the BSE Mid Cap index and the BSE Small Cap index are higher by 0.3%.

Barring realty, all sectoral indices are trading in green with stocks in the IT sector and power sector witnessing most of the buying.

The rupee is trading at 74.39 against the US greenback.

Gold is flat today but is set for its biggest weekly jump in six months, as high US consumer prices drove interest in the metal as an inflation hedge.

Yesterday, gold prices crossed the ₹49,000 mark amid rising inflation woes. Gains came despite the dollar holding close to its highest in over a year.

Gold is often viewed as a hedge against rising price levels.

US consumer prices accelerated in October as Americans paid more for gasoline and food, leading to the biggest annual gain in 31 years, more signs that inflation could stay uncomfortably high well into 2022 amid snarled global supply chains.

Speaking of the precious yellow metal, how lucrative has gold been as a long-term investment in India?

The chart below shows the annual returns on gold over the last 15 years.

The recent price volatility in the bullion market has rattled many traders. Even with the recent volatility in prices, gold remains among the best performing commodities this year to combat the fallout from the coronavirus pandemic.

In news from the media sector, Zee Entertainment Enterprises (ZEE) is among the top buzzing stocks today.

Zee Entertainment on Thursday reported a 187% year-on-year (YoY) rise in its consolidated net profit to ₹2.7 bn. This was below market estimates.

However, the company’s revenues were largely in line with expectations. The broadcasting company reported a 15% YoY growth in consolidated revenue from operations to ₹19.8 bn for the reported quarter.

The company’s revenues from subscription declined 1.5% YoY to ₹7.9 bn while sales from advertisement grew 20.7% to ₹10.9 bn.

The company said its market share improved to 17.7% in the reported quarter from 17% in the previous quarter. However, the market share was still lower than the 19% the company had clocked in the year-ago quarter.

Zee Entertainment Enterprises shares are presently trading down by 0.6%.

Moving on to news from the energy sector, Gautam Adani on Thursday said his logistics-to-energy conglomerate will invest US$ 70 bn over the next decade to become the world’s largest renewable energy company and produce the cheapest hydrogen on Earth.

Adani Green Energy is targeting 45 gigawatts of renewable energy capacity by 2030 and will invest US$ 20 bn to develop a 2 GW per year solar manufacturing capacity by 2022-23.

Meanwhile, India’s largest private sector power transmission and retail distribution company, Adani Transmission is looking to increase the share of renewable power procurement from the current 3% to 30% by fiscal 2023 and to 70% by fiscal 2030.

By 2030, we expect to be the world’s largest renewable energy company without any caveat – and we have committed $70 billion over the next decade to make this happen.

There is no other company that has yet made so large a bet on developing its sustainability infrastructure.

Stating that green hydrogen is a miracle fuel and a miracle feedstock, Adani said India’s exponential growth in renewables, producing green hydrogen cheaply could transform the nation into a net exporter of green energy.

India is also targeting a slew of other climate targets for 2030: increasing the share of renewables in the country’s energy mix to 50%; expanding installed capacity of non-fossil energy from 450 to 500 GW; and reducing the carbon intensity of the economy by 45%.

Adani said over the past years, his group has focused on turning all the businesses, be it electricity, ports and logistics, airport and transport, and data-centers green.

All Adani group stocks have opened the day in green. Adani Transmission is up 4% while Adani Total Gas is trading higher by 3%.

(This article is syndicated from Equitymaster.com) 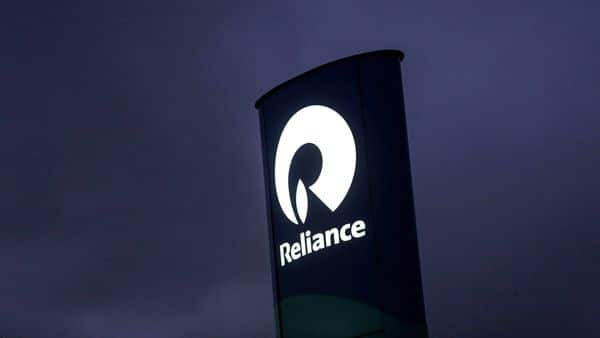 “If anyone can create currency…” Indian billionaire voices doubts on cryptos 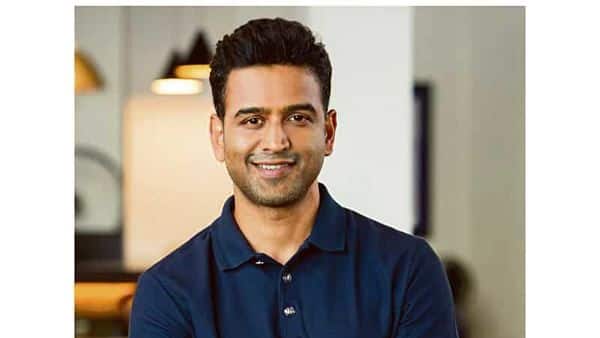