The rejig is a part of a periodic reshuffle done in the 30-share index, which includes some of India’s highly valued companies.

From S&P BSE 100 index, stocks of Adani Total Gas and Hindustan Petroleum Corporation will be replaced by the stocks of Adani Power and Indian Hotels Company, the release noted.

Sensex Next 50 index, which houses India’s next 50 largest and liquid stocks after the constituents of the Sensex 50, will also see the exit of Adani Total Gas and HPCL and the entry of and Adani Power and Indian Hotels Company.

However, there are no changes to the S&P BSE SENSEX 50 and S&P BSE BANKEX Indices.

Tata Motors closed at ₹423.55 at the BSE, which was marginally lower by 0.04 percent as against the previous day’s close. 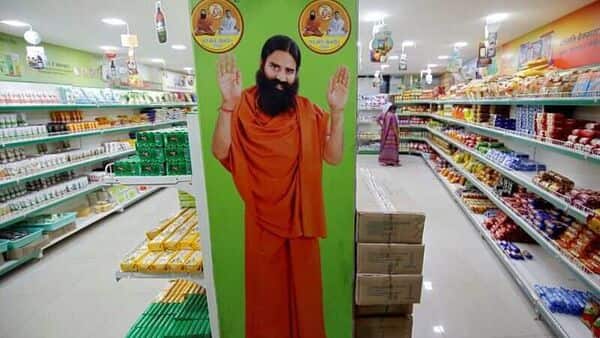 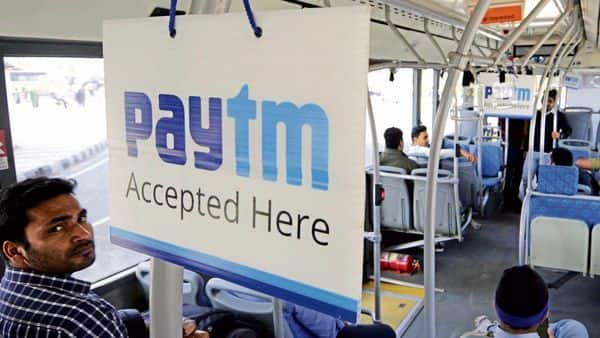