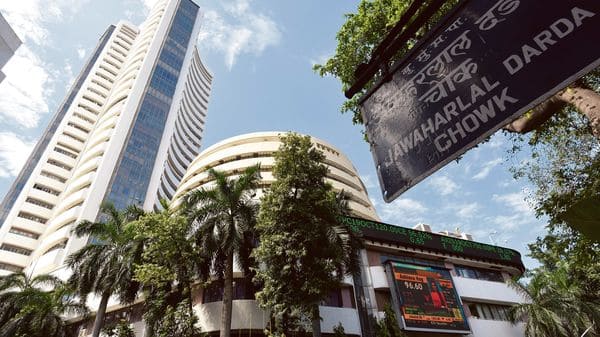 Benchmark indices extended losses in the second half, dragged by the bank, pharma, and metal stocks.

RBI’s statement that equity market valuations is stretched added to the pressure.

Maruti Suzuki and Mahindra & Mahindra were among the top gainers today.

Shree Cement and Reliance Industries, on the other hand, were among the top losers today.

Sectoral indices ended on a mixed note with stocks in the energy sector and oil & gas sector witnessing most of the selling pressure.

Auto stocks, on the other hand, witnessed buying interest.

US stock futures are trading flat today with the Dow Futures trading down by 3 points.

In news from the realty sector, Macrotech Developers was among the top buzzing stocks today.

Shares of Mumbai-based real estate developer Macrotech Developers rose as much as 13.7% to hit record high of ₹1,459 after the company informed stock exchanges that its board of directors will meet on 18 November 2021 to consider fund raising by allotting equity shares to qualified institutional buyers.

Meanwhile, according to a Reuters report, the company has raised ₹40.3 billion by issuing 34 million shares via a qualified institutional placement (QIP).

Macrotech approved opening of the QIP and set a floor price for the issue at ₹1,184.7 per share, a 7.8% discount to its closing price on 15 November.

A QIP helps publicly-listed companies raise capital from domestic markets without the usual standard regulatory compliance and allows only institutional investors to take part in the offer.

Macrotech, formerly known as Lodha Developers, had also said it may offer an additional 5% discount on the floor price.

The company, which has most of its residential projects concentrated in the country’s financial capital of Mumbai, had seen a tepid market debut on Indian exchanges in April earlier this year.

Macrotech Developers share price ended the day up by 9.7% on the BSE.

Moving on to news from the paints sector…

Asian Paints has hiked its prices by 4-5% yet again after taking a price increase of 7-10% in November.

According to a report, the company has increased the price by 10% from December but due to various schemes, the effective rise would be only 4-5%.

Paint companies such as Asian Paints, and Berger Paints India had increased prices in high single-digits in November, in their highest-ever increase to offset the impact of rising inputs costs on account sky-high inflation.

In the second quarter of the financial year 2022, Asian Paints had a 34% volume growth on a base of 11% but earnings before interest, taxes, depreciation, and amortization (ebitda) and gross margins dipped 900-1,000 basis points each. Asian Paints’ profitability had been significantly impacted by the steep material inflation leading to PBT (profit before tax) loss, according to chief executive officer and managing director Amit Syngle.

While addressing investors after reporting the second-quarter results earlier this month, Syngle had said that steep inflation seen in raw material prices, since the beginning of this calendar year, has been phenomenal and has impacted gross margins across all businesses in the quarter.

Asian Paints share price ended the day down by 0.6% on the BSE.

Speaking of the stock markets, a right investing process can help you win in the long term. It might offer some unexpected and undesirable results in the short term but lets you fare well when you average the outcomes.

According to Richa Agarwal, senior research analyst at Equitymaster, any investment process should not be judged based on individual outcomes. Instead, it should have stood the test of the time.

Her smallcap service Hidden Treasure has had its fair share of failures. But sticking to a disciplined process meant that Hidden Treasure’s internal rate of return (IRR) increased to 24.38% since inception. This compares favourably to the IRRs of 9.6% for the Sensex, and 8.8% for the smallcap index in the same period (February 2008-June 2020) as can be seen in the chart below.

The service’s performance did suffer in the short term after the 2018 crash in smallcaps. However, the long-term track record and the post covid rebound underscores the strength of stock picking process. 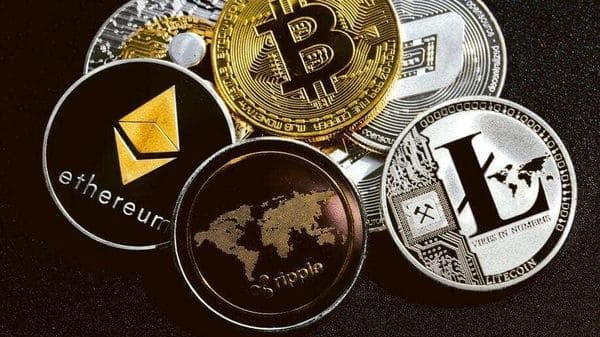 Investing in crypto? Look out for these red flags of frauds, recommends US SEC 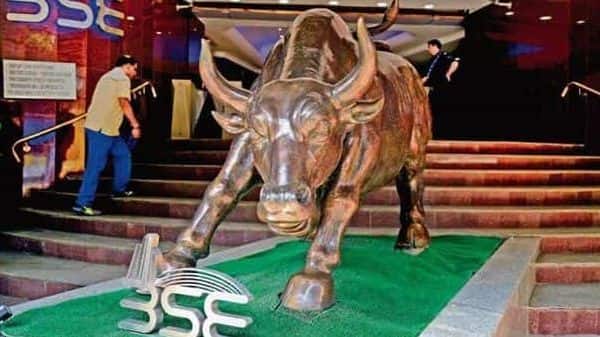 Top 10 stock picks by Angel Broking for this month 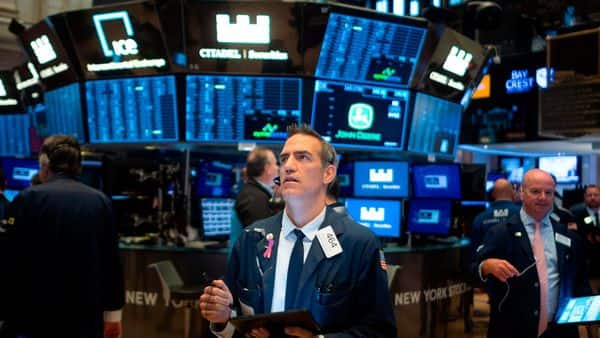