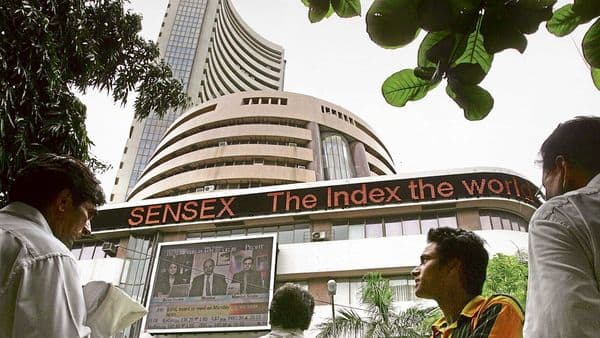 The Sensex reclaimed the crucial 60,000-mark as investors expected Covid-related restrictions to ease sooner-than-expected given the less severity of the Omicron variant.

Bajaj Finserv and Bajaj Finance were among the top gainers today.

Tech Mahindra and Infosys, on the other hand, were among the top losers today.

Sectoral indices ended on a mixed note with stocks in the banking sector, finance sector and metal sector witnessing most of the buying interest.

IT stocks, on the other hand, witnessed selling pressure.

The Hang Seng and the Shanghai Composite ended down by 1.6% and 1%, respectively. The Nikkei ended up by 0.1% in today’s session.

US stock futures are trading on a flat note today with the Dow Futures trading up by 40 points.

Gold prices for the latest contract on MCX are trading on a flat note today at ₹47,960 per 10 grams.

In news from the engineering sector, Nelco was among the top buzzing stocks today.

Nelco advanced 5% to ₹751 after the company bagged a contract for a turnkey project from Oil and Natural Gas Corporation (ONGC) worth more than ₹400 m.

The scope of the project entails supply, commission, and maintenance of ONGC’s captive very small aperture terminal (VSAT) based network. This network will be used to enhance the communication infrastructure of ONGC’s Western India offshore sites.

Nelco will revamp the existing Ku band captive network of ONGC as per their requirement, which will enable voice, and data communication between ONGC’s offshore installations, and onshore locations.

The scope of the project includes upgradation of existing Ku band satellite communication infrastructure, as well as upgrading the RF and antenna systems and other necessary electronic systems at all locations. This system will enable connectivity for offshore platforms, drilling rigs, specialized vessels and onshore locations.

Nelco’s vast experience in building and running operations and maintenance of large communication networks will help us in successfully delivering this project.

We will be leveraging best-in-class technologies to fully meet the world class communication needs of ONGC, which is critical to their operations.

Nelco, a part of the Tata Group, is a satellite communication (SatCom or VSAT) service provider in India, providing highly reliable data connectivity solutions across the country mainly for the enterprise sector.

Nelco share price ended the day up by 5% on the BSE.

Moving on to news from the energy sector…

Privatization of BPCL May Be Pushed to Next Fiscal Year

The privatization of state-run Bharat Petroleum Corporation (BPCL) may be pushed to the next fiscal as the sale process has not progressed at the desired pace, two officials aware of the development said.

‘The financial bids have not yet been called, and we have just three months left. Given BPCL’s borrowings, it will need approval from lenders (long-term agreements have a clause that requires lenders’ approval for promoter changes), which would take a few months’, said one of the two officials, who is tracking the sale.

The government’s plan to raise a record ₹1.8 tn from disinvestment proceeds this year now entirely hinges on the success of the initial public offering (IPO) of India’s largest insurer, Life Insurance Corporation of India (LIC).

Still, the target is likely to be elusive as the centre planned to raise ₹600 bn, or more than a third of its overall disinvestment target, from the BPCL privatization alone.

The government initially targeted to call financial bids by August 2021 and get the sale and purchase agreement signed by September to complete the deal by March 2022.

But the covid-19 pandemic altered the investment climate for energy companies, which were already facing challenges such as high write-offs due to volatile energy prices, reduced production, and capital expenditure.

As a result, the government was forced to extend the deadline for preliminary expressions of interest for BPCL as many as four times.

Speaking of PSUs, have a look at the chart below which shows the performance of BSE PSU index compared to BSE Sensex over the past few years.

As can be seen from the chart above, over the last decade, ₹100 invested in BSE PSU index would have eroded to ₹80, compared to almost 3x gains for the Sensex.

Here’s what Richa Agarwal, lead Smallcap Analyst at Equitymaster, wrote about PSU stocks in one of the edition of Profit Hunter:

However, it will be folly to paint all PSUs with the same brush. There are some exceptions in this space, which put their private peers to shame.

In a recent editorial, I shared an opportunity in a PSU stock that is riding and enabling an irreversible megatrend – digitisation. 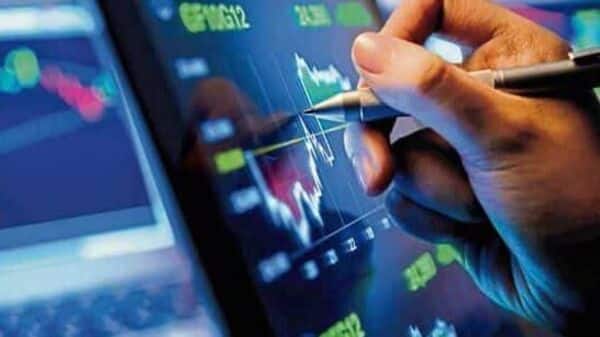 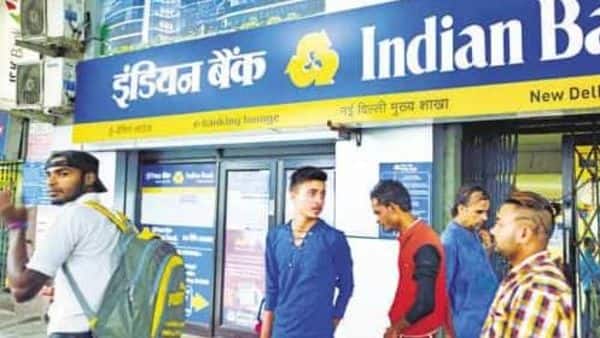 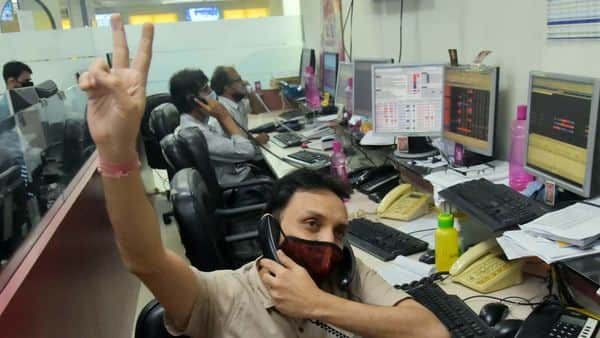