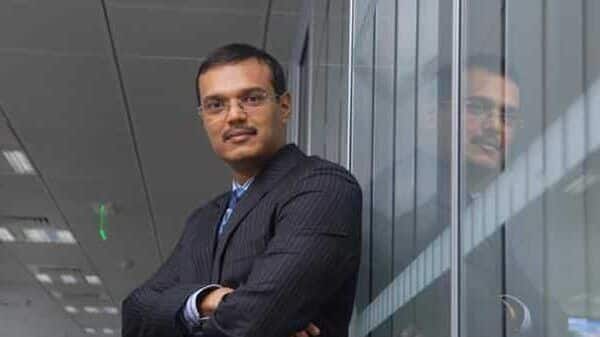 The impact of the budget on the market has been on a secular decline albeit actual performance is a function of pre-budge expectations, said Morgan Stanley’s Ridham Desai in a note on expectations from the Union Budget 2023, that will be presented by the Finance Minister Nirmala Sitharaman on February 1.

History suggests that the Union Budget’s influence on short-term market performance is declining. That said, volatility has risen since 2019 and hit an eleven year high in 2022. Expectations (as measured by pre-budget equity market performance) are important in determining what the market does immediately after the budget, Ridham Desai highlighted.

The market falls on two of three occasions in the 30 days post the budget. The probability of such a fall rises to 80% if the market has risen in the 30 days preceding the budget. “Only twice in 30 years has the market been up both pre and post the budget. This year, India is tracking lower on an absolute basis and relative basis so far in January and, if this trend persists to budget day, the odds are stacked up for a positive surprise,” the note stated.

“Volatility a greater certainty than performance. While post budget performance is harder to predict, the one thing that seems more certain is that volatility on budget day will be high even as this volatility has been declining over the past three decades,” added Desai.