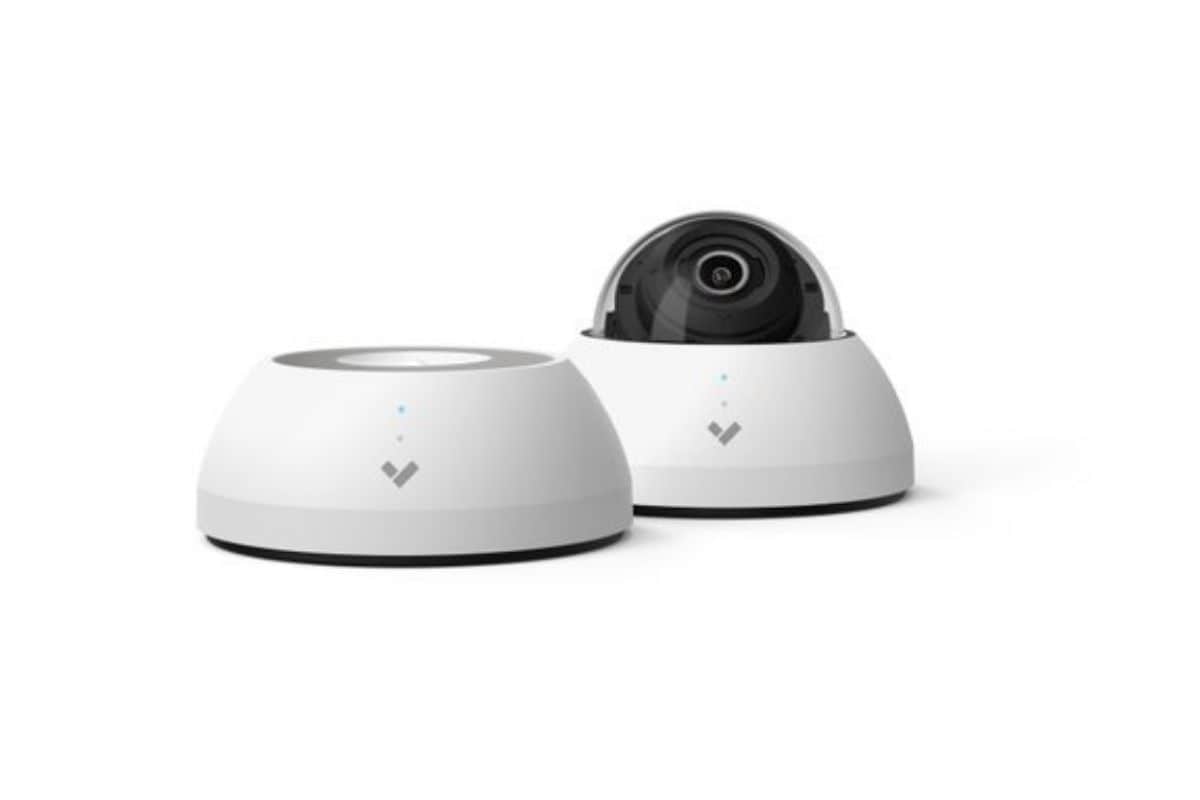 A small group of hackers viewed live and archived surveillance footage of thousands of customers of cloud-based security camera services startup, Verkada. The hackers gained administrative access to Verkada’s data over the past two days, one of the people involved in the breach told Reuters. Verkada’s customers included carmaker Tesla, software provider Cloudfare, jails, hospitals, people’s homes, other offices, and more. Swiss software developer Tillie Kottmann, who has gained attention for finding security flaws in mobile apps and other systems, shared with Reuters recordings from inside a Tesla factory in China and showroom in California. Additional footage came from an Alabama jail, hospital rooms, a police interview area, and a community gym.

Kottmann declined to identify other members of the group. The hackers sought to draw attention to the pervasive monitoring of people after having found login information for Verkada’s administrative tools publicly online this week, Kottmann said. Verkada acknowledged an intrusion, saying it had disabled all internal administrator accounts to prevent unauthorized access. “Our internal security team and external security firm are investigating the scale and scope of this issue, and we have notified law enforcement” and customers, the company said. Kottmann said Verkada cut off the hackers’ access hours before Bloomberg first reported the breach on Tuesday.

The hacking group, if it had chosen, could have used its control of the camera gear to access other parts of company networks at Tesla, Cloudflare, and Okta, according to Kottmann. Cloudflare said its security measures are designed to block a small leak from becoming a wider intrusion, and that no customer data were affected. Okta said it was continuing to investigate but that its service was not affected. Tesla did not respond to a request for comment.

A list of Verkada user accounts provided by the hacking group and seen by Reuters includes thousands of organizations, including gym chain Bay Club and transportation technology startup Virgin Hyperloop. Reuters could not independently verify the authenticity of the list or screenshots distributed by Kottmann, but they included detailed data and matched other materials from Verkada. Madison County Jail in Alabama, Bay Club and Virgin Hyperloop did not respond to requests for comment.

Verkada says on its website it has over 5,200 customers, including cities, colleges and hotels. Its cameras have proved popular because they pair with software to search for specific people or items. Users can access feeds remotely through the cloud. In a 2018 interview with Reuters, Chief Executive Filip Kaliszan said Verkada had deliberately made it easy for many users at an organization to watch live video feeds and securely share them, such as with emergency responders.

Verkada has raised $139 million (roughly Rs 1,014 crores) in venture capital, with the latest financing announced a year ago valuing the Silicon Valley startup at $1.6 billion (roughly Rs 11,680 crores). Verkada drew scrutiny last year after Vice reported that some employees had used company cameras and its facial recognition technology to take and share photos of female colleagues. Kaliszan later described the behavior as “egregious” and said three people had been fired over the incident. 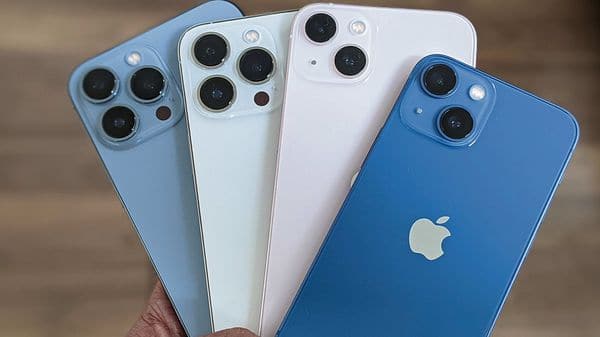