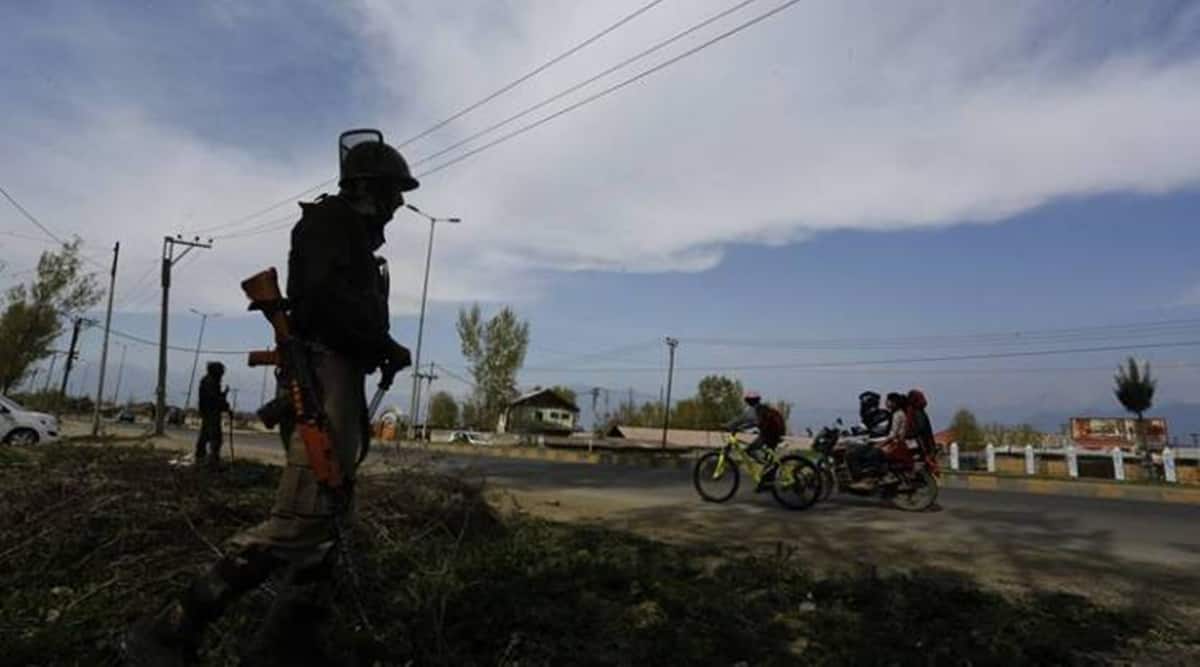 Months after opening bids, the Central Public Works Department (CPWD) is yet to allot the contract for construction of the Executive Enclave, which includes the Prime Minister’s Office, with officials attributing the delay to security concerns.

After the financial bids for the project were opened in July, Hyderabad-based DEC Infrastructure and Projects (India) Pvt Ltd had emerged as the lowest bidder, quoting Rs 1,189 crore as against the CPWD’s estimated cost of Rs 1,328 crore. The other two bidders in the fray were Tata Projects Ltd, which is constructing the new Parliament, and Larsen and Toubro Limited, which has the contract for the construction of three buildings of the Common Central Secretariat — both components of the government’s Central Vista redevelopment plan.

The work for the Executive Enclave is yet to be awarded to DEC due to security concerns, officials from the Housing and Urban Affairs Ministry as well as the CPWD said. A CPWD official said the department was considering the option of asking one of the other two bidders to step in as they both are already carrying out strategic projects of the central government. A ministry official said the considerations of security were not meant to exclude DEC and that the other companies would only be considered if they met the financial bid quoted by DEC. However, the possibility of re-tendering the project remains. The three bidders had been chosen through a pre-qualification process in June before they were invited to submit financial bids.

DEC has not been allotted the contract and is not aware of the reason, the company’s DGM for HR, Sudhish Vasudevan, told The Indian Express on Saturday. “It is the government’s prerogative,” he said.

This is the second time the CPWD had floated tenders for the project. In November 2021, the CPWD first invited pre-qualification bids for the Executive Enclave project, after which Ahluwalia Contracts India Ltd emerged as the lowest bidder in March this year. Instead of allotting the contract, the CPWD then cancelled the tender, increased the scope of work and floated another tender.

The project, which is proposed to be built on the south of South Block in a “high security zone”, includes the PMO, a conference facility called India House, the Cabinet Secretariat and the office of the National Security Council Secretariat spread over 85,282 square metres, according to the tender document.

“The Enclave will be designed to improve potency and functioning through carefully planned formation of different departments with supporting facilities, this will ensure prime security and excellent interconnectivity within the Enclave and with other offices in Central Vista. Relocating these departments will also ensure efficient security protocols for VIPs and VVIPs without disturbing daily movement of the public in and around the Central Vista,” the tender document said.

Opposition steps up attack: Rahul Gandhi heads to Lakhimpur today, TMC gets in as ‘tourists’