MUMBAI : After several representations from merchant banks and companies looking to go public, markets regulator Securities and Exchange Board of India (Sebi) is likely to soon come out with a standard operating procedure (SOP) for IPO bound companies that want to keep certain members of promoter family out of the promoter group ambit, said three people aware of the development.

The move is expected to provide clarity to IPO bound companies on the disclosures and process to be followed to get these exemptions, as the revised guidelines had led to some companies facing a delay in filing their draft red herring prospectus.

Sebi mandates companies planning initial public offerings (IPO) to disclose certain information about their promoters. Under the regulator’s Issue of Capital and Disclosure Requirements (ICDR), an immediate relative of the promoter, such as the spouse, parent, brother, sister or child, is necessarily considered part of the promoter group. Any company where such relatives hold more than 20% stake is also considered part of the promoter group, and both the relative and the company must furnish necessary information in the offer document and to Sebi and exchanges.

In May, Sebi had tightened this exemption process as it felt they were being misused.

Earlier, IPO-bound companies had to follow a process to send out a communication to these family members, followed by frequent reminders over a certain time, and in case of failure to respond to the correspondence, the company could seek an exemption to remove the said family member from the promoter group. This process takes up to a month and is usually undertaken along with filing the draft red herring prospectus.

The revised norms have caused delays in DRHP filings for some companies, especially where family members have estranged relationships, said the people cited above. 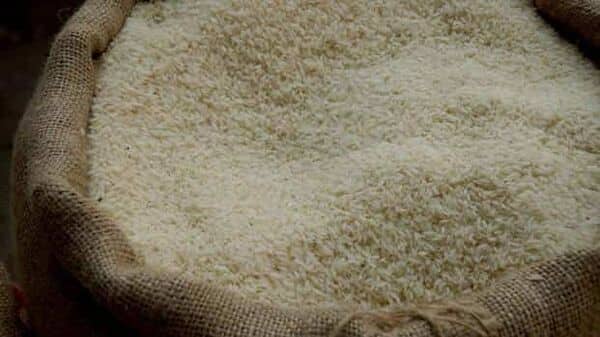 Rakesh Jhunjhunwala trims stake in this construction company in Q1