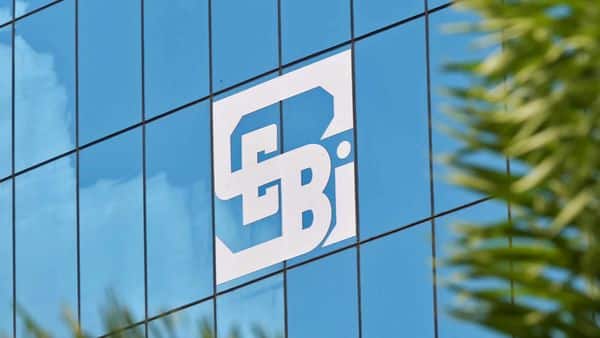 Markets regulator Sebi on Tuesday levied a total fine of ₹25 lakh on an individual for insider trading in the scrip of L&T Finance Holdings Ltd.

“The facts of the case clearly bring out the default made by the Noticee that being an insider, he traded in the scrip having possession of UPSI, traded during trading window closure period, failed to obtain pre-clearance, failed to make disclosure for his trading and made contra trades,” Sebi said.

By virtue of his involvement in the financial results, he had access to the UPSI and was considered an insider, Sebi noted.

In addition, he made wrong disclosures to the firm in respect of his trades.

Also, he was required to take pre-clearance in respect of his trades having aggregate buy/sell value in excess of ₹10 lakh in one transaction or a series of transactions in the scrip of L&T Finance in F&O segment during quarters ending June 2018, September 2018 and December 2018.

However, he failed to do so.

The employees — Mahendra Gautam and Ankit Kumar — are facing fine of ₹1 lakh each, as per two separate orders.

They violated Prohibition of Insider Trading (PIT) norms due to their failure to make the requisite disclosures within the stipulated time pursuant to executing transactions in Mindtree’s shares.

PIT norms provide that disclosures be submitted to the company within two trading days of the transactions if the value of the securities traded aggregates to a traded value in excess of ₹10 lakh whether in one transaction or a series of transactions, over any calendar quarter.

Gautam and Kumar were employees of the company had transacted in the scrip of the company on multiple occasions but failed to make disclosures, the investigation revealed.

“The requirement to submit disclosures under the PIT Regulations are sacrosanct as they enable the public to make an informed investment decision in a timely manner,” Sebi said in similarly worded separate orders.

The investigation was initiated by Sebi after it received a letter from Mindtree Ltd informing about instances of violation of the code of conduct framed by the company under PIT norms, by two of its employees and action taken by them. 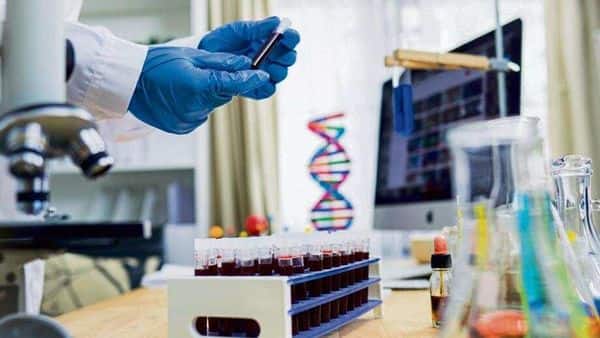 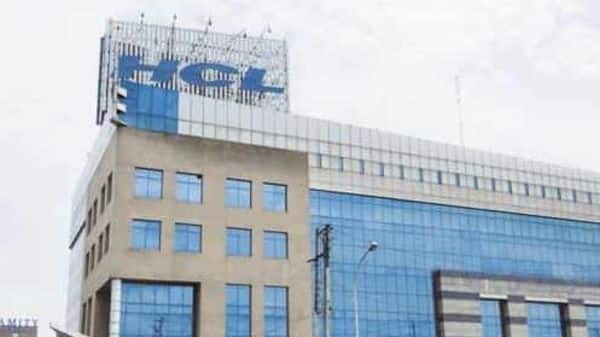 Rupee US dollar rate today: INR falls to over 15-month low against USD