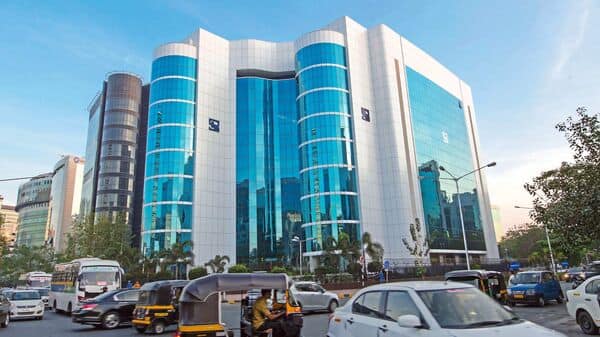 The Securities and Exchange Board of India (Sebi) has started a review of what constitutes a free float and whether it should continue to be minimum public shareholding or only be the shares that are not held by institutions and promoters, said two people with direct knowledge including a senior official with Sebi.

“We are looking for answers for whether public shareholding is sufficient to give a sense of free float in a company. We had asked the two exchanges for their view. They have made presentations outlining the shareholding pattern of the top companies, based on market capitalization, how much is held by promoters and by institutions, domestic and foreign. We are examining whether the definition of free float needs to change for Indian companies,” said the official.

Free float or floating shares indicate the number of shares available for trading. The more the free float, the better the price discovery and lower the chances of stock manipulation. The definition by Indian exchanges is slightly different and includes shares of a company available in the market for public investment.

“The aim of calculating free float is to distinguish between strategic (controlling) shareholders, whose holdings depend on concerns such as maintaining control rather than the economic fortunes of the company, and those holders whose investments depend on the stock’s price and their evaluation of a company’s future prospects,” BSE said on its website.

A new breed of companies have got listed without any identifiable promoters. This has led to an opinion that free float, which typically means shares not held by promoters, may not be a correct reflection of shares freely available for trading, said the second of the two people quoted above.

Much of the shares of listed companies are held by foreign and domestic institutions, which do not change drastically year-on-year.

A quick analysis of the Nifty 50 companies, which make up more than 65% of the total market cap of NSE listed companies, suggests that, as of September 2021, 43.7% of market cap is held by promoters, 27.4% by foreign institutions, 15.41% by domestic institutions and 11.73% by retail investors.

A year ago, in the same set of companies 44.25% of market cap was held by promoters, 27.75% by foreign portfolio investors, 16.19% by domestic institutions, including mutual funds and insurance companies, and 9.71% by retail investors.

“One option that is being considered is whether institutional holding can be excluded from free float. However, it has its own set of issues. For instance, sovereign funds, even Life Insurance Corporation (LIC) of India, does not often rebalance its portfolio so its holding in some companies remains the same quarter-on-quarter with slight changes. So should it mean that their holdings should not be included in free float,” asked the second person quoted above.

“The exchanges have told the regulator that they have been calculating the free float in such a manner for decades. If rules need to change, they will make the changes. However, before any such change the regulator should look at what the global counterparts are doing,” said the regulatory official mentioned earlier.

SEC describes free float as outstanding shares available for trading by public investors. Shares held by executive officers, directors, and other stockholders who are deemed affiliates of the company, including all restricted stock and performance shares issued under equity compensation plans, are not included in the free float.

Sebi’s review of free float had started in the second half of 2021 when the shares of Adani group of companies had lost nearly ₹1 trillion in market capitalization.

The Adani group of listed companies had taken a massive share price hit after doubts emerged on the foreign shareholding that has remained near stagnant year-on-year. 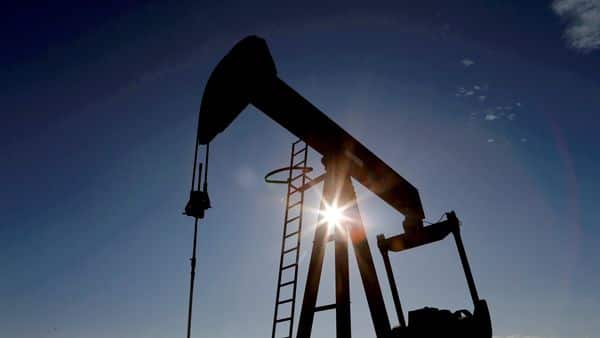 Oil edges up as supplies remain tight with no SPR release Nifty takes out 16,600 in record-breaking run but some analysts turn cautious 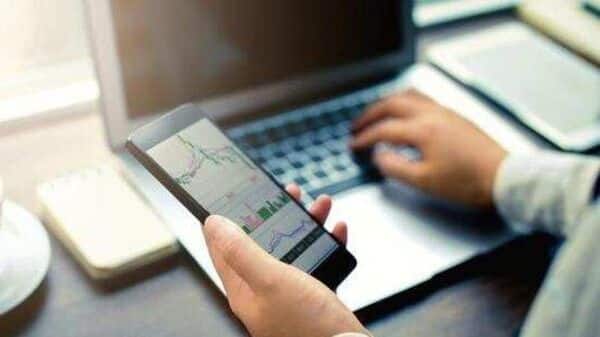