The Securities and Exchange Board of India (Sebi) has informed the Reserve Bank of India (RBI) about instances of non-bank lenders evergreening loans by using alternative investment funds (AIFs), two people with direct knowledge of the matter said.

“Sebi, during the course of its examination, found at least two NBFCs (non-banking financial companies) and two AIFs indulging in the practice of ‘evergreening’ through the AIF route. We told some industry players to stop this misuse, but it has continued. Which is why Sebi has stopped AIFs working on ‘priority distribution’ from accepting new mandates till the regulators have a solution,” an official, one of the two people cited above said, seeking anonymity.

Some lenders use the evergreening of loans to mask loan defaults and show inflated earnings. To avoid providing cash to cover loan losses, lenders offer fresh loans to borrowers on the verge of default to ensure they repay an old loan.

Why the party is not over for bank stocks

For instance, an NBFC, which wants to recover a ₹100 crore loan made to a borrower, will get a distressed asset fund (categorized as an AIF) to lend the money to the borrower. The borrower then uses the money to pay back the NBFC. However, ₹40 crore of the investment in the AIF would be from the same NBFC.

“So, effectively, it is a 40% haircut, but is not shown in the books of NBFC. Sebi has also asked RBI to examine valuation of these specific loans and to check their books. Sebi knows what is happening and wants to stop this misuse,” said the second of the two people cited above.

This was happening in AIFs working on a priority distribution model, which allows some investors to exit a scheme ahead of others. Some AIFs, especially distressed funds, offer select limited partners or investors a priority payout, whereby they get their principal investment back before other investors. “The NBFC would invest as a junior tranche investor,” the second person added, requesting anonymity. Junior tranche investors are typically paid much later in a waterfall mechanism and could be left with inferior assets.

On Wednesday, Sebi barred AIFs offering a priority distribution model from accepting fresh commitments until it decides on how to prevent this misuse.

“The matter is being examined by Sebi’s Alternative Investment Policy Advisory Committee. We don’t want to throw the baby away with the bath water. We want to box this risk. One solution is to ensure investment from a junior tranche investor (if it’s the same lender NBFC) is not used to pay back the NBFC. But such monitoring could be tedious,” the second person, part of the Sebi committee, said.

In Opinion, Jaspreet Bindra reveals what’s common between the Roman empire and Twitter and Facebook. Sudipto Mundle writes on the visible hand of the state joining the invisible hand of the market. Devina Sengupta dwells on the difference between a job and a career for women. Long Story finds the baraat is back with a bang. 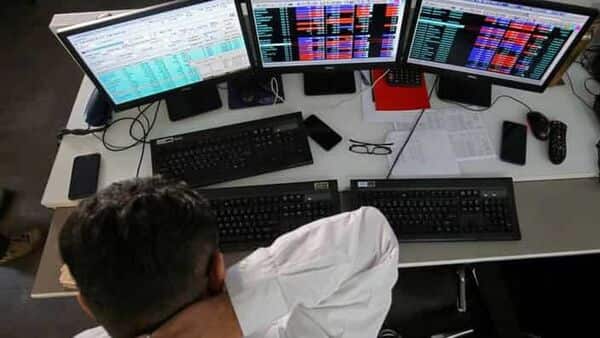 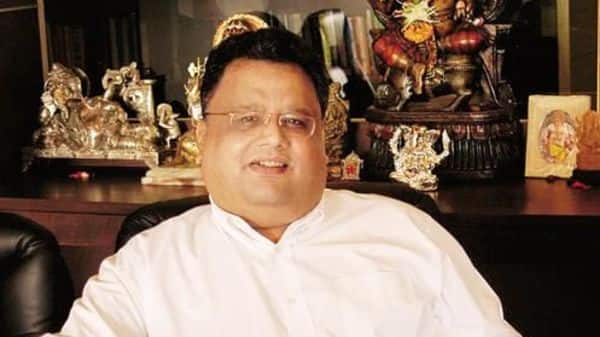