A bench headed by Chief Justice of India D.Y. Chandrachud said: “Findings of CCI (Competition Commission of India) cannot be said to be without jurisdiction or suffering from manifest error,” and refrained from making any observations on the arguments made by CCI and other app manufacturers, realizing that it could impact the proceedings filed by Google before the NCLAT in its appeal against the CCI’s 20 October order.

The bench allowed Google to approach NCLAT with this order in three days. However, it expedited the hearing by requesting the tribunal to decide the matter before 31 March. As Google was to comply with the CCI order on a set of directions by 19 January, the court extended the time for compliance by a week.

The court’s order came despite Google agreeing to comply with the CCI order partially. The court asked Google on previous occasions whether it was willing to have the same set of compliance for the Indian market as directed by the European Commission (EC) in July 2018 on a finding of dominance by Google in the Android ecosystem.

Senior advocate Abhishek Manu Singhvi, who appeared for Google, told the court that without prejudice to its appeal in NCLAT, the company was willing to comply with four aspects of the 20 October order. This included unbundling of search and Chrome apps as also Chrome from Search app from the bouquet of pre-loaded apps offered to Android device manufacturers, exclusivity to Google search services, and allowing smartphone and tablet makers to produce without Google’s proprietary applications of Play and Search pre-installed.

Singhvi sought 45 days to comply with these directions. In addition, he also agreed to provide a choice screen for customers, allowing them to choose their default search engine during the initial device setup. However, as this required structural change, Singhvi offered to get it done in four months, even as in Europe, the company was given nine months to implement the same.

The court told Singhvi, “We cannot lose sight of the peculiarity of the Indian market – its width, depth and penetration in the global market.” On comparing with the level-playing field in Europe, the bench added, “The European Union can be a benchmark for us so that we don’t fall behind. But we can certainly move ahead of them. Look at the nature of our market and EU market.”

Google claimed that its presence in the Indian market had nothing to do with dominance but excellence. “If people choose Google, this is not dominance but excellence. I am the market leader by my excellence, and this court promotes excellence in every trade.” Underscoring the importance of the Android system behind the smartphone boom in India, he explained the extent of Google’s coverage across 500 million devices across 1500 Android models.

The court said, “This data goes against your submission. If you have such market penetration, when you necessitate taking your bouquet, you compromise the open platform and militate against the Android ecosystem. It also affects the choice available to consumers.”

Additional solicitor general (ASG) N. Venkatraman, appearing for CCI, said that the 20 October ruling came after four years of enquiry which found that the policies of Google were anti-competitive, restricting the choice of consumers and manufacturers as well. He objected to the stay of the CCI direction and said that the company had complied with similar directions in the EU within three months and was seeking a stay from adopting the same course of action in India.

Figures provided by CCI showed that in 2018, Google was the operating system of over 98% of smartphones, while its App store for Android smartphones had 100% dominance due to pre-installation. In the general web search, Google has had 98% dominance in India since 2009, and in the online video hosting platform, Google-run YouTube had 88% coverage.

ASG explained to the Court that Google gets the upper hand through the Mobile Application Distribution Agreement (MADA), which is not a voluntary choice but a compulsive one for device manufacturers. This mandates the pre-installation of 11 apps called Google mobile services (GMS) as a bundle, prohibits the Installation or uninstallation of individual GMS apps, and mandates premium placement of these apps on the mobile/tablet screen. “All this translates into a statutory infraction. It results in a status quo bias as nobody can break this necklace which is a chain of apps that mutually attract each other,” CCI submitted.

The commission further stated that anti-competitiveness was the goal set by India for 2026 where it seeks to attract global players in the field of electronics and sustain local manufacturers as the aim is to promote public monopoly and not a private monopoly. “Competition law democratizes. Any stay now will be shown by them till this court finally decides on the matter,” Venkataraman said.

While Google argued that non-grant of stay will lead to irreversible results as software proprietary once given to all cannot come back. The company further claimed that this would also result in the prices of Android devices shooting up. The CCI negated these submissions.

Senior advocates Mukul Rohatgi and Jayant Mehta, appearing for private app manufacturers, told the court that the directions by CCI are in the realm of technology which can be enabled or disabled at any time and hence there is no fear of irreversibility. Rohatgi said, “There is no reason for the petitioner to treat this country and its laws as third world.”

The court refused to decide on the rival claims stating, “Any expression of opinion by this Court on merits will affect the case before NCLAT.” It went on to add, “Since the appellant (Google) are pursuing their remedy in NCLAT, the time for compliance with the order of CCI is extended by a period of one week.” 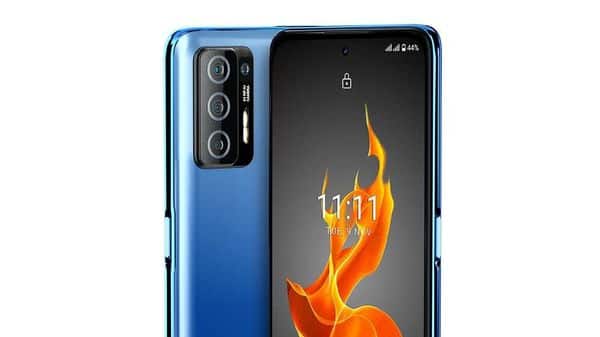 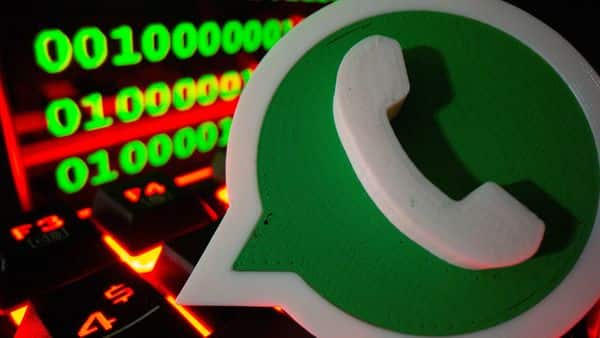 WhatsApp to stop working on these phones. See if your device is compatible