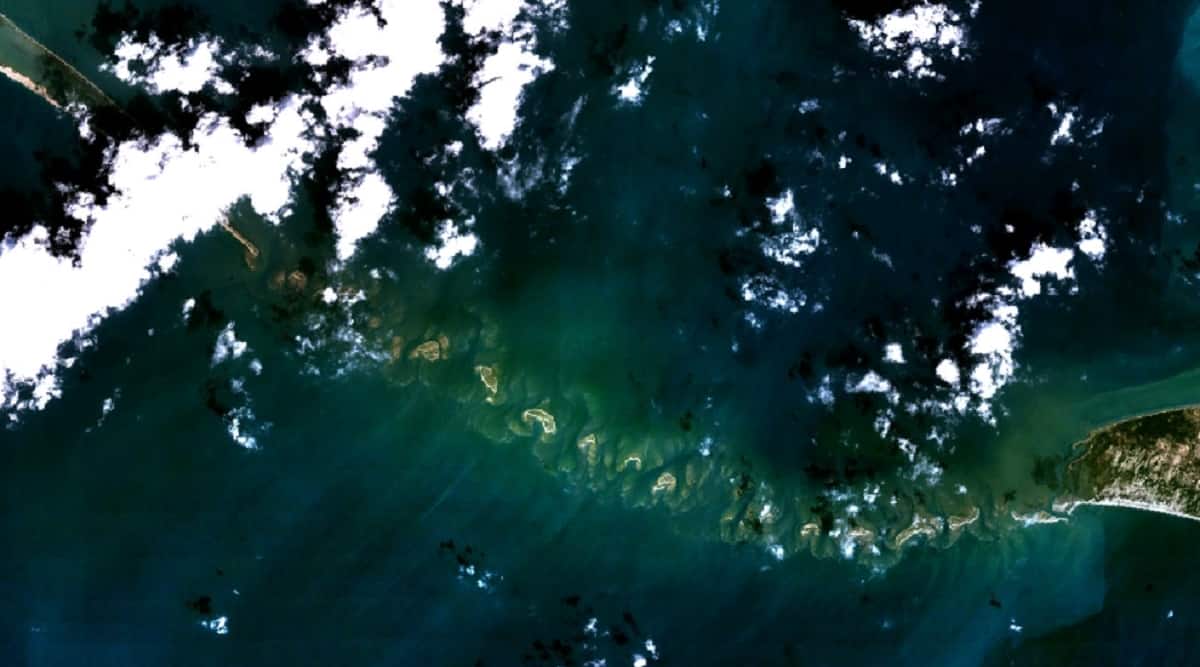 THE SUPREME Court on Thursday allowed the Centre more time to submit its written response to a plea to declare the Ram Setu a national heritage monument even as it questioned the delay.

“Why are you dragging your feet?” Chief Justice of India D Y Chandrachud asked the Centre’s counsel as he sought time, saying the affidavit is ready but was awaiting the sanction from the relevant ministry.

Rajya Sabha MP Subramanian Swamy, who filed the petition, pointed out to the bench, also comprising Justices Hima Kohli and J B Pardiwala, that the government was yet to file the affidavit despite many directions in the past.

He said the matter has been going on since long but the government is not taking a stand. “They only have to say yes or no,” he added.

Swamy had filed a PIL against the Centre’s Sethusamudram Canal project, initiated when the UPA-1 was in power at the Centre. The project envisaged creation of a 83-km-long deep water channel, linking Mannar with Palk Strait, by dredging and removing the limestone shoals that formed part of the Ram Setu.

The SC had stayed the work for the project in 2007.

In March 2018, the Union Shipping Ministry in an affidavit told the court that the government “does not want to implement” the proposed “alignment…considering” its “socio-economic disadvantages”.

The affidavit added that “the Government of India intends to explore an alternative to the earlier alignment of Sethusamudram Ship Channel project without affecting or damaging the Adam’s bridge/Ram Sethu in the interest of the nation.”