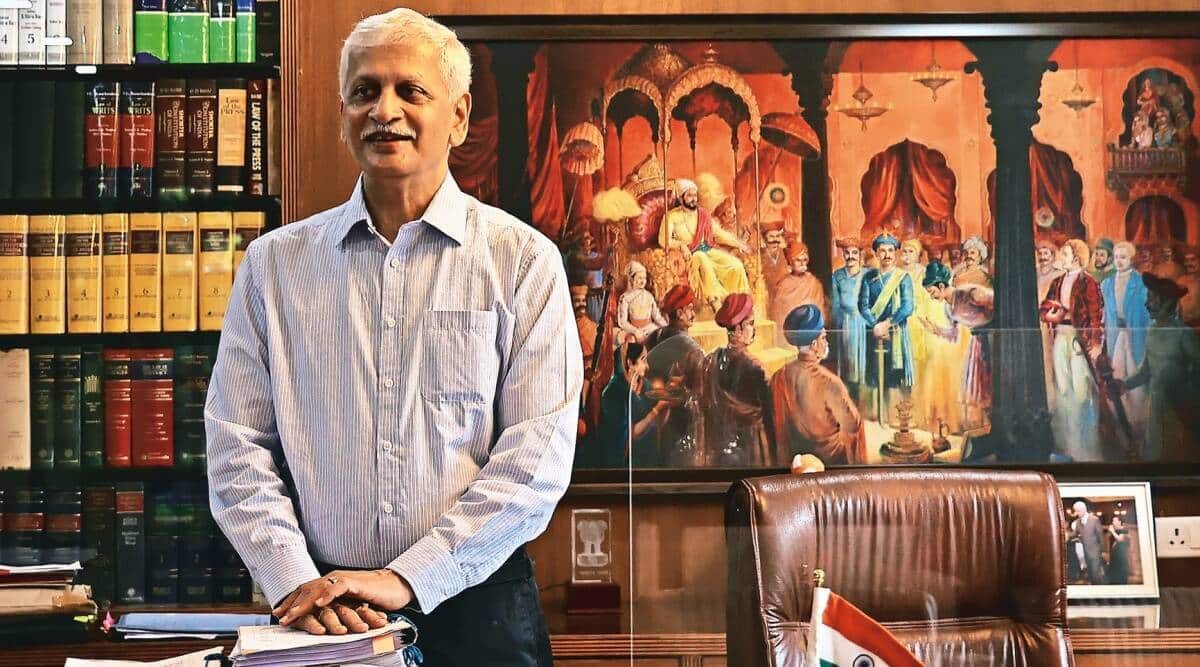 The Supreme Court collegium has recommended the transfer of the chief justices of two high courts and the appointment of three new chief justices.

A five-member collegium led by Chief Justice of India UU Lalit had taken a decision in this regard on September 28, but it was made public in a statement on Friday. The collegium also comprises Justices D Y Chandrachud, Sanjay Kishan Kaul, Abdul Nazeer and K M Joseph.

Those who prize freedom must welcome pledge of unity by 19 parties: Chidambaram

Spanish Foreign Minister José Manuel Albares: ‘NATO must reach out to all countries like India which might be good partners’