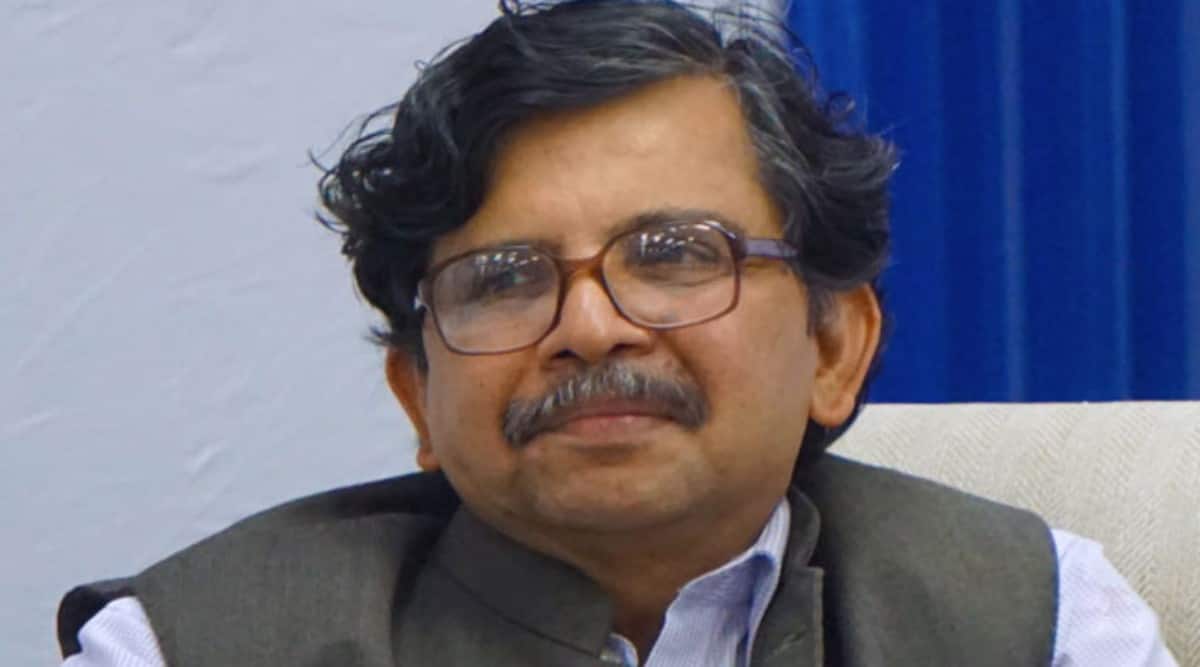 The Supreme Court Collegium headed by Chief Justice Uday Umesh Lalit is learnt to have recommended to the Centre the transfer of Chief Justice (CJ) of Orissa High Court, Justice S Muralidhar, as the CJ of the Madras High Court, sources said on Thursday.

The collegium, which also comprised justices D Y Chandrachud and Sanjay Kishan Kaul, met on Wednesday to deliberate upon issues including the transfer of high court judges, the sources told PTI.

In the meeting, the collegiums resolved to transfer Justice Muralidhar in the same capacity to the Madras High Court.

The apex court collegium is likely to come up with a statement on it, they said.

Justice Muralidhar was initially appointed as a judge of the Delhi High Court in May 2006 and later was transferred to the Punjab and Haryana High Court on March 6, 2020.

He took oath as the Chief Justice of the Orissa High Court on January 4, 2021.

Prior to this, the apex court collegium has recommended elevation of Chief Justice of Bombay High Court, Justice Dipankar Datta, as a judge of the apex court.

On September 12, the CJI Lalit-led collegium had approved the appointment of 20 judges to high courts of Punjab and Haryana, Bombay and Karnataka. Modi-Biden talks beyond bilateral, will look at global issues: India

Modi in Mann Ki Baat: ‘Learn from Emergency, it was bid to crush democracy’