The Supreme Court on Monday asked the striking members of the bar associations in several districts of Odisha to resume work by November 16, saying their failure to do so may result in contempt proceedings or suspension on licences.

The bench was hearing an application filed by the Registrar General of the Orissa High Court which has said the abstention of work by the members of the bar associations in several districts has seriously hampered the judicial work in all the subordinate courts of the state.

The bench of Justices S K Kaul and A S Oka expressed displeasure over the abstention of work, saying access to justice is the very foundation of the legal system.

The top court said it expects full working by all the bar associations there by Wednesday, and their failure to do so might result in contempt of court and also suspension or cancellation of licences.

The bench said it would come down very heavily if the abstention from work continues, and will not hesitate in suspending lawyers even if the number runs into 100 or 200.

Legal fraternity is the instrument for people at large to pursue justice, and when they abstain from court proceedings, the casualty is the access to justice and ultimately the people suffer, the court said.

“We will not countenance this,” the bench said, adding, “The public cannot be treated like this. At the end of the day, they are the sufferers.” In its application, the Registrar General of the Orissa HC said that as per the information received from the concerned district judges, the reasons for such abstention include, “(demand for) establishment of permanent bench of the High Court of Orissa (in Samabalpur), demise of advocates, demanding establishment of court, Bharat Bandh, flood, scorching heat” among others.

The top court was informed about the November 13 order of the Chairman of Bar Council of India (BCI) which said that till further orders, the office bearers and members of five bar associations in Odisha shall not discharge any function of their respective offices. “It is further made clear that if the strike/boycott is not recalled by tomorrow, the license of practice of individual lawyers participating in this boycott/abstention shall be put under suspension with immediate effect,” the BCI Chairman’s order said.

The bench said the apex court had passed an order in February 2020 and an undertaking was given before it that all the district bar associations in Odisha would resume work on that day itself.

It noted that the application filed before it showed that members of the bar associations, not only of Western Odisha but also the bar associations of other districts of the state, have on different occasions not participated in the regular court proceedings.

The bench further noted that as per the application, the statistics for the period from January 1, 2022 to September 30 this year showed that during this period, the loss of cumulative judicial working hours in the subordinate courts is 2,14,176 hours.

The apex court said while it appreciates the steps taken by the BCI chairman, further steps will be required regarding other associations also if they “do not fall in line”.

The bench said it expects full working by all the bar associations by day after tomorrow failing which the BCI may proceed with similar action against their office bearers.

It said with the change in ground reality and with technology being introduced in the court functioning, it expects the high court to place a status report regarding computerisation that is facilitated in the district judiciary there.

The bench has posted the matter for further hearing later this month.

The application said that advocates practising in the district courts and their respective bar associations are bound by the assurances and undertakings given by them to the apex court.

It has sought direction to the concerned district bar associations to furnish an explanation for allegedly not adhering to the assurances given by them to the top court. 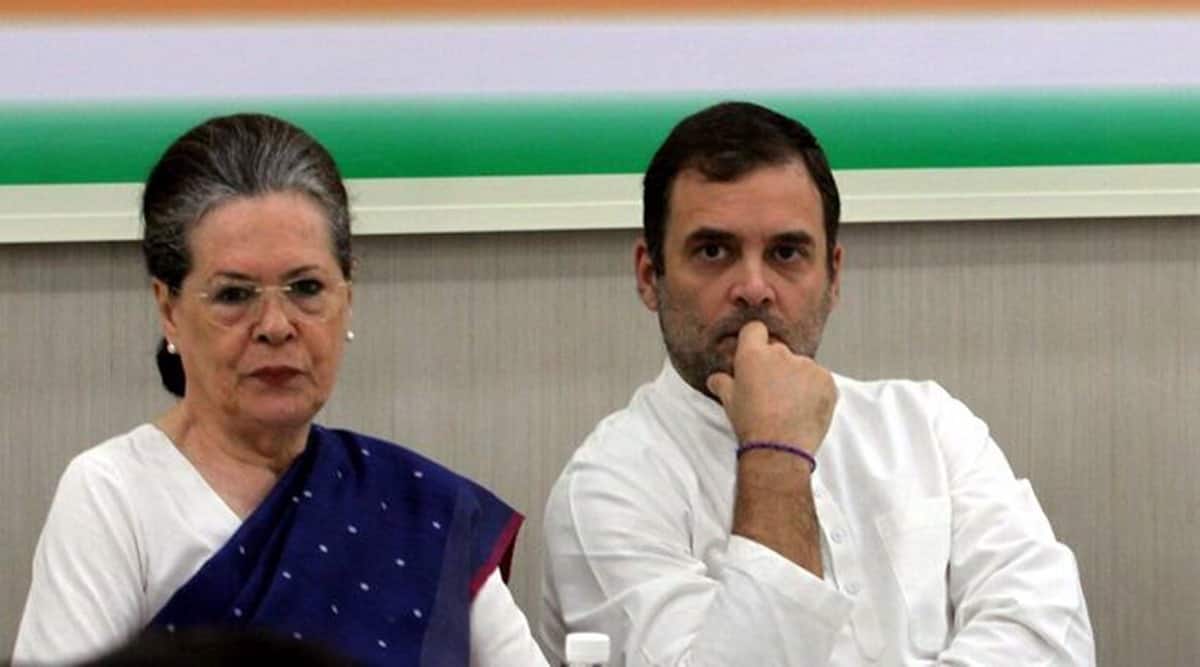