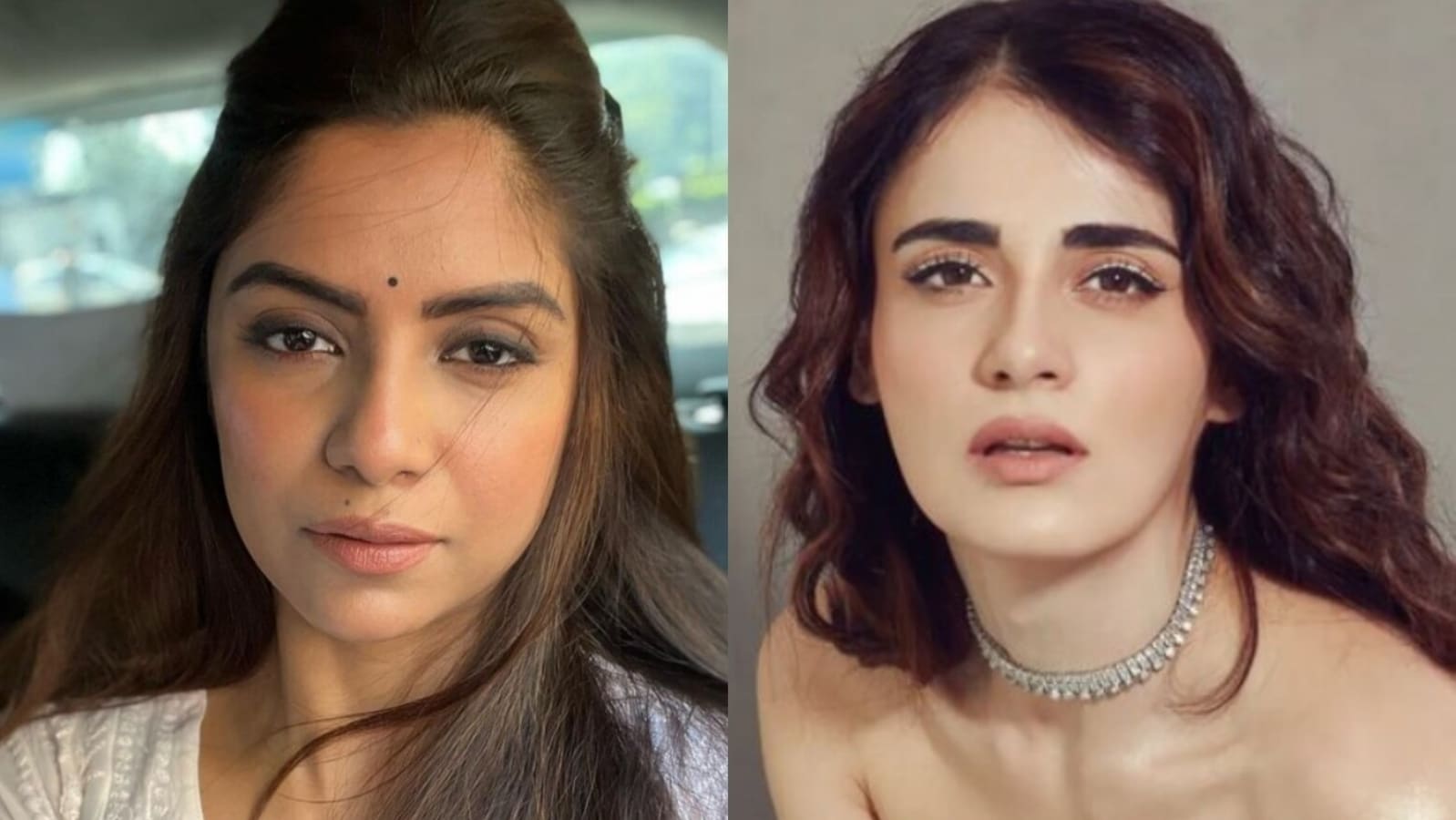 Actor Sayantani Ghosh in a new interview opened up about her reaction to Radhika Madan’s comment on the television industry. The Naagin actor recently criticised Radhika who shared her experience working in the TV industry. Addressing it, Sayantani said she was ‘hurt and disappointed’ with how Radhika talked about the industry where she began her career. Also read: Sayantani Ghosh recalls a woman’s rude question about her body when she was a teen

It all began when Radhika Madan, during an interview, recalled working 48-50 hours a shift. She said whenever she asked for the script, she was told, “aap set pe chalo, script garma garam aa rahi hai (You just reach the sets, script will be freshly printed)”. She also said directors used to make changes once the set was confirmed, and whosoever director was free, would come to shoot. She also said that whenever she had anything to say about her character, Radhika was told by the director that they would think about it when they make a film, and not a TV serial.

Reacting to Radhika’s words, Sayantani strongly criticised Radhika on Instagram. Talking about the whole incident, the actor told Siddharth Kannan, “Let me just say I am a huge admirer of her acting prowess. I didn’t see her full interview, but I was a little hurt and disappointed and what I felt upon seeing that I posted underneath her video. Let me tell you, TV feeds hundreds and hundreds of women, and gives them employment, and biggest of movie stars also choose TV to come and promote their films. So I didn’t like that approach.”

“We also have Mouni Roy, she is a dear friend of mine, and in the interviews I have listened, there is a certain grace that she began her career from TV, that I didn’t find in Radhika’s clip. She and many others look down upon TV, you shouldn’t do that, I feel. My problem is don’t treat TV as a stepping stone,” she added.

Earlier, Sayantani had commented on Radhika’s interview clip, “Very happy for you @radhikamadan and an ardent admirer of you! I remember your last show and u were really good in it And if I remember correctly, it was a TV show. Indeed a great start to a promising career!! Just found this thought process a bit sorry! Putting down the world of tv is indeed sad! Everything in life has its way of functioning, has challenges/shortcomings and strengths! The world of tv too has its challenges, but let’s not forget it gives employment to many and reaches millions of homes .. such immense is its reach that one has to choose this medium to promote his/her film.”

She also added to her Instagram Stories, “So sad to see the world of TV been put down like this! The actor here started a promising career from a TV show! The one interviewing laughing in the background. Such a SHAME! Let’s not forget TV reaches millions of homes! Gives employment to many! FYI most films get promoted across TV shows. In life everything has challenges n strengths! You don’t wanna do Tv- ur call! But kindly don’t belittle a fraternity which deserves respect #proudTVMember.”

Radhika started her acting career with TV show, Meri Aashiqui Tum Se Hi. Later she made her film debut in Vishal Bhardwaj’s comedy Pataakha and went on to appear in films like Mard Ko Dard Nahi Hota, Angrezi Medium, and Shiddat. Radhika is currently waiting for the release of Kuttey, alongside Tabu and Arjun Kapoor. 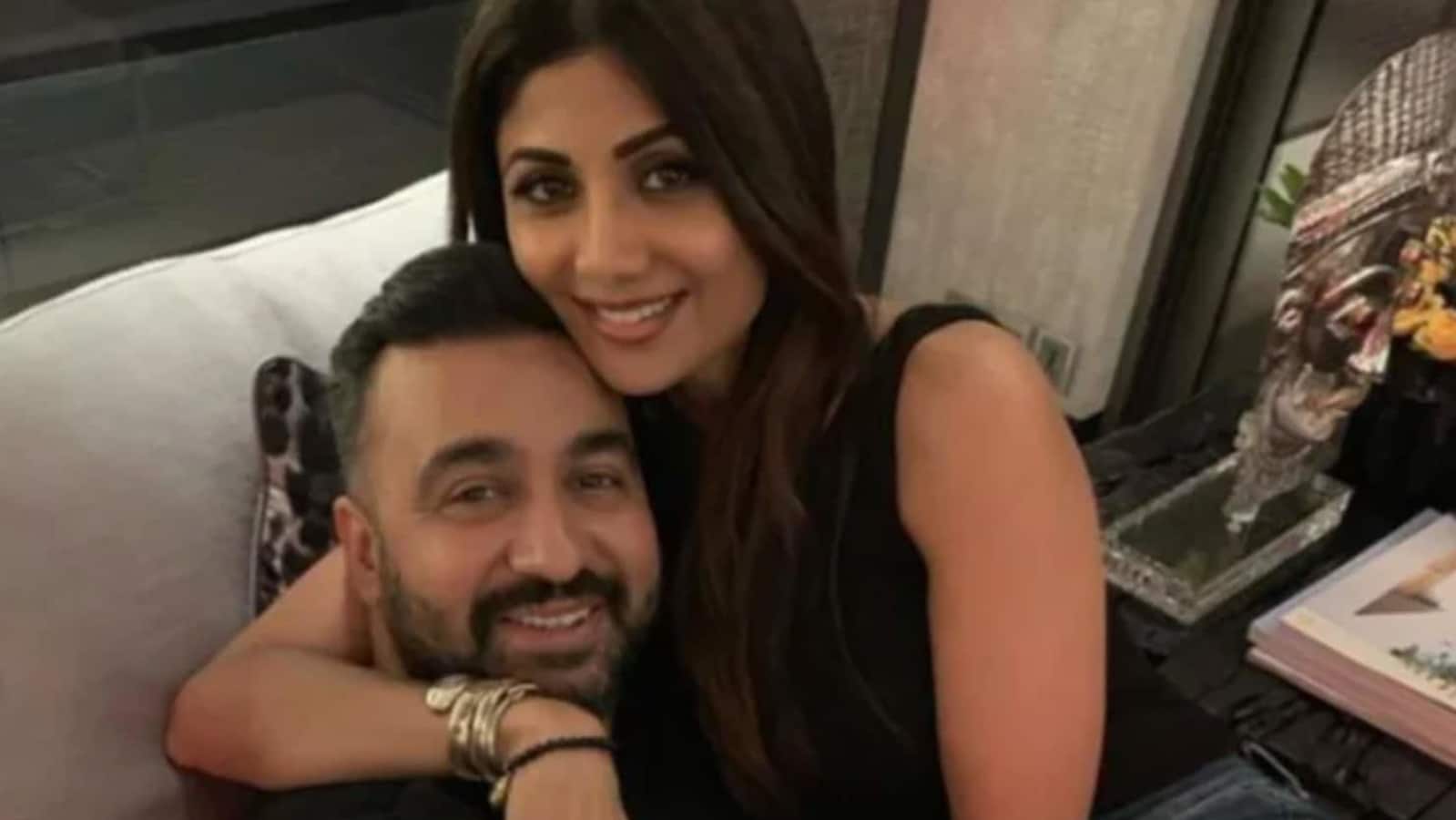 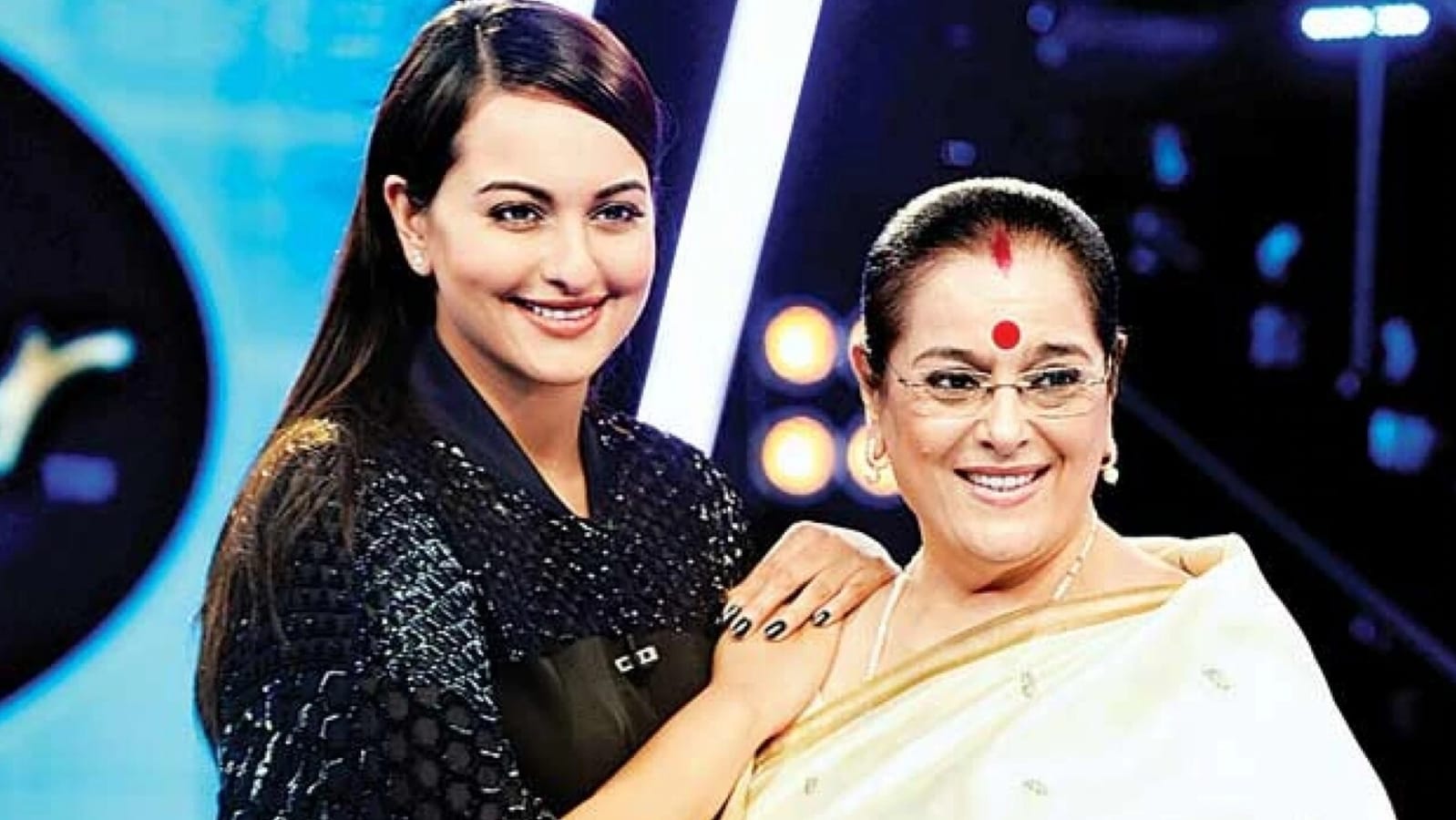 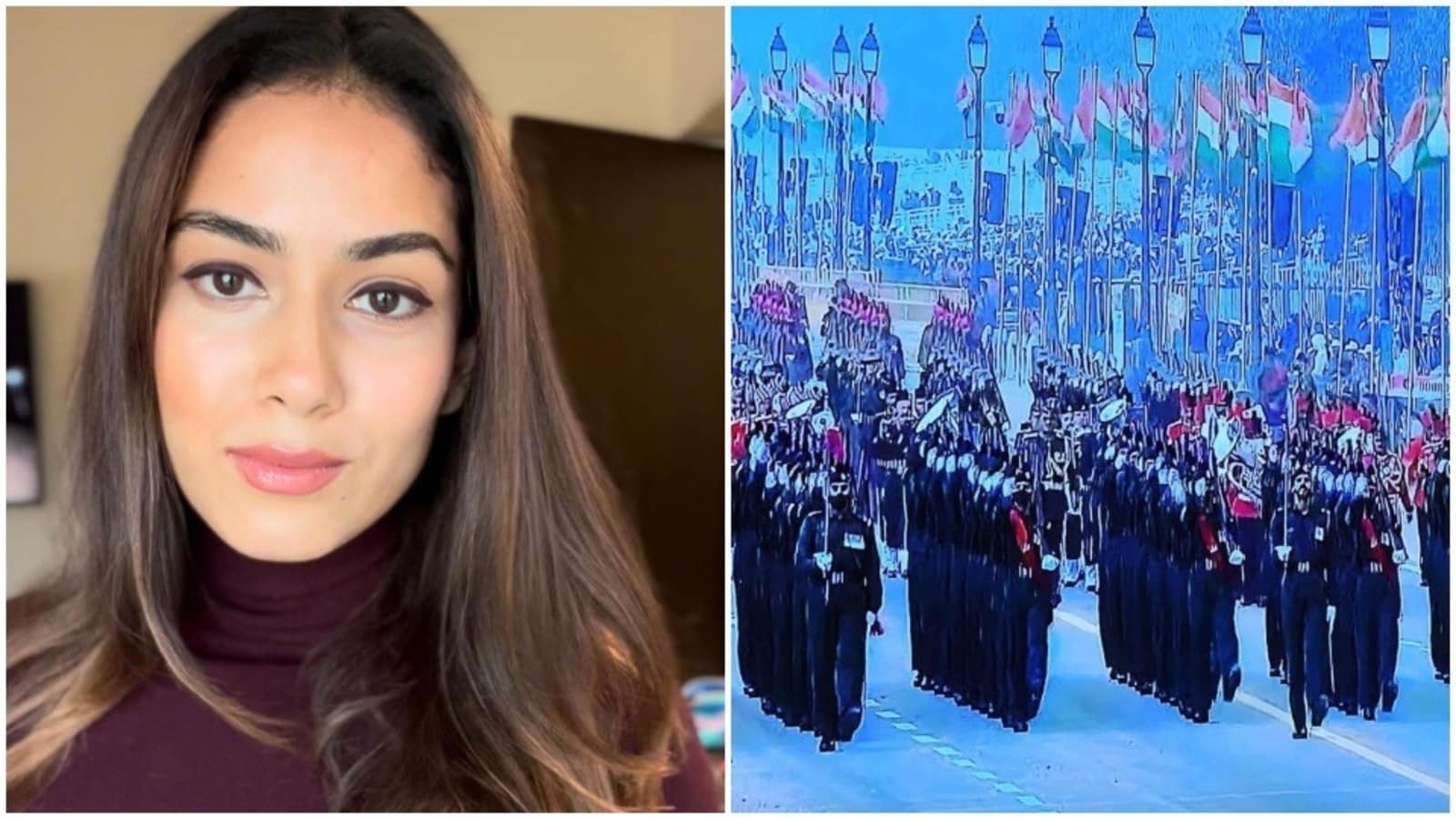