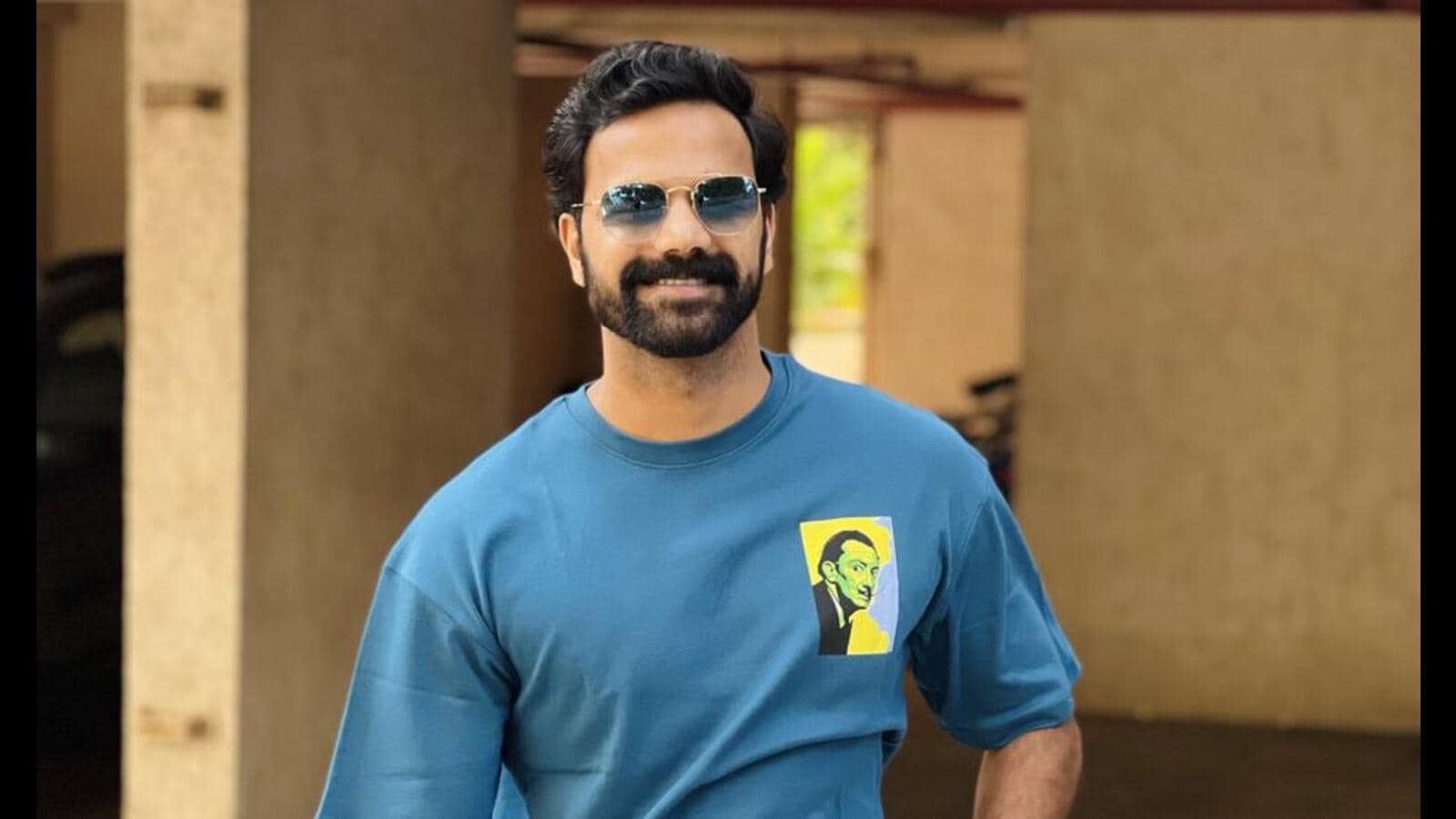 Actor Saurabh Goyal seems to have found the footing he once wished for.

“Any youngster who joins the industry just dreams of seeing himself on silver screen, someday. And that can only happen when you get to work in projects that are backed by right people and fits the bill completely, including timely and apt release. So, after a long road of struggle, finally I have reached a point where an artiste earns that sense of achievement and security. Though manzile abhi aur bhi hai,” says the Chhorii and The Test Case actor.

Goyal recently wrapped two films and waits to start working on his next web show, “I completed remake of Soorarai Pottru, being directed by Sudha Kongara and Chhorii 2, and both are slated for theatrical release. It has been the best of experience to work with one of the best actors of Bollywood today, Akshay (Kumar) sir. He’s sheer brilliance; his aura, professionalism, humbleness all this will leave you simply awestruck. Initially when the shoot started, I secretly had my share of numerous fanboy moments (laughs).”

The City of Dreams actor adds, “Earlier my parents were clueless about where I am heading to in my career but after my films started to show up and they met Akshay sir on our films set, they are the happiest. And this means a lot for me. Trust me the way sir met my mom, dad and had a warm, hearty talk with them, it was so gratifying.”

Goyal asserts working in films and OTT brings along real creative satisfaction. “The kind of work that is happening there is absolutely great. I am thrilled the way my earlier film was received. What else an actor wants, good scripts. Once my films are released, I’ll surely look into my personal space as well and will embrace marital life at the right time. Till then work is foremost.” 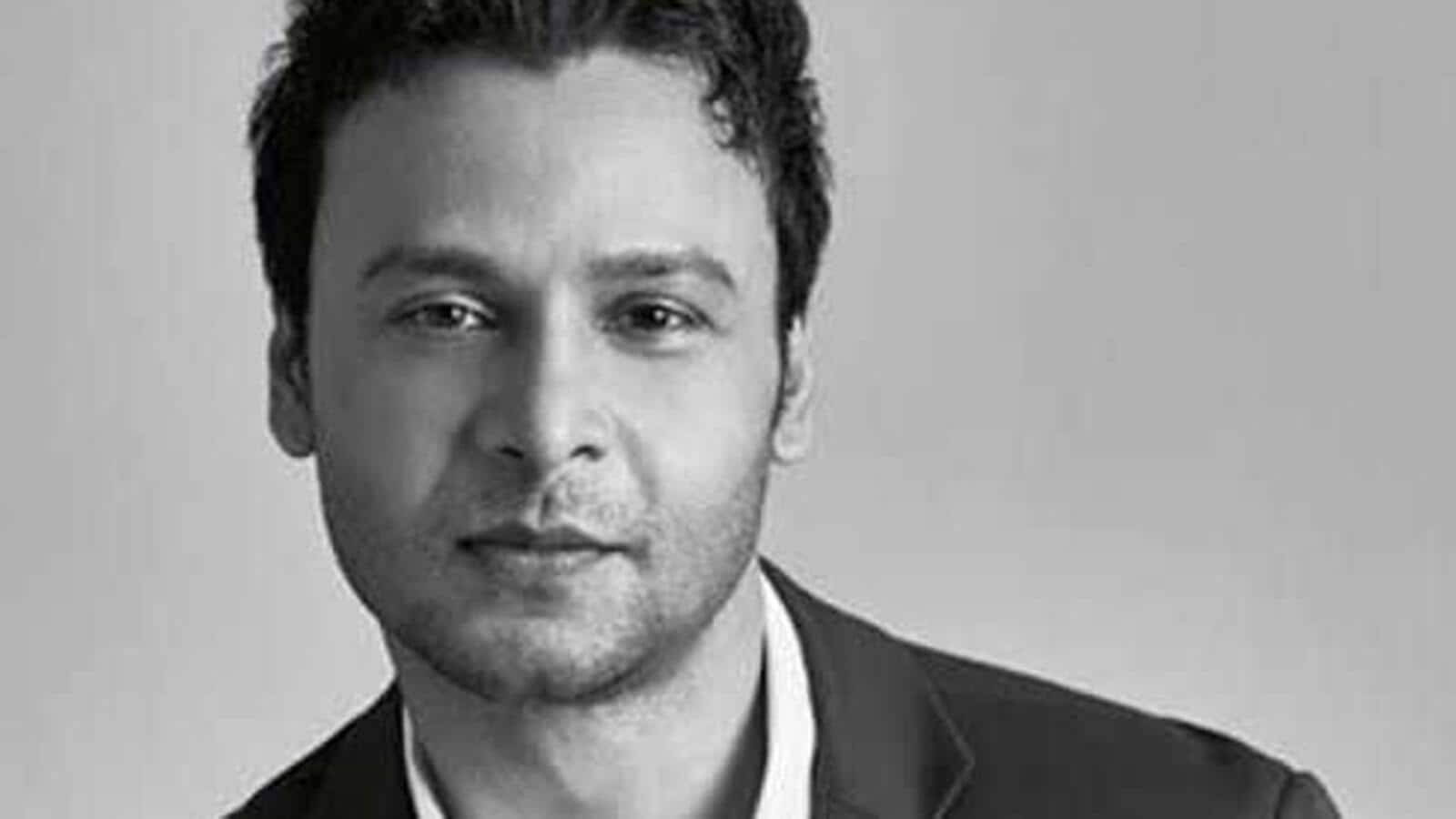 Bollywood has a challenge in front of it but it is not insurmountable: Strategic consultant Prabhat Choudhary 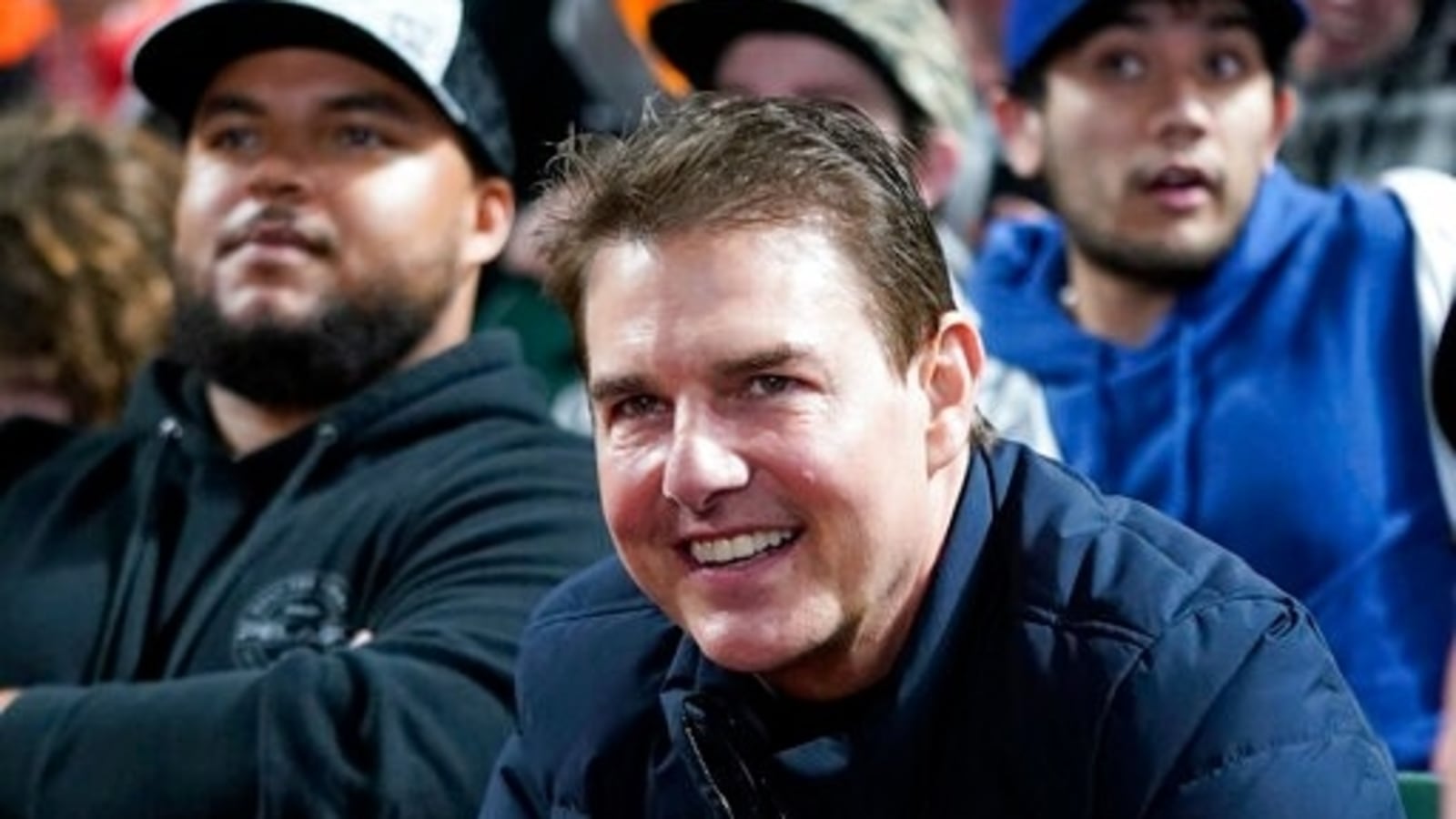 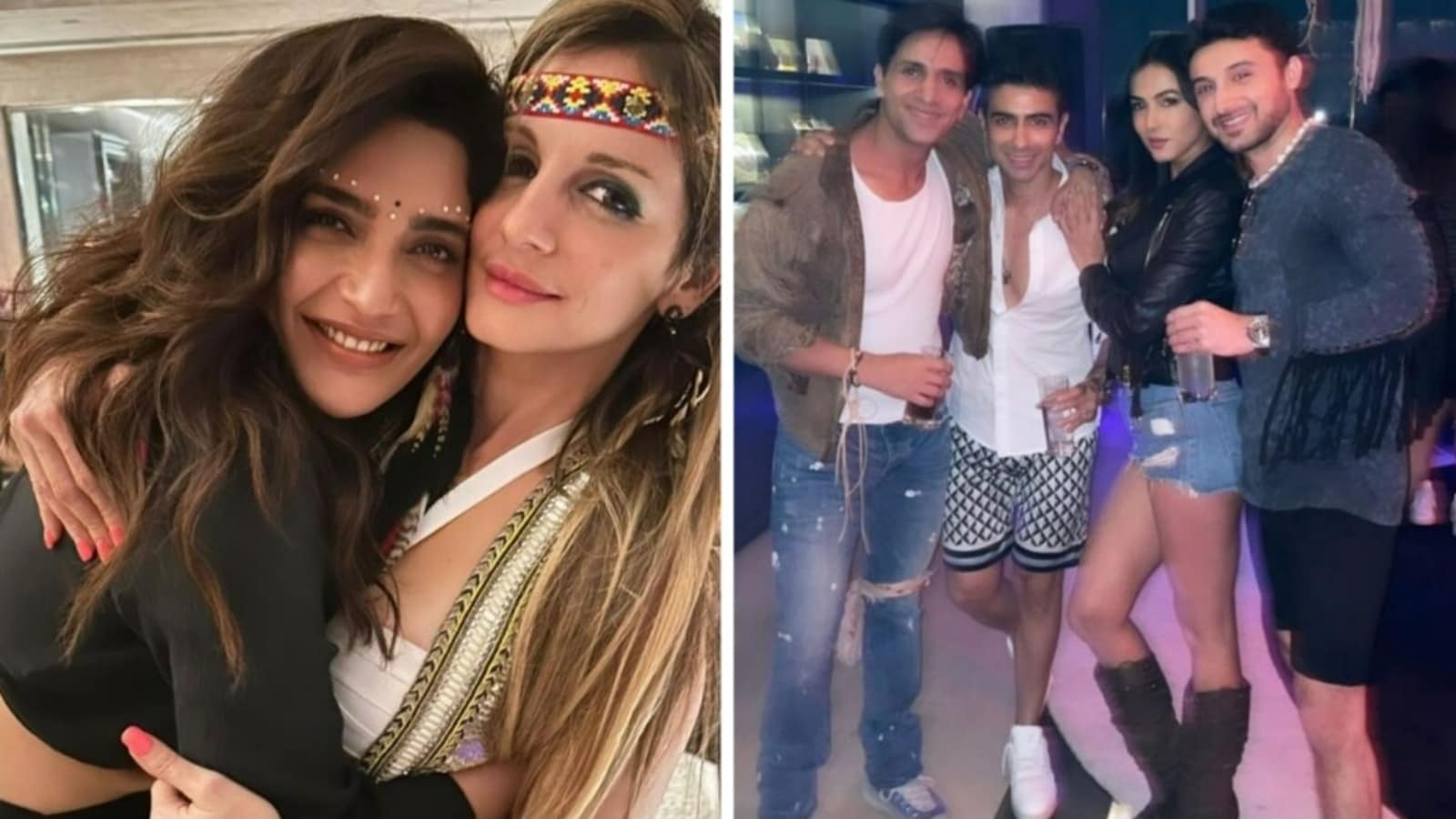