Saudi Arabia is keeping the home fires burning for regional public offerings, readying what could be the biggest sale of shares by a stock-exchange operator since Euronext NV.

Saudi Tadawul Group Holding is seeking to raise as much as $1 billion after setting the price range for an initial public offering at 95 riyals ($25.32) to 105 riyals per share, the company said in a statement Sunday. The Riyadh-based bourse, on which oil giant Saudi Aramco trades, plans to sell a 30% stake, or 36 million shares.

The offering comes amid a global IPO boom, with companies around the world raising a record of more than $600 billion this year. Against that backdrop, Saudi Arabia has been among the leaders in the Middle East, listing private and family-owned concerns as well as companies such as ACWA Power International, backed by the kingdom’s wealth fund, and Saudi Telecom Co.’s internet-services unit. Neighboring Abu Dhabi and Dubai have been stepping up efforts as well.

“This will surely keep investors on Tadawul excited,” said Junaid Farooq, a fund manager at Frontier Investment Management Partners Ltd. in Dubai. “Government policy is highly supportive of private businesses listing on the exchange and there are over 60 planned IPOs in the pipeline over the next three years.”

Tadawul’s IPO has been on the cards since at least 2016, when it hired HSBC Holdings Plc as an adviser. It put the offering on hold while the exchange went through a process of increasing access for foreign investors, and then staged the listing of Aramco in 2019, the largest ever.

An average of 254 million shares were traded each day on the Tadawul over the past year, with a daily value of $2.5 billion.

“Both market values and trading liquidity are at a record high,” Farooq said. “The former feeds into the latter, so optically speaking seems like a great time to monetize” the company.

The index fell more than 1% on Sunday as Friday’s retreat in oil prices likely weighed on sentiment.

More details on the IPO: 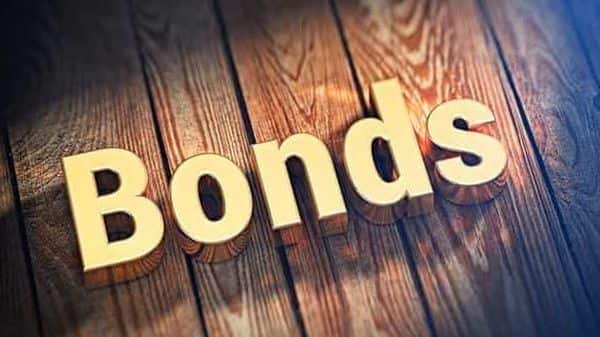 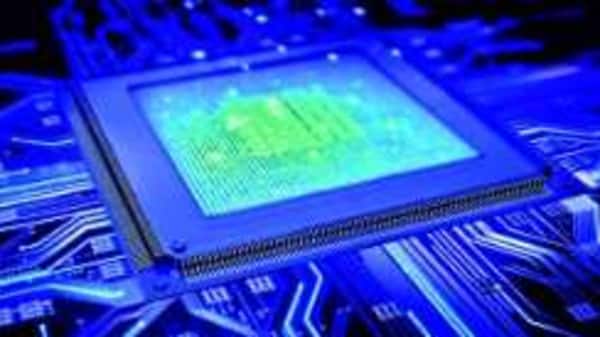