There’s not even a single person that’s talking in this film. Everyone is shouting, screaming and yelling at the top of their lungs, leaving your eardrums craving for some calm. Satyameva Jayate 2 is a shoddy and sloppy depiction of jingoism and vigilantism at its most shameless. In the name of a vigilante action thriller and trying to cash in on the nostalgia for masala films of the 80s, writer-director Milap Zaveri gives us a stale script that doesn’t even try to add anything new or unique.

Showcasing the fight against injustice and misuse of power, Satyameva Jayate 2 serves us a montage of done-to-death scenes that give the film’s lead heroes — John Abraham and John Abraham — a chance to fulfil their pledge to root out corruption. From doctors at a government hospital sitting on a strike, kids dying due to food poisoning and lack of oxygen, to a flyover collapsing or a girl setting herself on fire after being raped by a politician’s son, Zaveri has copied and pasted cliched tropes from the 80s. That’s not what you call a tribute. And to assume that today’s audiences would enjoy this with equal zeal or have takers for this kind of cinema, is quite the brave thought.

The film’s story revolves around Dadasaheb Balram Azad (John Abraham) and his two sons, also played by Abraham — one grows up to be a Home Minister (Satya) who wants his anti-corruption bill passed while the other plays a sassy cop (ACP Jay). There’s also Divya Khosla Kumar playing Satya’s wife Vidya, the politician from opposition, and Gautami Kapoor as the mother of the twins. Divya, perhaps, is the only character who doesn’t go loud with her dialogues but then it’s almost looks like she’s reading from the teleprompter without any expressions. For a moment, I was happy to see a woman having a slightly decent role in an otherwise male-dominant film, but Divya’s poor dialogue delivery and an average act doesn’t really make her stand out. There are also Harsh Chhaya, Anup Sonu and Sahil Vaid in supporting roles and they play their parts well in whatever little they had to do.

The only good thing about this film could have been John Abraham but the actor doesn’t have much to play with other than sticking to the boundaries set by the tacky screenplay and redundant, over dramatic dialogues. And I just didn’t get the logic of every character minting rhymes to make a point. It is often so poetic that you actually lose the essence of the scene. Sample these: ‘Tu bharatiya naari hai… thaan le toh sab pe bhaari hai’ or ‘Signal pe khada hawaldar sau rupaye mein meherban hai… naam tumhara Khan toh aatankvadi poora khandan hai… wahan apne hi ghar mein pankhe pe latak raha kisaan hai… lekin mera desh mahaan hai’. There is no dearth of these screamed into your ears that you end up with a headache.

Amid all this, I have never understood why Bollywood filmmakers go overboard with patriotism and end up with jingoism… though Satyameva Jayate 2 goes beyond that, for worse. Each time there’s blood splashing on screen, you hear some patriotic song being played in the background and not to forget the constant hammering on the fact that nation comes before self. ‘Tan, Mann, Dhan se badh kar Jan, Gan, Man.’

Not just corruption, Zaveri, through the poetic dialogues and heavyweight lines, also touches upon farmers’ suicides, Lokpal Bill, good muslim bad muslim divide, women being raped (Nirbhaya case and Telangana case), and takes a jibe at social media taking precedence over real matters. At one point, I really thought he was trying to improvise and make the film relevant, but the thought didn’t last for long and the men were back to their jingoistic deeds.

Being a hardcore commercial potboiler with raw action, Satyameva Jayate 2 has a mix of songs — some abruptly placed and some not too bad. The wedding track Tenu Lehanga, and the Karwa-Chauth song Meri Zindagi Hai Tu can be party hits, while Nora Fatehi got a big thank you for Kusu Kusu in the opening credits. Was that song really needed? I don’t think so.

Satyameva Jayate 2 is definitely a brave attempt at bringing audiences back into theatres by tempting them into believing that it’s a full-on masala film, and if you do enjoy these kind of loud action thrillers, it is a one-time watch. 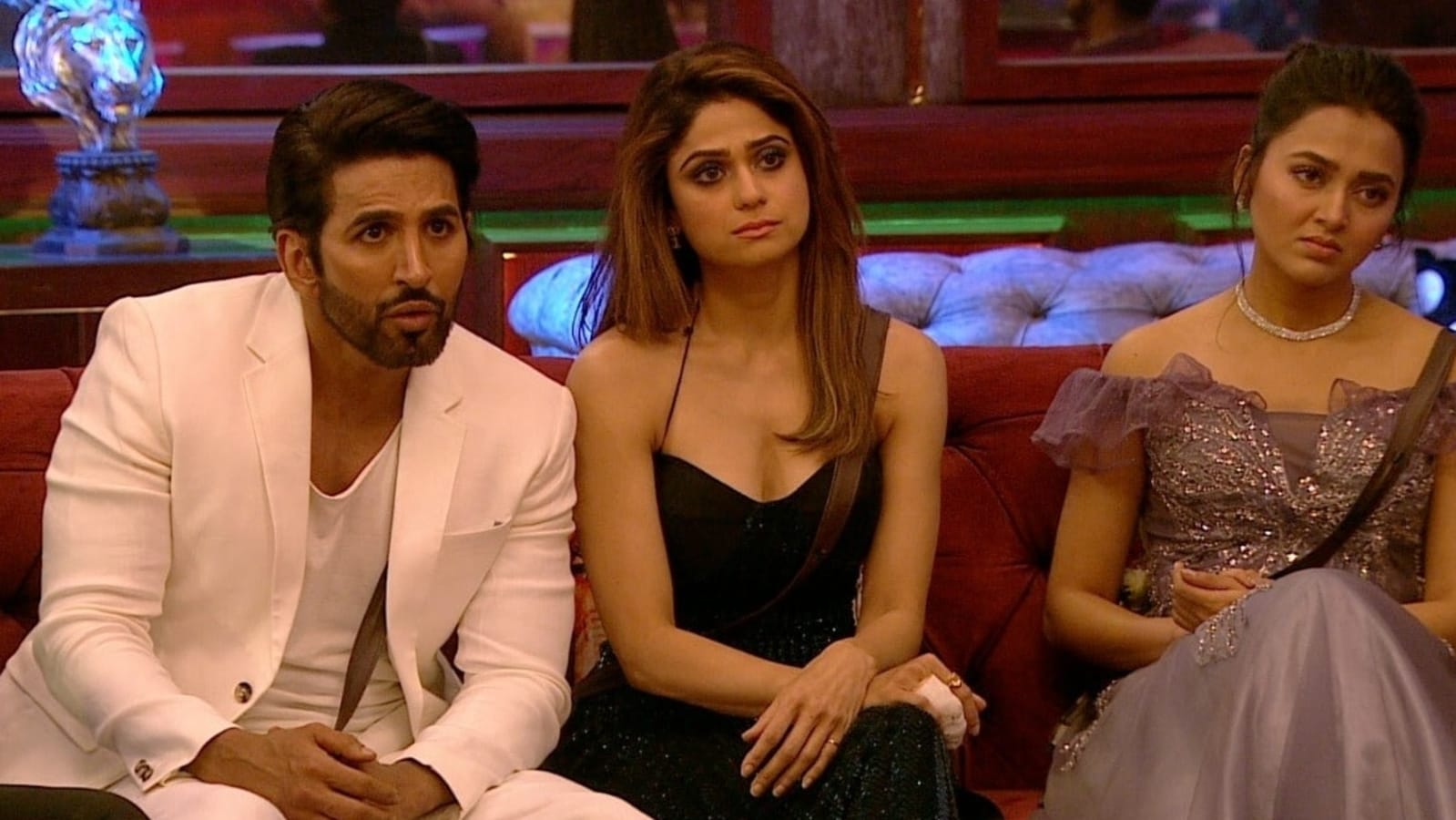 Bigg Boss 15: Vishal Kotian reveals Shamita Shetty asked him ‘why is Tejasswi Prakash your choice and not me?’ 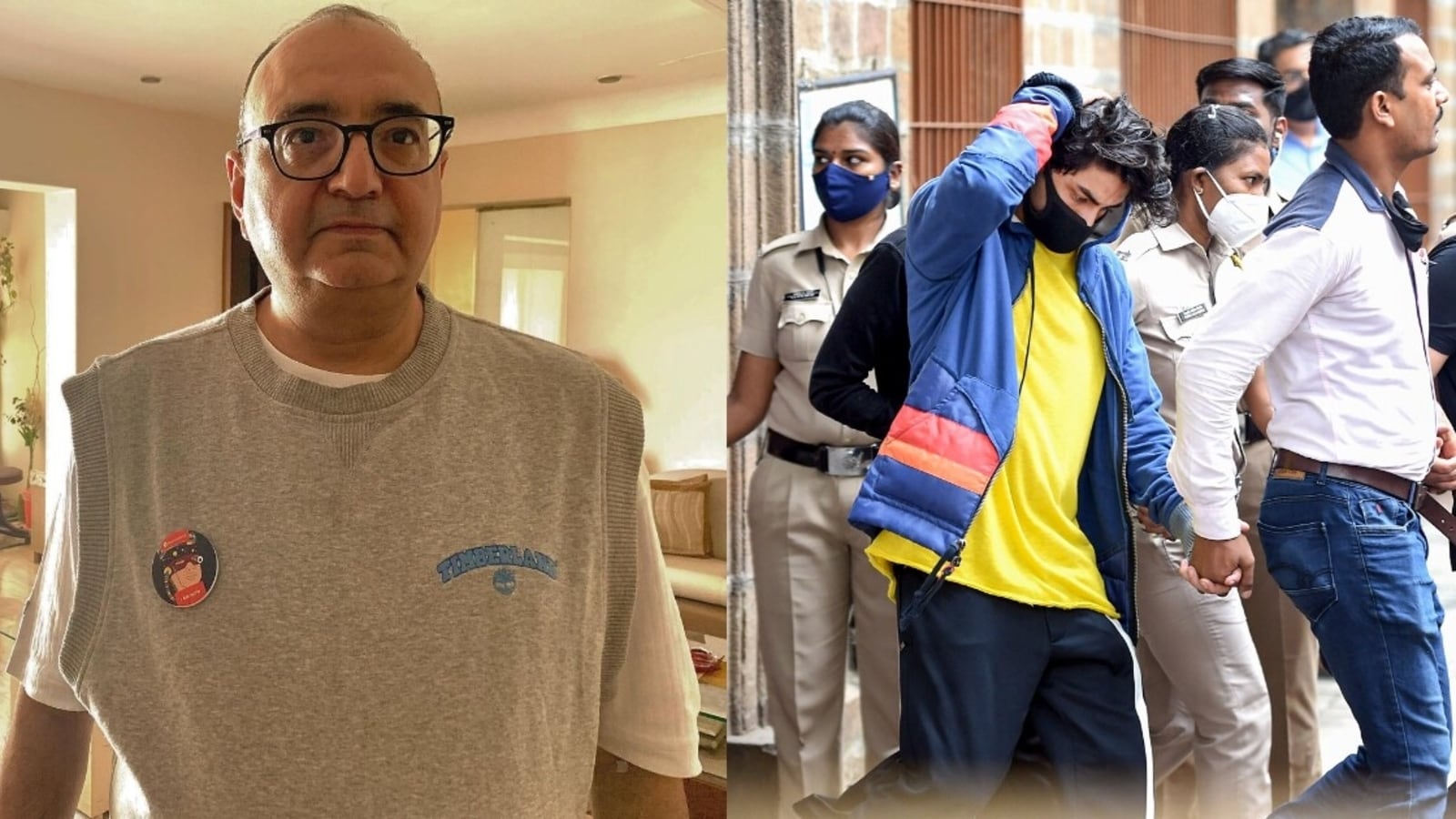