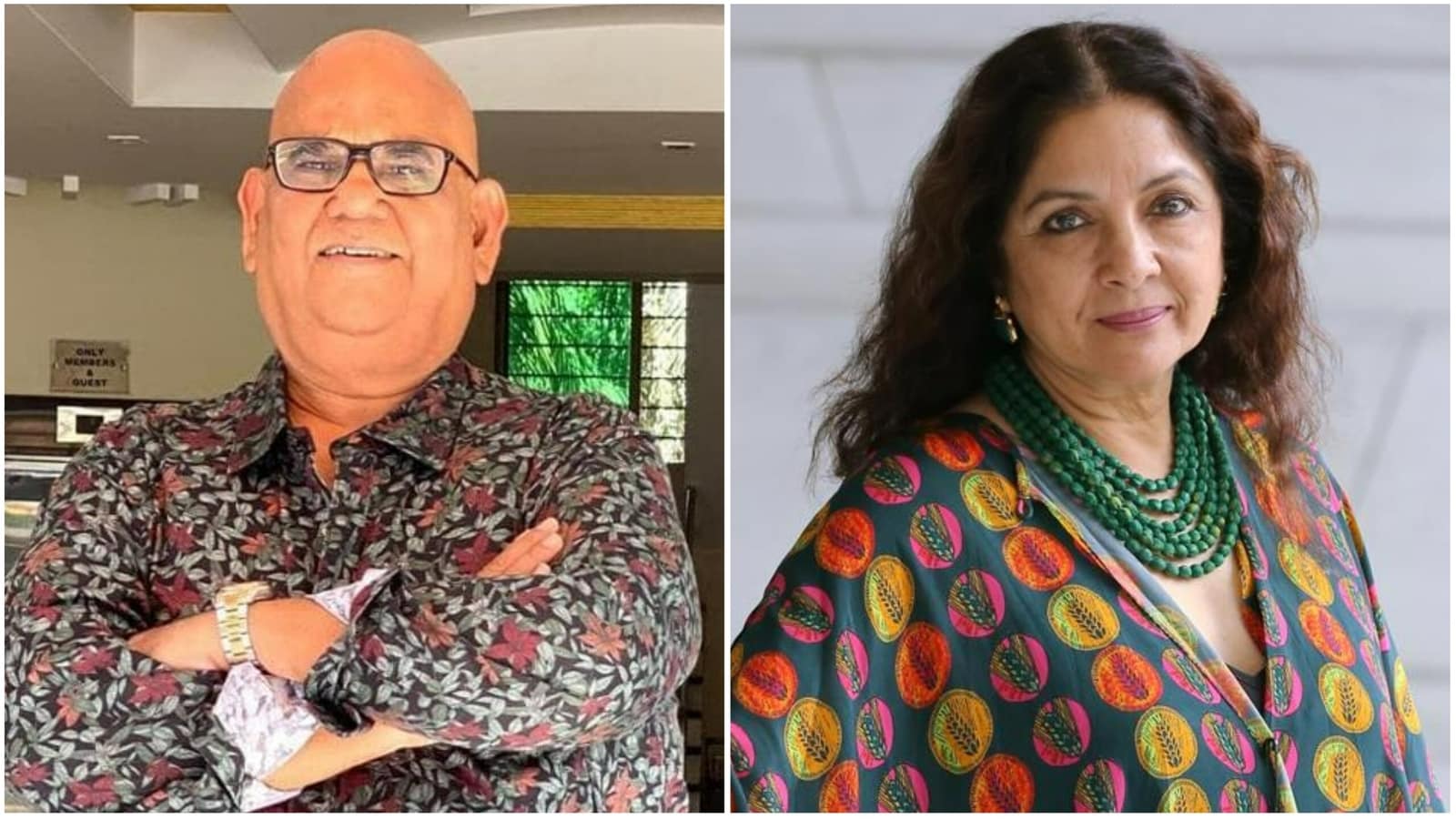 Satish Kaushik only has words of praise for actor Neena Gupta, whom he has known for a very long time. Satish and Neena, both alumni of the National School of Drama, have worked together in films like Jaane Bhi Do Yaaron and Mandi, but their friendship started way before they became colleagues. Satish, who is directing Neena in his next film Kaagaz 2, spoke about reuniting with her professio and revealed what he admires about her. Also Read| Satish Kaushik says Neena Gupta ‘was in tears’ when he offered to marry her

Satish Kaushik praised Neena for living life on her terms and making society accept her the way she is. Previously, Neena and Satish had revealed that he had proposed to marry her after she got pregnant while she was in a relationship with former cricketer Sir Vivian Richards in the 1980s. While Neena was moved by his gesture, she refused and raised her daughter, Masaba Gupta, as a single mother.

Satish said he admired Neena for always taking a stand for her herself. Talking about working with her and Anupam Kher in Kaagaz 2, he said, “With Anupam, we have been working on and off together but with Neena, I am working after almost 13 years. She is a very old friend of mine. We knew each other before our college days, as we both used to live in Karol Bagh in Delhi and had a kind of same upbringing.”

The actor-filmmaker added, “Neena has always stood for herself in a society which did not accept a lot of things back then. She lived on her own terms and made society accept her as she is and that is something I have always admired in her.”

Kaagaz 2 is the remake of the Malayalam movie Nirnnayakam (2015). It is also the sequel to the 2021 biographical comedy film written and directed by Satish and produced by Salman Khan and Nishant Kaushik under the banner of Salman Khan Films and The Satish Kaushik Entertainment Production. Kaagaz starred Pankaj Tripathi, Monal Gajjar among others while Kaagaz 2 has Anupam Kher, Neena Gupta, Darshan Kumaar, and more. For Sunil Grover gratitude is the right attitude; says “in comparison, everyone comes up short” 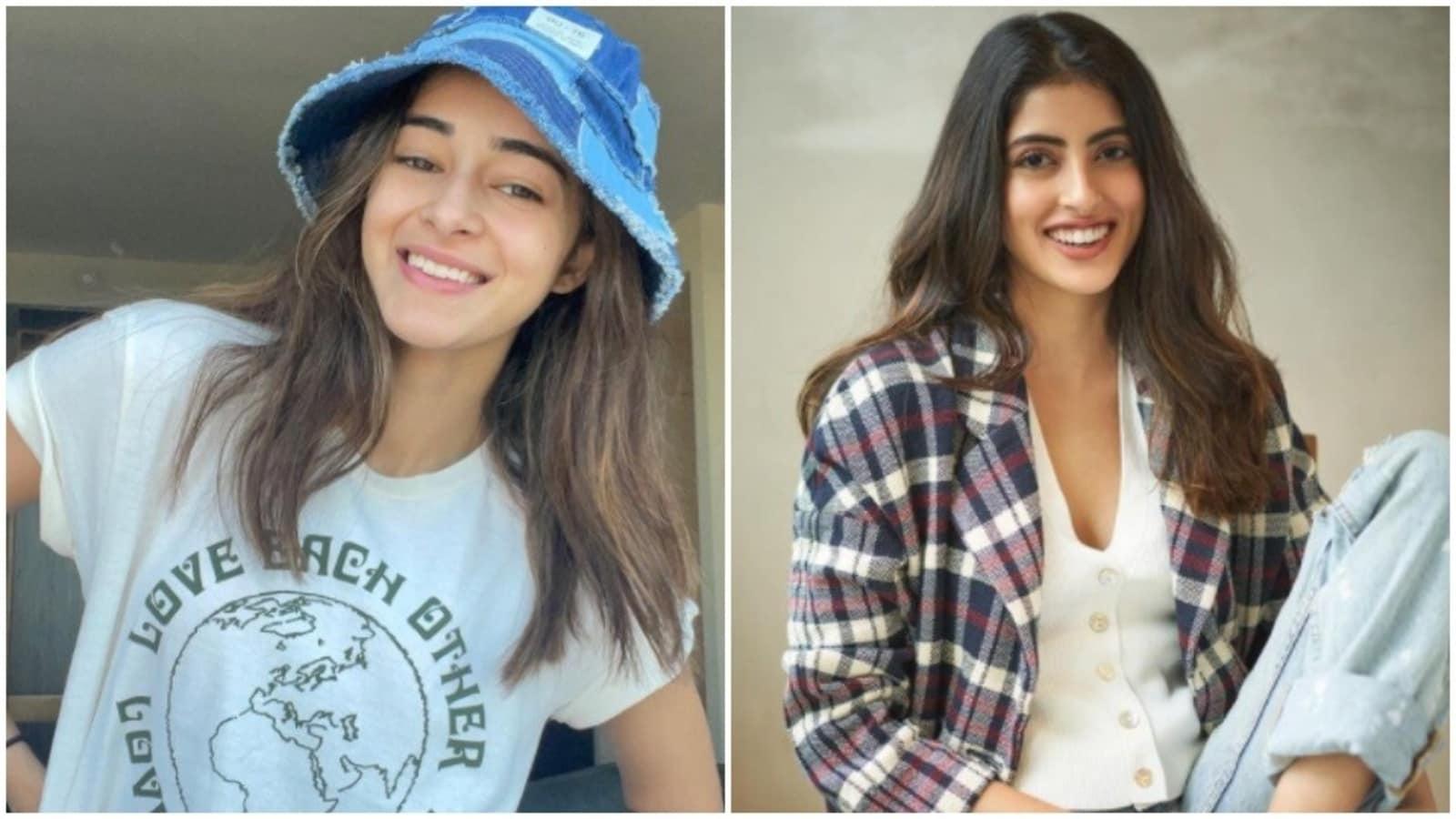 Ananya Panday reveals Navya Nanda is injured over an Instagram chat: ‘You have broken your finger, relax’ | Bollywood