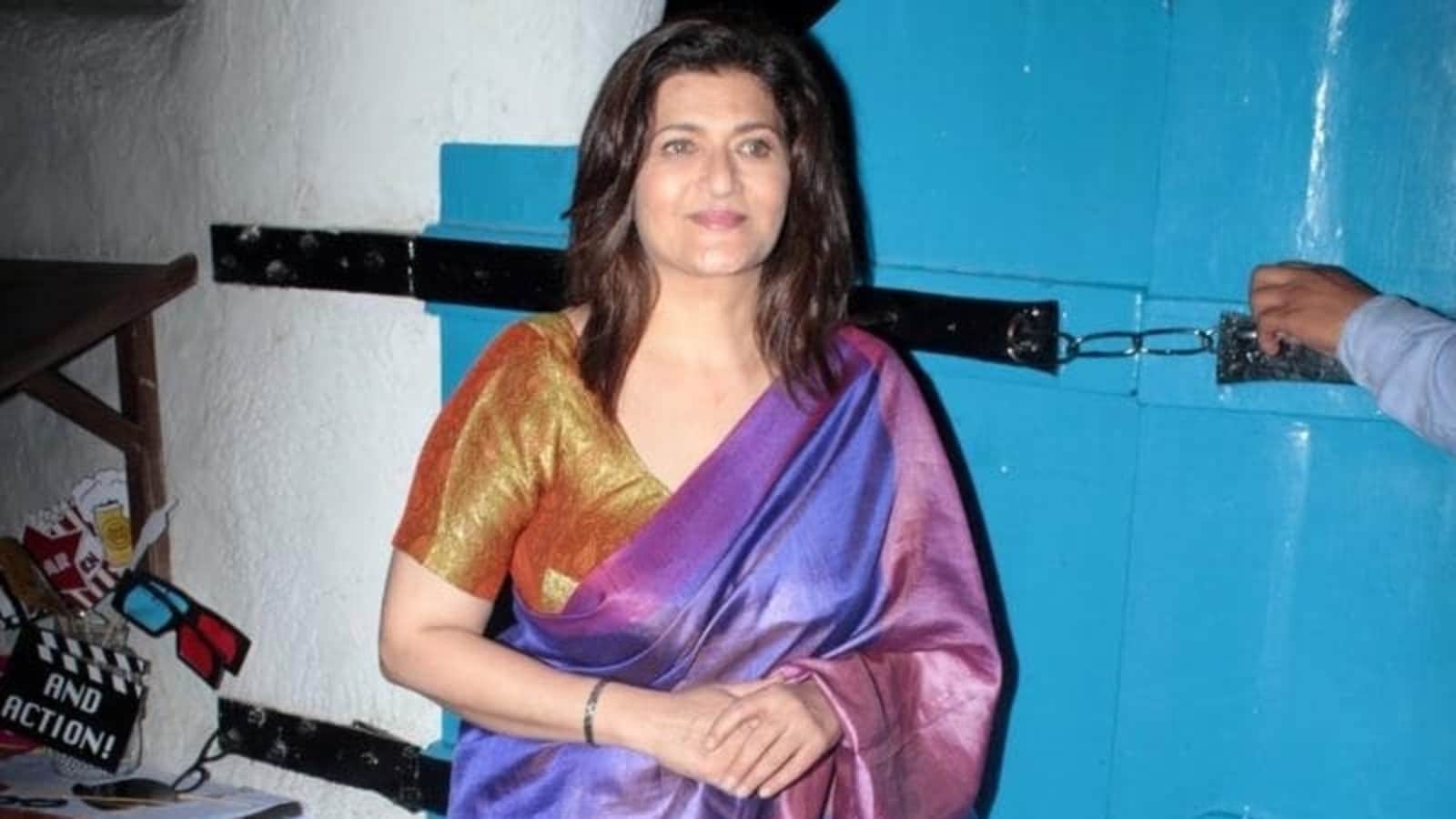 Actor Sarika has opened up on taking a break of five years in her career, revealing that initially, she wanted it to be only for a year. In a new interview, she said that the break got extended due to the Covid-19 pandemic during which she worked in theatres. The actor revealed that during the pandemic-induced lockdown she ran out of money and working in theatres fetched her less than ₹3,000. (Also Read | Shruti Haasan reveals how Kamal Haasan and Sarika reacted to her going to therapy: ‘Why, what did we do?’)

Sarika is making her comeback with Modern Love: Mumbai after a gap of five years. Her first break came in 1986, when she and her former husband, actor-filmmaker Kamal Haasan became parents to daughter Shruti Haasan. She then returned in the mid-2000s with films like Bheja Fry, Manorama Six Feet Under, and Parzania.

In an interview with News18.com, Sarika said, “I just thought I was wasting life in a way if you look at it. You wake up every morning, (things) don’t happen, you go to sleep. So I just decided to take one year’s break and not do any work. Go away and do something totally different.” She said she started doing theatres, “That was so brilliant that one year turned into five years. So I was just happy doing all that.”

She added, “Lockdown happened and the money ran out, so where do you go? You go back to acting because in theatre you just get like ₹2000-2700 and you can’t do anything so this is why I was not at all there. It was a very conscious decision but I thought it would be for a year but it turned out to be five years. Those were great five years.”

Sarika will be seen next in filmmaker Alankrita Shrivastava’s series. In the upcoming Prime Video anthology, the actor features in the short My Beautiful Wrinkles, co-starring Danesh Razvi and Ahsaas Channa. The segment chronicles a few days in the life of Dilbar Sodhi, a woman in her 60s played by Sarika, who has to grapple with a young man’s declaration of romantic interest in her. Produced by Pritish Nandy Communications, Modern Love: Mumbai will premiere on May 13. 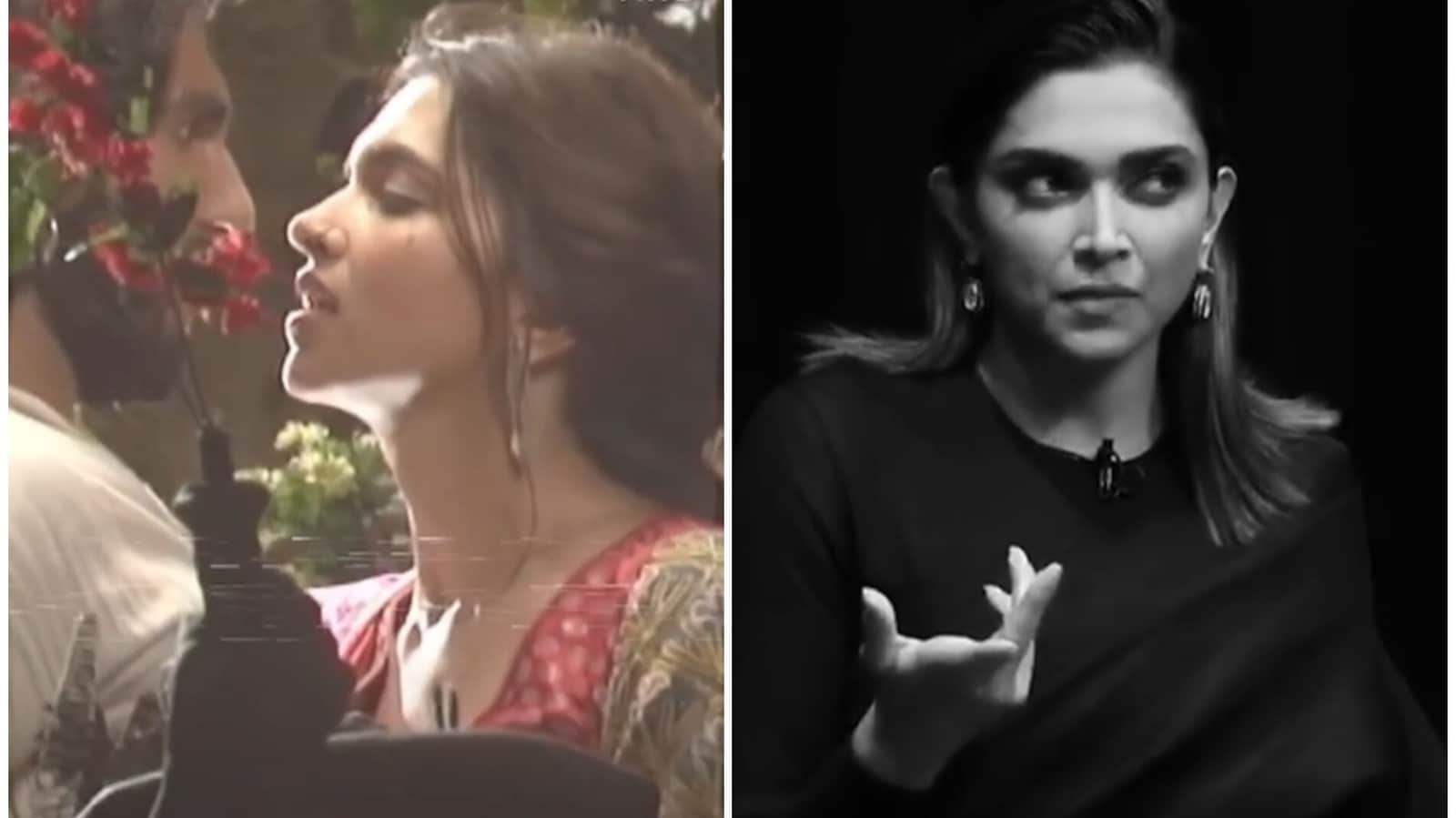 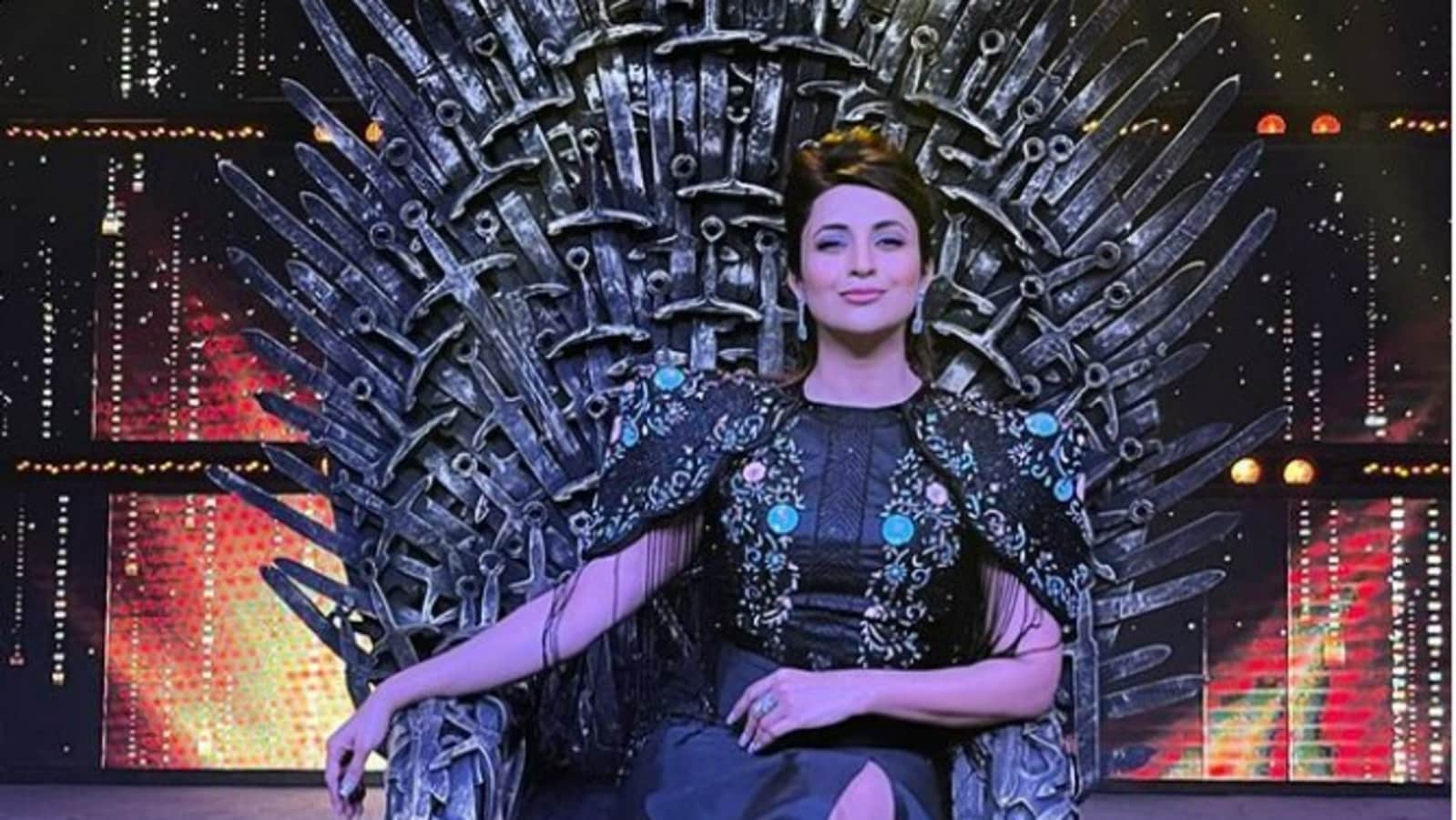 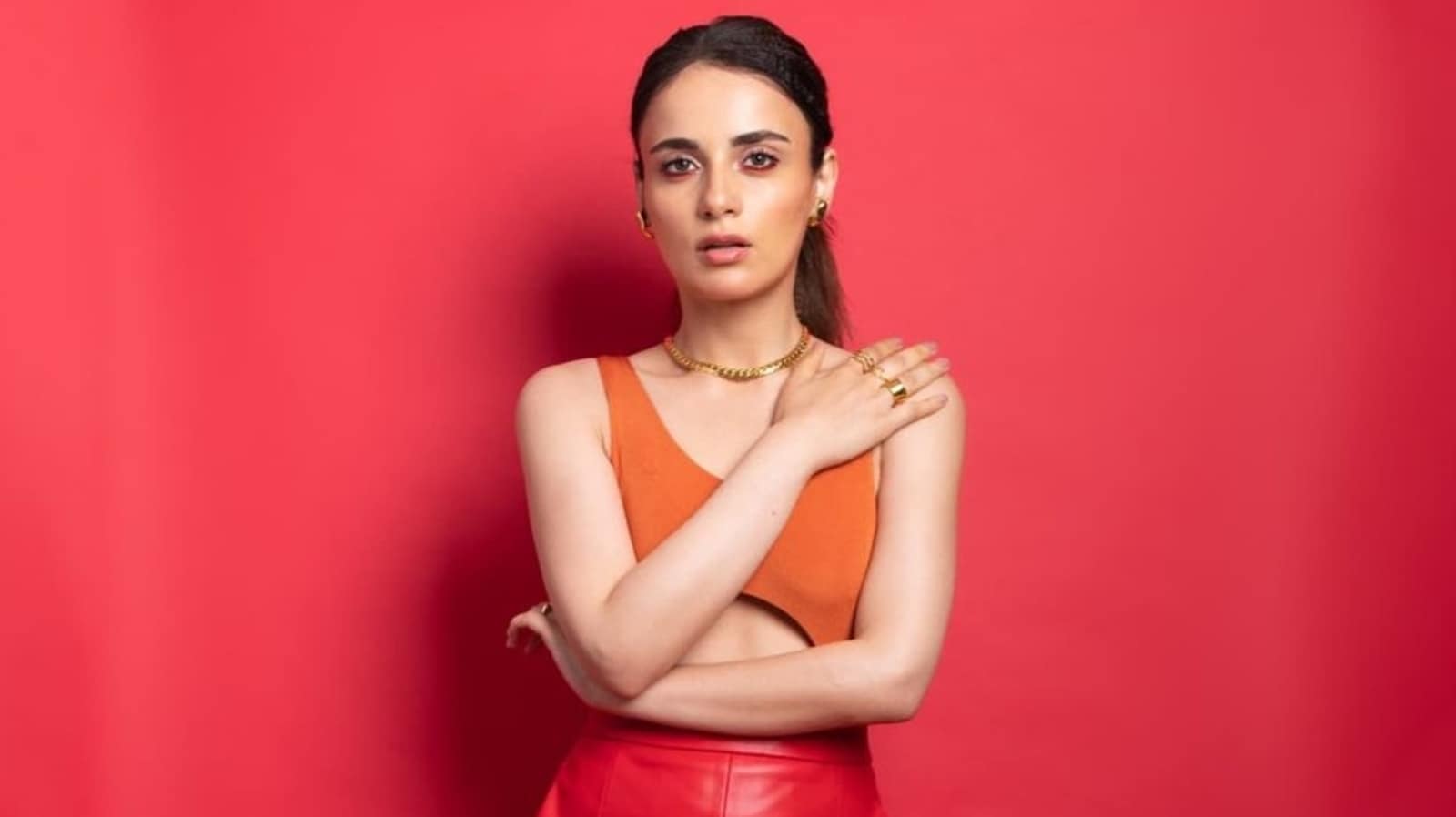 Radhika Madan says she wanted to date her best friend after watching Jaane Tu Ya Jaane Na, reveals how he reacted