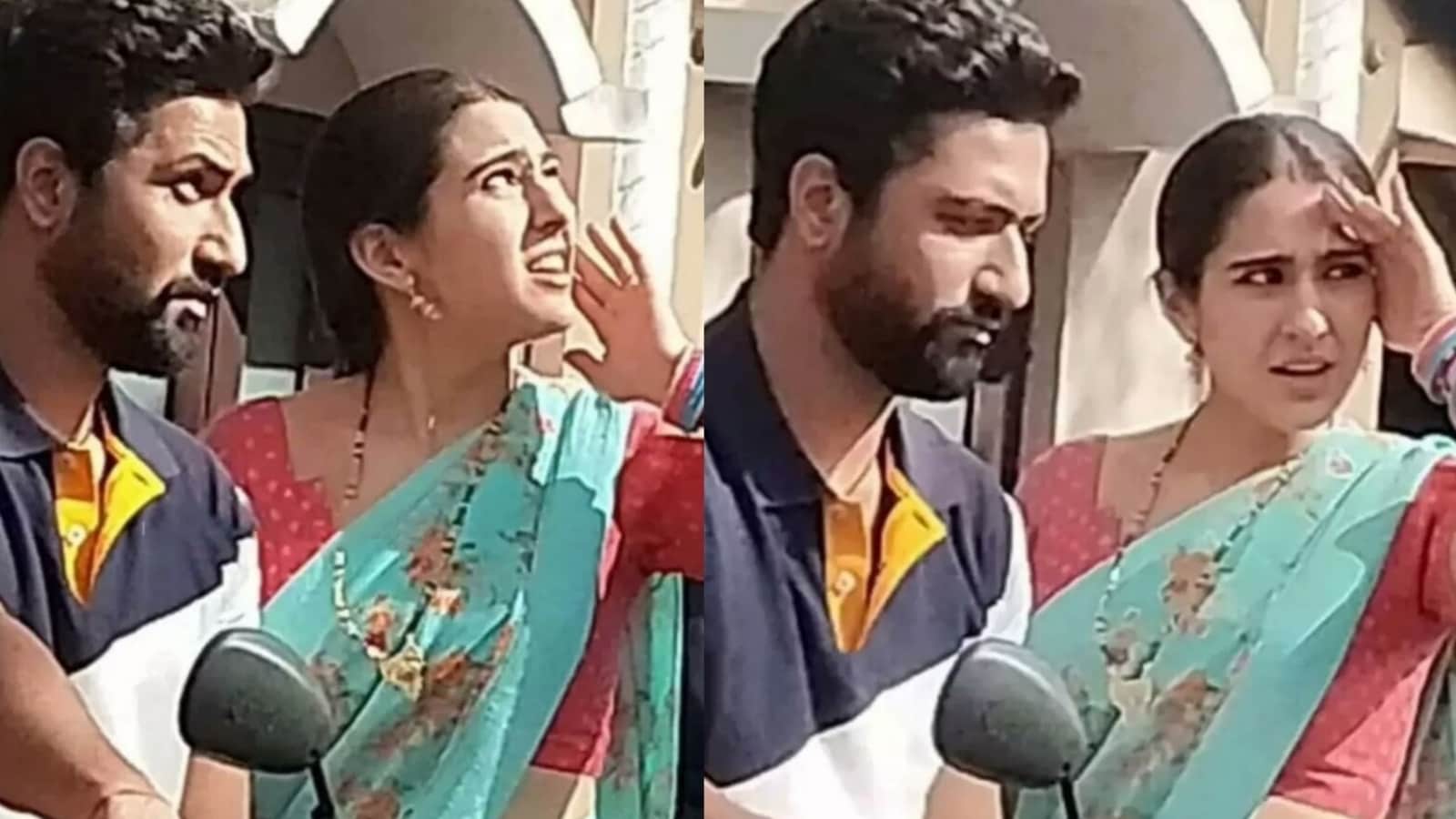 Sara Ali Khan and Vicky Kaushal are all set to collaborate for the first time in filmmaker Laxman Utekar’s untitled next. Amid the film shoot, a couple of new behind-the-scene picture have surfaced online. It revealed a glimpse of Sara and Vicky’s looks from the film. Also read: Varun Dhawan imitates Sara Ali Khan’s signature style to announce her upcoming film

In the pictures, Sara appeared to be in the middle of a conversation with Vicky Kaushal, which can be a scene from the film. Sara wore a floral printed aqua blue saree while Vicky looked casual in a colour-blocked t-shirt. Sara sported mangalsutra and bangles which seemed to be a part of her character. Vicky was on a bike.

The leaked images have left fans excited. One of them wrote on an Instagram page of a print media outlet, “We cannot wait for this one.” “Release them now,” added another one. Earlier, Sara had shared pictures saree-clad photos from a rural area. She captioned them, “Wherever you go becomes a part of you somehow.”

While makers are yet to announce the movie name, it’s touted to be small-town romantic-comedy with a social message. Earlier, the actor were filming in Indore. Sharing the first poster of the film, Sara had said in a post, “It’s a film wrap. Can’t believe it’s already over! Thank you @laxman.utekar sir for giving me Somya. Thank you for all the guidance, patience and support. Thank you for always being so understanding and always pushing me to do better and better. @vickykaushal09 every day with you on set has been a blast. From enjoying Punjabi songs and bonfires to early morning drives and copious cups of chai. Thank you for making this journey so memorable for me. You’re one of the most humble, talented and gifted actors I’ve met, and I’m so privileged that I got to share screen space with you and learn so much from you.”

Sara was last seen in Atrangi Re. She also has Gaslight, with Vikrant Massey and Chitrangda Singh. Vickey, on the other hand, will be first seen in Govinda Naam Mera before Laxman Utekar’s film. He also has Sam Bahadur in the pipeline. 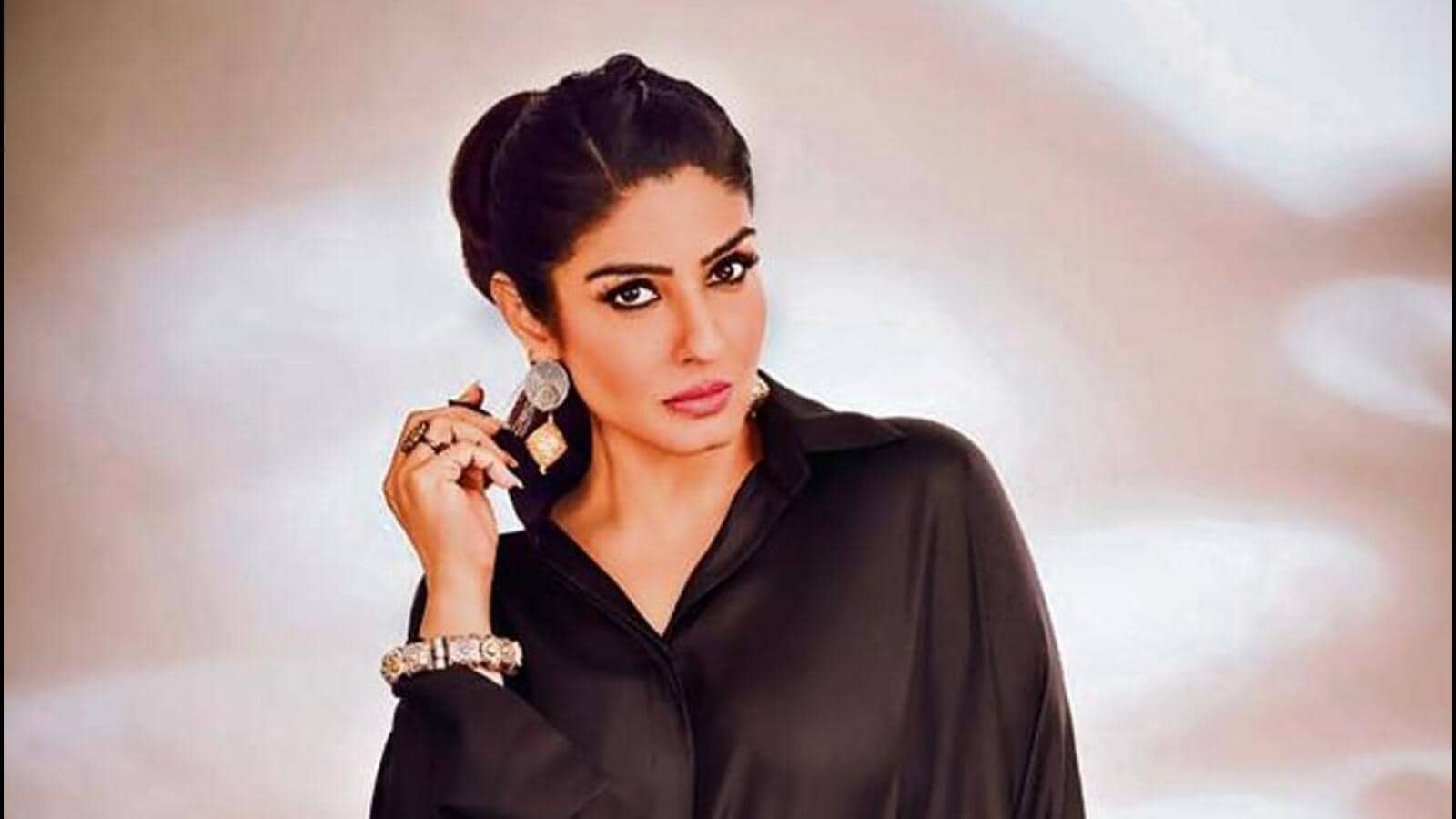 People tried to bury me, reject me, but I fought back: Raveena Tandon 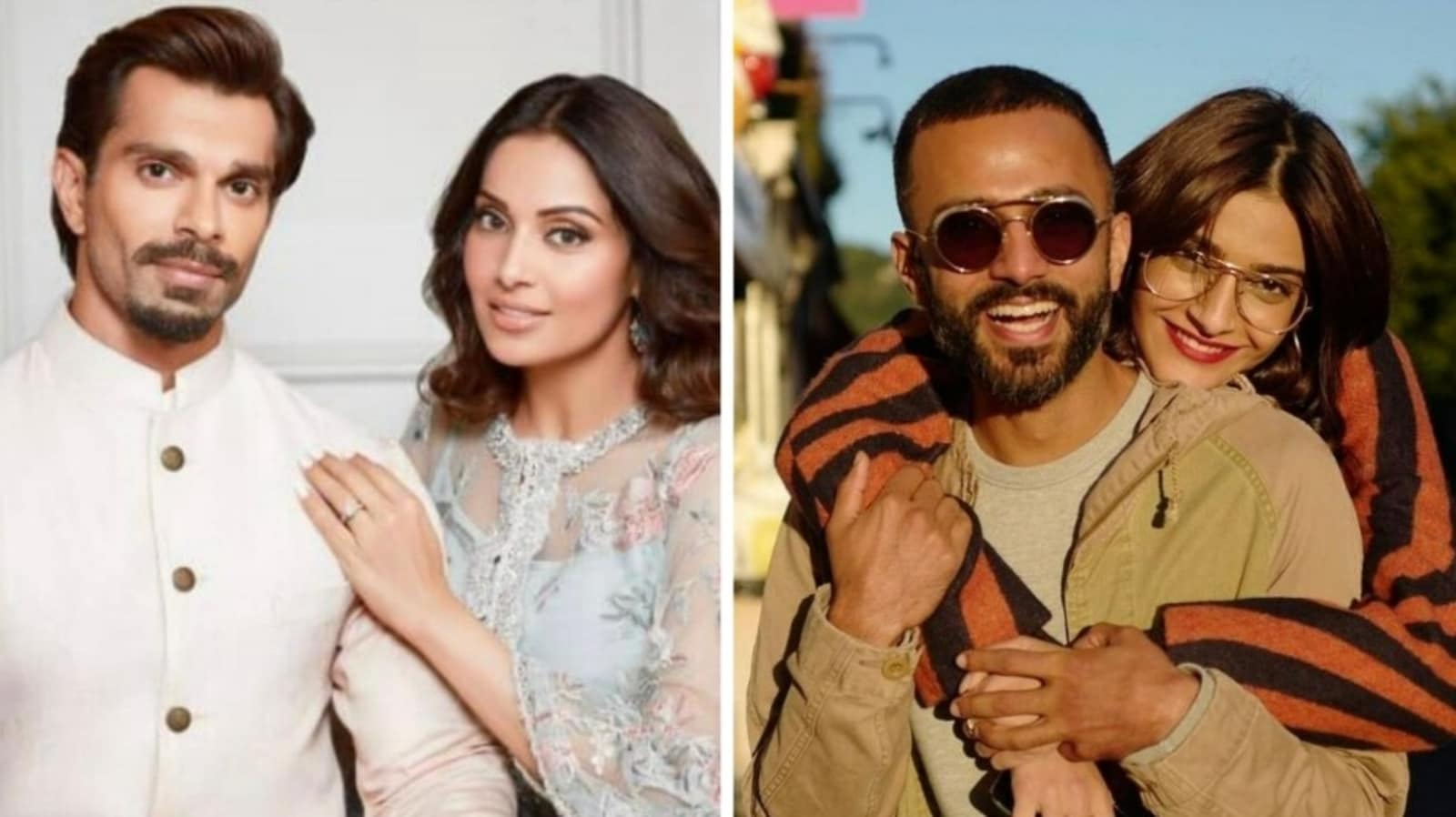 Chup Revenge of the Artist review: Flounders as both a serial killer thriller and a discussion about film critics