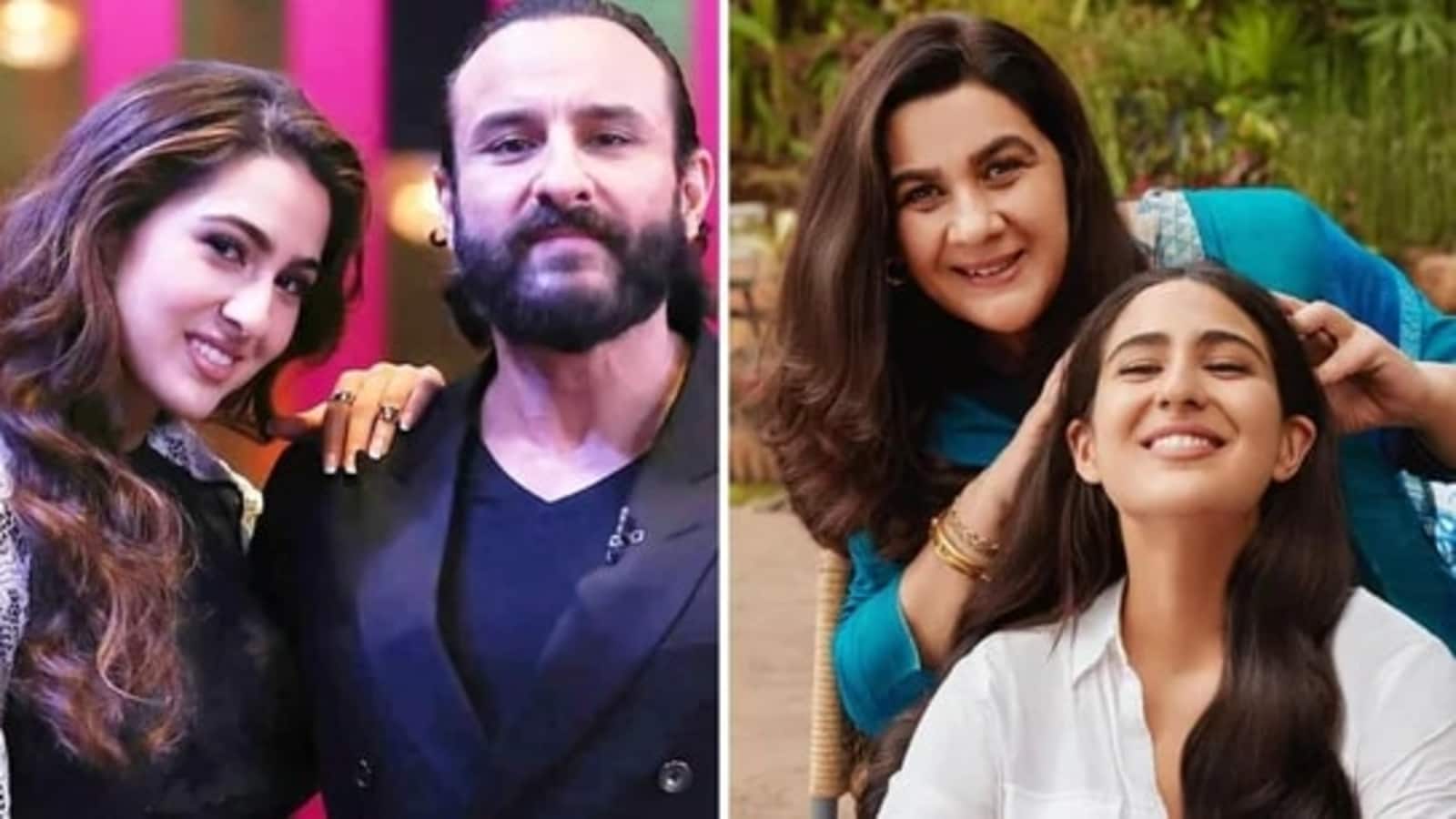 Actor Sara Ali Khan has revealed that she made her parents–father-actor Saif Ali Khan and mother Amrita Singh, cry with her performance in her latest film Atrangi Re. In a new interview, Sara also spoke about her brother, Ibrahim Ali Khan’s reaction to her film.

In an interview with India Today, Sara responded to a query about who is her harshest critic between her parents. “Atrangi Re is not a good film to ask this question because they have both been very nice. I think mom is very emotional and will always be. And, my father is a very strong and sophisticated gentleman. But I do know that I have made both mom and dad cry. It is weird to feel that sense of accomplishment that your parents are proud of you.”

About Ibrahim, she added, “And more than that, even my brother Ibrahim’s reaction. Our equation is about playing around and we keep kidding with each other – from college until now, I am his golu molu sister. But now, he is saying that he is proud of me or that’s my sister, my and he is telling this to others too. So, I feel very happy.”

The Hindustan Times review of the film read, “Atrangi Re lives up to its title. Directed by Aanand L Rai, it’s refreshingly different, unique love story that so beautifully breaks through the clutter. It’s not remotely close to how we have visualised or seen romances on screen over the years. The film delves deep into relations we hold onto, emotions that are left behind, the denial we often live in and the acceptance that follows after a lot of pain. The story subtly touches upon the issue of mental health as well but at no points gets preachy.”

Atrangi Re is Sara’s fifth film after Kedarnath, Simmba, Love Aaj Kal and Coolie No 1. 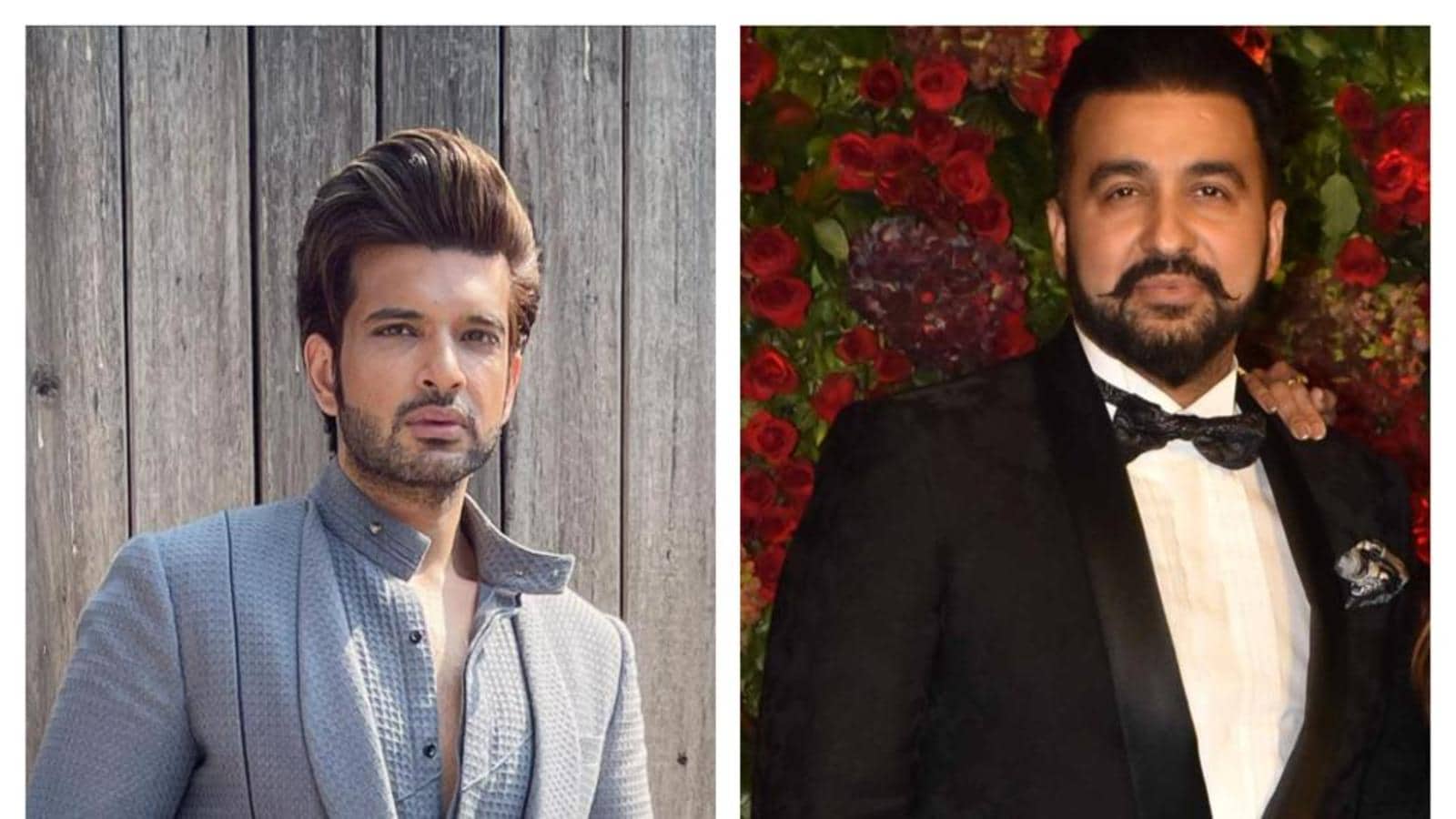 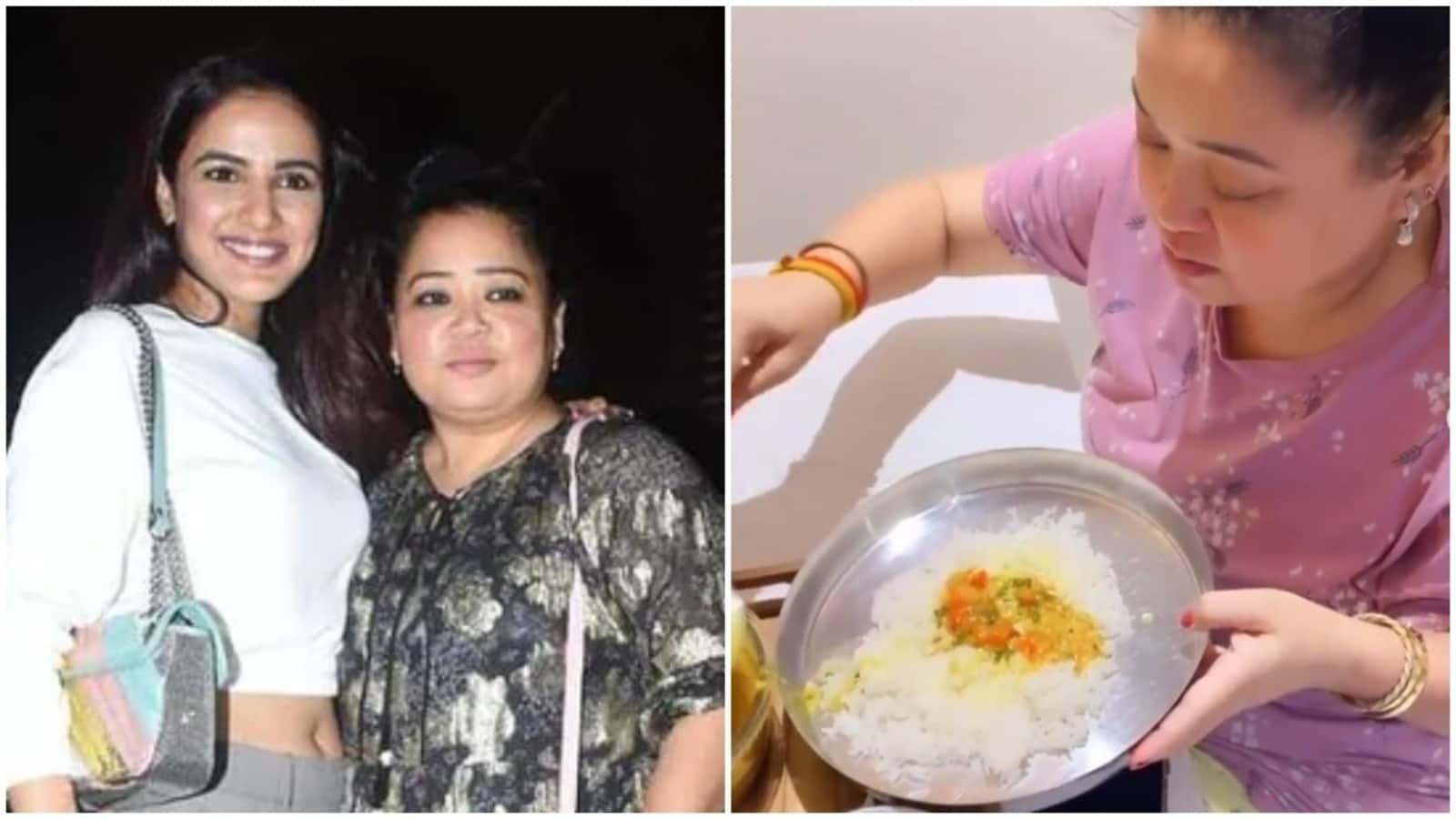 #WhereAreThey Series: I had just eight lines in Aashiqui, I had to act through my eyes, says Anu Aggarwal