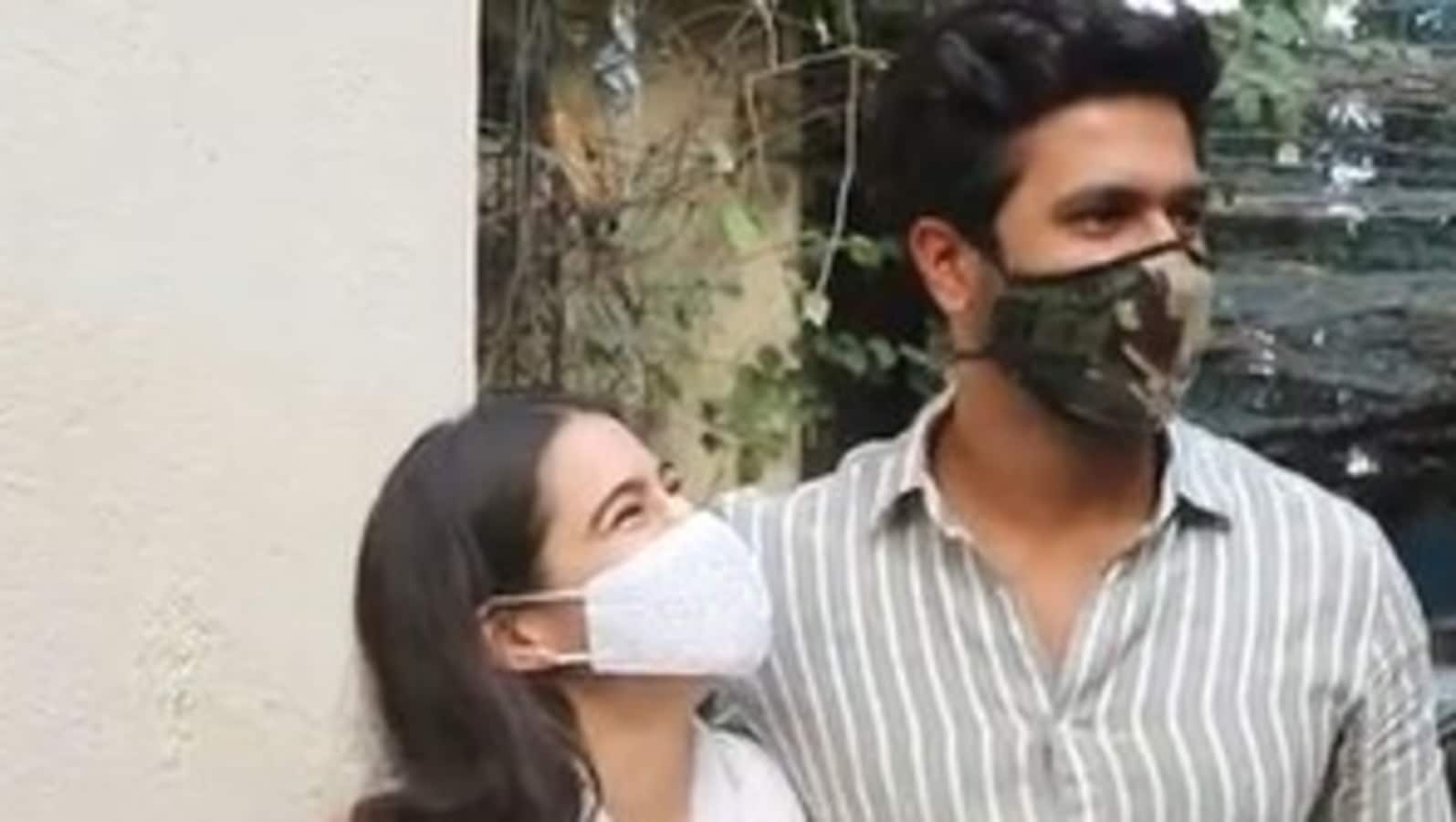 Actors Vicky Kaushal and Sara Ali Khan were recently spotted together by the paparazzi. Soon, a paparazzo questioned Vicky if he is getting married. The question left Sara laughing.

In the video, Sara and Vicky can be seen posing for the camera. A paparazzo asks Vicky, “Vicky bhai shaadi kab hai?” (Vicky sir when are you getting married?)

Recently there were several news reports that claimed that Vicky Kaushal will be tying the knot with his girlfriend, actor Katrina Kaif soon. Neither has responded to the fresh batch of rumours.

A few months ago, there were reports that Katrina and Vicky even had a roka.  In August, it was reported that Vicky and Katrina secretly had a roka ceremony, but the news was quickly denied by her team. During an interview, Vicky revealed why he didn’t react to the news. “To be honest, mere paas woh mental space hi nahi tha (I didn’t have the mental space), because I was right in the middle of a shoot… Funnily enough, what happens is, these rumours start at 9 o’clock in the morning by the media and by 4.30, the media only negates the same rumours and says ‘no, it’s not true’. So, you don’t have to do anything,” he told radio host Siddharth Kannan, adding, “I had my blinders on, on my work, and I keep focusing on work.”

In an interview with BollywoodLife, Katrina said that there is no truth to news of her and Vicky getting married this year. On being asked why the rumours started, she said, “That’s a question I have for the last 15 years.”

Sara Ali Khan was last seen in the film Coolie No 1, also starring Varun Dhawan. The actor will be seen next in Aanand L Rai’s Atrangi Re with Akshay Kumar and Dhanush. Meanwhile, Vicky will be seen next in Meghna Gulzar’s upcoming biopic on Sam Manekshaw, who was the chief of the Indian Army during the 1971 India-Pakistan war. 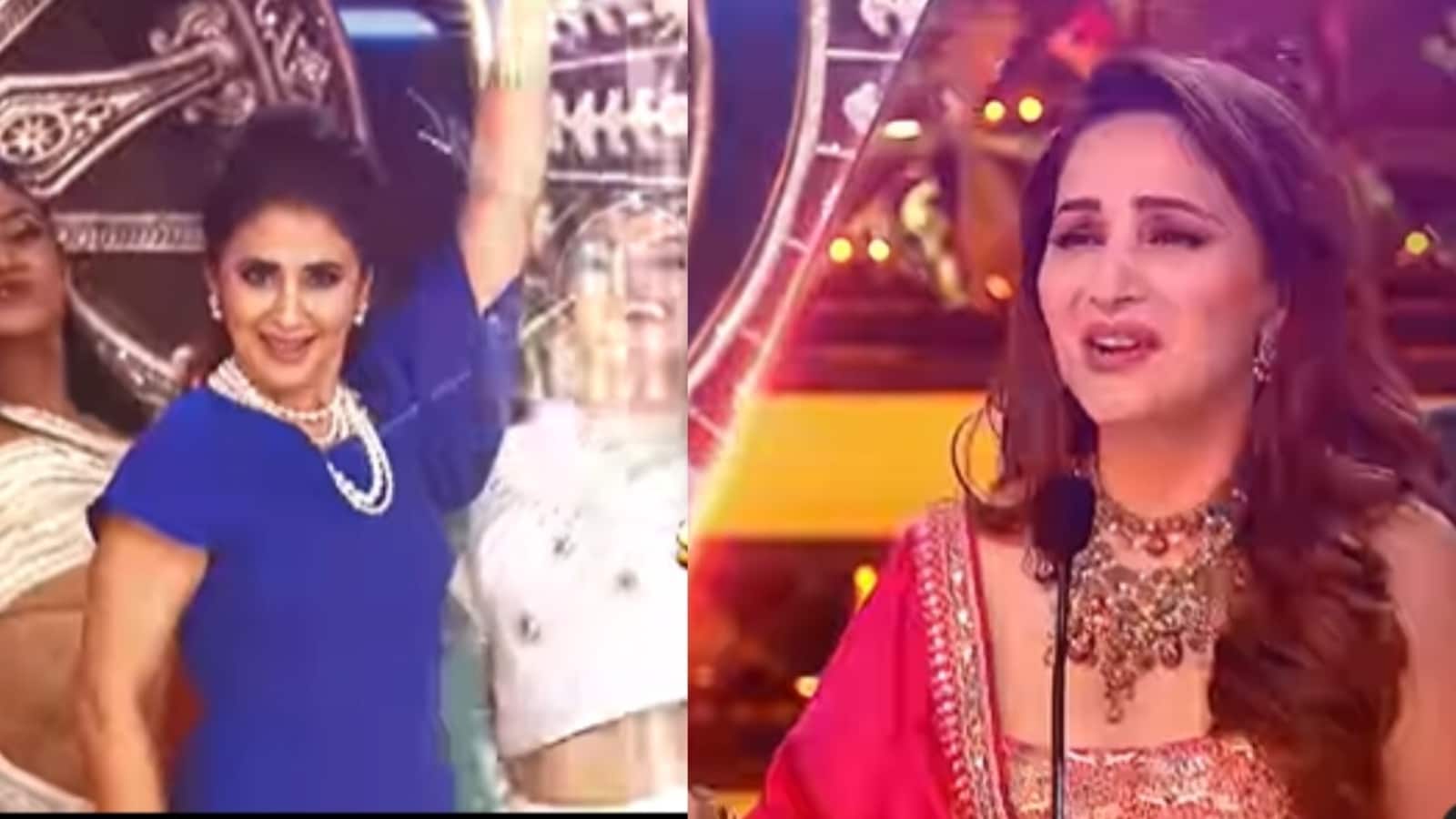 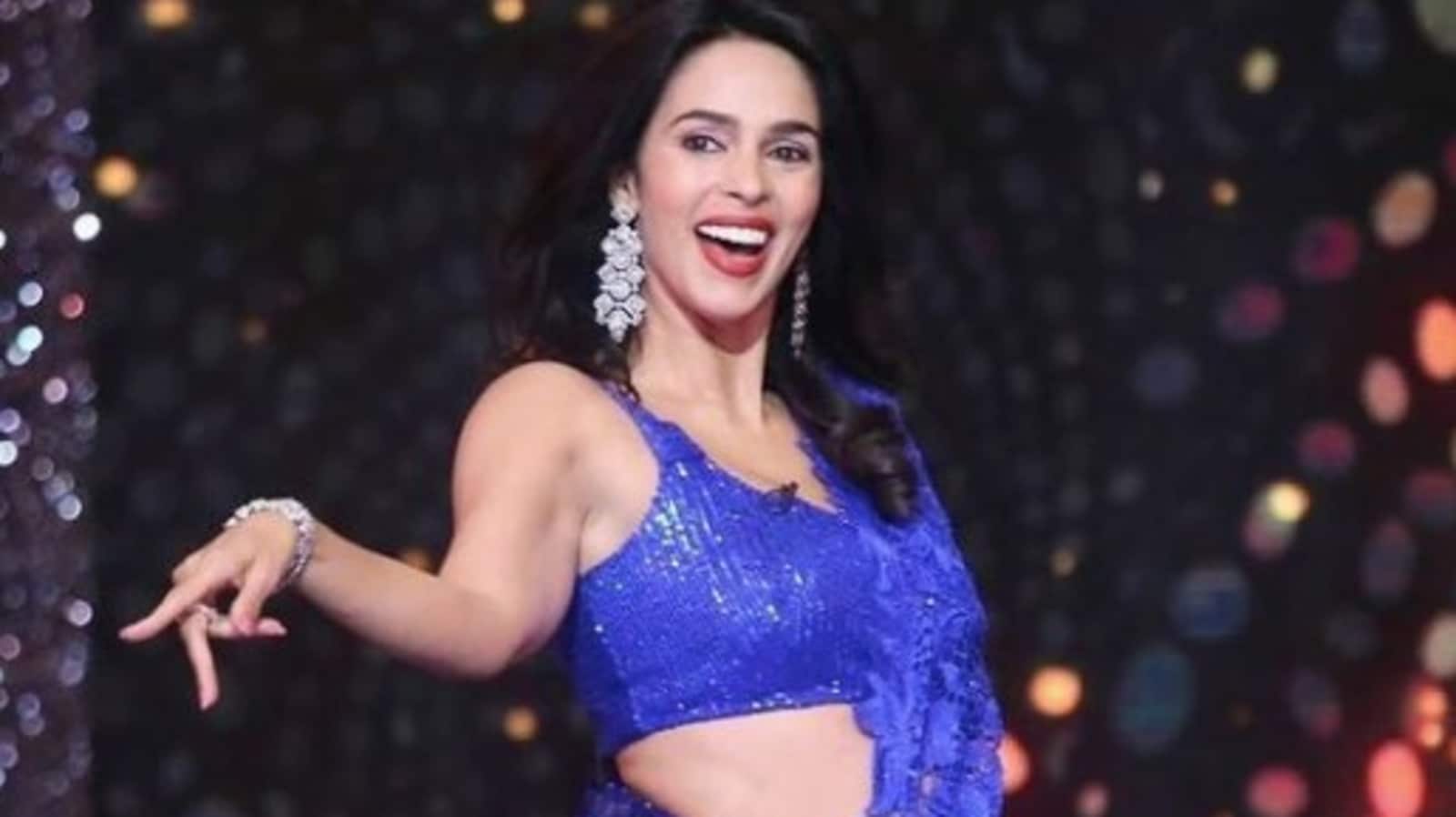 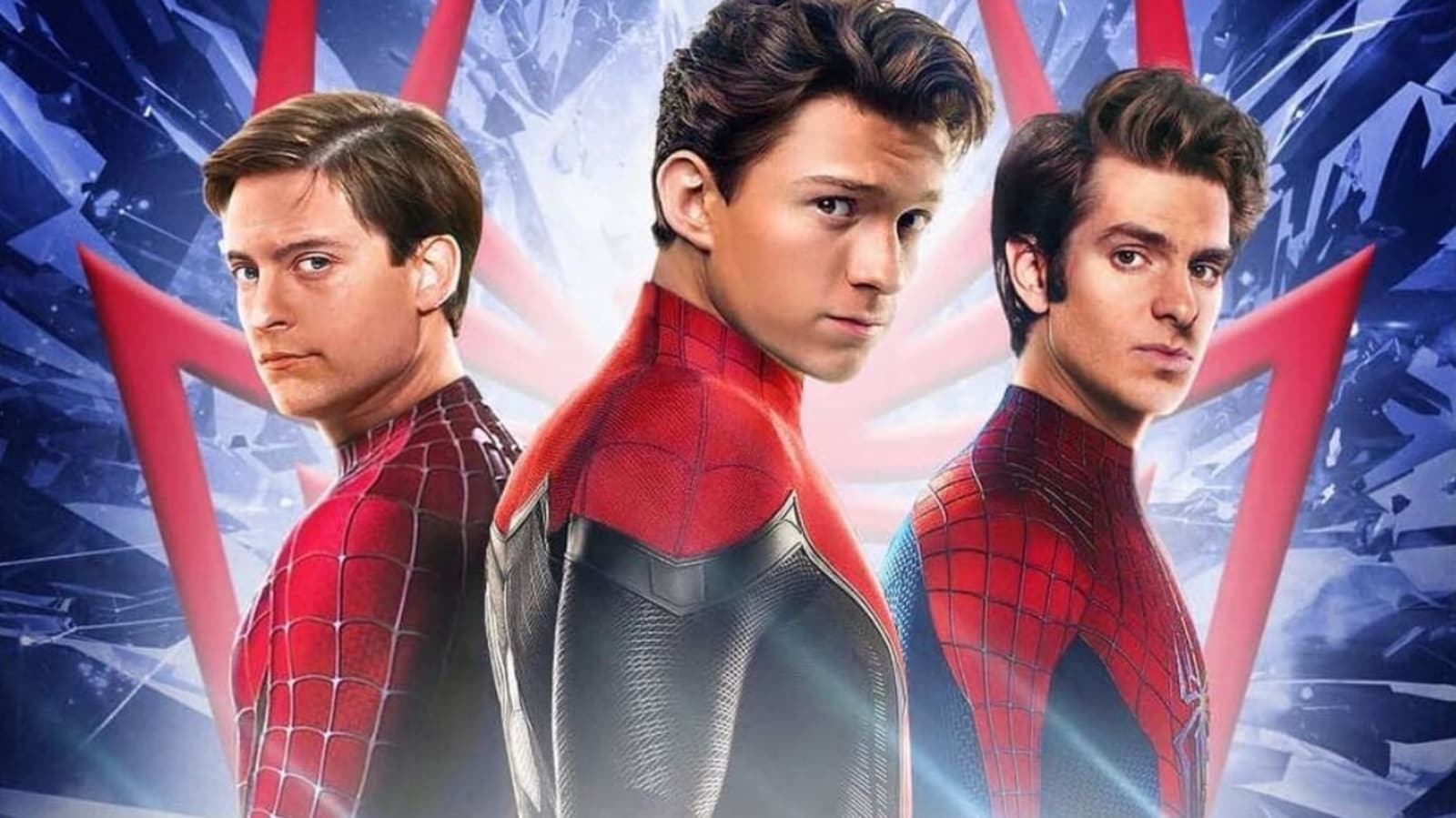