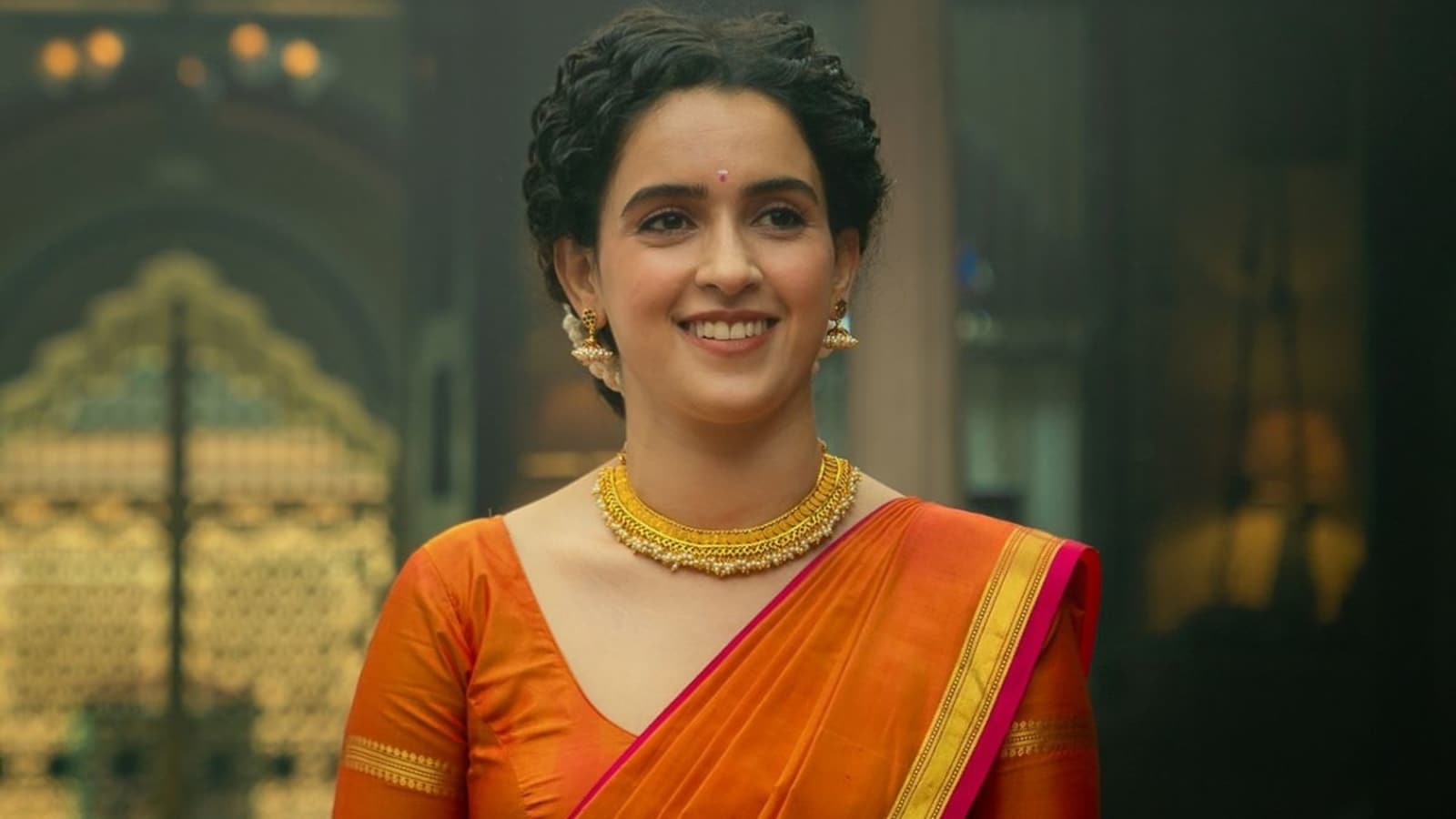 Sanya Malhotra’s last film Meenakshi Sundareshwar required her to wear cotton and silk sarees, which the actor confessed being in love with. Sanya has now revealed that she loved getting decked up in sarees so much so that after the film wrapped up, she ‘stole’ a few of them from the sets.

Sharing a good memory from the year 2021, the actor said, “We shot Meenakshi Sundereshwar right after the first lockdown. I was really happy to be back on set in front of the camera. I loved getting ready as Meenakshi and I still have those sarees, I stole them from set. Hello Netflix! I wore one for my friend’s wedding also.” Sanya made the confession during the Actors’ Roundtable 2021 with Rajeev Masand.

The actor played an independent, fiesty girl from Madurai, G Meenakshi in the film Meenakshi Sundareshwar, which had Abhimanyu Dassani as her husband, Sundereshwar. The story revolved around their life as newlyweds struggling with a long distanced marriage. The film was directed and written by Vivek Soni and released on Netflix.

Talking about why she took up the project, Sanya had earlier told PTI, “It was love at first sight for me. When I first heard the script, I could relate to it. It is a universal and a very relatable story. The character also spoke to me on a lot of levels. And the fact that as an audience, I was craving to watch a simple love story, that was also something that I got attracted to the character and the script.”

Sanya will now be seen in Sam Bahadur as Field Marshal Sam Manekshaw’s wife. Vicky Kaushal plays the role of Sam Manekshaw in the Meghna Gulzar biopic. She also has a crime thriller titled Love Hostel with Vikrant Massey and a few more projects in the pipeline. 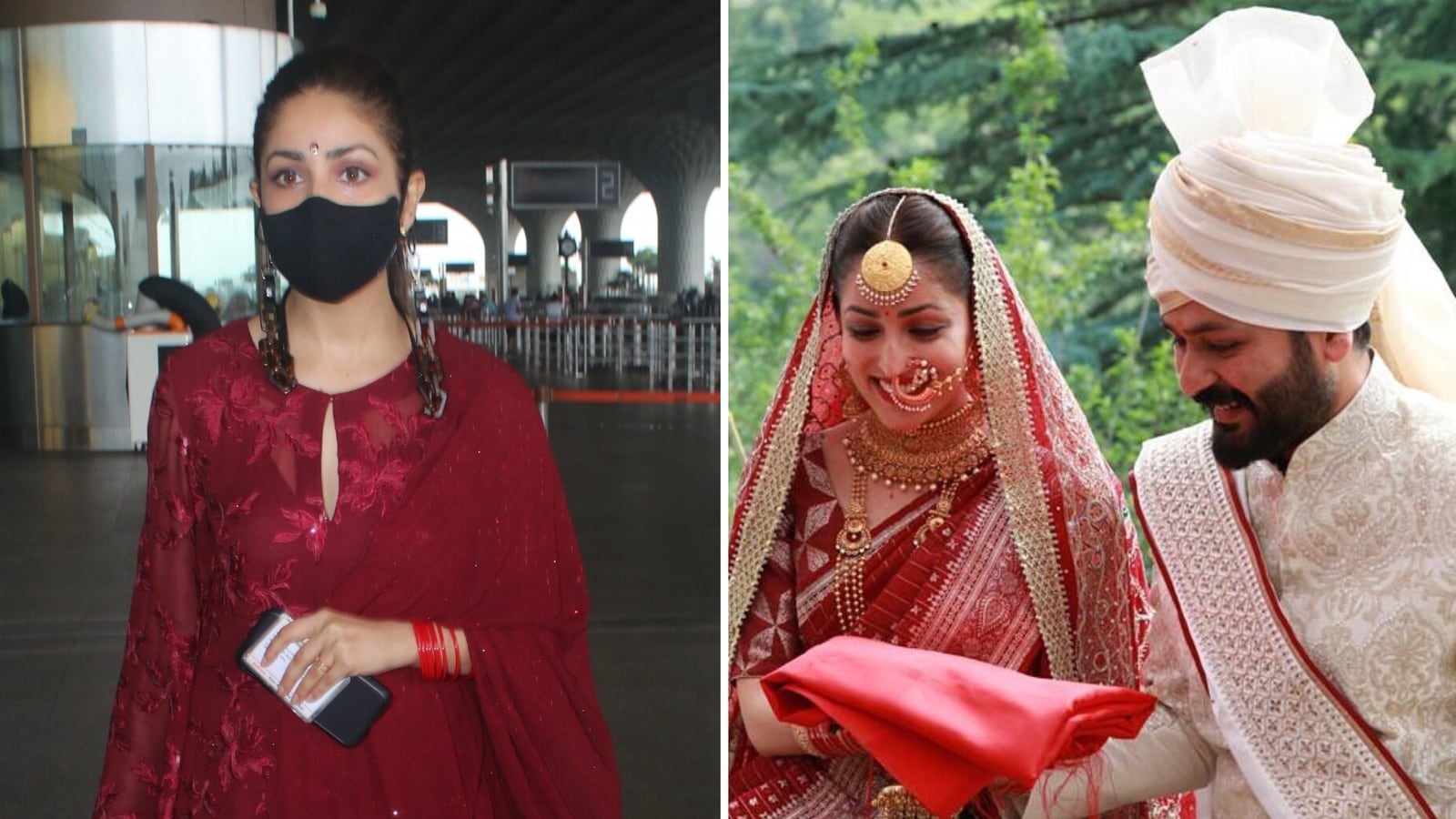 Yami Gautam appears solo at airport, paparazzi ask why husband Aditya Dhar is not with her. Watch her reply | Bollywood 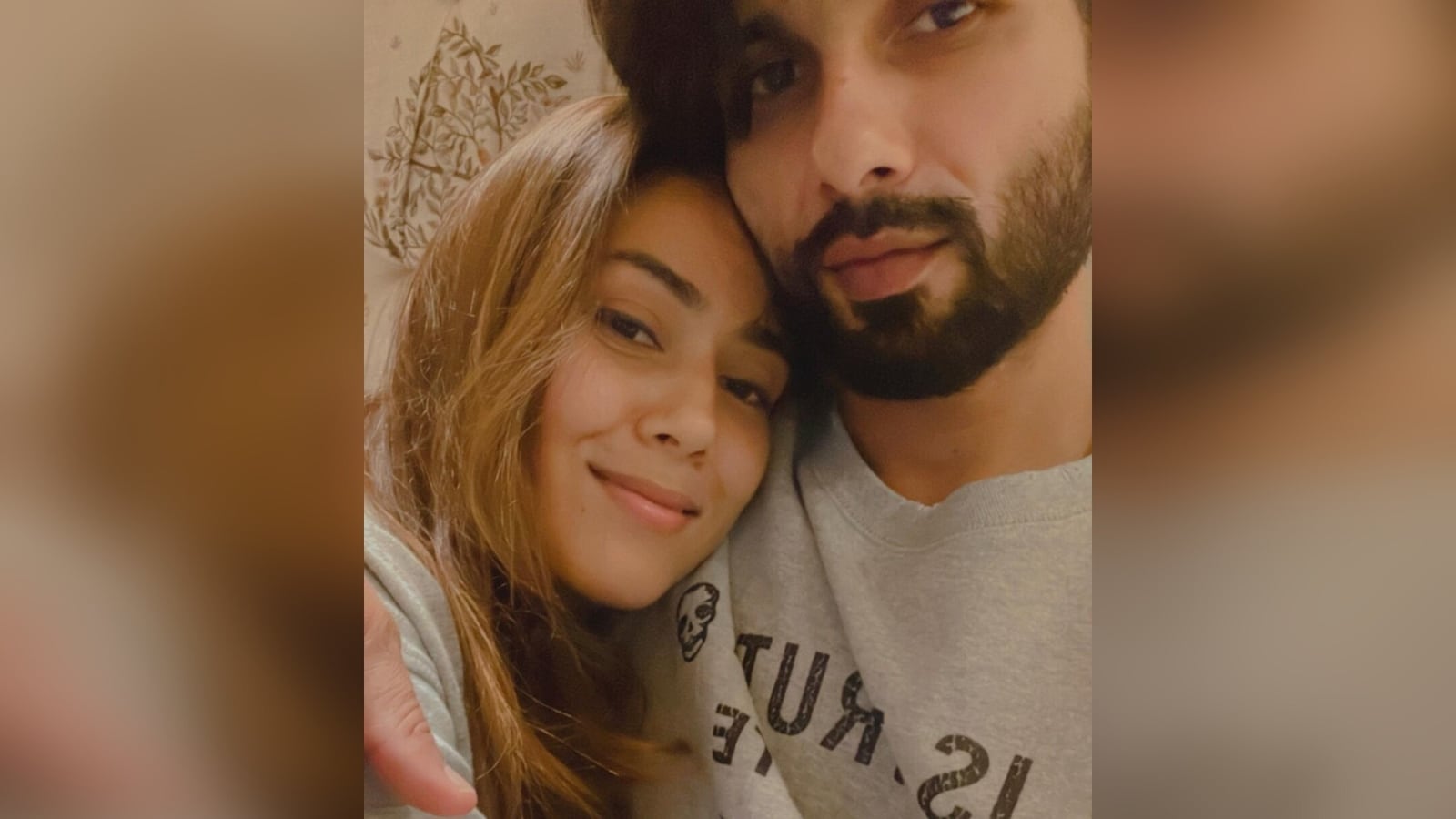 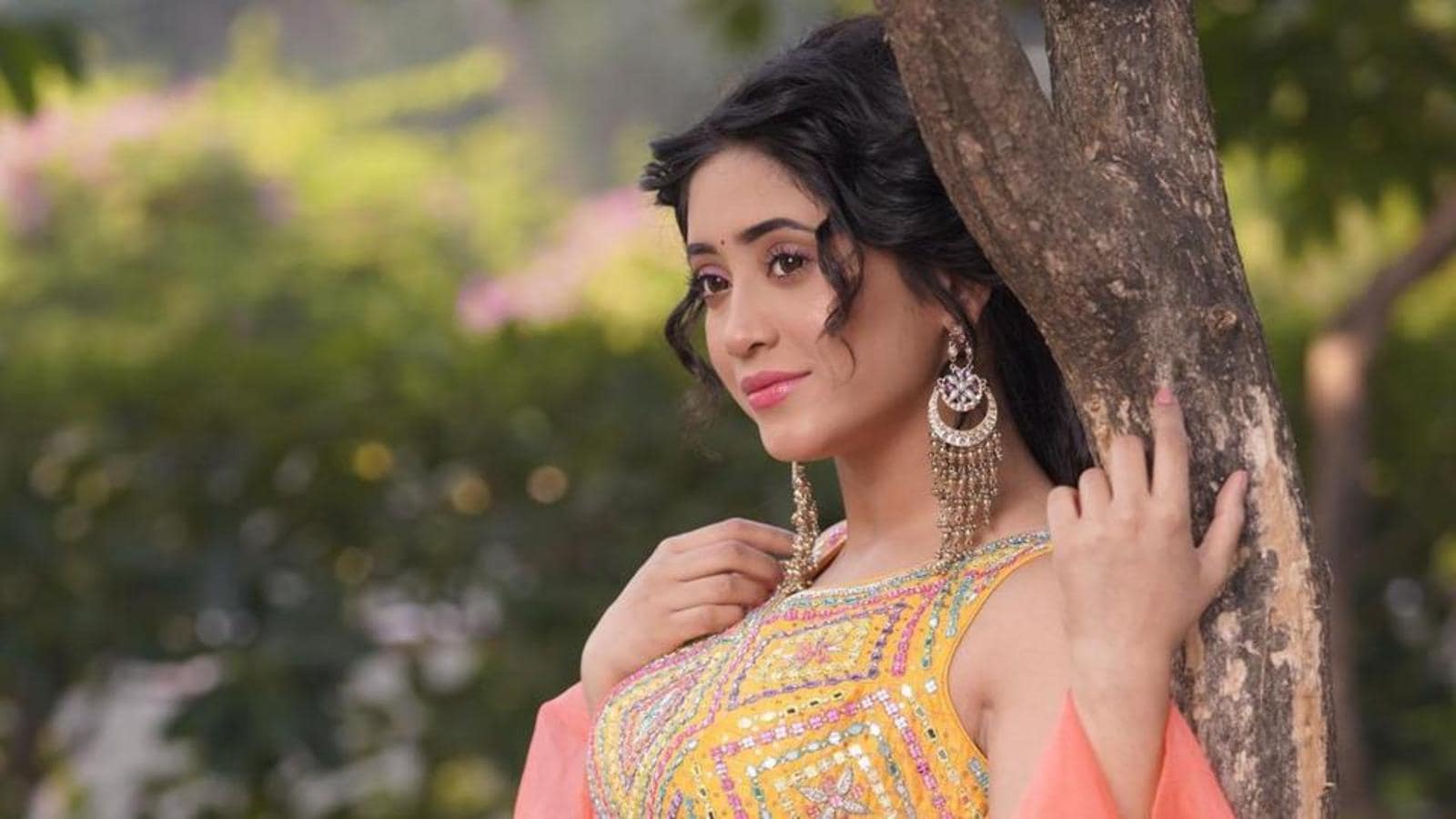 Balika Vadhu 2’s Shivangi Joshi opens up on her equation with Mohsin Khan, admits “it’s difficult” for her to move on