Sanjana Sanghi has shared pictures and videos of her exploring the streets and beaches of Phuket, Thailand. The actor is making the most of her free time holidaying in Thailand. The video Sanjana posted showed beaches, seas and cloudy sky. She can seen boating in the sea and enjoying a ski ride. Fans showered love upon the actor calling her uninhibited. (Also read: Inside Sanjana Sanghi’s Thailand vacation with sun, streets and sea, fans say ‘you look like an angel.’ See pics)

In the video, Sanjana wore a floral dress while exploring the water on the beach. In the next part of her trip, she wore floral multicoloured short jumpsuit as she rode a bike and tried local delicacies. She captioned her video, “The joy of little little little things in life.” She used the hashtag #VacationWithdrawals on it.

Sanjana Sanghi made her acting debut as a child artist in the film, Rockstar in 2011. She has done films like Baar Baar Dekho, Hindi Medium and Fukrey Returns as a supporting actor. She is well known for her role in the film, Dil Bechara opposite late Sushant Singh Rajput.

Recently, she took a trip down memory lane as her debut film Dil Bechara completed two years of its release. Taking to Instagram, Sanjana posted a short clip comprising several scenes from the film. In her note, she also said that she missed Manny, the character played by late actor Sushant Singh Rajput in the film. Siya actor Pooja Pandey reveals how she stayed in a village, watched struggles women face there to prep for her role 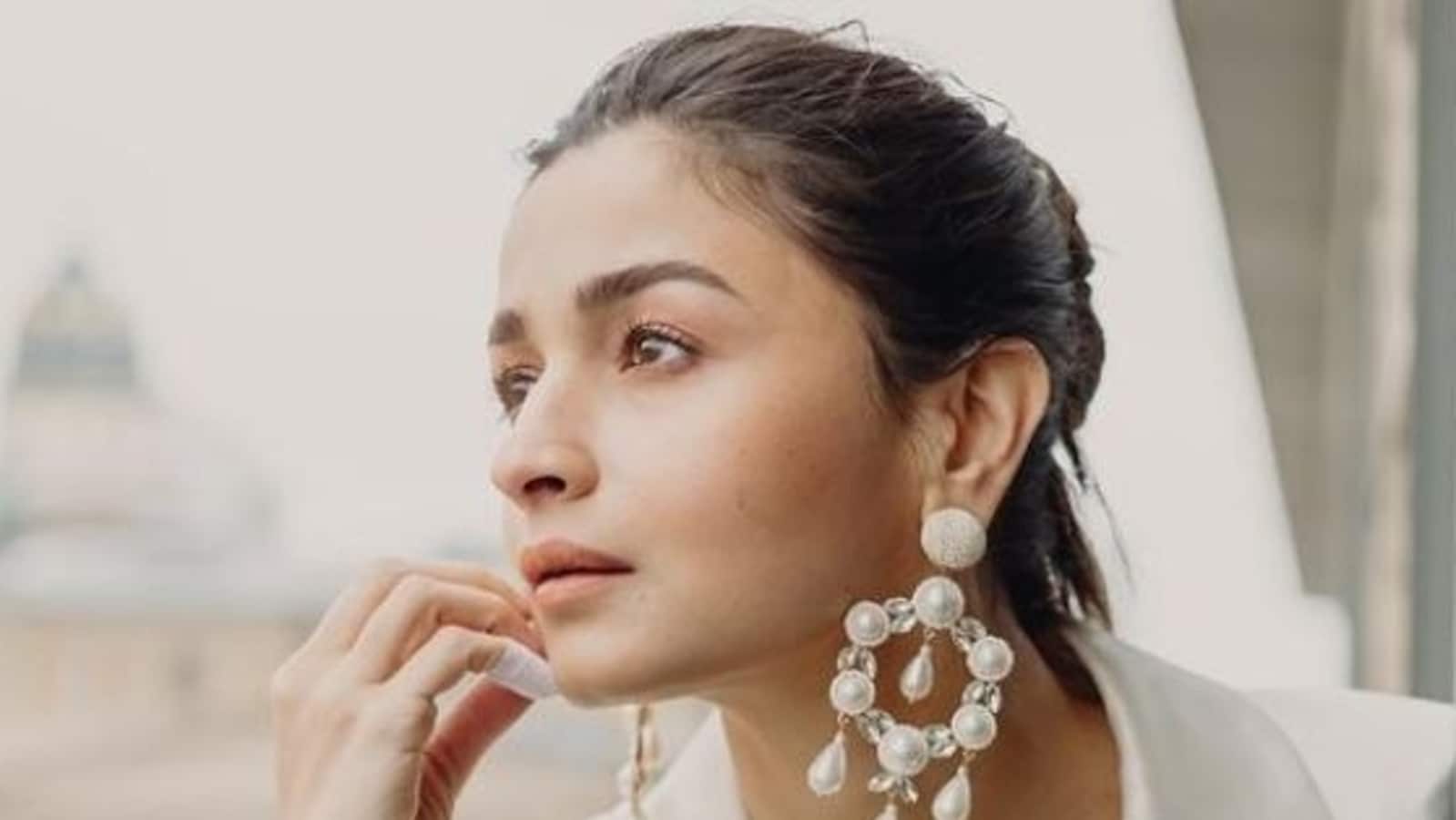