August 5 is Samsung’s turn to enter the uncanny valley of live virtual product launches. As the company prepares to take the stage in its native South Korea to launch the Galaxy Note S20. The company’s new smartphone chief TM Roh addressed in a new blog post what a strange time it is to be setting up for a massive product launch, noting, “As leaders of the tech industry, we have a special responsibility – and now a true sense of urgency – to help society continue to move forward. So many people are counting on us to give them new ways to communicate, new ways to work, and new ways to connect.”

Roh’s tenure in the company’s top mobile spot has been defined by the presence of COVID-19, having started the position back in January. It’s understandable that such an address is peppered by references to the pandemic. Next month, Samsung will have the opportunity to define its own virtual presence, following in the footsteps of Microsoft and Apple, who pulled of their respective developer events with varying success.

Samsung is apparently going big for its moment in the spotlight. The executive is promising the launch of five new “power” devices.

“These devices deliver on our vision to be the innovator of new mobile experiences that flow seamlessly and continuously wherever we go,” Roh writes. “They combine power with seamless functionality, whether you’re at work or play, at home or away. In the Next Normal, you will be empowered to live life to the fullest with these devices in your hand (and in your ears, and on your wrist).”

That last parenthetical offers some insight into what we’ll be seeing besides the expected phablet launch, likely pointing to new versions of the Galaxy Buds and a new entry into Samsung’s Galaxy Watch line. For the former, at least, I’m hoping for a new premium tier designed to compete directly with Apple’s AirPods Pro and Sony’s fine fully wireless buds. Another smart guess is the Galaxy Z Fold 2. Roh makes multiple references to foldable in the message, along with 5G, which likely points to more insight into what’s coming August 5. 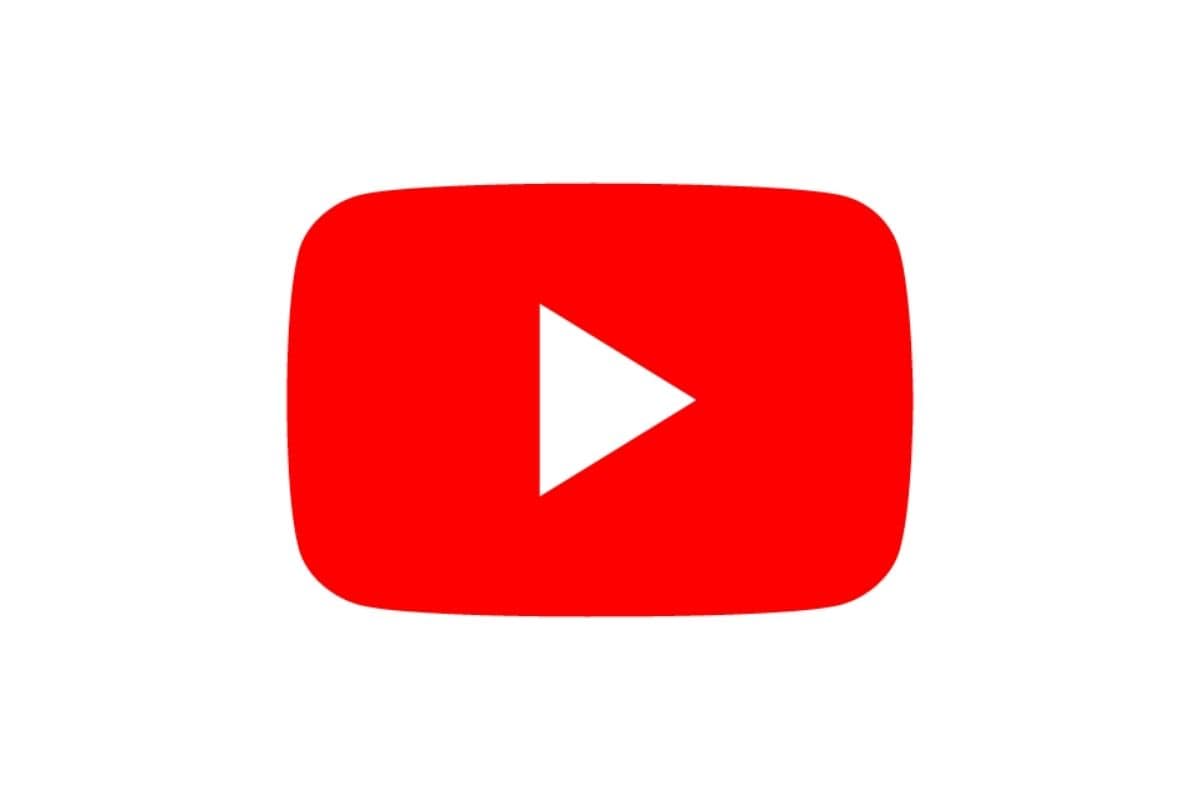 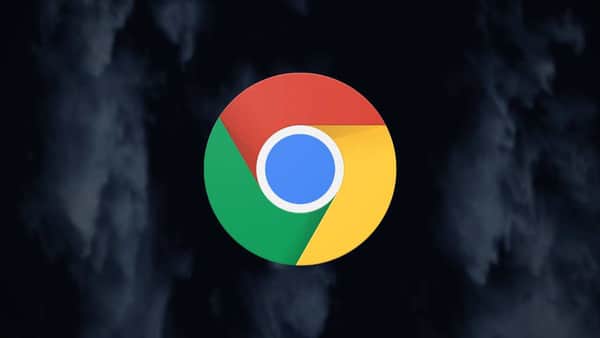 Update Google Chrome now as Government advises caution. Know why and how to do it